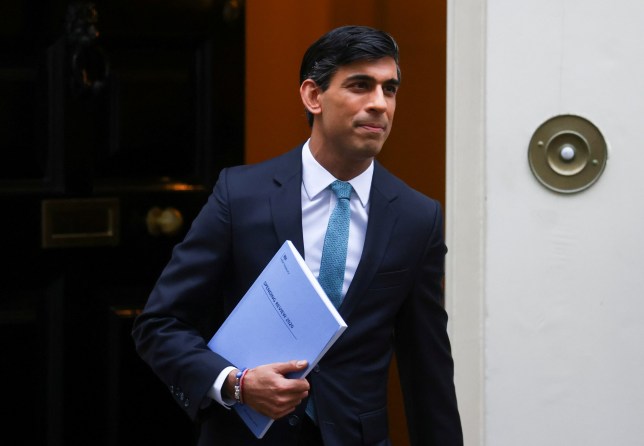 Rishi Sunak is considering freezing personal income tax allowances in next month’s Budget in a move that could cost the average family £250 per year, reports claim.

The Chancellor is said to be looking into abandoning the planned increases for the two lower tax thresholds, meaning millions of people will have to pay more in tax.

Thresholds determine how much a person’s income should be taxed and are typically expected to rise with inflation each year.

But according to The Telegraph, officials are interested in scrapping the planned increases to both the £12,500 and £50,000 thresholds in order to raise an extra £6 billion for the Treasury.

Such a move is often described as a ‘stealth tax’ because it allows revenue to be raised without increasing tax rates, meaning the risk of a voter backlash is reduced.

Freezing the thresholds would effectively cancel a planned tax relief, with the average family forecast to miss out on £250-a-year savings by the next election.

Sources told The Telegraph the policy will be announced on March 3, when the chancellor will unveil the next budget.

One Treasury source described the move as ‘quite logical’ but backbench Tory MPs are not expected to be as supportive with many previously warning the chancellor not to increase taxes. 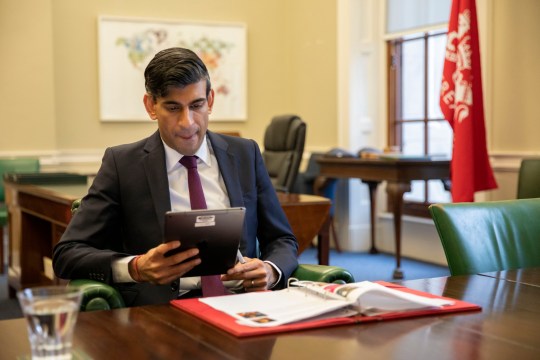 Rishi Sunak will unveil his next budget on March 3, when the ‘stealth tax’ is expected to be announced (Picture: Simon Walker / HM Treasury )

Mr Sunak has repeatedly stated that the Government will need to start balancing the books following record sums of borrowing during the pandemic.

Last year a Think Tank warned tax rises of more than £40 billion a year are ‘all but inevitable’ to protect Government debt from spiralling out of control.

Mr Sunak said this was comparable with other countries and said his March Budget would set the next stage of the Government’s economic response to the crisis.

When asked about the proposed ‘stealth tax’ a Treasury spokesman said: ‘We do not comment on future tax policy outside of fiscal events.’