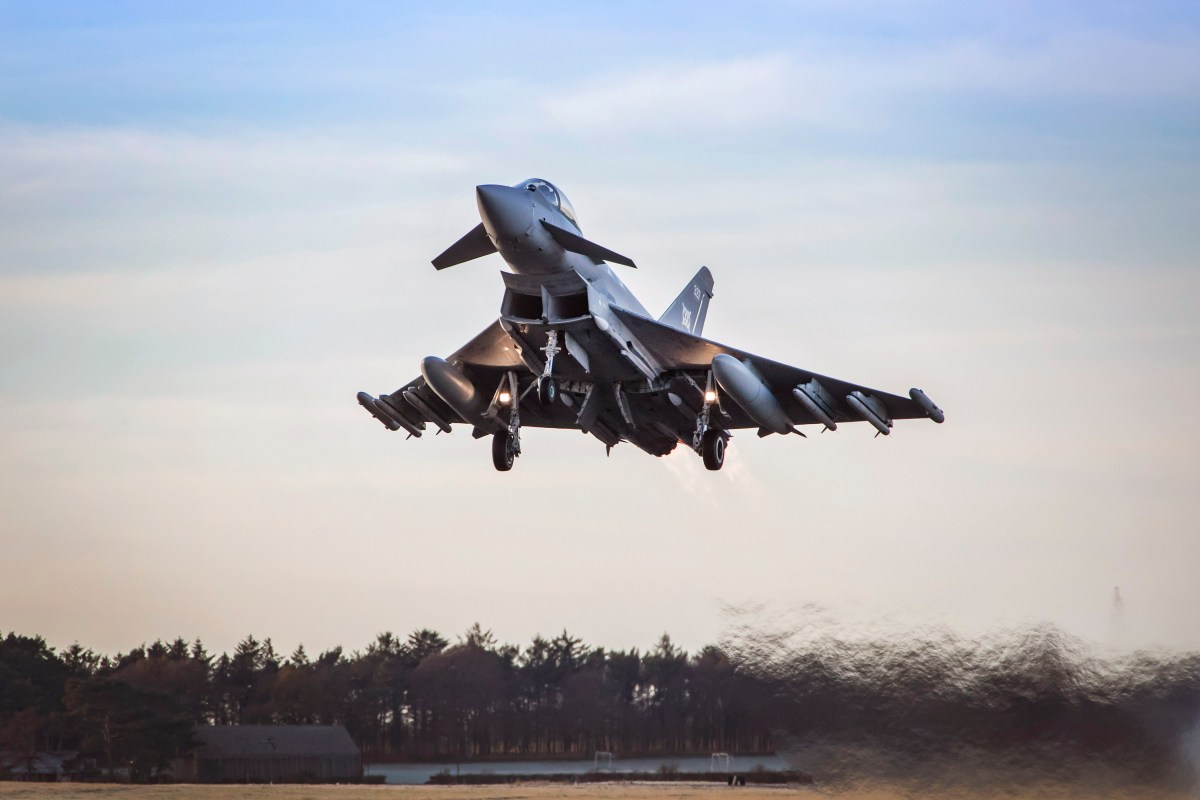 ROYAL Air Force fighter jets will swoop into civilian airports in the biggest drill for 30 years to prepare for war with Russia.

Top Guns will be ordered to scramble with no notice to practise their response to a Pearl Harbor-style surprise attack.

Typhoon and F-35B Lightning jets could also land on motorways, race tracks and car parks in the first no-notice fleet dispersal exercise since the end of the Cold War.

The £100 million planes will scatter into small teams known as “fighting fours” to cut the risk whole squadrons could be wiped out in a single strike by hypersonic cruise missiles.

Air Chief Marshal Sir Mike Wigston said it was his duty to prepare for a “worst case scenario”.

“It sounds a bit Cold Warry, but there is a pressing requirement to remember how to do it,” the RAF chief told The Sun.

Speaking in Pearl Harbor, Hawaii, where the US Pacific fleet was decimated by a surprise attack in 1941, he said: “There is a worst case scenario where things we hold dear, parts of the UK, are within range of Russian missiles.”

Britain has failed to keep pace with advances in anti-aircraft batteries while Moscow has exported world beating systems to China.

“My job is to be ready for a worst case scenario and it is not fantasy,” Sir Mike added.

“They have murdered people on the streets of the UK. They have annexed parts of Europe.”President Putin had been “bragging” about a new generation of tactical cruise missiles which could target RAF bases, Sir Mike said.

“All it would take is them to deploy the missiles to Kaliningrad and we would be in range,” he added, referring to the westernmost Russian territory between Poland and Lithuania.

The RAF’s war games, codenamed Agile Stance, are designed to make it harder to wipe out large numbers of planes by scattering into small groups. 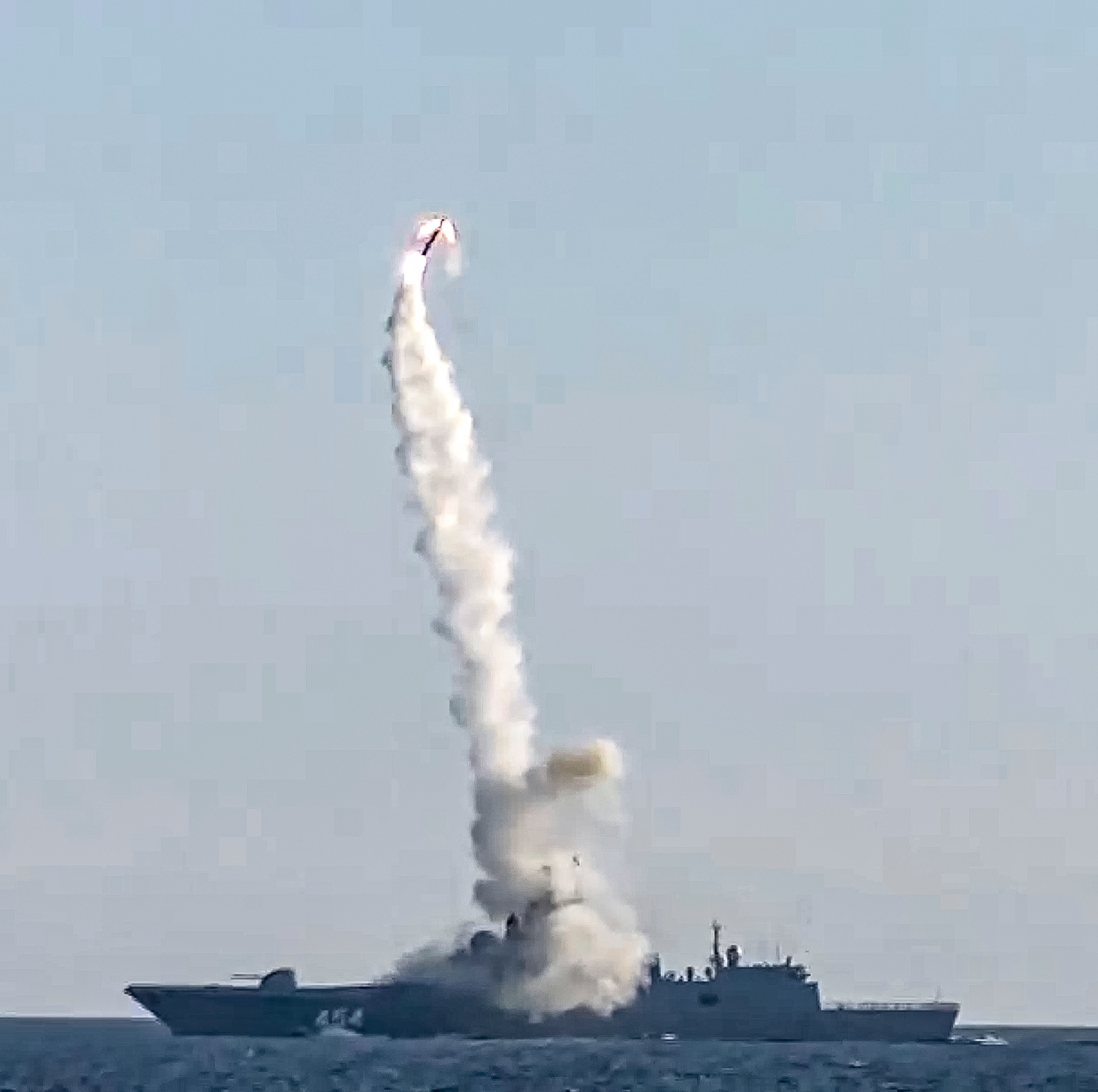 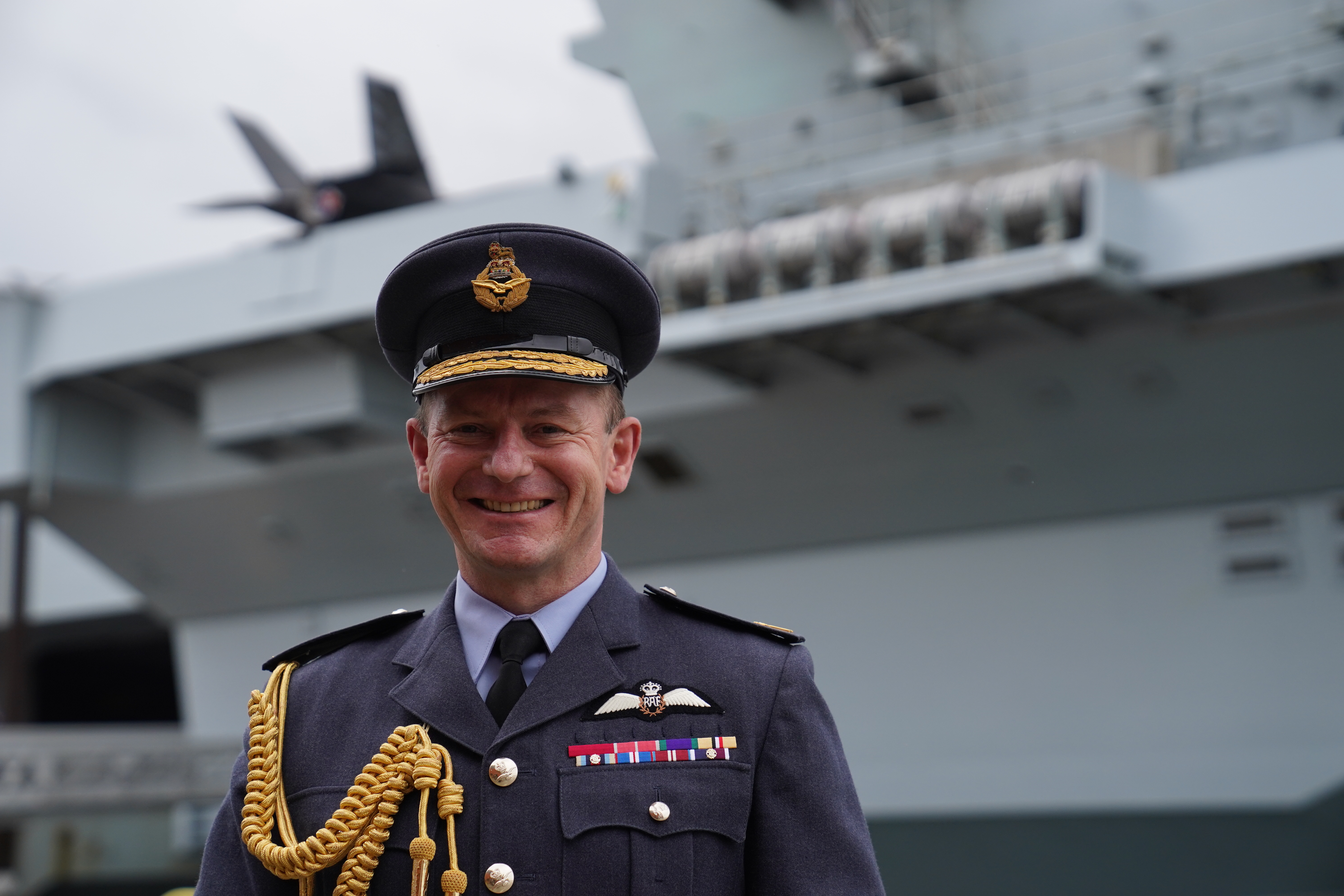 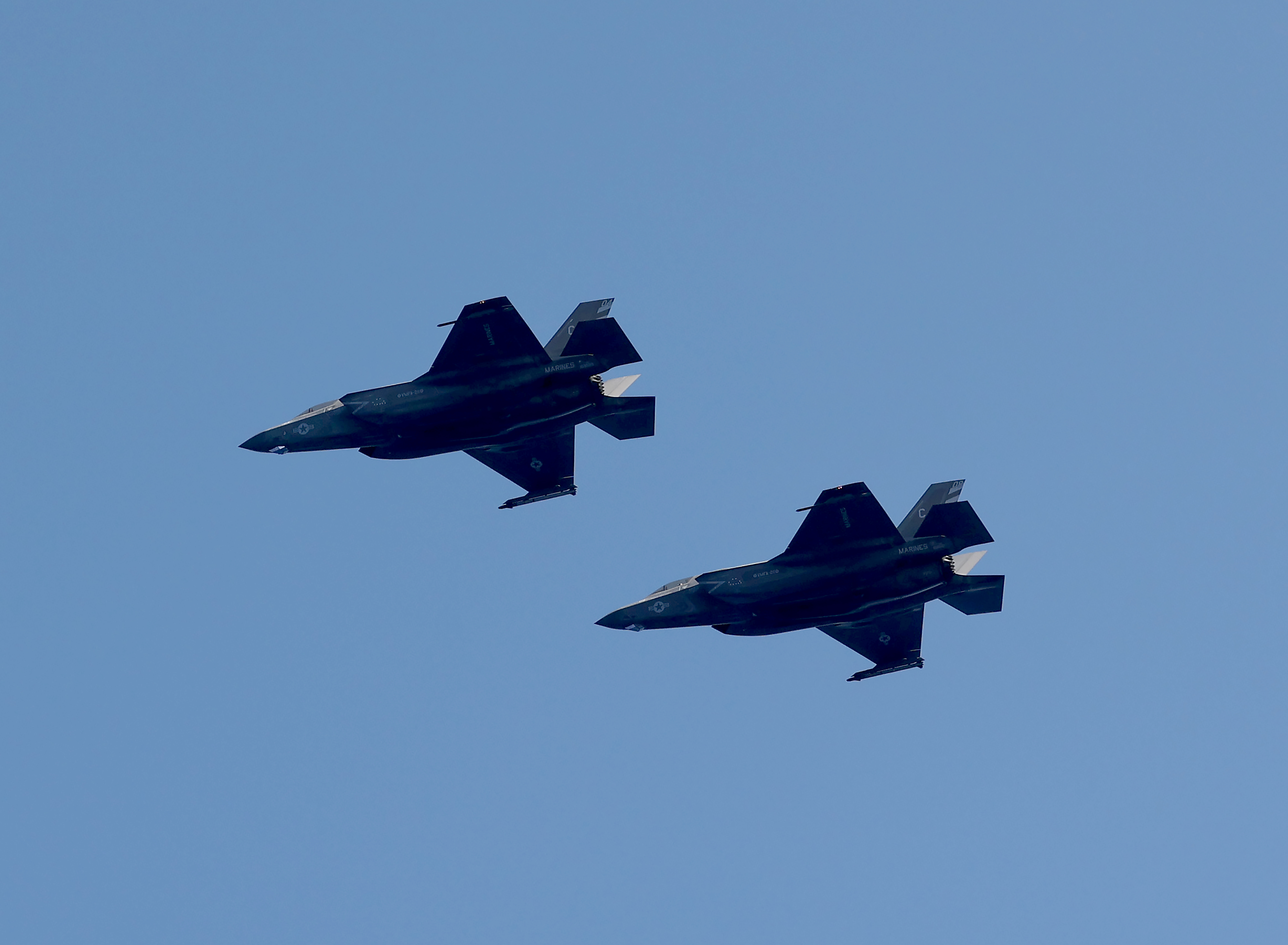 F-35B jets from the 617 Dambusters squadron can make vertical landingsCredit: The Sun

“We are recognising that the threats are again emanating out of Russia. We are relearning how to disperse, how to operate on a field strip.”

But Sir Mike said the RAF was in talks with regional airports to use their runways for training.

“I am not expecting to start paving over Lincolnshire again,” he added.

“We should look at this a national challenge and use the wealth of of airstrips that we have got across the UK,” he said.

Sir Mike said he planned to order the first “no-notice scatter exercise” in 2022.