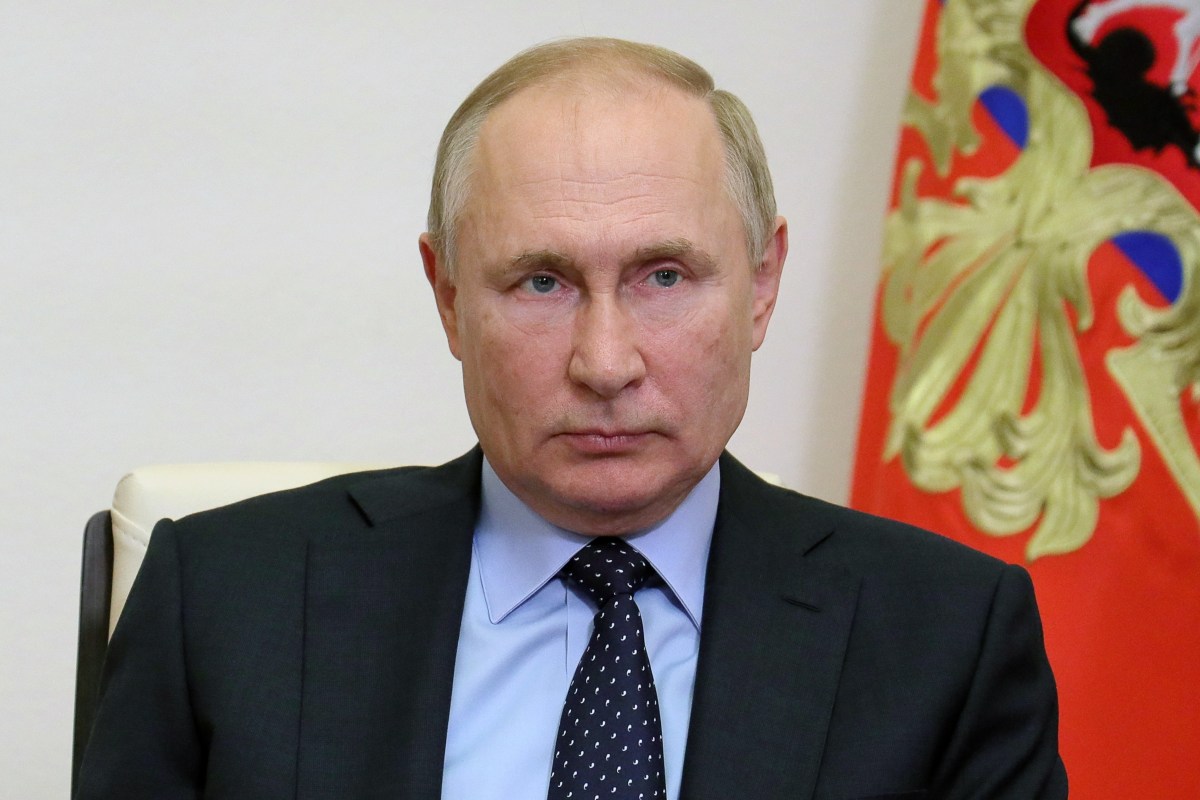 RUSSIA  has been urged to ease the escalating energy crisis by sending more supplies to Europe.

The plea came as the National Grid warned that the risk of UK power shortages this winter will be the highest in five years and there may be “significant price spikes”.

Russia  has been urged to ease the escalating energy crisis by sending more supplies to EuropeCredit: Getty

The International Energy Agency, which advises the international community on energy policy, believes Russia could raise winter exports to Europe by 15 per cent.

But the country has indicated more gas would only be made available once the Nord Stream 2 pipeline to Germany is approved.

IEA executive director Fatih Birol yesterday urged Putin to prove that he is a “reliable supplier” by helping alleviate the global supply crunch that has sent energy prices spiralling.

He said: “If Russia does what it indicated and increases the volumes to Europe, this would have a calming effect on the market.”

Dmitry Peskov, Putin’s spokesman, said yesterday there was “potential” to increase supplies to Europe – and hinted strongly that Nord Stream 2 was the best way to do it.

Electricity prices have also traded at record highs as high costs of running gas-powered plants were compounded by periods of low wind-power output, plant breakdowns and a fire on a power cable to France.

The record wholesale costs mean millions of British households are facing a £400 rise to the energy price cap next April.

They have also triggered warnings from key industries that they may struggle to operate over winter.

Toilet paper and food packaging are among the items that could be hit by soaring energy costs as firms restrict production to protect their finances, industry bosses have warned. 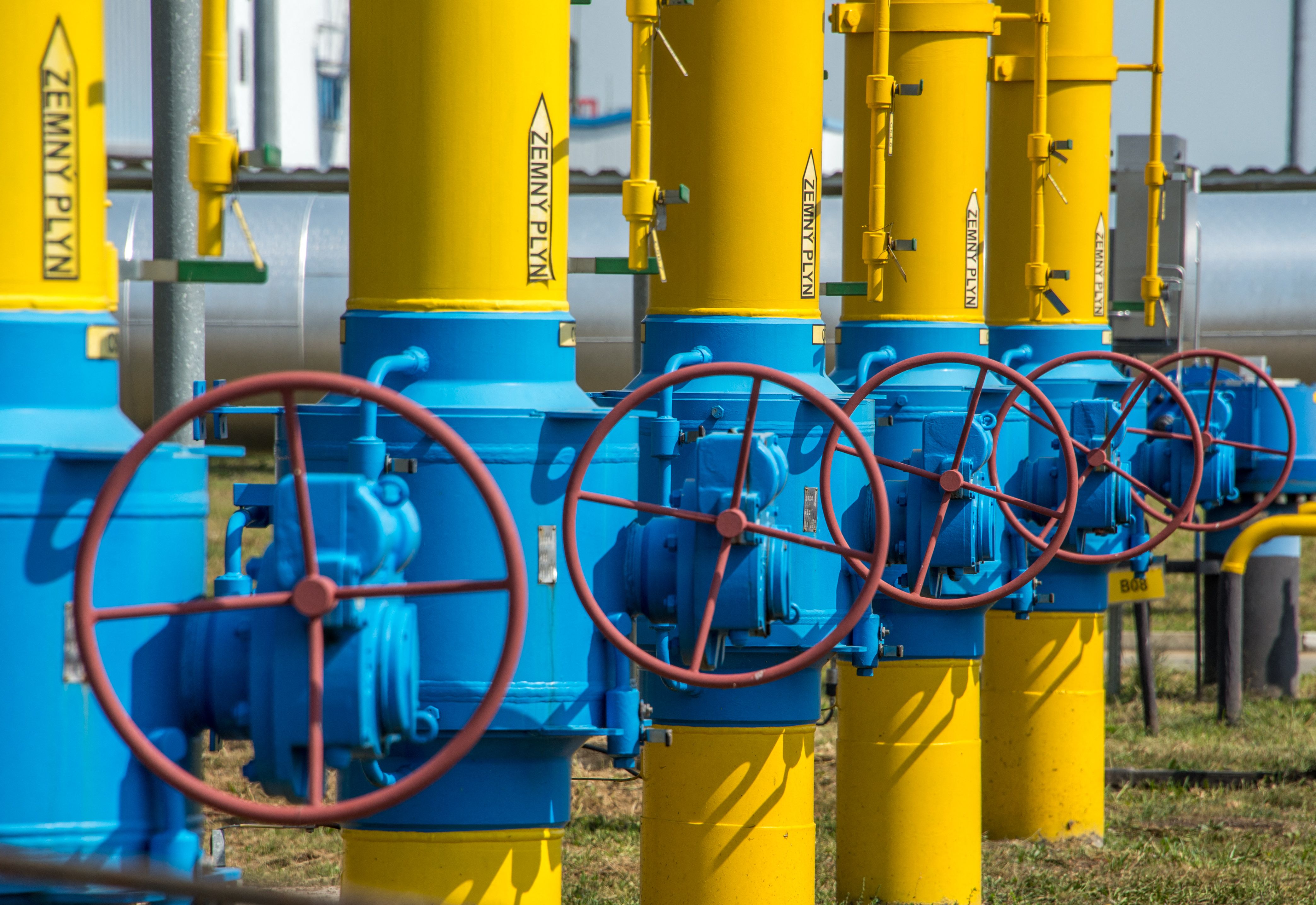 The International Energy Agency, which advises the international community on energy policy, believes Russia could raise winter gas exports to Europe by 15 per centCredit: AFP