Russian generals are blaming each other for the failed invasion of Ukraine due to concern over what will happen if the war turns into a retreat, a UK minister has said.

Defence Secretary Ben Wallace claimed Vladamir Putin’s top officers were ‘turning on themselves’ as they feared being blamed for the war which has turned into a ‘quagmire’.

Ukraine and its western allies say Russian forces have made slow progress in their revised aim of capturing the east and south of the country but bombardments have affected more and more civilians.

Wallace, who was observing a military exercise with British armed forces in Finland, said generals were getting closer to the front line and were ‘shouting and screaming at people’, according to the Times.

When asked if General Valery Gerasimov, Russia’s general staff chief, had been sent to Ukraine to act as a ‘fall guy’, he said: ‘They’re all in fall guy territory. Be careful if you’re out in sole command of something in the Russian system, because it may not be for long.

‘There is a point of tension in the system. As much as they respect the former KGB man [Putin] for being a strong leader, the Russian general staff are going to be made scapegoats for his mess.’ 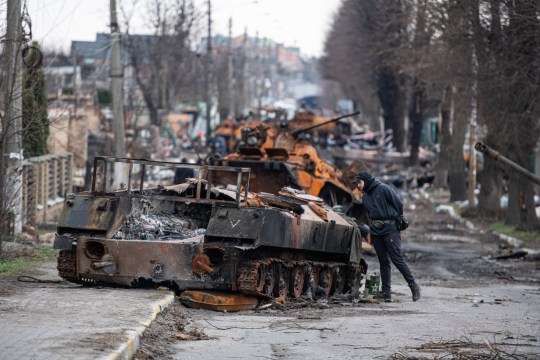 A man looks at a destroyed Russian tank in Irpin, a town near Kyiv (Getty)

In an interview with TalkTV’s The News Desk, Admiral Sir Tony Radakin, Chief of the UK Defence Staff, said there was ‘incredible pressure’ in Russia for the campaign to deliver results.

After 10 weeks of fighting, however, he said the rate at which Moscow’s forces were using missiles and other armaments meant Putin was engaged in a ‘logistics war’ to keep them supplied.

‘He potentially has a problem, because the rate of expenditure and the toughness of the fight is totally different to the one that he perceived on February 24,’ Admiral Radakin added.

‘We’re talking severe impact on their armed forces. We’ve had 25% of their forces effectively being taken out – either through people being killed or through the damage to their battalion tactical groups.’ 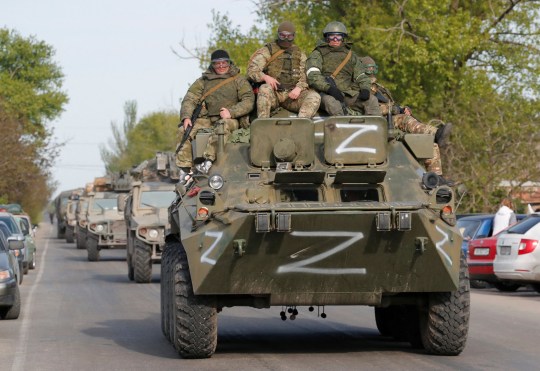 Boris Johnson said the UK will ‘continue to intensify’ efforts to assist Ukraine for as long as the help is needed.

Addressing a fundraising event hosted by the Ukrainian embassy in London on Thursday, the Prime Minister said the Russians were in for a ‘hard slog’ and questioned whether the ‘rushed manner’ in which Putin was seeking to achieve victory would succeed.

‘I think what we’re now seeing is incredible pressure – political pressure and military pressure – for a victory,’ he said.

‘You’re seeing the tactical fight, where he’s trying to rush to a tactical victory, and then he’ll push that with his own people.’

He went on to say that ‘no matter what Putin tries to do to Ukraine’s people … he will never break their spirit’.

Moscow calls its actions a ‘special military operation’ to disarm Ukraine and rid it of anti-Russian nationalism fomented by the West.

Ukraine and the West say Russia launched an unprovoked war of aggression. 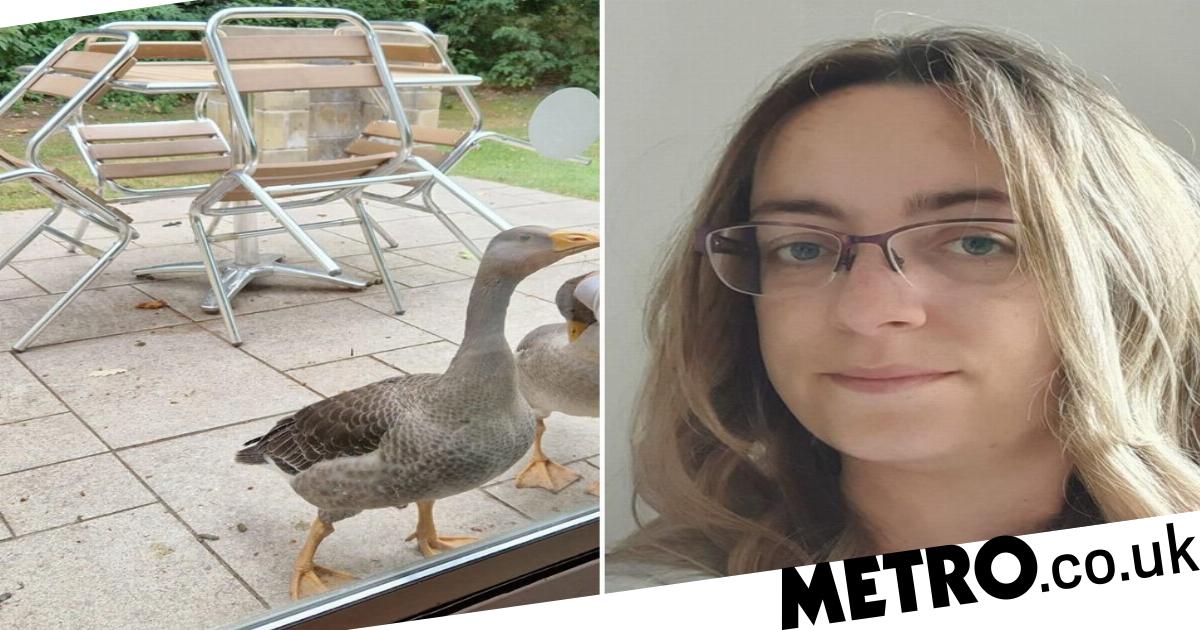