Thousands of people hit nightclubs on Saturday when they reopened for the first big weekend since ‘Freedom Day’.

People descended on bars and clubs across the country, including London, Birmingham, Leeds, Newcastle and Manchester.

In the capital, a long queue of club-goers was pictured outside Heaven nightclub in the West End.

Many revellers were also seen on Broad Street in Birmingham,

The famous nightlife strip was packed with partygoers as the weather stayed dry and warm, with people cramming into lines outside venues way past midnight.

People also enjoyed a big night out in Manchester as they took their opportunity to let loose following ‘Freedom Day’ on Monday when the remaining coronavirus lockdown measures across England were lifted. 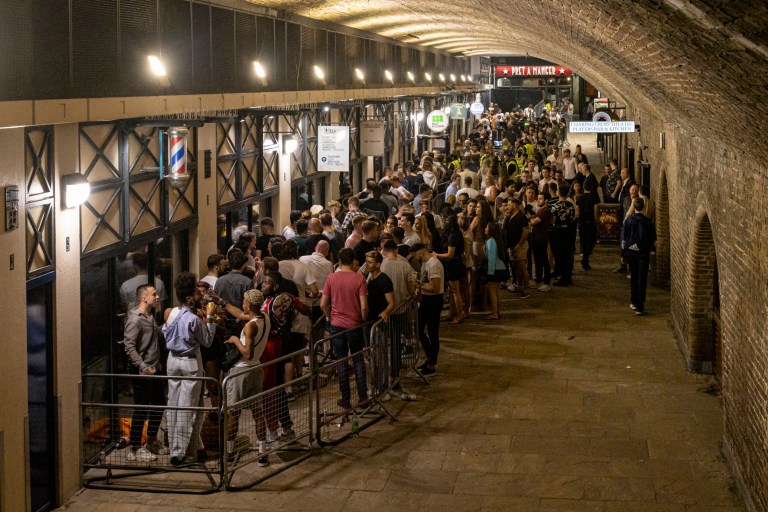 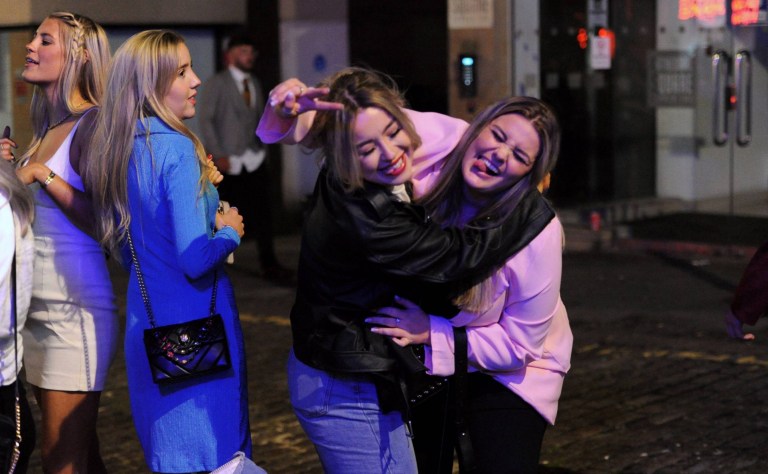 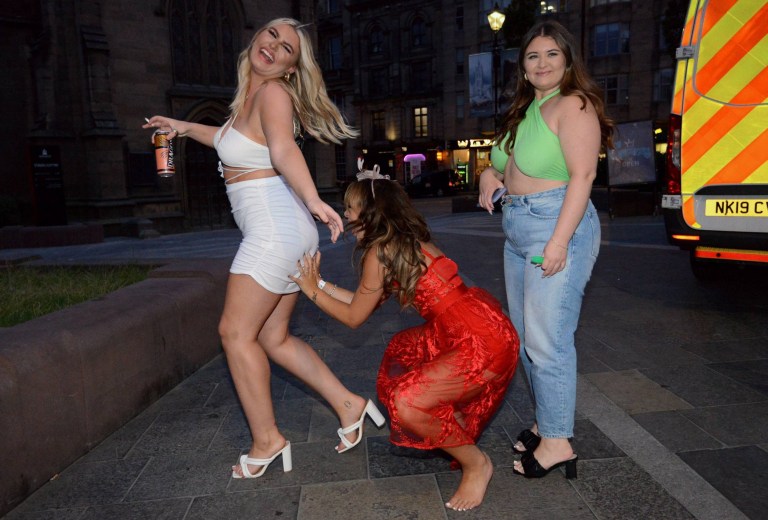 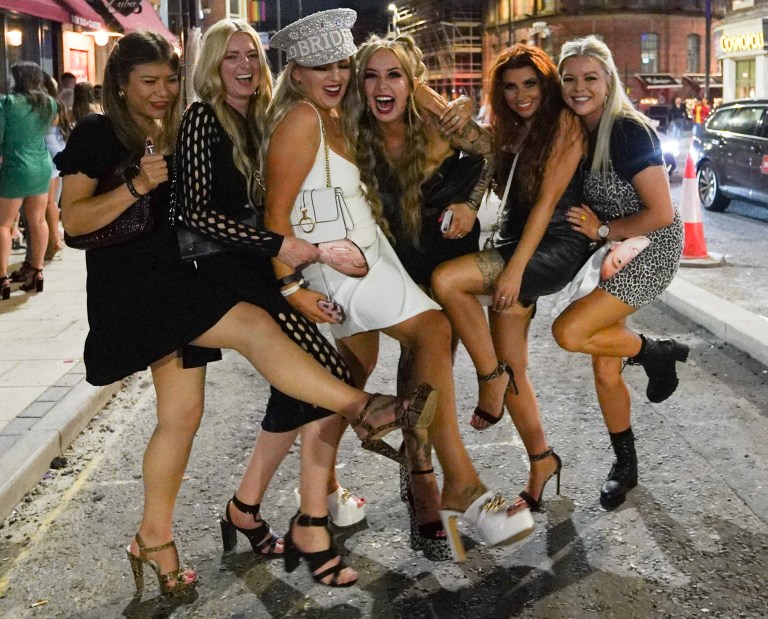 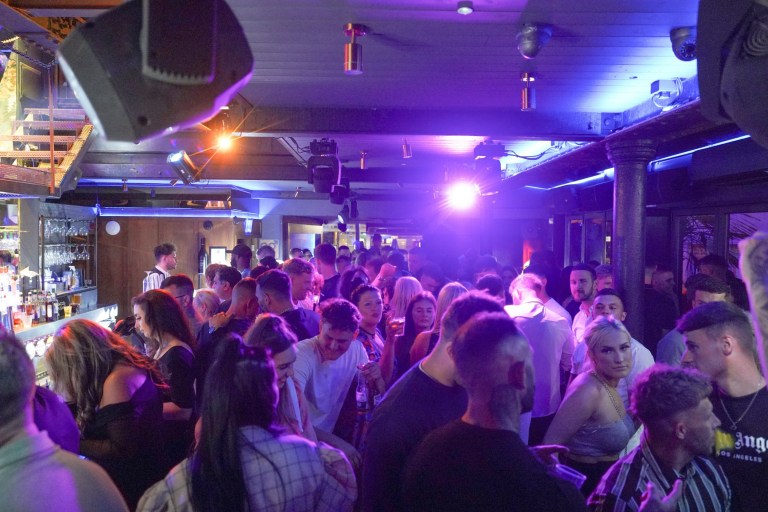 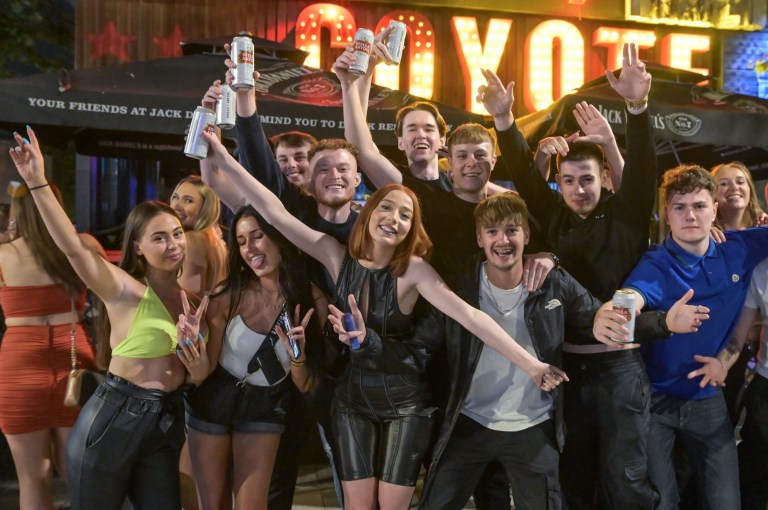 Thousands of revellers descended onto Broad Street in Birmingham (SnapperSK)

Concerns have grown the reopening could lead to a rise in coronavirus cases.

The government has announced vaccine passports will become a condition of nightclub entry from September, and ministers are also considering enforcing their use at other venues including stadiums where Premier League matches are due to be held from August.

A vaccine passport is a certificate which confirms a person has been vaccinated against coronavirus or they have recently taken a test that shows they are negative.

They have been rolled out in some countries, such as Austria, as a way of making sure people infected with coronavirus are not entering certain venues. 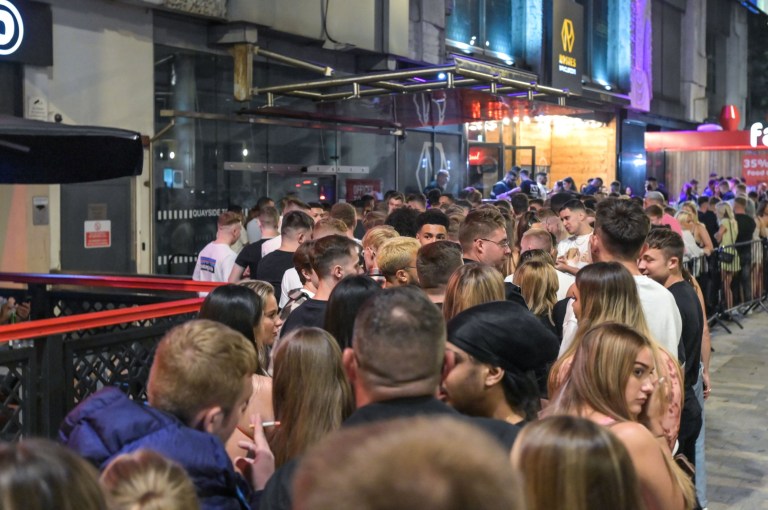 A queue in Broad Street in Birmingham (SnapperSK) 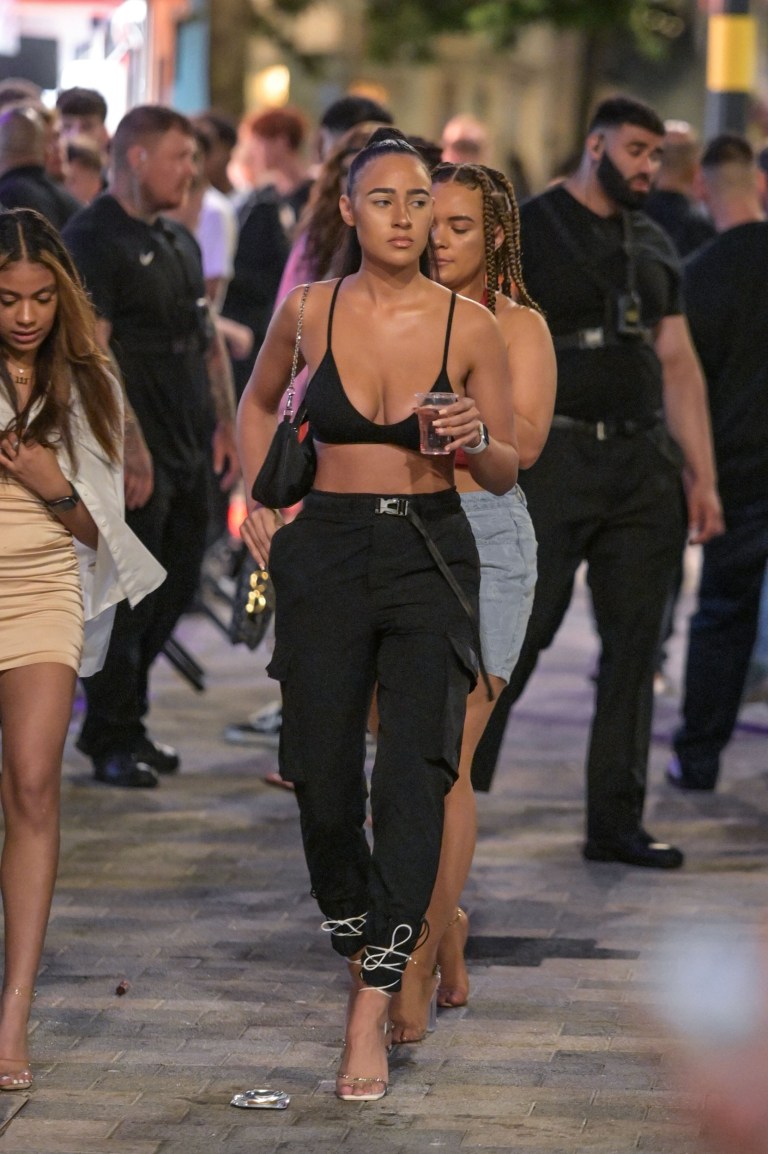 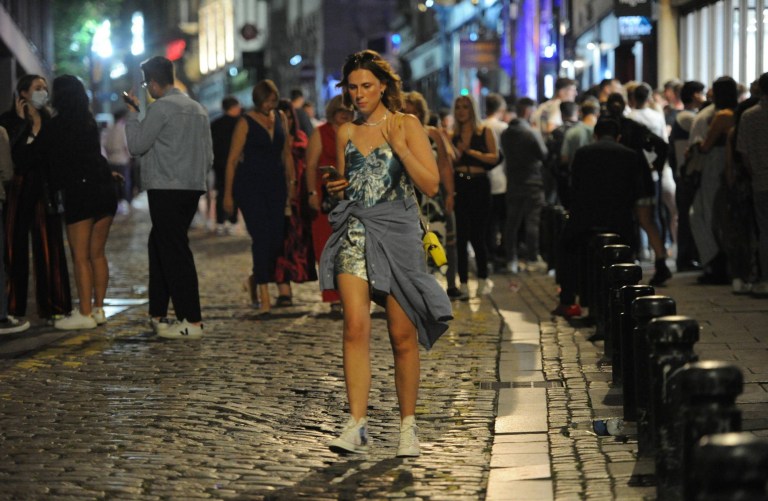 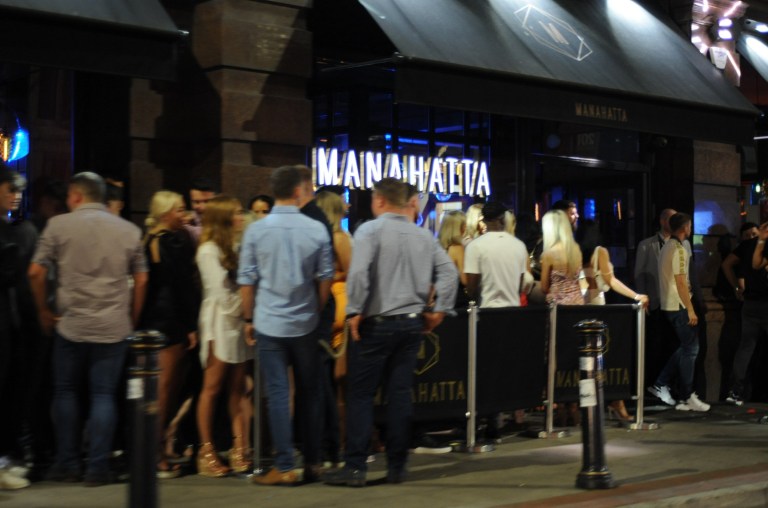 A queue in Manchester (SplashNews) 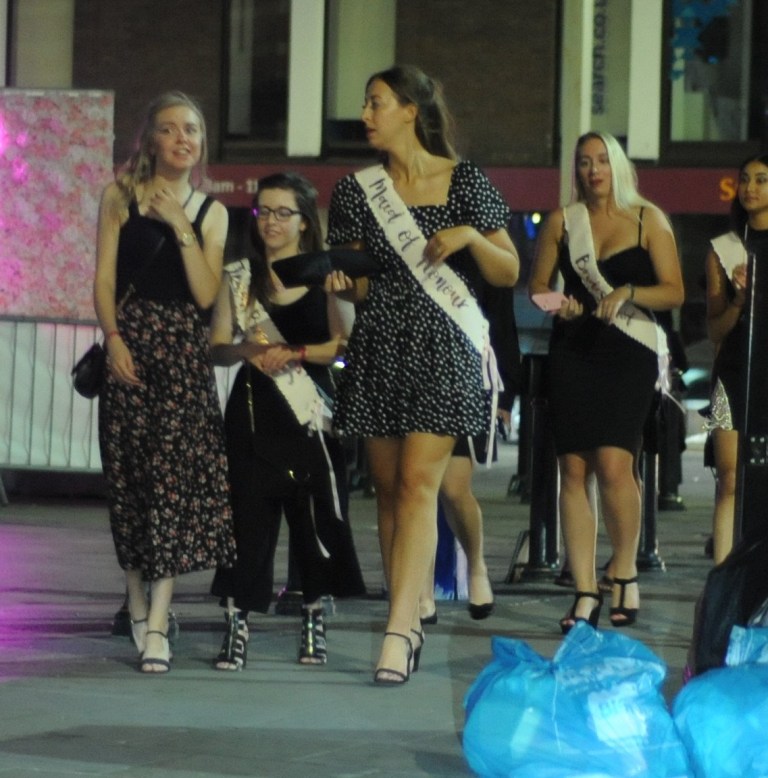 Saturday nights in Manchester were back to normal (SplashNews)

Get in touch with our news team by emailing us at [email protected] more stories like this, check our news page.