Scientists from across the world are baffled by the UK’s current strategy (Picture: Rex/Reuters/Getty)

Boris Johnson’s plan to end practically all Covid restrictions in England on Monday is a danger to the rest of the world, global health experts have said.

As a major transport hub, any new variants that emerge in Britain would quickly spread across the globe, scientists warned at an emergency summit.

They urged Downing Street to ‘urgently reconsider its proposed actions’, claiming the current plan would have a have ‘a profoundly damaging impact in England’.

It comes as the UK recorded more than 50,000 daily cases – the highest figure since February 15 – as the Delta variant runs rampant.

Speaking at the summit, adviser to New Zealand’s government, Michael Baker, said: ‘We have always looked to the UK for leadership when it comes to scientific expertise, which is why it’s so remarkable that it is not following even basic public health principles.’

Senior adviser to the World Health Organization, Prof José Martin-Moreno, added: ‘We cannot understand why this is happening in spite of the scientific knowledge that you have.’ 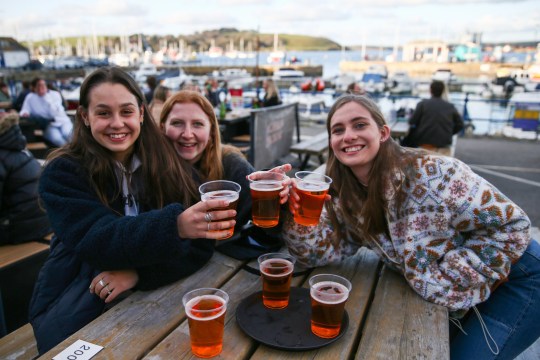 Boris Johnson has previously said his ‘roadmap’ out of lockdown is irreversible, but that could change later this year (Picture: Getty Images)

He added: ‘I am extremely dismayed to see the very rapid rate of increasing infections in a population that is vaccinated pretty much like we are.’

Professor Christina Pagel, director of University College London’s clinical operational research unit, said any dominant variant in Britain would quickly spread because of its position as a global travel hub.

She added: ‘The UK policy doesn’t just affect us. It affects everybody and everybody has a stake in what we do.’

It comes after a letter published in the Lancet journal last week, scientists called Downing Street’s plan a ‘dangerous and unethical experiment’, as daily cases are on track to hit 100,000 by August. 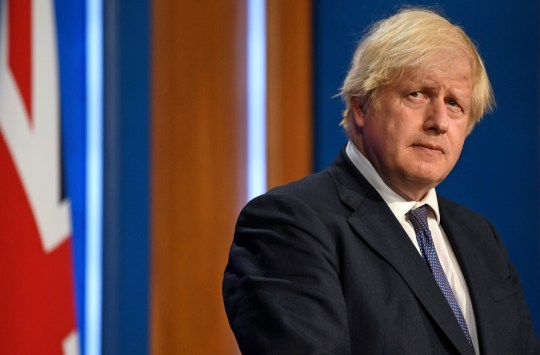 The Prime Minister hopes to build a wall of immunity over the summer, through more vaccinations and infected people developing antibodies (Picture: Reuters)

Vaccinations have kept deaths and hospitalisations much lower than previous waves of infections, but modelling suggests daily fatalities could rise to 200 during the summer.

Johnson previously said that his ‘roadmap’ out of lockdown would be irreversible, but ministers have said restrictions could be reintroduced if the pandemic takes a turn for the worse.

He warned the UK is ‘not out of the woods yet’ and urged people to act with caution as lockdown is lifted.

Lifting restrictions when cases are rising so sharply certainly looks like a big gamble. 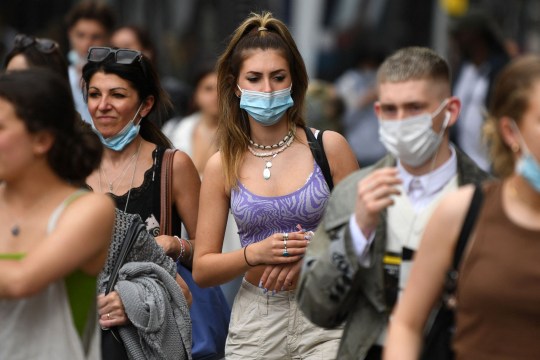 Face masks in indoor public places will no longer be a legal requirement from Monday (Picture: Getty Images)

The strategy is to build up a ‘defensive wall’ over the summer as more people are vaccinated and infected people – particularly among younger groups – develop Covid antibodies.

Confirming earlier this week that so-called Freedom Day would go ahead on Monday as planned, Health Secretary Sajid Javid asked: ‘If not now, when?’

He added: ‘If we wait longer, then we risk pushing the virus towards winter when it will have an advantage, or worse still, we will not be opening up at all.

‘We delayed Step 4 by four weeks so we could build our vaccine wall even higher.

‘And we believe this wall means that we can withstand a summer wave. And while the wall would be higher still if we waited until winter, we know the wave would be much more dangerous.’ 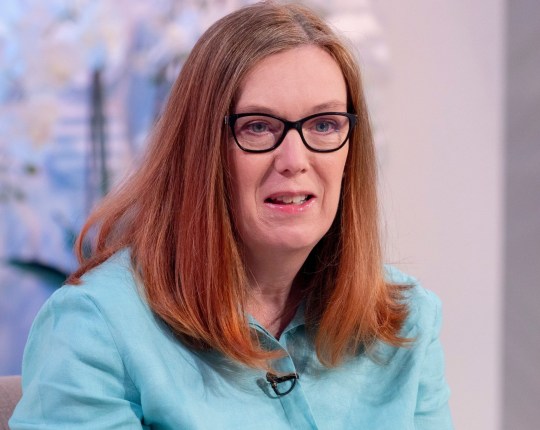 Dame Sarah Gilbert, one of the scientists behind the Oxford jab, stressed the importance of distributing vaccines around the globe in order to end the pandemic (Picture: ITV/Shutterstock)

One of the scientists behind the Oxford/AstraZeneca jab has said life will not be able to return to normal until the world is vaccinated against Covid-19.

Dame Sarah Gilbert, professor of vaccinology at the University of Oxford’s Jenner Institute, warned that variants of the virus will continue to be a threat until more jabs are made and distributed to populations around the globe.

She said that although the vaccines available are effective against variants which are in circulation currently, there could be a ‘much worse situation’ if rates of Covid-19 remain high in parts of the world.

She told the Full Disclosure podcast with LBC’s James O’Brien: ‘I hope that we are now going to reach the position where it is recognised that vaccines are needed for everybody.

‘Because if we don’t, then there will be new variants arising, and we will never get back to normality if we can’t get everybody vaccinated.’

Only 1% of people in low-income countries have received at least one dose of a coronavirus vaccine as of Thursday, according to the latest figures collated by Our World In Data.

This is compared to 50% of people in high income countries, according to the online publication, which uses public official sources.