Sex predator who arranged to rape girl, 4, and for child to urinate in glass for him to drink is jailed 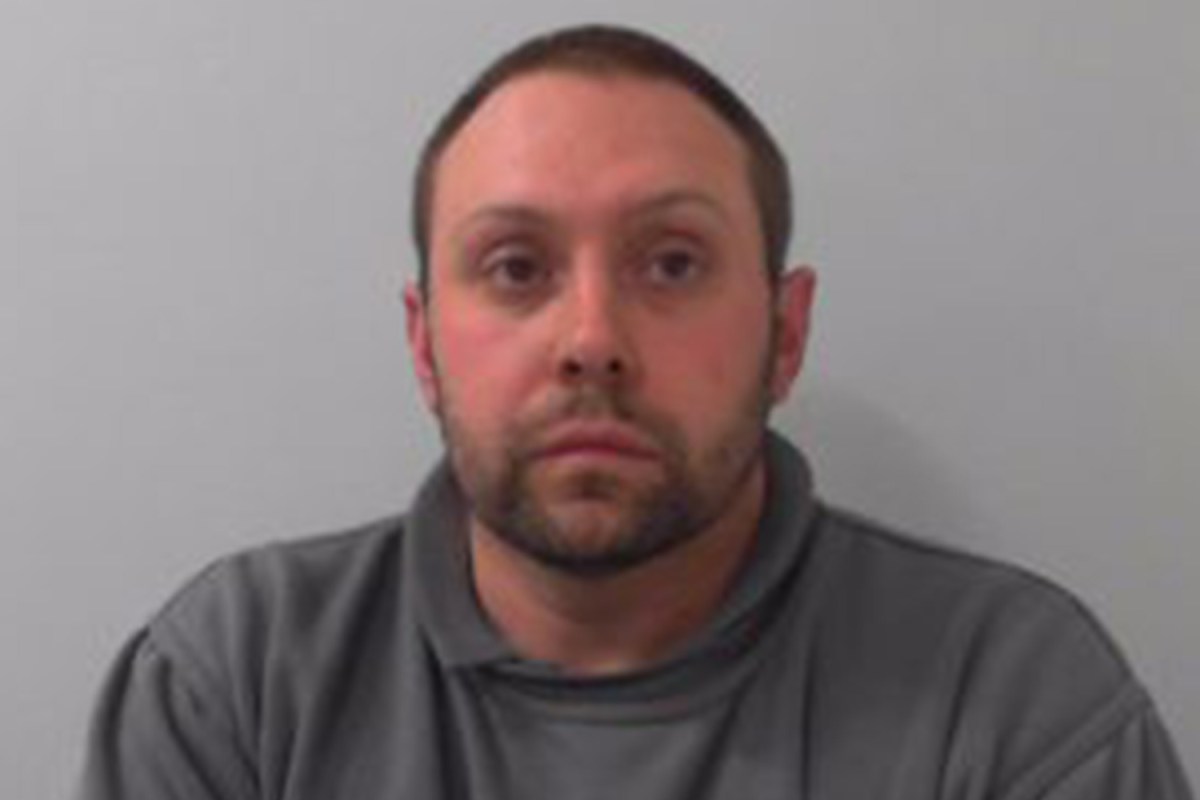 A SEX predator who arranged to rape a four-year-old girl and for a child to urinate in a glass for him to drink has been jailed.

John Peter Noble, 36, was sentenced to 14 years after being convicted of nine child sex offences.

He pleaded guilty on May 1, 2021, and was today caged at York Crown Court.

Noble had engaged online between March and April 2021 and made arrangements to meet a four-year-old girl with the intention to rape, the court heard.

He attended the pre-arranged meeting point in Ripon, North Yorkshire, on April 30, where he was arrested by cops.

Noble was also charged with breaching conditions of his Sexual Harm Prevention Order by trying to plan for the four-year-old girl and a baby to spend the night at his home.

This was issued to him in September 2019 for indecent images of children, inciting or causing children to perform sexual acts, and sexual communication with a child offences.

Today he was also sentenced for convictions of sexual assault on a child, arranging to use a sex toy on a child, and organising for a child to urinate in a glass for his own sexual gratification and consumption.

It is frightening to think that he was actively arranging to rape a child.

During this probe, there was never a real-life victim and no children were ever in any danger.

Detective Sergeant Lee Allenby, of the Online Abuse and Exploitation Team, said: “This was a particularly distressing case where Noble, a man who had already been caught by the police and put before the courts just a couple of years ago, had purchased items for a baby as well as sexual items to facilitate the abuse on the four-year-old girl.

“Noble simply could not resist acting on his sexual deviancy towards children.

“It is frightening to think that he was actively arranging to rape a child.”

DS Allenby added: “This was a successful operation where the extensive and strong collaboration between North Yorkshire Police’s Online Abuse and Exploitation Team and Yorkshire and Humber Regional Organised Crime Unit, ensured Noble was brought to justice.

“It also showed the lengths of depravity that Noble would go to conduct child sex abuse.

“A long custodial sentence is a pleasing outcome in this case, and it sends a stark warning to other paedophiles who think they can operate with impunity online.”

Detective Inspector Marie Bulmer, from YHROCU, said: “This forms part of our continued priority to protect children from sexual exploitation from those who seek to do them harm.

“Law enforcement operates across the internet, and we will relentlessly seek to bring to justice individuals who use the web to facilitate the abuse of children.”

Officers urged anyone who has been a victim of child sexual abuse to report it via 101.

DI Bulmer also highlighted that anyone concerned about their use of the internet or inappropriate thoughts or behaviour about children should contact the Lucy Faithfull Foundation’s Stop It Now! helpline on 0808 1000 900 for advice, support and information.