The grim discovery was made after police were called to an address on Chandos Crescent in Killamarsh (Picture: Ben Lack/YappApp)

A man has been arrested after four people were found dead at a house in Derbyshire.

The grim discovery was made after police were called to an address on Chandos Crescent in Killamarsh, near Sheffield, shortly before 7.30am on Sunday morning.

The man arrested is in police custody and detectives said they are not looking for anyone else in connection with the deaths.

Close family of the victims have been informed and are being supported by specially trained officers.

Confirming a murder investigation has been launched, Detective Chief Inspector Rob Routledge said: ‘We would really like to hear from anyone who saw or heard anything suspicious in the early hours of this morning, or has any information which they think could help with our inquiries.

‘No matter how small you think that information may be, please do get in touch with us.

‘It is understandably a worrying time for the community, and we would like to thank them for their patience and understanding at this time.

‘It was important to us that close relatives of those involved were informed before we could give further details about the incident.

‘Residents will continue to see a large police presence in the area, and patrols are being carried out for reassurance. If you do have any concerns, please don’t hesitate to speak to them.’

Police have urged anyone with information about the incident to come forward.

He said on Twitter: ‘Terrible and hugely tragic news from Killamarsh this evening. Our condolences to the family and our thoughts are with them.’

The Tory MP also paid tribute to Killamarsh as a ‘lovely community’ which would show its resilience ‘at this difficult time’.

He added: ‘Killamarsh is such a lovely, close knit and warm community and I know that many residents will be shocked & worried by the news.

‘This is believed to be an isolated incident with an arrest having been made. I’ve no doubt that the village will pull together at this difficult time.’ 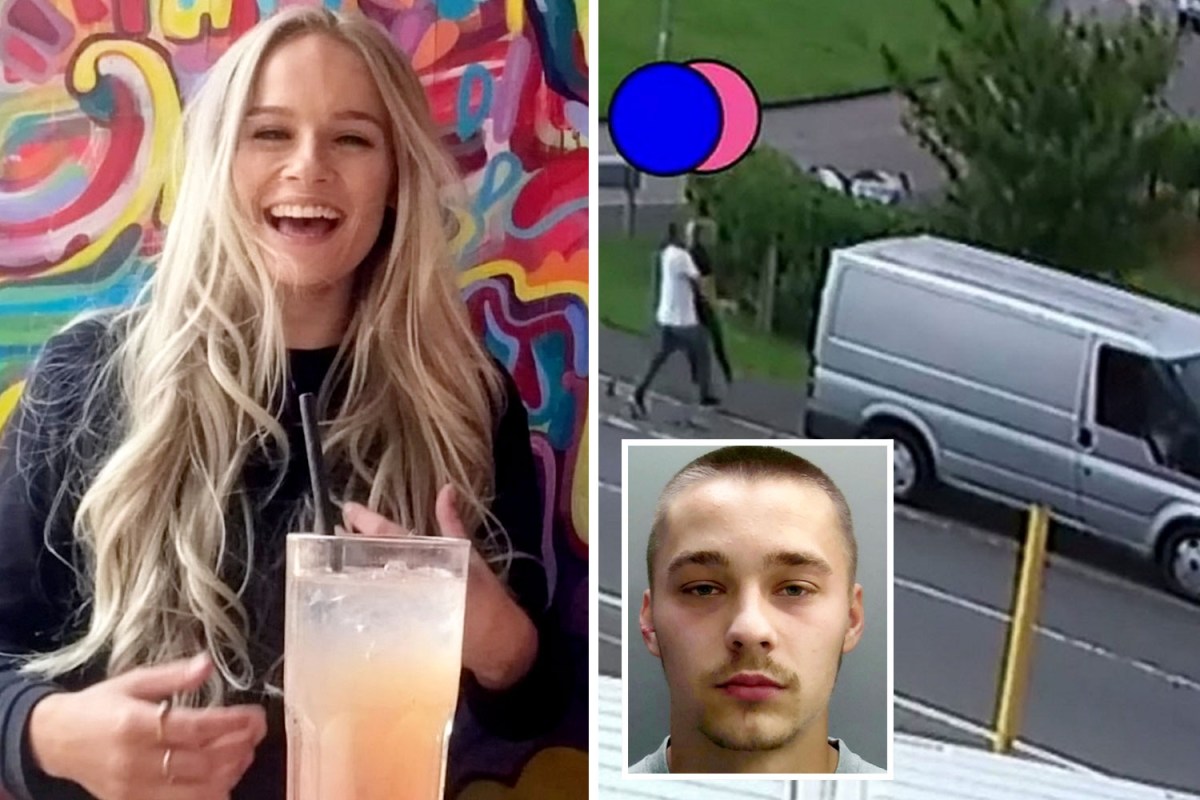 THIS is the harrowing moment a controlling thug kidnapped his teen girlfriend before she fell from a van travelling at...

What happens if I miss the UCAS university application deadline?