SHOCKING footage shot on a Cornish football ground shows the chaos and mess left by travellers who set up camp on the site and “destroyed it”.

The group reportedly removed a padlock to gain entry to the Redruth United Football Club at Clijah Croft, Cornwall, and proceeded to set up more than 30 caravans on the site.

A Redruth United spokesman said the travellers had “destroyed [their] home” 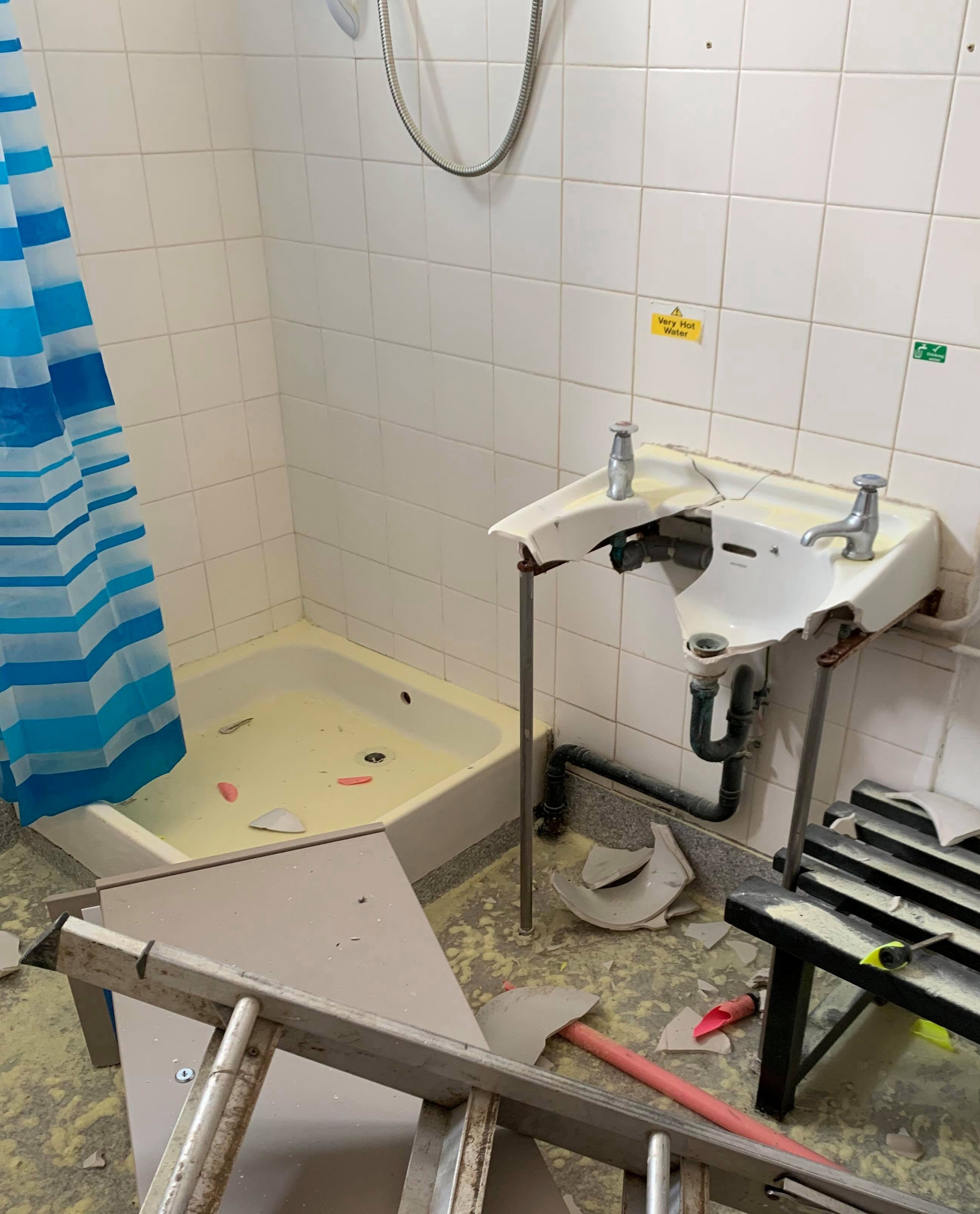 From the photos of the mess, it looks as though the group had accessed indoor facilities during their time on the groundsCredit: SWNS

Appalling footage shows the mess and damage left by the group, who bust pipes, smashed a sink and left litter everywhere.

CornwallLive spoke to a resident who said she was woken to the sound of a grinder on Wednesday, as the group allegedly removed a padlock and let themselves into the grounds.

The travellers stayed for four nights, departing on Saturday,  and the site is now secure.

However, it has been left in terrible condition, with rubbish left behind and water damage, kids equipment wrecked and windows broken.

It looked as though the group had accessed indoor facilities during their time on the grounds.

A Redruth United spokesman said: “Devastated is an understatement. Destroyed our home.

“We certainly are fuming. We’ve put so much effort into improving the facilities over the last few years. The travellers have just left so we are going to assess the damage and set up a GoFundMe or similar page.”

A post on the team’s Facebook page had been inundated with support and offers to help clean up.

It was also overrun with comments slamming the actions of the group, as well as the trail of destruction they left behind.

A woman, who lives near the ground, said earlier this week: “The padlock was cut off last night at midnight as it’s a gated field.

“We heard the grinder, it woke us up.

“Not a nice feeling up there, there’s litter everywhere already. I did speak to the police and owner of the club, they have put security on as they expect more to arrive.

“They are tearing up a newly-seeded football field with motocross bikes. It’s chaos.” 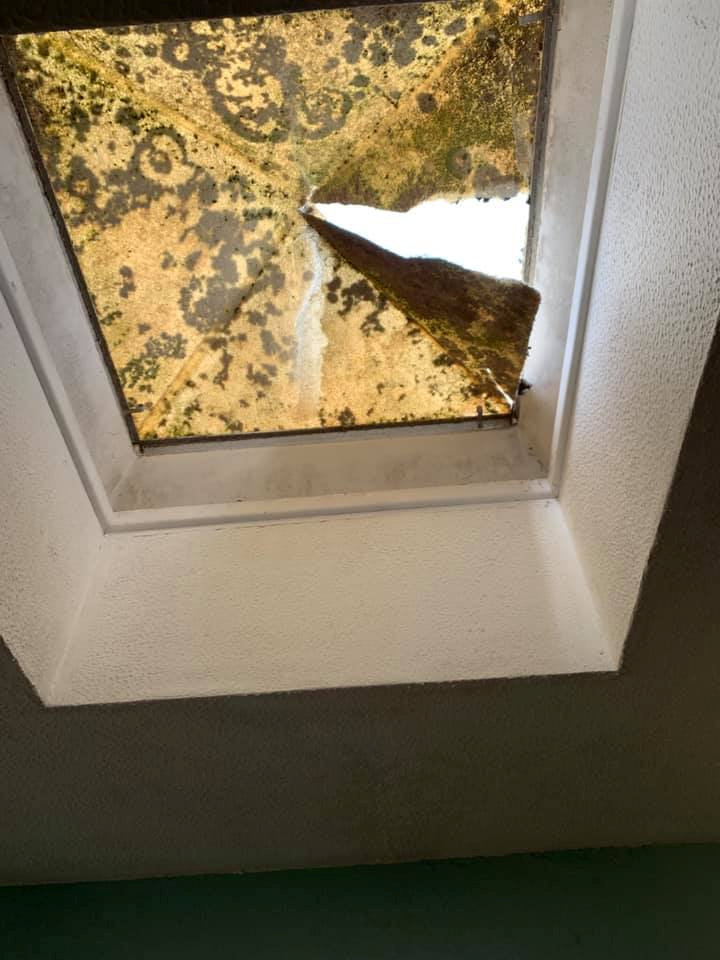 A woman who lives near the ground said she could hear the padlock being cut off ahead of the group’s entryCredit: SWNS 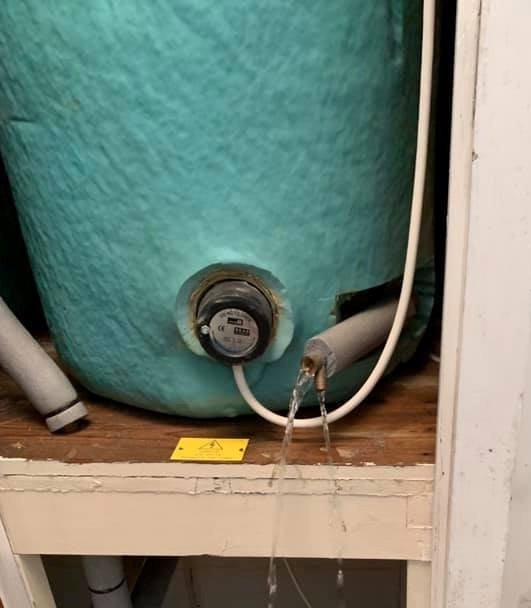 The group also managed to bust a pipe during their time on the groundsCredit: SWNS