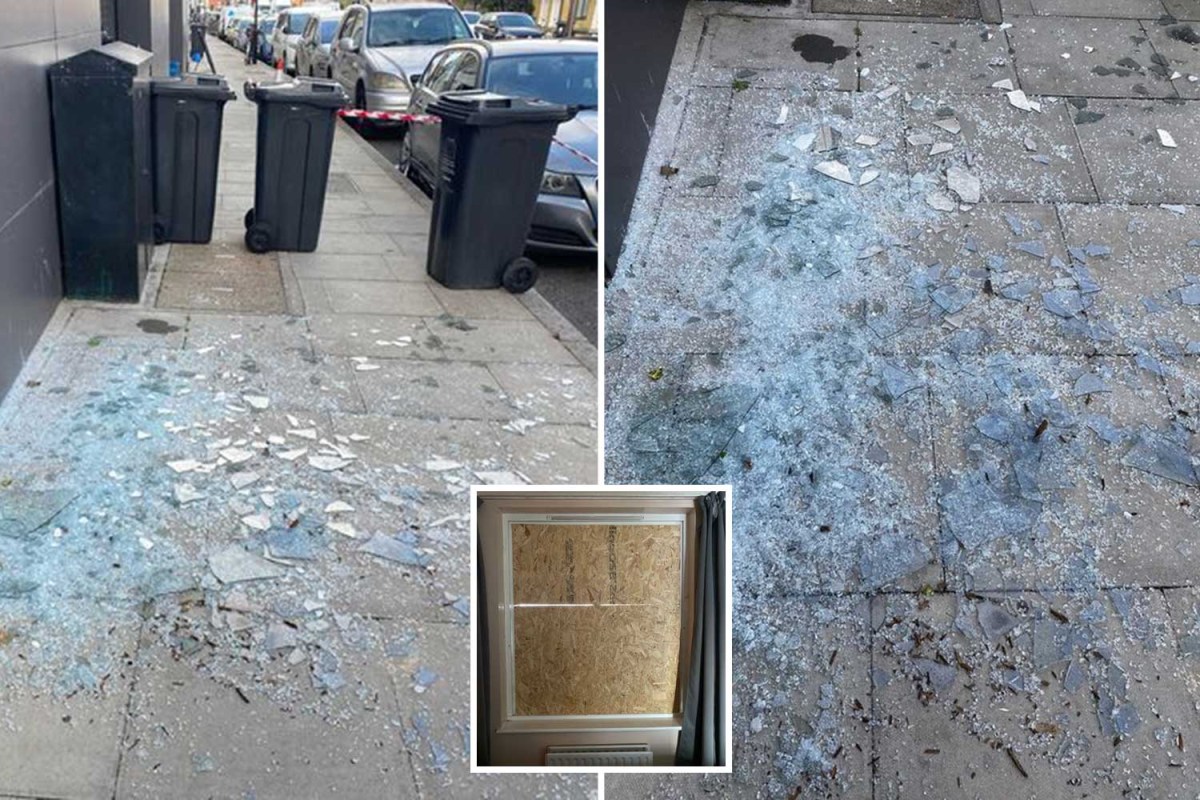 THIS is the shocking moment a window fell from the fourth floor of a home and missed a father and son by a matter of seconds.

The pair got back from shopping and were about to walk into their home in Hackney, East London, on Sunday when the narrow escape happened.

Ahmed Abdulreman, 26, had been complaining to his housing association, Peabody for weeks about his faulty bedroom window 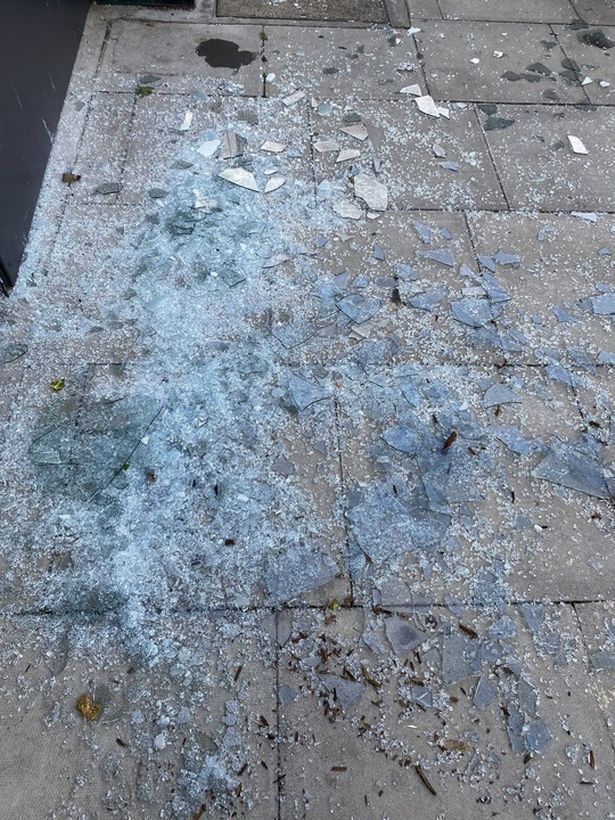 The horrifying footage was captured on a Ring doorbell after family member, Ahmed Abdulreman, 26, had been complaining to his housing association, Peabody, for weeks about his faulty bedroom window.

Ahmed first told Peabody that his window frame was breaking off and rotting away on August 31, but was told a contractor couldn’t visit the property to assess the window until September 9.

After waiting all day for the contractor to arrive only for them to not show up, Ahmed decided to call Access, the contractor company – but again, no one answered.

The following day, Ahmed received a text message explaining that they’d send a contractor to the property on September 21.

Ahmed told MyLondon: “The contractor had a look at all of the windows.

“I told them it’s a similar issue in nearly every single window of my house – they took pictures but left the window unsecured.

“He left and told me someone will be contacting me, but I didn’t hear anything at all.

“A few days passed and the following week, I realised the glass had actually moved from its frame and everything was falling apart.”

Disappointed and left extremely worried from the visit, Ahmed went back to back to Peabody and told them his window was “literally going to collapse any time soon”.

“I don’t want to be held responsible, because it could fall on anyone passing by walking – anyone,” Ahmed said.

He was then told no one could come out until October 12, but Ahmed warned that if it was not fixed as soon as possible, it could cause a serious accident.

His dad and his brother were luckily inches away from where the window collapsed, but Ahmed’s 25-year-old brother is now suffering from PTSD, anxiety and nightmares following the dangerous incident.

Ahmed said: “When I saw the video, I was worried for my brother because he’s suffering from anxiety and now PTSD, he’s unable to sleep at night – last night he woke up thinking the ceiling was going to drop on him, he’s just going through a lot.

“It’s annoying and frustrating, any repairs I report that need doing, they never listen to you.

“It takes a few phone calls and shouting at them (Peabody) to get something done, but even then with the window – they never took it seriously.

“They had to wait for it to drop and it nearly killed my brother.”

Contractors didn’t come to board up Ahmed’s window until five hours later and didn’t clean up the shattered glass outside the house, where Ahmed says children were walking through.

He had no choice but to clean up the mess himself as the contractor who promised to come back at 4am to clear up the glass never returned.

“When I woke up in the morning it was still there. I had to use my bins and my neighbour’s bins to clean it up – the mess was there for 24 hours, after 24 hours I thought this is ridiculous. No one is going to clean it up,” Ahmed added.

While Ahmed awaits further repairs for his bedroom window, his room is now in darkness.

A Peabody spokesman said: “This is a serious incident which should not have happened.

“The footage is very distressing and we are relieved and thankful that no-one was hurt.

“We have launched a full investigation into this with our contractor who was managing the repair on our behalf.

“Our teams are supporting residents and will inspect all windows as part of the investigation, and we are notifying the relevant authorities about the incident.

“Repairs flagged as an emergency are always dealt with on the same day and we need to establish why this particular repair was not considered to be an emergency at any point.

“We will take all necessary steps to make sure this does not happen again.

“We understand people will be concerned and will want detailed answers from us which we’ll be able to do following a full review of all of the circumstances.” 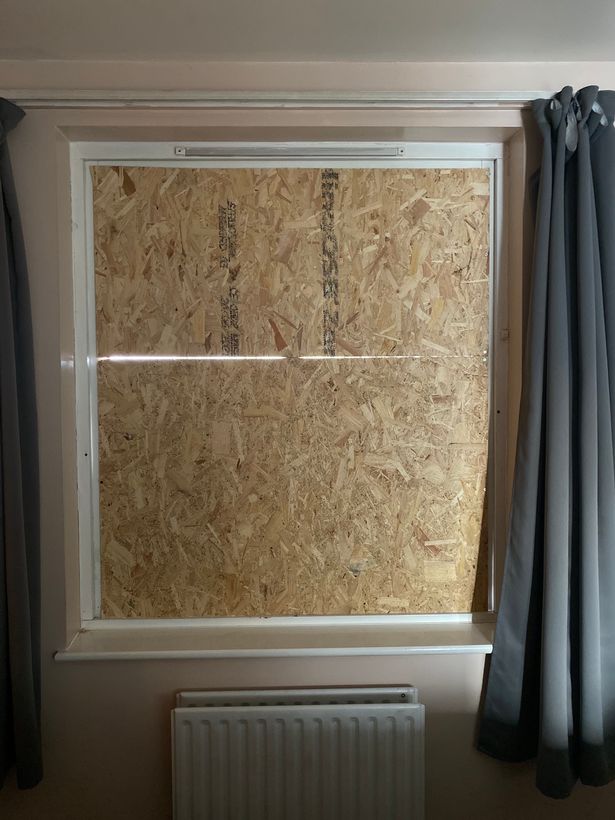 TRAGIC Tory MP Sir David Amess died after being stabbed multiple times in the chest, an inquest heard today. The...