A SHOPPER on the hunt for a new toilet seat was horrified after discovering a dark splodge in the bottom of a display bog.

Joy Ejara had popped into her local Wickes branch when she spotted an odd object lurking in the brand new showroom WC.

A Wickes shopper was horrified to discover someone had tested a display toilet far too thoroughlyCredit: Jam Press 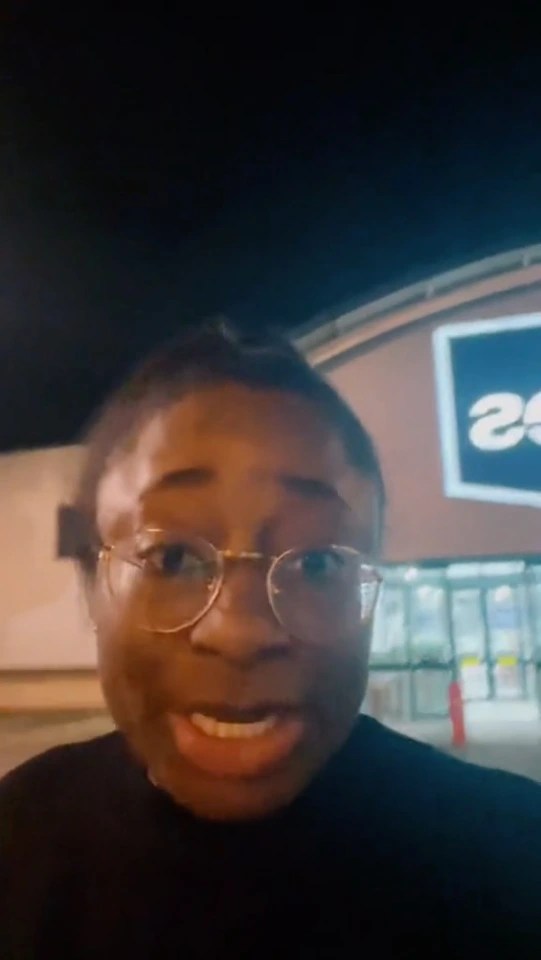 Joy Ejara said she was ‘shocked’ by the dark splodge she stumbled across in south east LondonCredit: Jam Press

The 31-year-old wanted to believe she was mistaken but was left with the disgusting realisation that someone had tested the facilities far too thoroughly and it was likely a human poo.

Joy, from Erith, south east London, said: “I was shocked.”

The social media manager walked away from the suspect item before returning to film her grim finding and share it with her TikTok followers.

In a short clip on the video sharing app, she said: “So I popped into my local Wickes to get a new toilet seat because the one I have at home is broken.

“Please explain what this is? What the f*** is going on here?”

The camera then cuts to inside the hardware store, with Joy approaching the showcase toilet.

She lifts up the lid to reveal the suspicious substance inside, which appears to be a murky yellow colour with something dark at the bottom.

TikTok users were quick to share their shock at the bizarre video, which has racked up more than 41,000 views so far.

One person wrote: “I can’t even imagine the context in which this would have occurred.”

Another viewer said: “That’s foul and in a pandemic too.”

“Did the other one have wee on the seat?,” joked a third.

Others suggested the culprit may have been a child, with one user writing: “I used to work in a similar store. It happened all the time – mostly little kids.”

Someone else commented: “No because I bet you any money that’s someone’s kid who’s done that who was too scared to tell their parents.”

Thankfully the mess has since been cleared up, and Wickes has apologised for the suspected turd.

A spokesperson for the store said: “We are sorry to learn of this customer’s experience and would like to apologise for any distress it may have caused.

“We can confirm that as soon as the store discovered the incident it was taken care of immediately and the bathroom display was appropriately sanitised.” 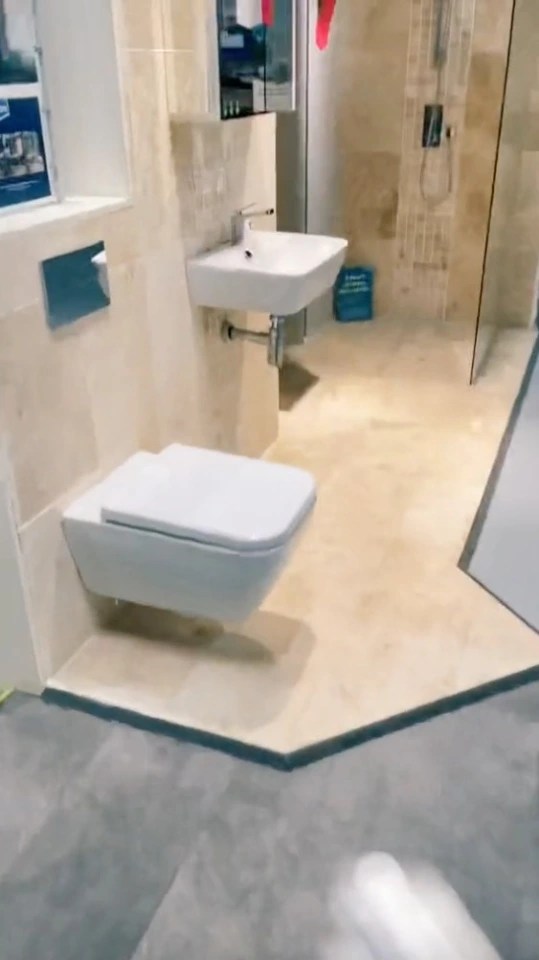 Wickes has since apologised for the messCredit: Jam Press

Subway worker shares DISGUSTING videos of himself walking on food, meat slices on toilet and salad poured over floor 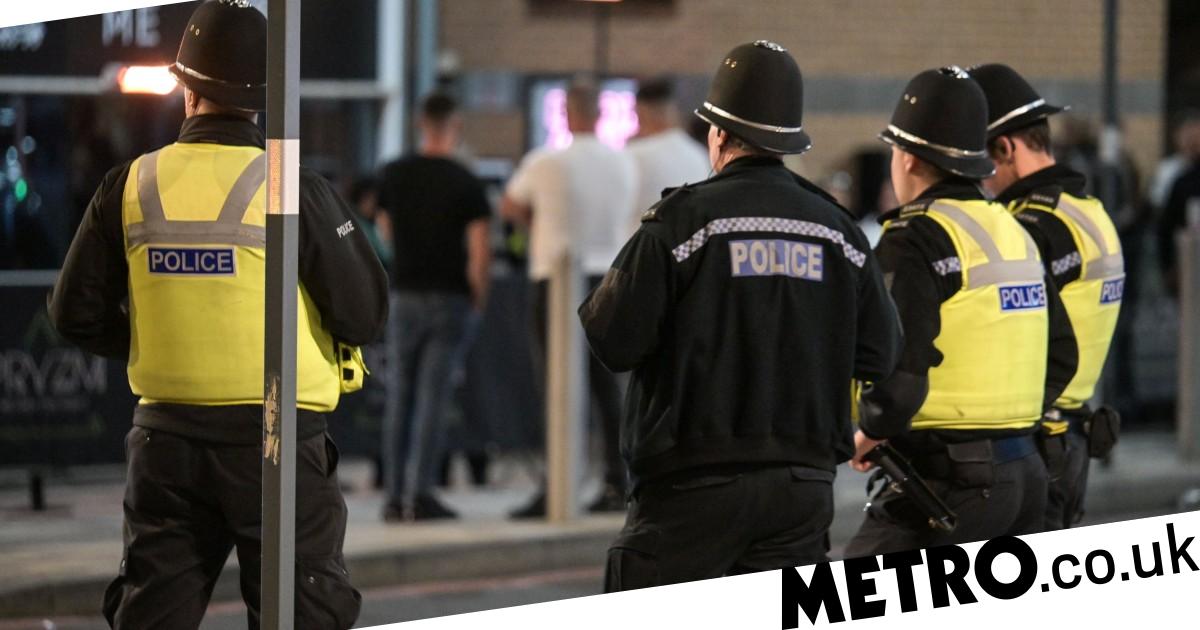