A SINGLE mum on Universal Credit has won a landmark court case to get childcare costs paid for upfront.

Sun columnist Nichola Salvato, 49, took the Government to court after getting into £2,000 worth of debt trying to pay for childcare. 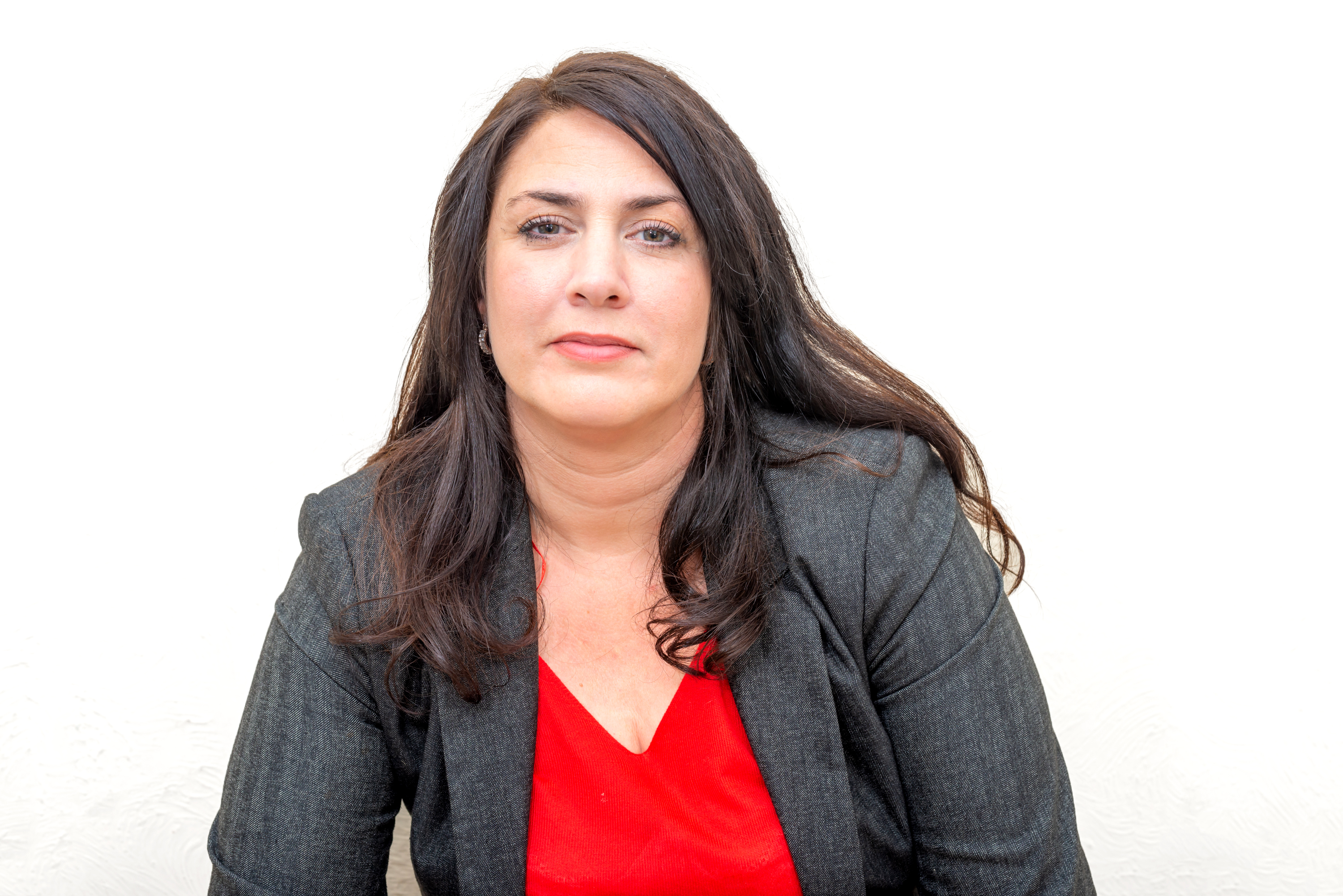 Nichola Salvato took the Government to court after getting into £2,000 worth of debt trying to pay for childcareCredit: Andrew Hasson

It’s a huge win for The Sun’s Make Universal Credit Work campaign, which the judge said played a big part in yesterday’s ruling.

It could set a precedent for half a million other working parents on benefits who can’t afford to stump up the cash to pay for nursery or childminder fees.

The decision will help stop mums and dads being pushed further into debt when trying to find a job or go to work.

Nichola said: “It’s an absolute win for The Sun’s readers. Its support helped us secure today’s ruling and we couldn’t have done it without them.

“I’m overwhelmed. It’s fantastic. It is ridiculous that the most hard-up families have to pay childcare upfront, costing sometimes thousands of pounds a month.

“Even on a full-time salary it’s very hard to find the spare cash to pay for childcare upfront. The government now needs to take action on this and makes it easier to support working parents with families.”

Working parents on Universal Credit can claim up to 85 per cent.

But they must provide proof of payment and are paid in arrears.

The Department for Work and Pensions said changing the system was a fraud risk.

But Mr Justice Chamberlain disagreed and said the system discriminated against women, who earn less.

The Work and Pensions Secretary Therese Coffey will appeal.