The Charity Commission has escalated its investigation to a formal inquiry (Picture: Getty/Reuters)

The foundation set up in the name of Captain Tom will face a formal inquiry by the watchdog after ‘concerns mounted’ over whether it followed the rules.

Officials at the Charity Commission have been probing its management and independence from the late fundraiser’s family since March 2021.

Sir Captain Tom Moore became a national figure when he raised £38 million for the NHS during the height of the Covid-19 pandemic by walking 100 laps of his garden before his 100th birthday.

But the charity set up in his honour has had a question mark hanging over its management, its relationship with a company linked to his daughter and how it is governed since shortly after the veteran died last February.

The commission said the money raised for the NHS, which was donated to NHS Charities Together, is not part of the scope of its inquiry.

Intellectual property and trademark rights of the Captain Tom name were signed over to a private company called Club Nook Limited, which is controlled by his daughter Hannah Ingram-Moore and her husband Colin.

This could have generated ‘significant profit’ for the company, the commission said. 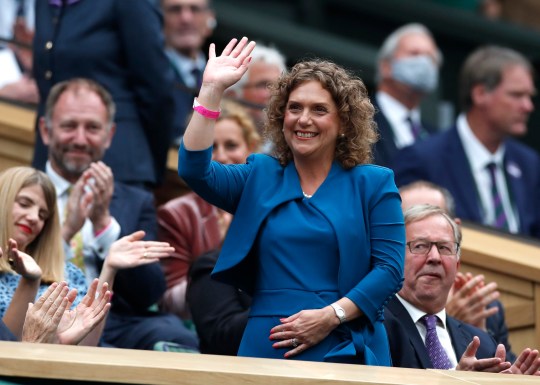 An inquiry was launched on June 16 to decide if trustees of The Captain Tom Foundation have been responsible for mismanagement or misconduct in the administration of the charity leading to any losses.

It will also probe whether it adequately managed conflicts of interest and complied with their duties and responsibilities under charity law.

Helen Stephenson, chief executive of the Charity Commission, said: ‘The late Captain Sir Tom Moore inspired the nation with his courage, tenacity and concern for others.

‘It is vital that public trust in charity is protected, and that people continue to feel confident in supporting good causes.

‘We do not take any decision to open an inquiry lightly but in this case our concerns have mounted.

‘We consider it in the public interest to examine them through a formal investigation, which gives us access to the full range of our protective and enforcement powers.’ 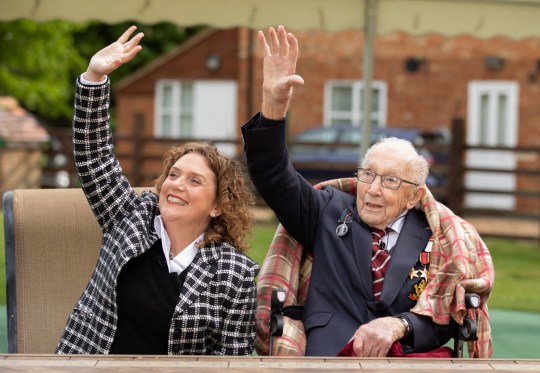 The charity watchdog will probe the management arrangements of the foundation (Picture: Getty)

Previous concerns raised by the commission over payments of consultancy fees to third parties were decided to be unfounded after scrutiny.

Stephen Jones, chairman of the board of trustees of the Captain Tom Foundation, said the foundation will ‘work closely with the commission in its inquiry relating to intellectual property management’.

He added: ‘I note that the trustees confirmed with the commission during the process of registration that the ‘image rights and intellectual property rights of the name were held within a private family trust’, and the commission were aware that this was always intended to be the case.’

‘On behalf of our family, there are two points we would like to make. Club Nook Ltd made its application for various trademarks in April 2020 prior to the formation of the Captain Tom Foundation (May 5 2020).

‘Neither Hannah nor Colin Ingram-Moore were trustee directors of the Captain Tom Foundation upon its formation.’ 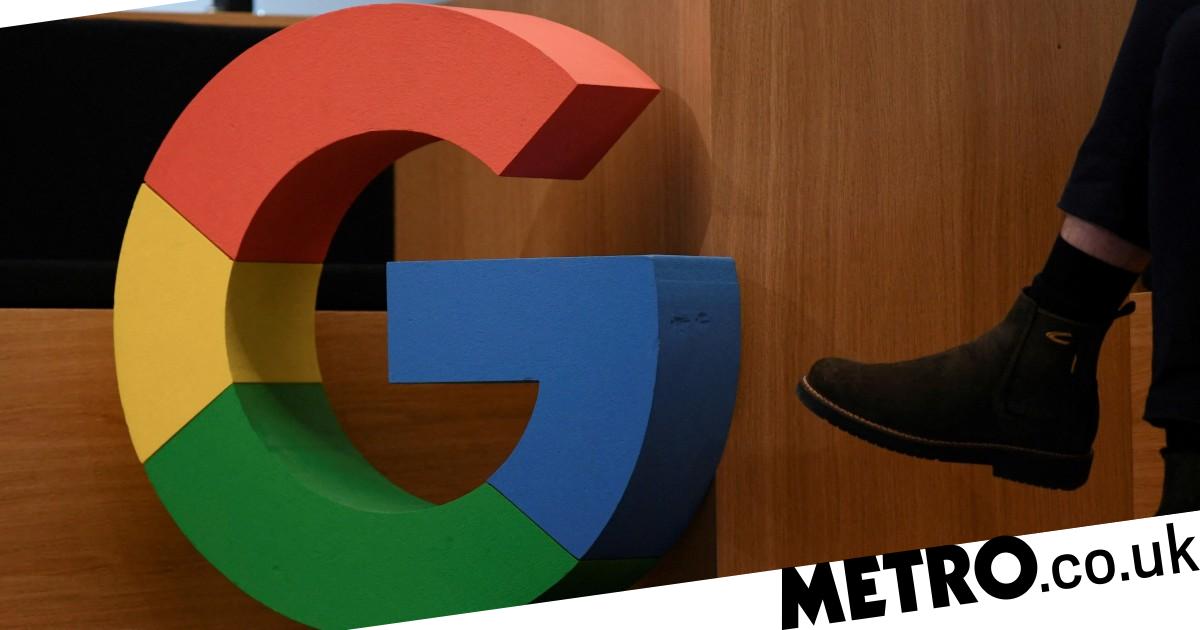