TWO teenage girls who murdered a vulnerable alcoholic in her own home while posing for Snapchat selfies have today won a High Court bid to keep their identities secret for life.

The girls were aged 13 and 14 when they put Angela Wrightson, 39, through a five-hour ordeal while taking sick pictures on their phones. 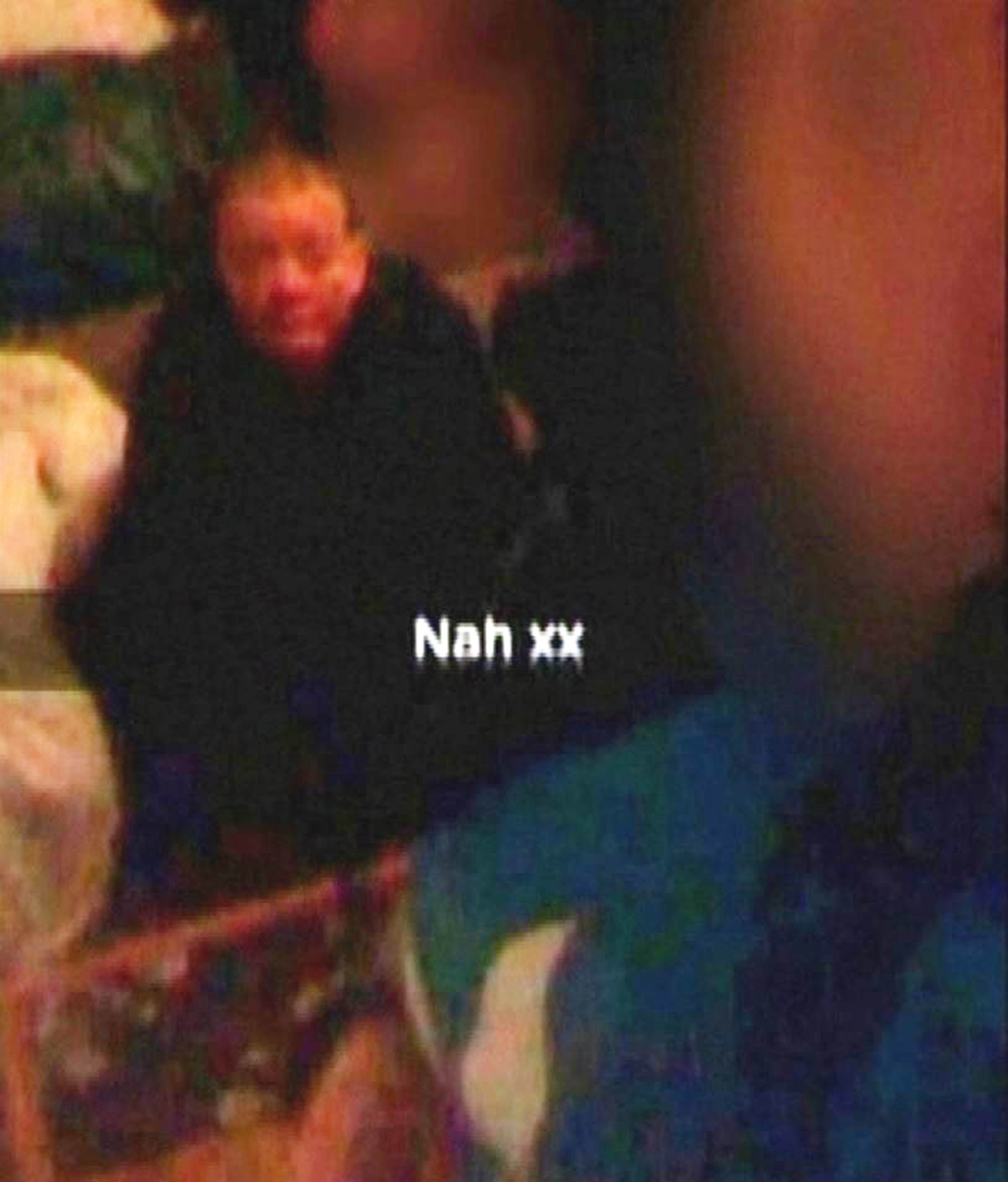 The girls, who cannot be named for legal reasons, took sick Snapchat photographs during the five-hour ordealCredit: PA:Press Association 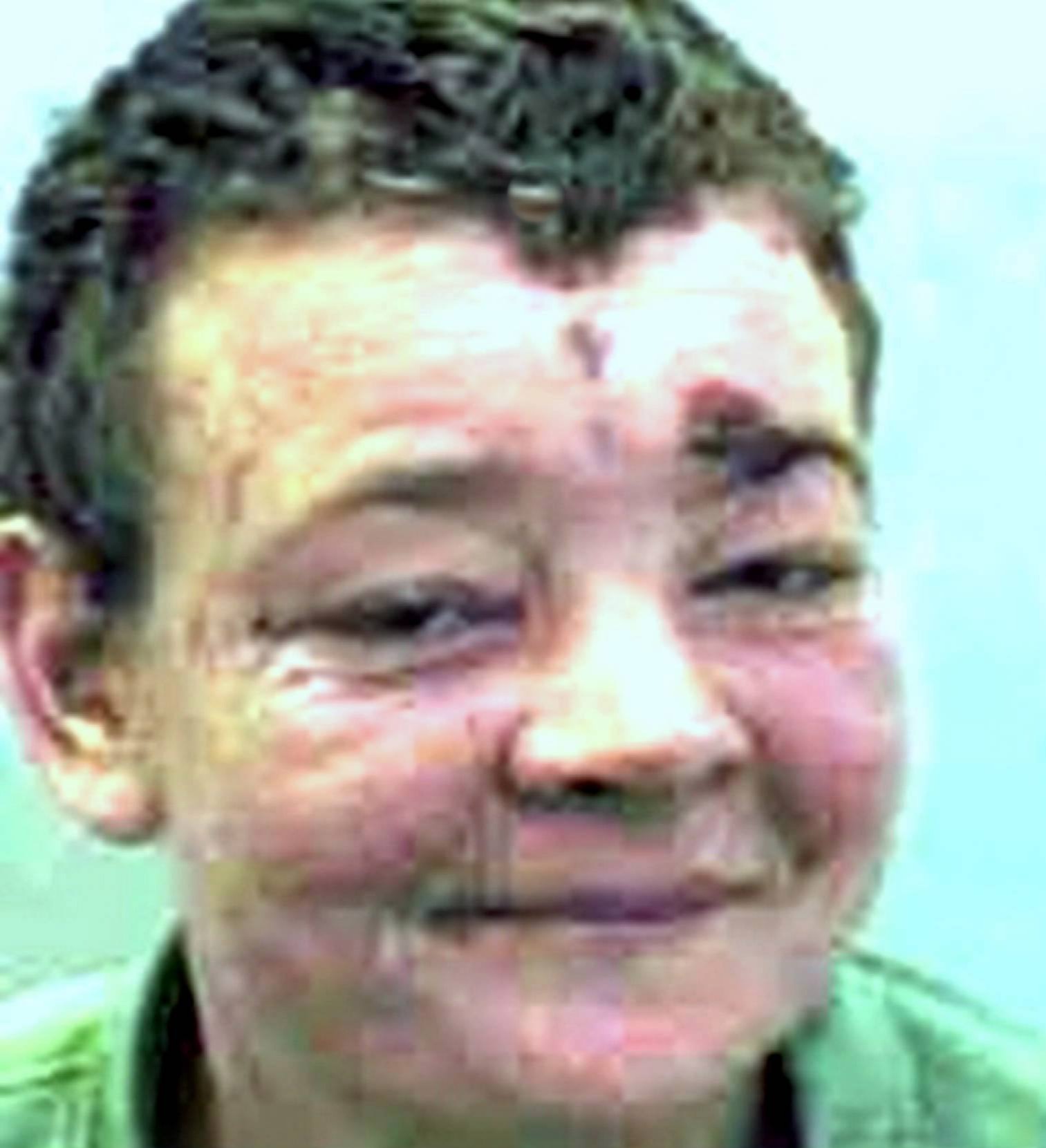 Angela Wrightson, 39, was brutally murdered at her home in HartlepoolCredit: North News and Pictures

They were handed life sentences at Leeds Crown Court in 2016 and told they must serve a minimum of 15 years behind bars.

Miss Wrightson suffered a horrific and prolonged attack at her home in Hartlepool in December 2014.

She was hit with a shovel, a TV, a coffee table and a stick studded with screws after she let the girls into her home.

The victim was known locally as Alco Ange and would let schoolchildren drink in her living room.

Miss Wrightson, who was 5ft 4in and weighed six-and-a-half stone, was found dead in her blood-spattered living room the next morning.

A selfie posted on Snapchat showed the defendants smiling with Miss Wrightson pictured in the background shortly before her death.

At the end of their trial, judge Mr Justice Globe refused to lift reporting restrictions preventing the media from identifying the killers, due to their vulnerability.

Their anonymity automatically expired when they turned 18, leading their lawyers to ask a High Court judge in October last year to grant them lifelong anonymity. 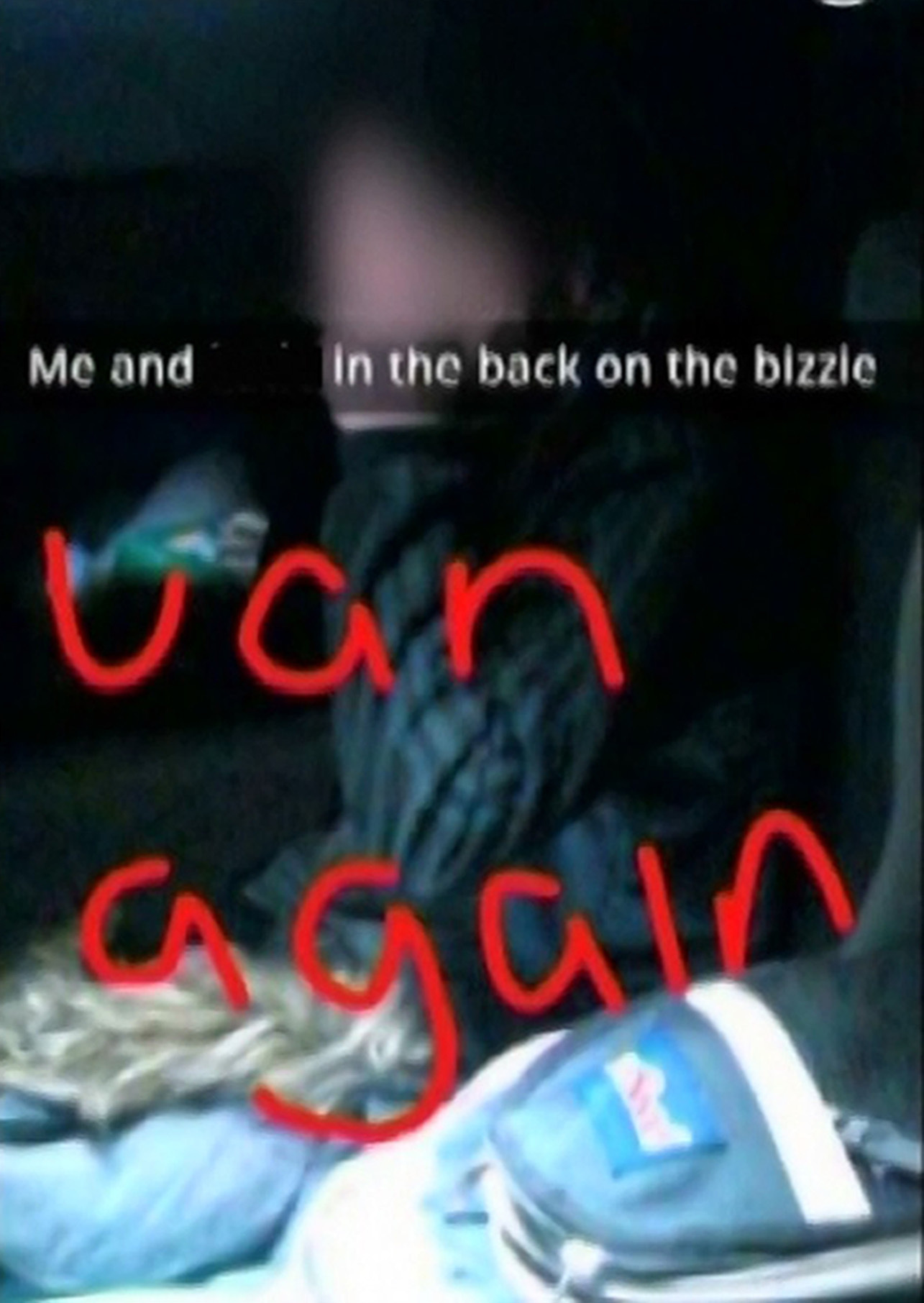 A photograph taken by one of two girls when they were getting a lift in the back of a police van hours after the murder of Angela WrightsonCredit: PA:Press Association 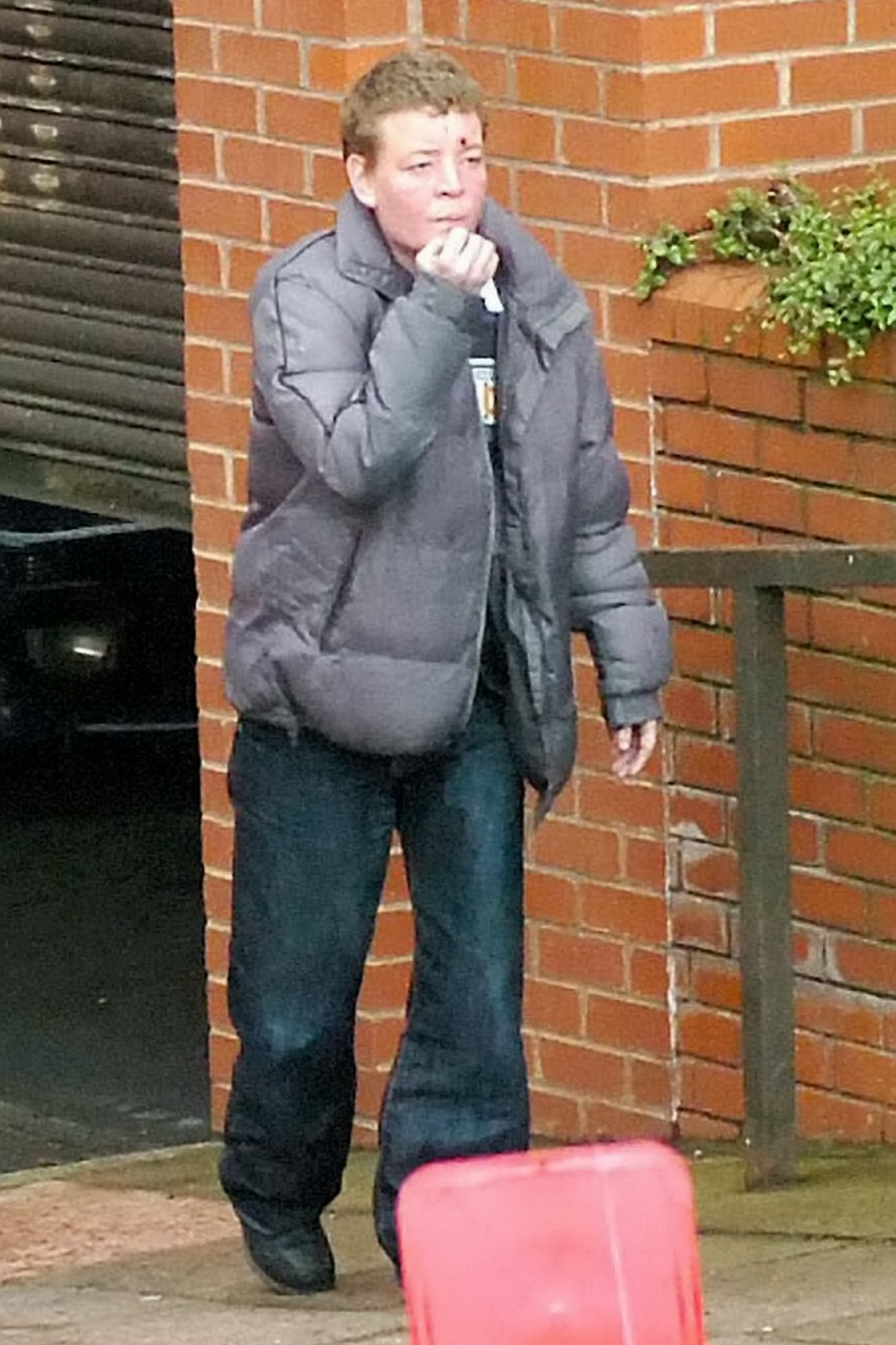 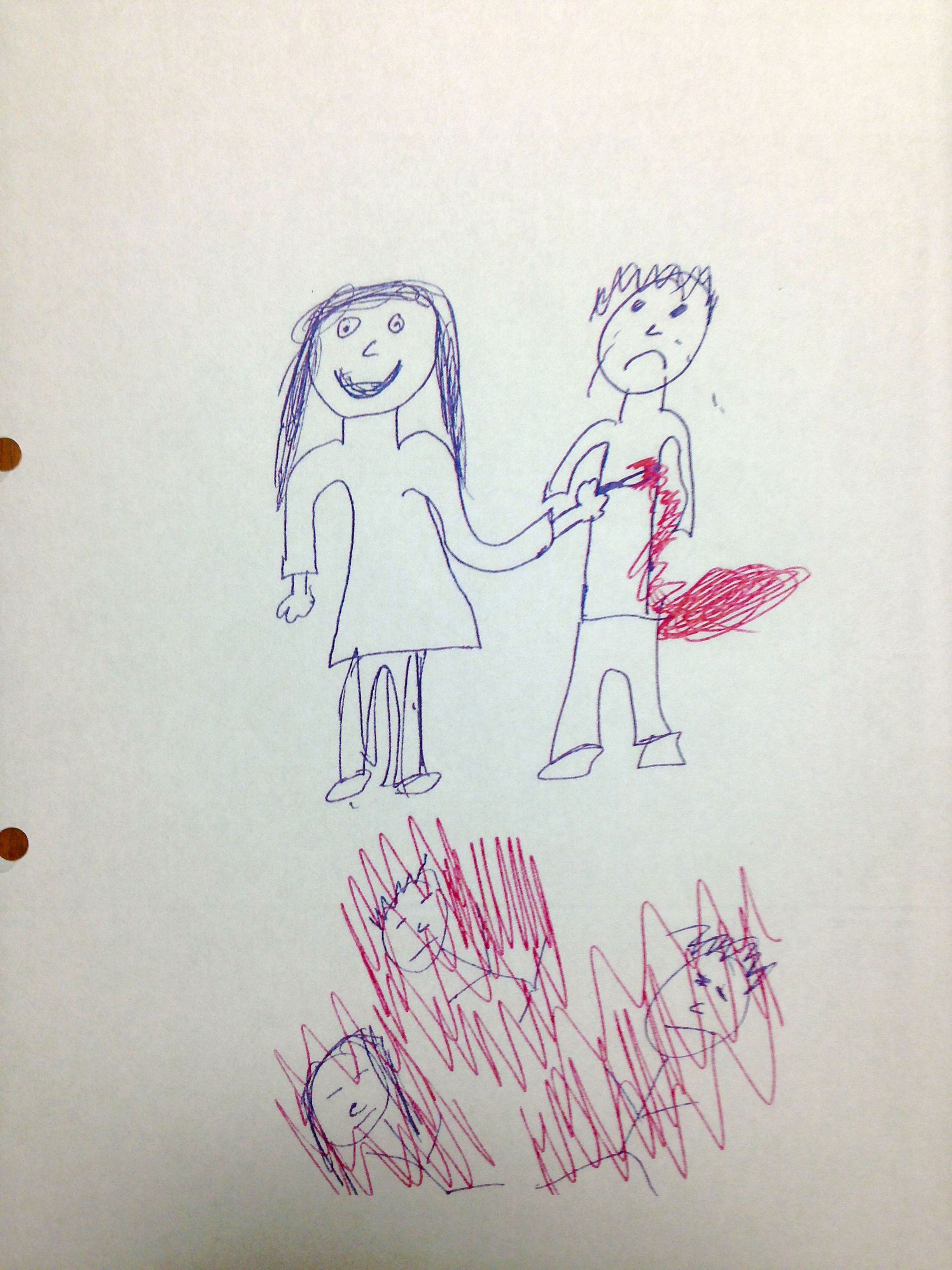 A drawing by one of the defendants found by police after her arrestCredit: PA:Press Association

In a ruling published on Thursday, Mrs Justice Tipples granted the pair – known only as D and F – permanent injunctions, preventing them from being identified in relation to the murder.

In her judgment, the judge said: “I am quite satisfied that this is a case where there is a real and immediate risk of serious physical harm or death to F at her own hand if her anonymity is not preserved.”

This is an “exceptional” case where “it is necessary to grant F the injunction sought in order to prevent her from being identified in connection with the murder of Angela Wrightson”, she said.

The judge said the other girl was also entitled to an injunction banning her identification as one of the killers.

She noted that expert psychological evidence had shown that if her identity was revealed it would “significantly increase her risk of self-harm”.

In the judgment, the judge notes it is clear there is ongoing media interest in the case and if the girls’ identities were revealed “it is inevitable that this will attract very significant media coverage locally and nationally.”

She went on to say: “However, the evidence before me does not demonstrate convincingly that, if the claimants’ identities are revealed there is a real and immediate risk of serious physical harm or death to either D or F from third parties.”

There are also concerns that “lifting anonymity would create a very significant risk of harm from third parties”, he said.

Mr Fitzgerald argued: “The claimants live in fear that, if their names are disclosed, they will be attacked.

“And that affects their mental health and threatens their rehabilitation, and indeed promotes the risk of self-harm or even suicide.” 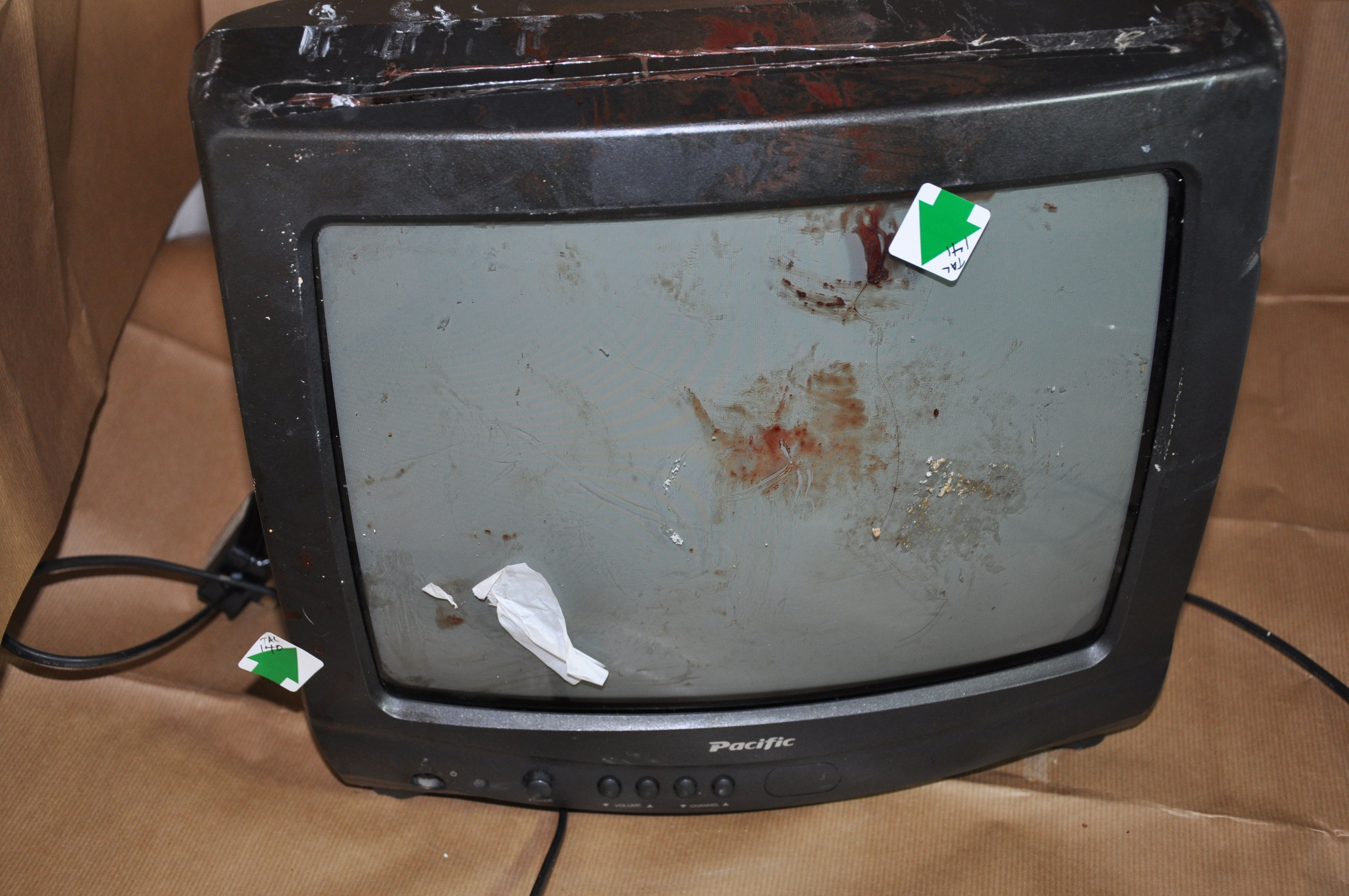 A television was used as a weapon by two teenage girlsCredit: PA:Press Association 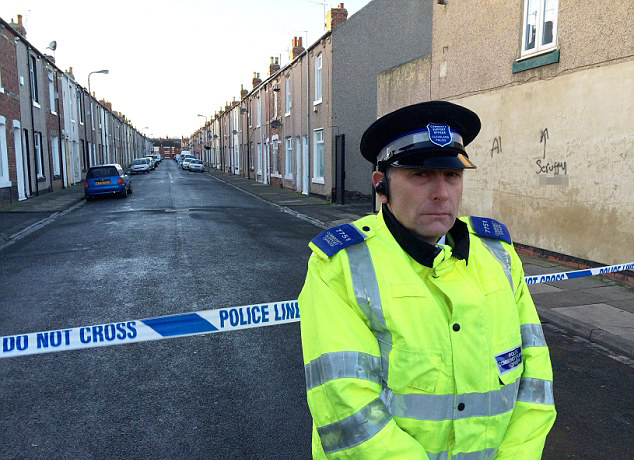 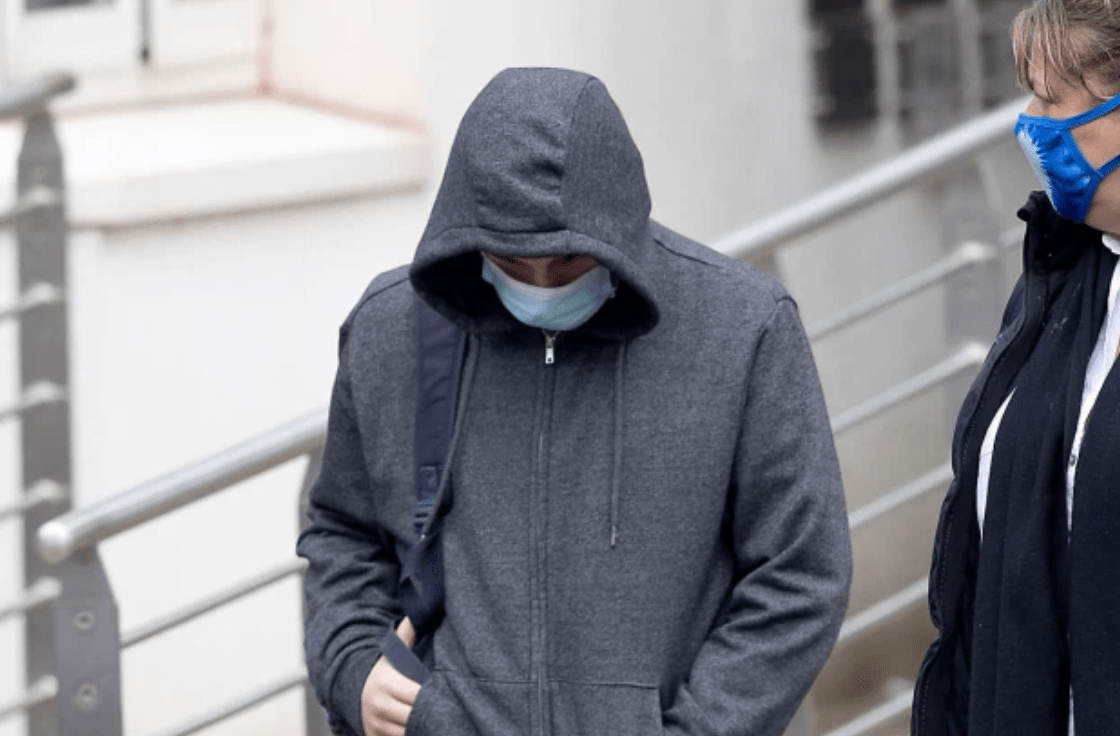 A DEPRAVED nursery worker who raped a three-year-old girl and sexually abused eight others has been caged for 14 and...