THIS mum looks to be feeling swell days before having triplets in one of a series of snaps she took of her huge bump.

Lindsay Murphy, 31, had shared selfies at full-term with her first child — but this time she was the same size just weeks in. 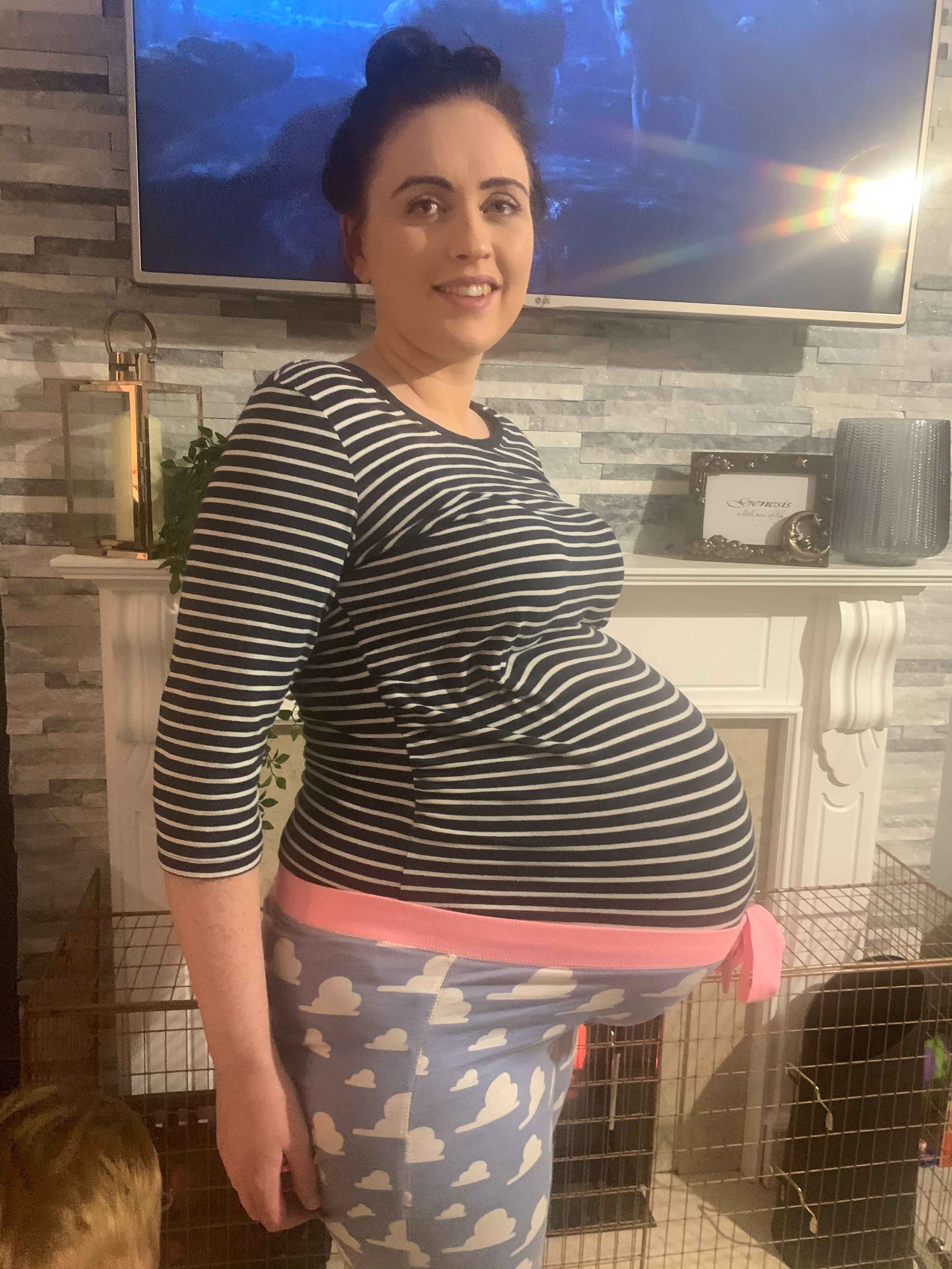 Lindsay, a business analyst, said: “I documented my baby bumps throughout both pregnancies and there’s such a big contrast between all the pictures.

“It was definitely a big difference to my pregnancy with Alfie – within three weeks of being pregnant I could hardly walk and struggled to get up and downstairs.

“I wasn’t even able to get into the bath because it was such a massive weight compared to before – at 27 weeks they were supposed to be the size of a cauliflower but it felt more like a whale.

“I got a belt to support the bump but it wouldn’t go around because it was so big. I was walking around and holding it with both hands. 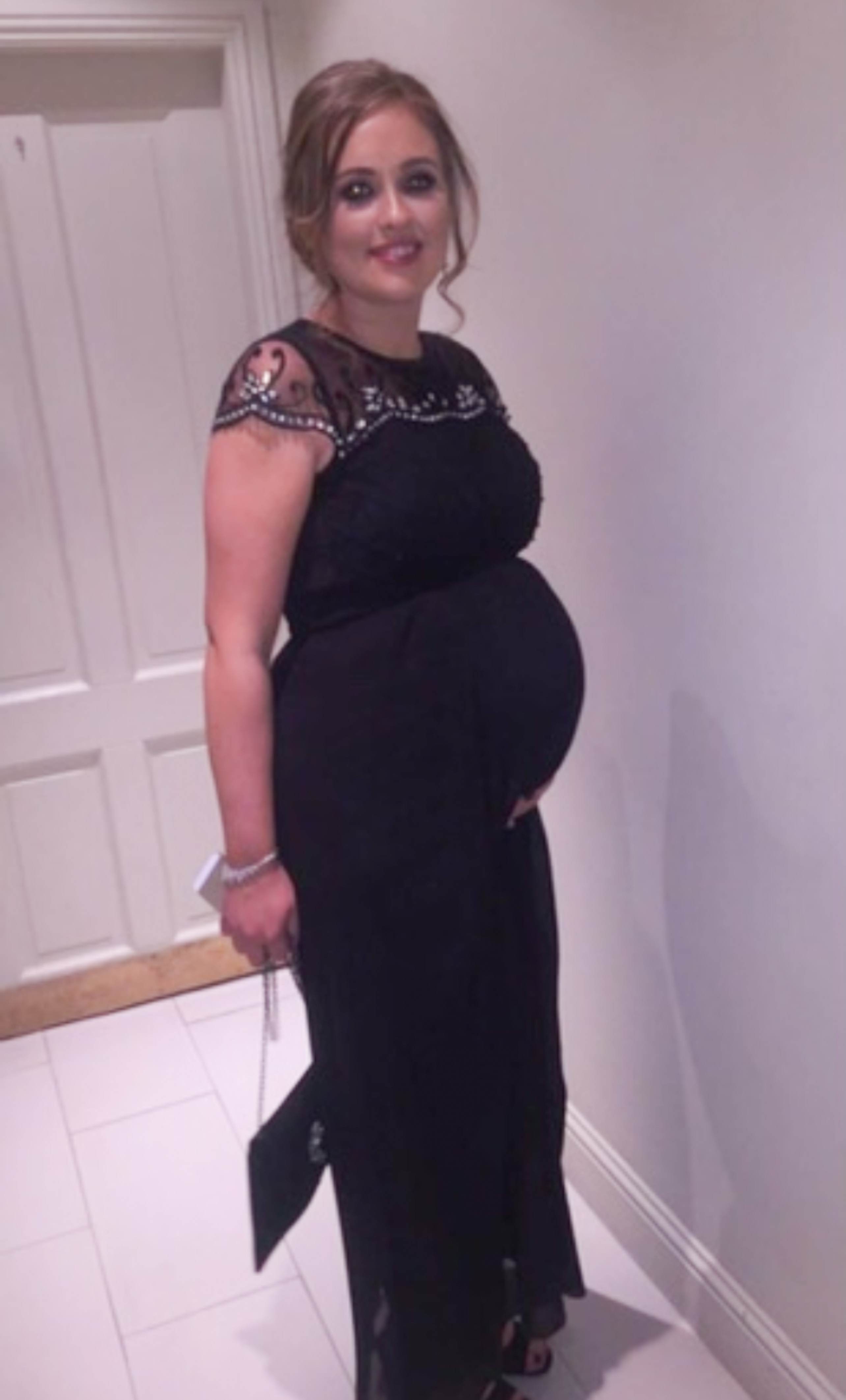 Lindsay’s bump while she was carrying her first childCredit: Mercury Press 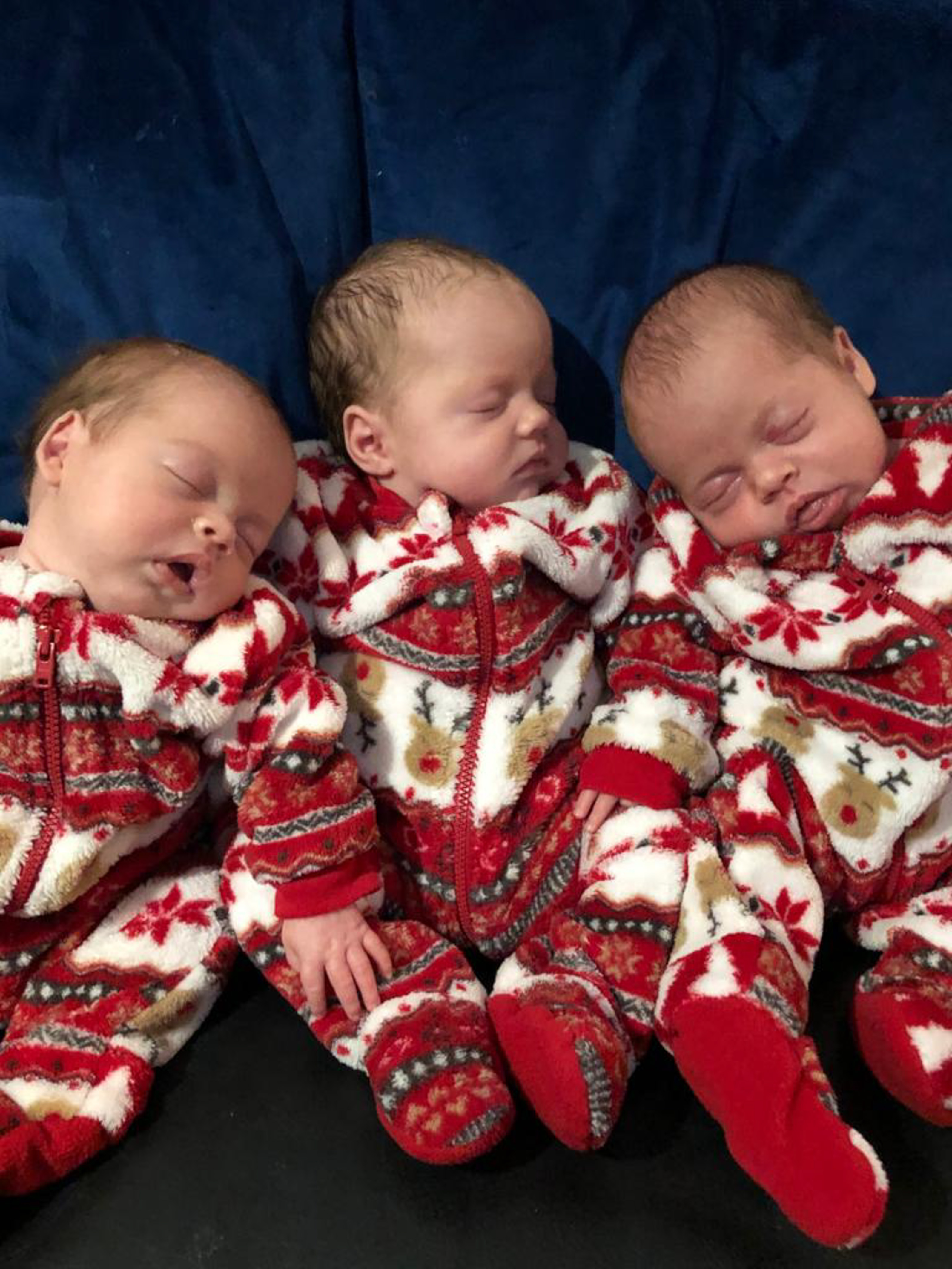 The mum of four has given birth to Robyn, Sofia and LillieCredit: Mercury Press 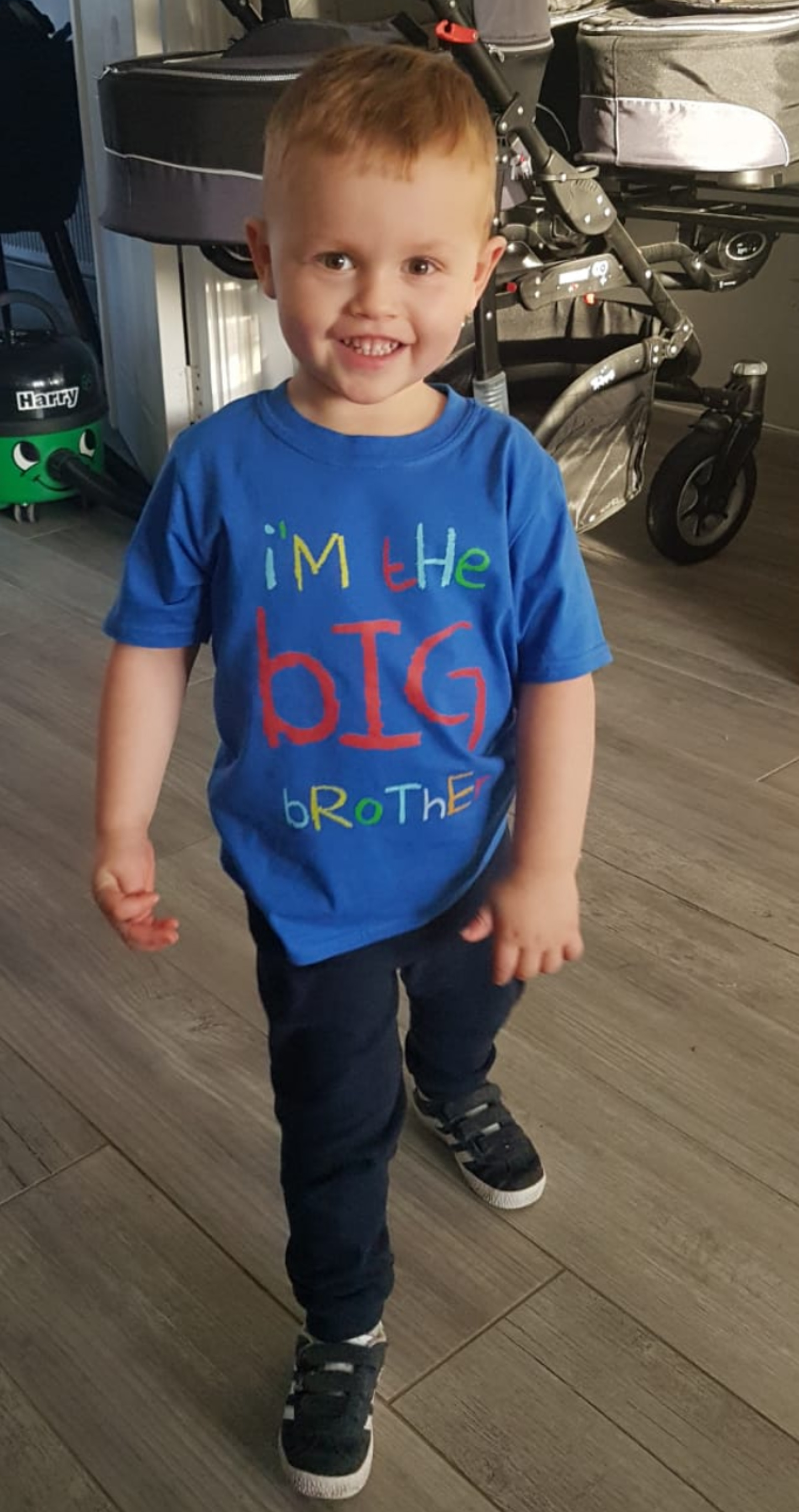 “In the last two weeks I couldn’t even sleep – I couldn’t get comfortable or lie down because it was too much when I lay either side and it was crazy.

“I’ve had to buy so many extra clothes, cots, bottles, nappies and a much bigger pram than Alfie’s. It’s all taken up a lot of room in my house and it’s only going to get bigger when they grow bigger.

“Even though everything is a bit hectic at the minute, I wouldn’t change it for a thing and it’s so nice to have them all home together.”