TESS DALY and her Strictly Come Dancing pals have come out in support of our Christmas Together campaign.

We are shining a spotlight on loneliness and urging readers to lend a hand to those in need this winter. 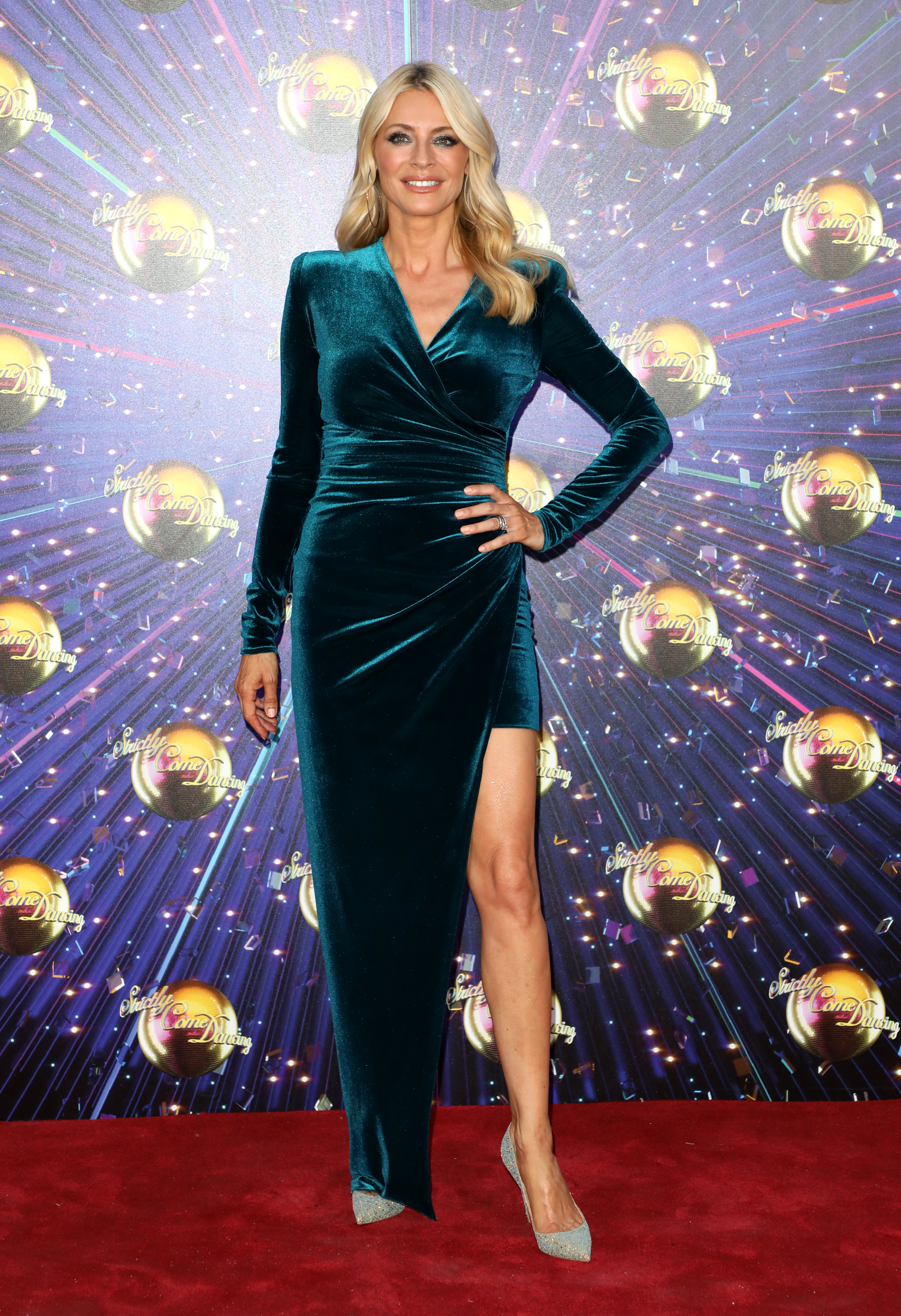 Strictly host Tess Daly has come out in support of our Christmas Together campaignCredit: Getty Images – Getty

The Sun’s Christmas Together campaign

THIS Christmas we are teaming up with the Together Campaign, a coalition of community groups and organisations, and Royal Voluntary Service to combat loneliness.

And we want to recruit an army of volunteers to support those feeling cut off, anxious and isolated, this Christmas.

Could YOU reach out to someone who might be struggling and alone?

It might be someone you know in your own life or community who needs support.

Or we can connect you with someone in need through the NHS Volunteer responder programme run by the NHS, Royal Voluntary Service and the GoodSAM app.

Could you give up half an hour to make a call and chat with someone feeling  isolated? Or could you volunteer to deliver essential shopping or festive treats?

Go to nhsvolunteerresponders.org.uk/christmastogether to sign up as a volunteer.

You will then receive an email taking you through the sign up process and be asked to download the responder app which will match you to those in need in your area.

Don’t worry if you don’t get a job straight away, because jobs are matched according to the need local to you.  Being ready to help is what really matters.

We have teamed up with the Together Coalition, an alliance of community groups and organisations including the Royal Voluntary Service. And celebs are joining in too.

Tess said: “The Sun’s Christmas Together campaign is so important.

“I was talking to an elderly lady in a car park recently. She had lost her husband and doesn’t see anybody apart from at the supermarket. It broke my heart.”

Former Home Secretary Jacqui Smith, who competed on this year’s Strictly with Anton du Beke, has thanked The Sun for our campaign. 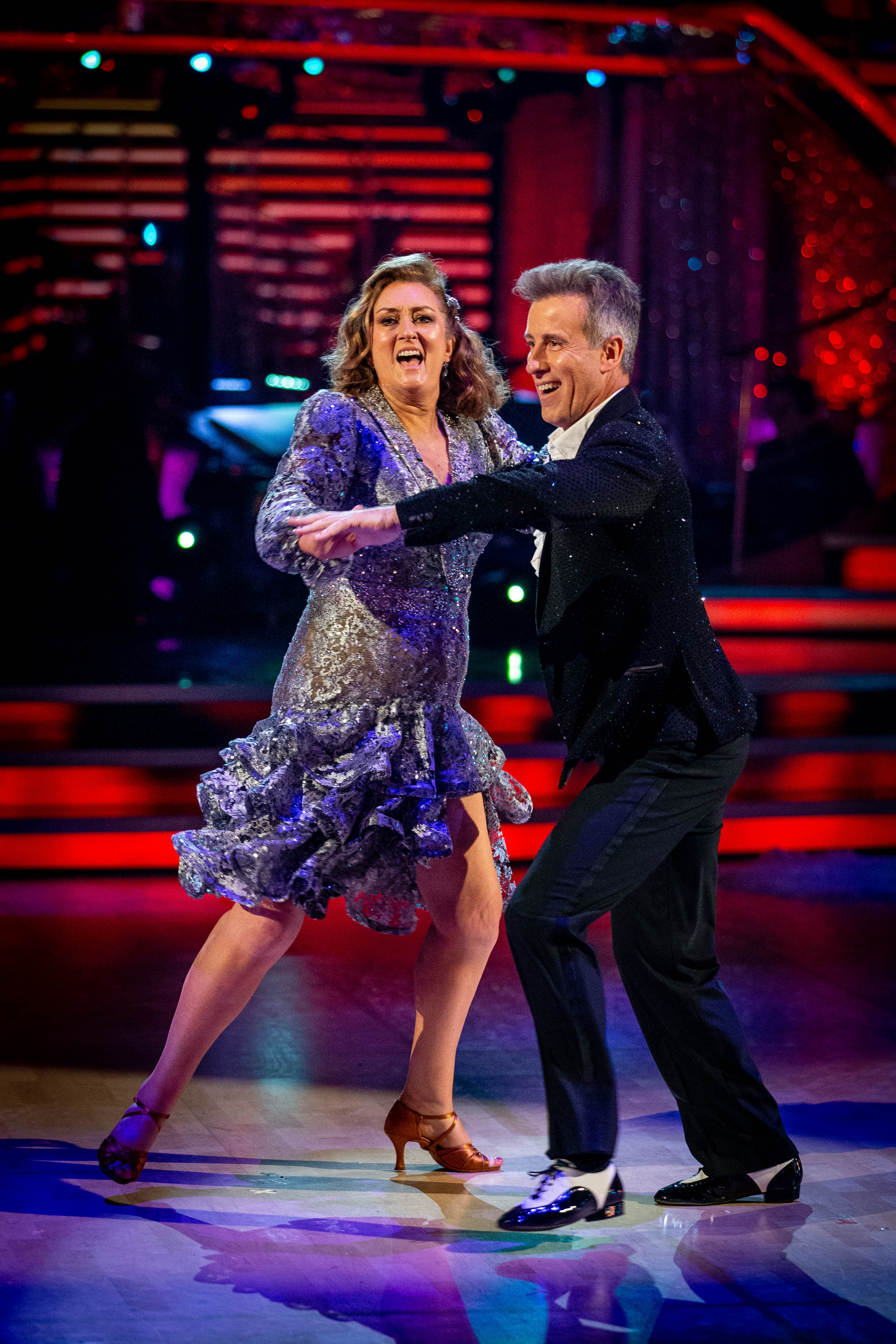 Former Home Secretary and Strictly star Jacqui Smith has thanked The Sun for our campaignCredit: BBC

She chairs the Jo Cox Foundation, part of the Together Coalition, and said: “This campaign is a brilliant reminder to us all that even the smallest gesture can make a huge difference to somebody’s life. A card, a call, a text, it doesn’t matter.”

YOU can help by volunteering to make a “check in and chat call” or run errands for an isolated person.

Here head judge Shirley Ballas and pro dancer Anton join with chats to Strictly fans who have been feeling lonely.

ANTON spoke to Rita, a keen dancer who became very lonely after her husband died four years ago.

He had an aggressive form of dementia and Rita, 83, cared for him for eight years and lost a lot of her social life. 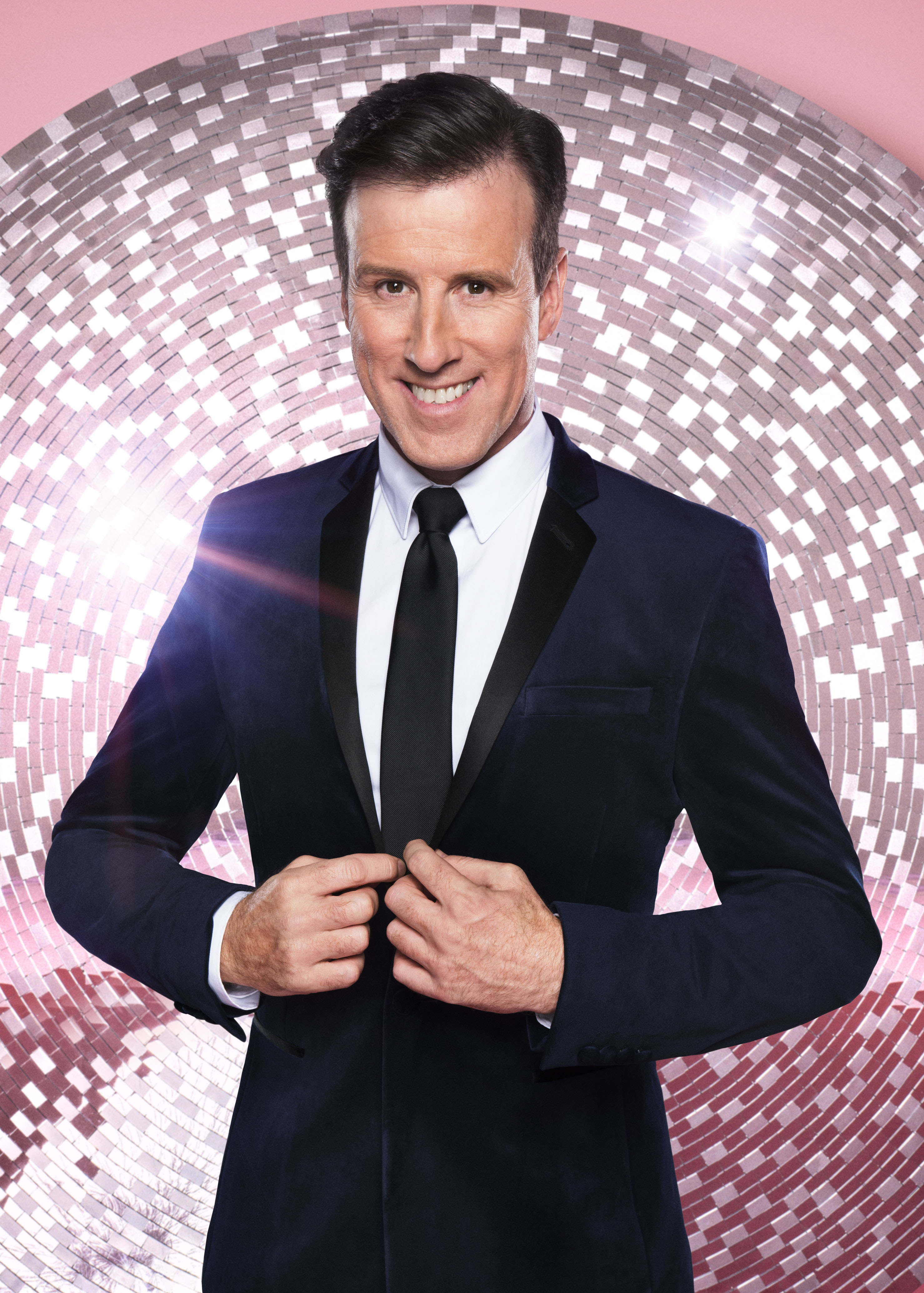 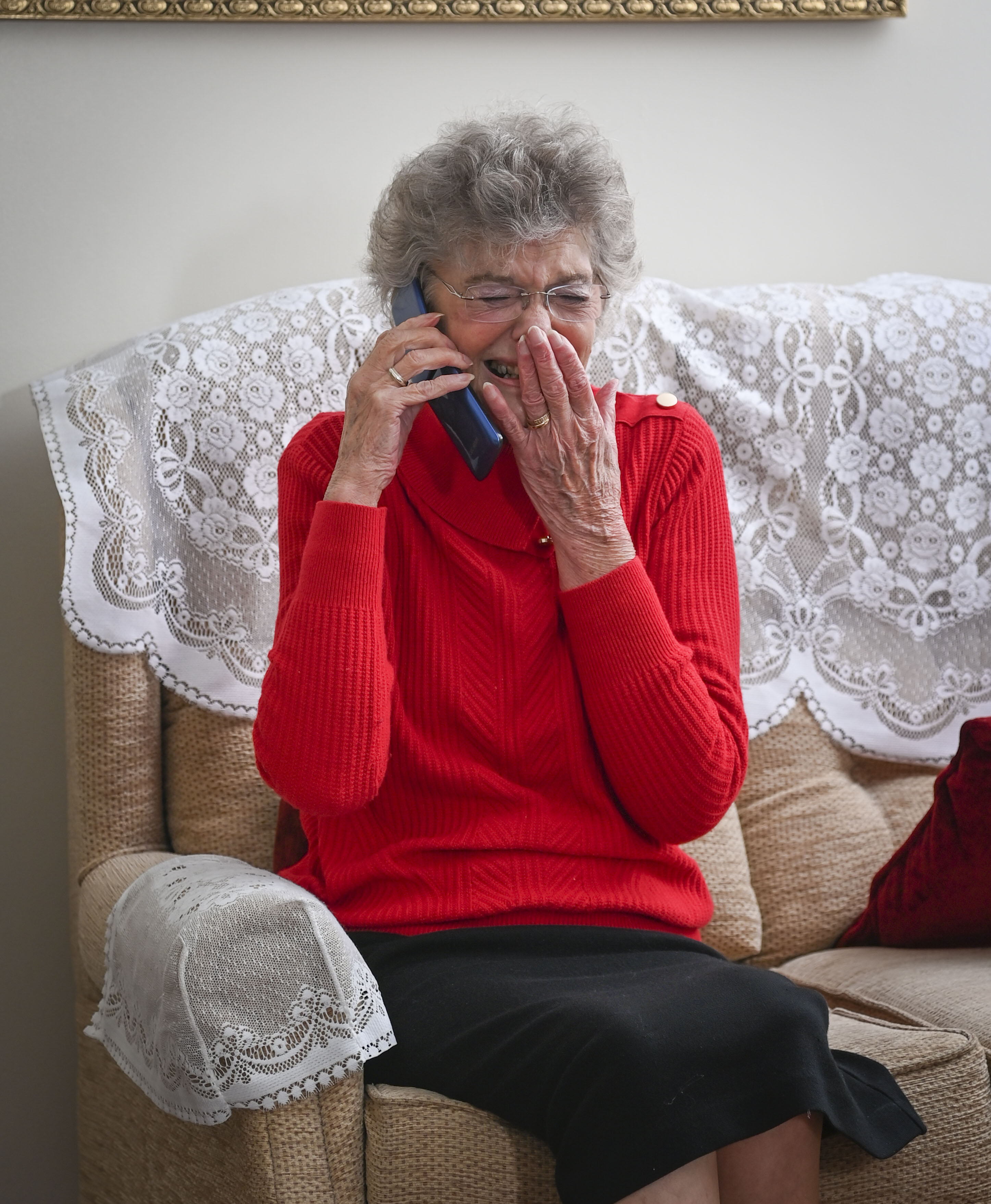 Rita is a keen dancer but has been able to meet her dance group during the pandemicCredit: Simon Jones – The Sun

After he died, she started visiting the Royal Voluntary Service Cornhill Centre and joined its dance group.

Rita, from Banbury, Oxon, says dancing was the thing that brought her back into society, but the group has been unable to meet during the pandemic, which has left her feeling lonely.

Anton, 54, said: “It was just marvellous to talk to Rita, we chatted for over half an hour and spoke about all sorts of things.

“She told me all about the work that the Royal Voluntary Service does and they sound amazing.

Although technology has been amazing during lockdown, we need to acknowledge that a lot of people are scared of it

“Rita said they deserve every consideration, and I love that turn of phrase.

“If any Sun reader is considering offering their services to the Royal Voluntary Service, I’d say do it.

“Rita’s favourite dance with her husband was the waltz. They used to dance to a song called Cavatina and she said she’d like to see me dance to it.”

Rita said: “Anton and I had a lovely chat. He’s so kind, charming and deserves all the luck in the world. 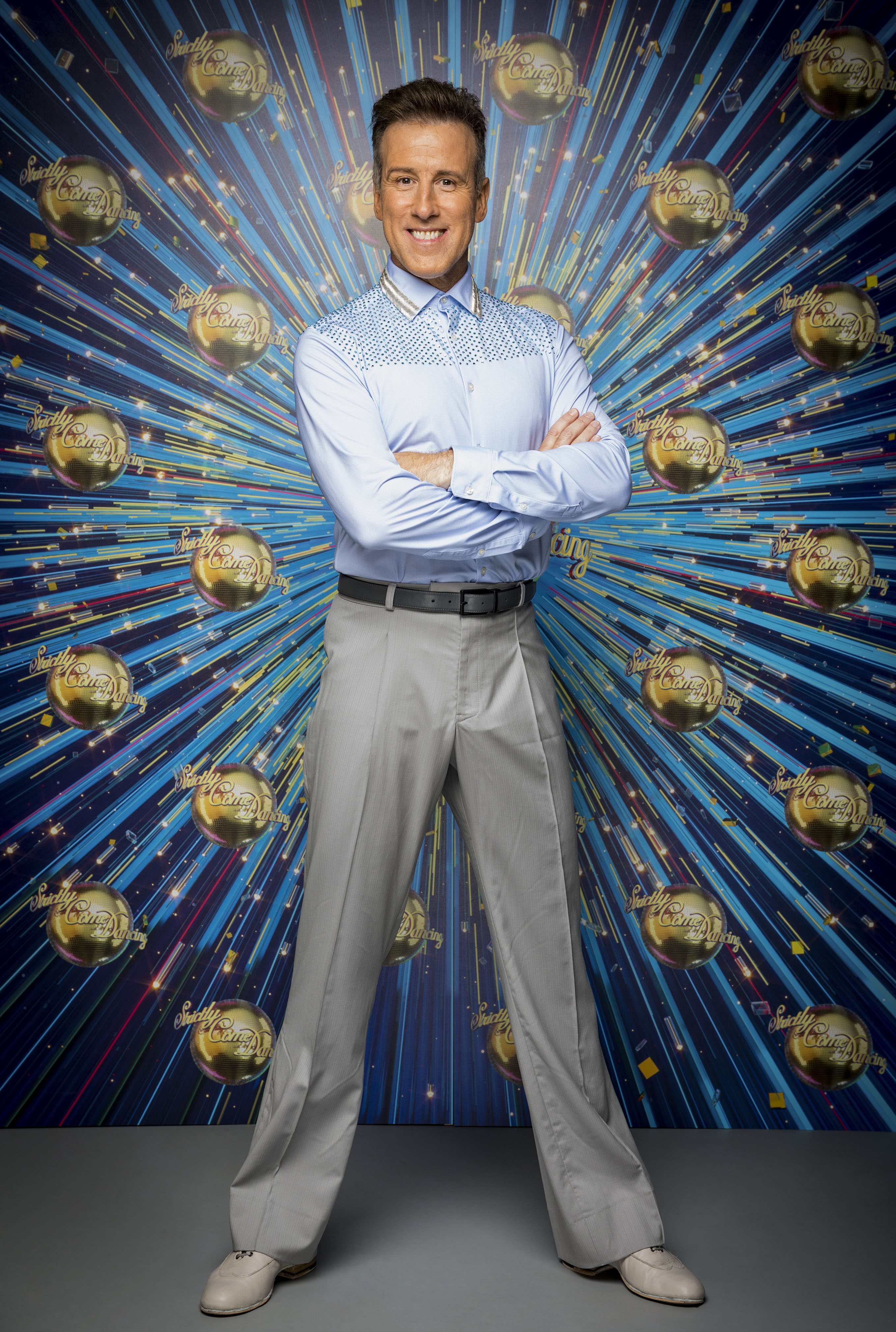 Anton says he has been ‘really lucky’ in life to not experience lonelinessCredit: BBC

“I’m a great reader, and he’s promised to send me some of the books he’s written. I’m looking forward to reading those.

“Before my husband’s death we danced three times a week, we even won a few medals.

“Strictly is a weekly highlight, and I love watching it. Anton has been wonderful as always. It was such a treat to speak to him.”

Anton added: “I’ve been really lucky in my life that I haven’t experienced loneliness.

37% people know someone who will be spending Christmas alone

16% Brits said they were ‘dreading’ Christmas

52% said they have helped a vulnerable person during the pandemic

“For the first part I was so focused on myself and dancing and was so busy with that.

“Now, I’ve got a young family and I don’t ever have time on my own. so loneliness isn’t something I’ve felt so far.

“I suppose that’s an advantage of having children older.

“Although technology has been amazing during lockdown, we need to acknowledge that a lot of people are scared of it.

“We need to have some kind of campaign where every person has access to the technology needed to stream things, and be shown how to use it.

“Technology can change lives, and it should be that everybody has access to it.”

BALLROOM queen Shirley Ballas made a “check in and chat” call to Christina Cairns.

Christina has needed the support of Royal Voluntary Service volunteers to help with her shopping and prescription collections. 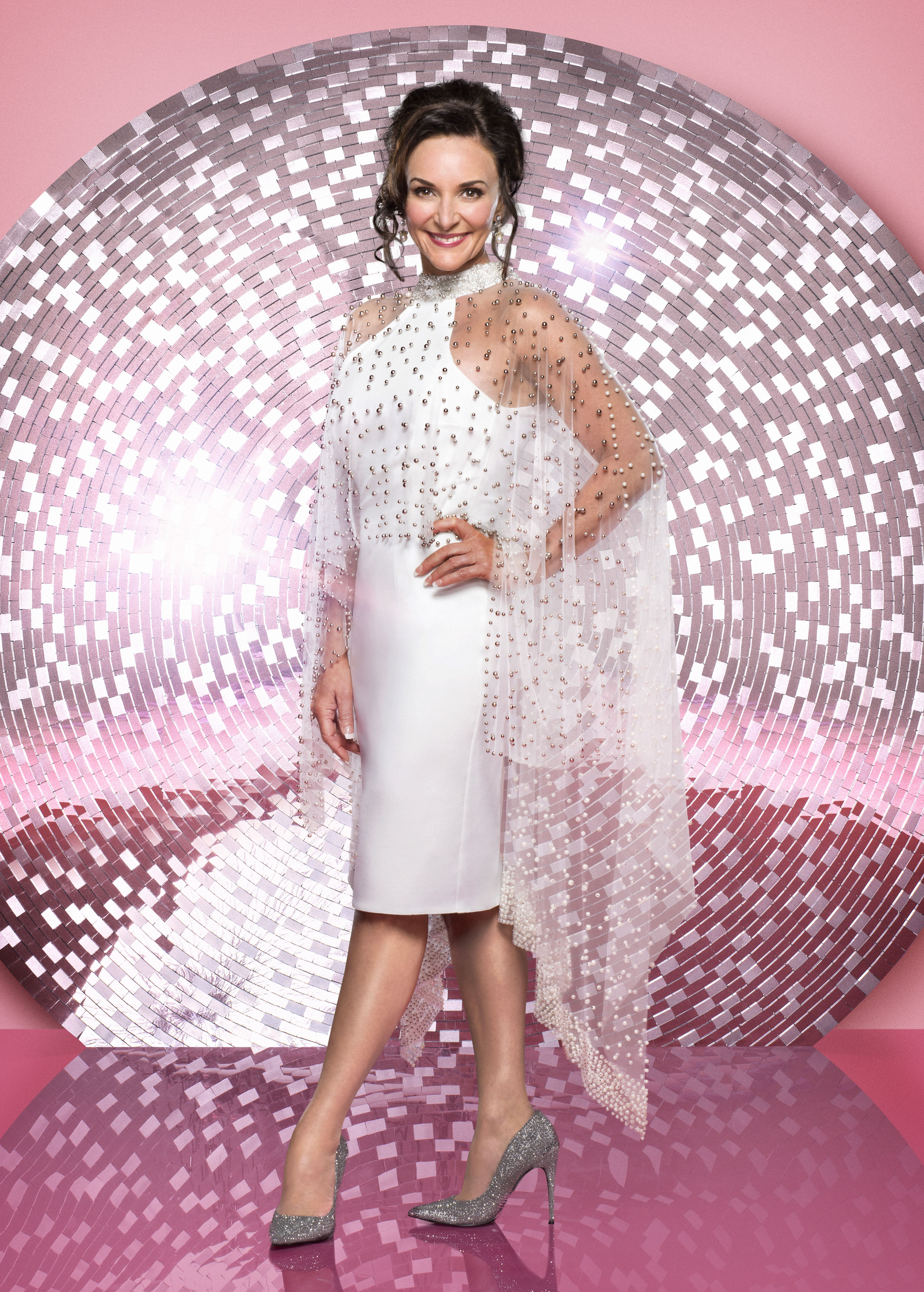 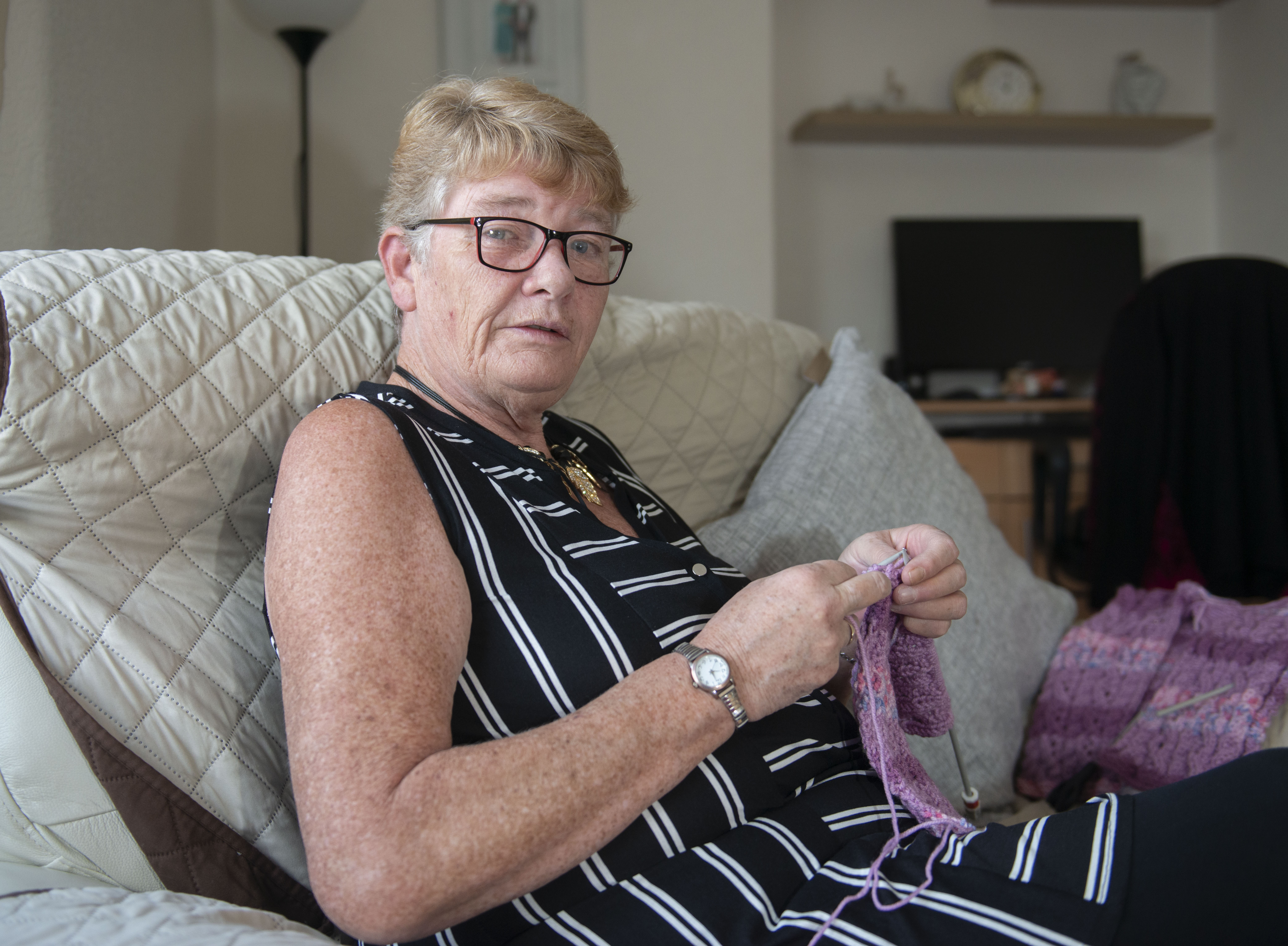 Christina has needed the support of volunteers to help her in lockdownCredit: Alan MacGregor Ewing – The Sun Glasgow

Shirley, 60, whose son Mark is a pro dancer in the US, said: “It was a marvelous call, Christina was so lovely to talk to.

“She’s got a son, daughter and grandchildren, and she gets to see them on FaceTime so I have that in common with her, because I get to see my son on FaceTime.

“She does struggle with some of the long, slow days, but I did assure her that the vaccine is on the way. She loves knitting, reading and Strictly.

“I’m pleased to hear she has the support of the Royal Voluntary Service. She really enjoys the company of the young lady that comes to help her.”

We will all get through this together, as a country, and we will be stronger for it

Christina, 64, from Falkirk, Scotland, said: “It was so lovely to chat to Shirley, it was just like talking to an old friend.

“The days are so boring now. I nap a lot but speaking to her gave me a boost. We chatted a lot about dancing as well as family and the difficulties that people have faced this year.

“She’s such a warm, friendly person. These calls really brighten the day.”

Shirley added: “I have definitely experienced loneliness. Even when I was married and I had a partner, I felt lonely.

IF you would like to donate to support the work of the Royal Voluntary Service, text RVS5 to 70570 to donate £5, visit royalvoluntaryservice.org.uk/christmasdonate, or call 0800 731 9197 – lines open Monday-Friday, 9am to 5pm.

“I kept myself super busy, so I was around people going to work.

“I seemed almost nervous and afraid of my own company.

“But as I’m getting older I’m learning to enjoy my own company.

“It’s important for me every morning to take ten to 15 minutes to check in with myself, to check I’m OK, because I do struggle with anxiety. 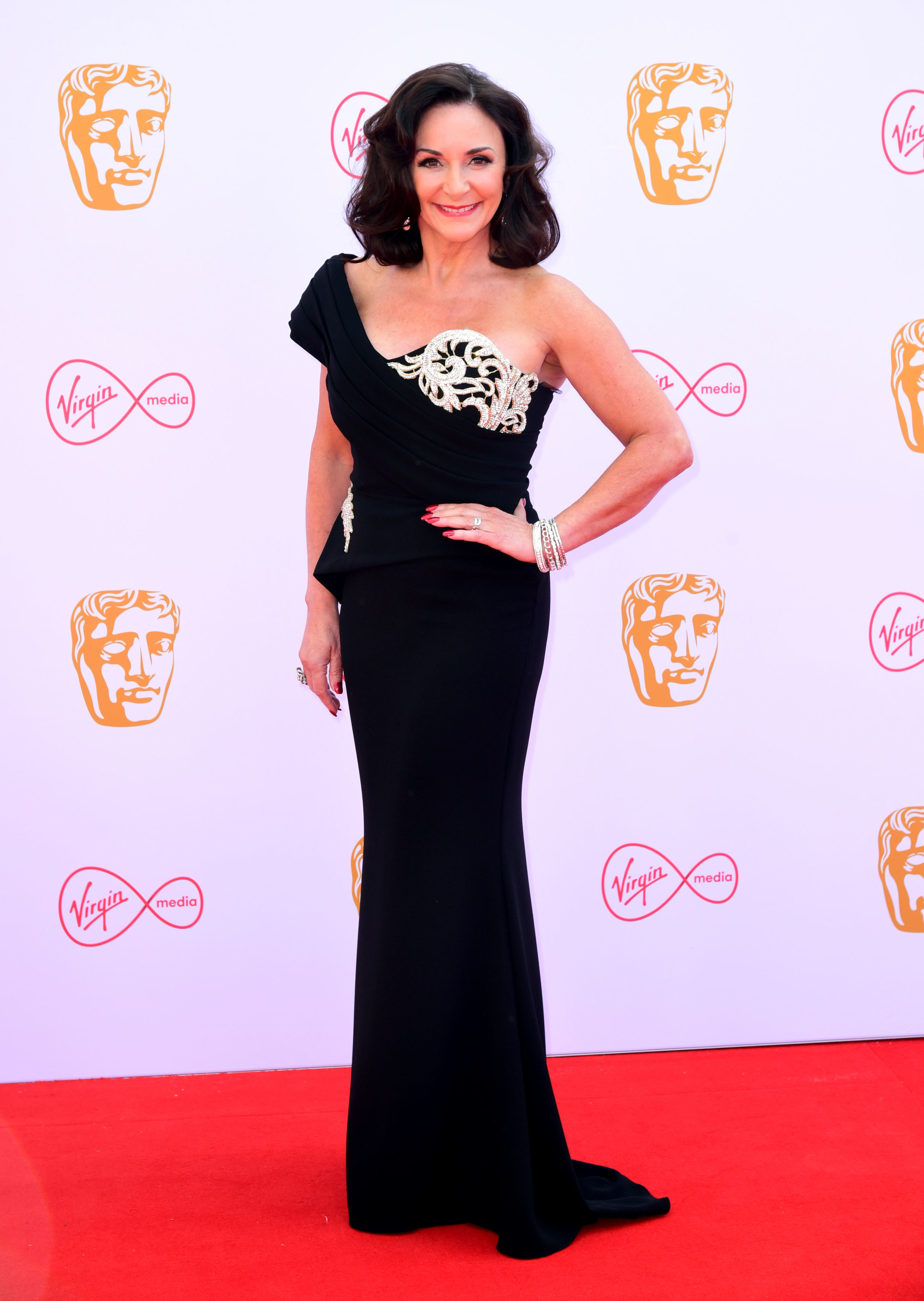 “By checking in with my own mental health, I’m able to offer more to other people who are suffering.

“I can really sympathise with those who have found themselves isolated this year.

“It’s extremely important for me to be able to talk to somebody about how I’m feeling, so whether that be my mother, or my best friend Karen, boyfriend Danny, my son particularly.

“I have four really close people I can go to.

“With Christina, we were able to talk about her days and I was able to say that the clouds will lift and the sunshine will come out.

“It’s about giving people hope and optimism, and just be there to listen and support each other.

“We will all get through this together, as a country, and we will be stronger for it.”