Student collapses and dies in crucifixion reenactment in Nigeria 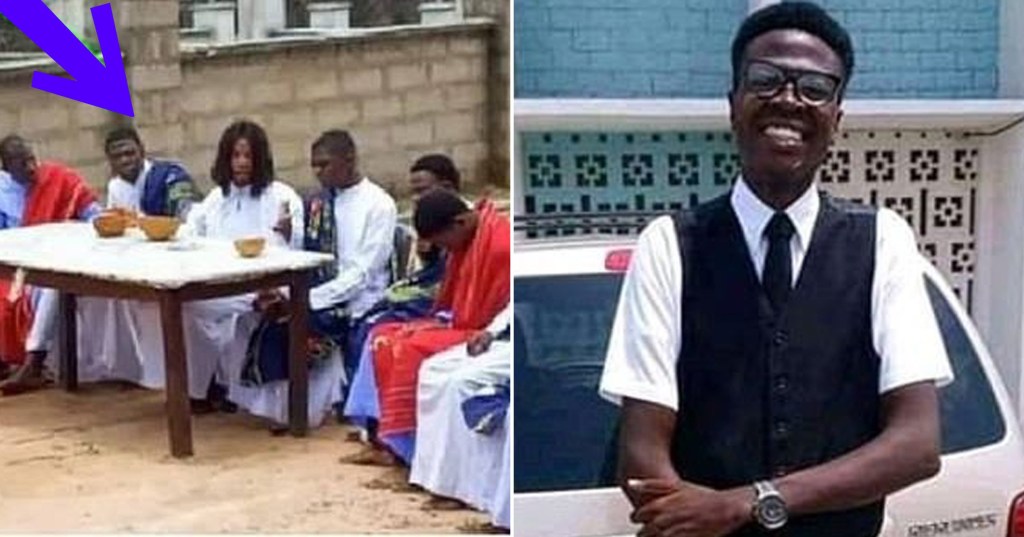 A student suddenly collapsed and died during a performance based on the story of the crucifixion over the weekend.

Suel Ambrose, 25, was studying philosophy at Clariantian University, in Nekede, Nigeria, so he could one day become a priest.

He was playing the disciple Peter in the university’s crucifixion reenactment over the Easter weekend.

But Suel collapsed during the biblical scene where Peter cuts off a soldier’s ear to try and save Jesus.

Many thought the collapse was ‘a joke or part of the drama’, but ‘knew it was serious when he could not get up’, a witness told Vanguard.

Suel was taken to hospital but he could not be saved.

It is not yet known what caused his death. Metro.co.uk has contacted Clariantian University for comment. 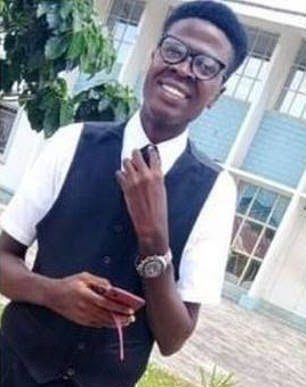 Suel was rushed to hospital after he collapsed but he did not survive (Picture: Facebook) 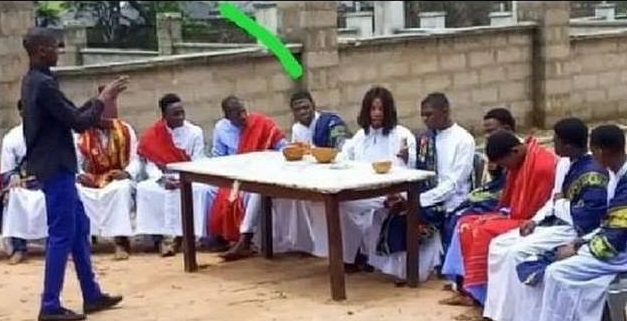 Suel was playing the disciple Peter in the Easter play (Picture: Facebook)

Easter celebrations took place across the world over the weekend, including El Salvador’s tradition of ‘devils’ whipping locals in the street.

The event aims to highlight the universal struggle of good versus evil, and takes place in the town of Texistepeque, which is around 50 miles north of the capital San Salvador.

They act out scenes with another actor playing Jesus, showing some of the times Christ was tempted to sin but resisted.

Many people travel from all over the country to watch the ceremony and volunteer to be whipped as repentance for their sins.