Students have been filmed fleeing from a block of flats after police raided an illegal lockdown party.

A clip showed around a dozen people emerging from a doorway as they left Birmingham’s Canalside apartments just after 3am yesterday morning.

They could be heard laughing as they ran from officers who had broken up a 50-person party.

Officers disrupting the party found people had travelled from as far as Newcastle and London to attend the gathering on Lower Loveday Street.

Another video shows the moment police put an end to the party, warning guests: ‘Here we go, come on folks. Covid-19 is real, out you come.’

Around 50 fines were handed out by police as they led partygoers – some of whom were hiding inside a cupboard – out of the flats one by one.

One neighbour said there were more than 30 people ‘partying’ at the block before police attended and ordered people to leave at around midnight.

They said more then took an opportunity to flee at 3am once police had left.

The resident, who did not wish to be named, said: ‘At least 30 people were in a block at Canalside accommodation caught partying after tougher fines were announced.’

Inspector Steve Barnes, who was in charge of last night’s operation, said: ‘We understand that young people are frustrated at not being able to enjoy themselves and I do feel their pain, but we have to stick to the rules so that we can get back to some sort of normality sooner rather than later.

‘People are dying and we have to prevent the spread of this virus.

‘We hear the criticism that some are saying about our actions to police restrictions and, we more than anyone, want to concentrate on catching criminals, so my message is clear – stick to the rules and let us do our job of protecting communities and solving crime.’

Earlier in the night a party was broken up on Soho Road where shop owners had set up a sound system and were eating and drinking.

There were around 20 people at a 30th birthday party at a house in Kingstanding and a couple of fast food outlets were serving beyond 11pm.

Insp Barnes added: ‘The vast majority of people are sticking to the rules and therefore helping to reduce the infection rate.

‘Let us not be disheartened by the few who choose to do otherwise.’ 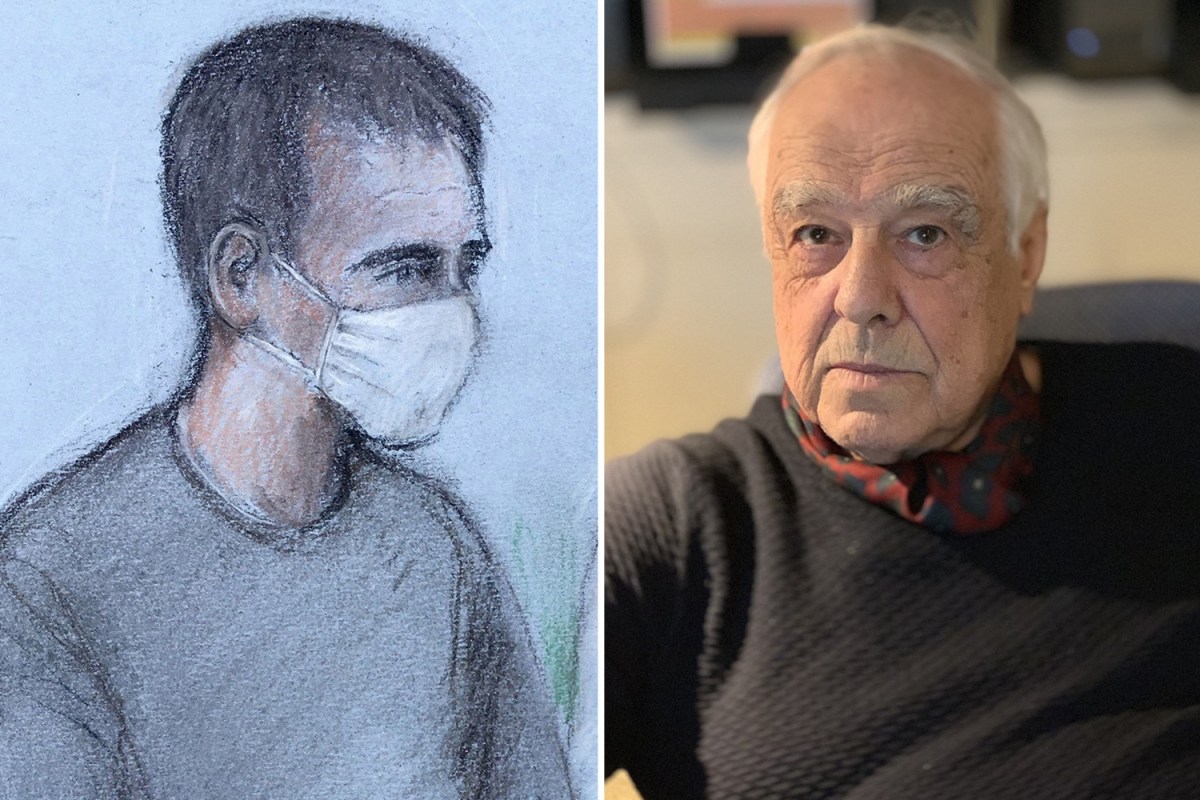 A JURY today heard voicemails left by a killer son just minutes after knifing his mum and her millionaire partner....