Students to boycott clubs after spiking leaves them feeling ‘unsafe’

The University of Manchester’s Student Union said they are getting emails from other young people who ‘don’t feel safe’ (Pictures: MEN Media)

Students in Manchester are boycotting clubs in the hopes it will force business owners to do more about women getting their drinks spiked.

The UK has been plagued by horrific stories of male violence against women for some months now. Most recently, young women have spoken out about getting spiked while on nights out.

A group of five alleged victims said they were targeted in Fallowfield, Manchester, last month – on September 5, 28, 29 and 30. All women reported the same symptoms and ended up throwing up.

In response, the University of Manchester’s Students’ Union (SU) has spearheaded a Girls Night In campaign on Wednesday, October 27, because it is usually a student night.

The SU’s liberation and access officer, Emily Bennett, 19, said: ‘People need to feel safe going out and people doing the spikings need to know they can’t, that venues won’t accept it.’

Emily said the SU had been inundated with emails from students saying they don’t feel safe to go out.

Students in several other cities across the UK have already had their own Girls Night In – including Edinburgh.

More than 30 other universities are planning the same type of boycott next week. 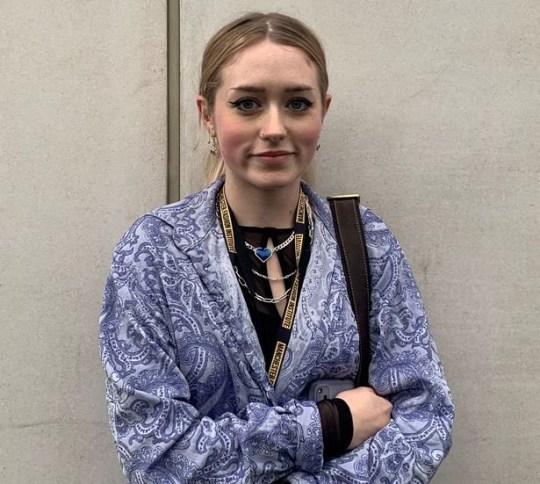 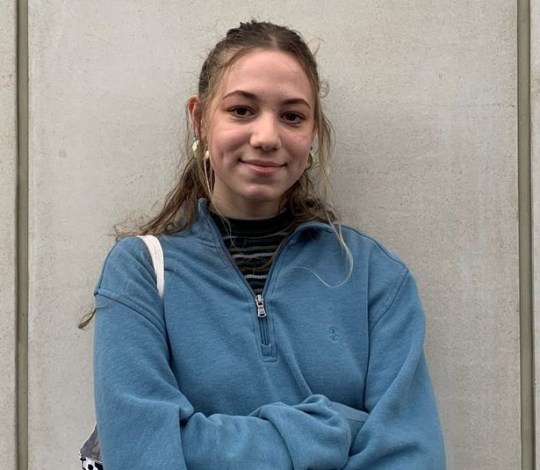 Anya Whelan hopes the boycott will raise awareness about what the students are facing (Picture: MEN Media) 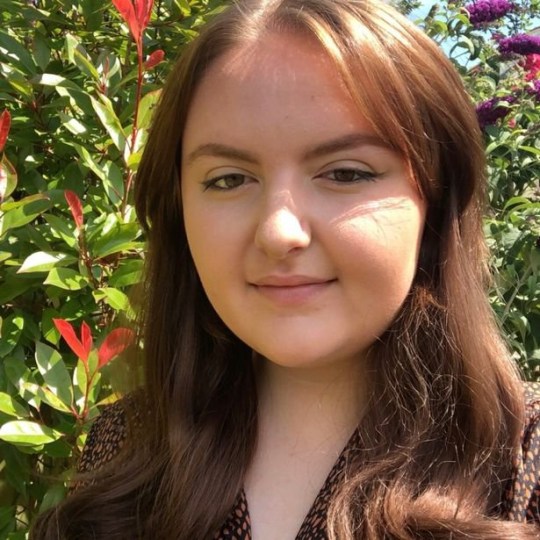 These include having designated staff members who are trained in how to deal with spiking and harassment, better reporting mechanisms and policies which call on venues to find medical treatment for victims instead of simply removing them.

Ms Bennett said they also want to see more action coming from local government. She said: ‘We’d like a response from Manchester Combined Authority, from Andy Burnham and Sacha Lord.

‘This thing is about again women and girl’s safety.

‘My daughters tell me some of the things that happen when they’re on nights out and it’s just it’s ridiculous.’ 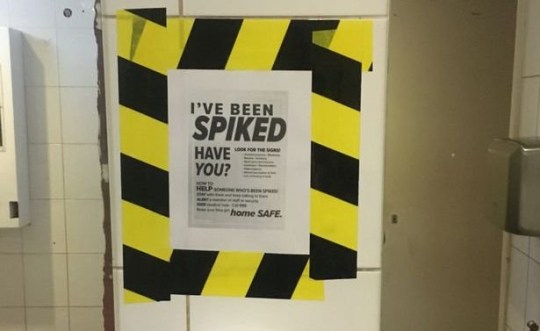 Some nightclubs have put up posters about how to get help if you have been spiked (Picture: MEN Media)

He went on to call on men to get involved and start taking action about what some of their friends are doing.

He said: ‘If you are aware of any mate of yours, or so called mate, who does that, you should call them out immediately and if they won’t stop it you go to the police. It’s simple as that.

It comes as police forces are also investigating women getting spiked with injections.

The issue hit people’s radar after victims started speaking up about what had happened to them on social media.

Zara Owen, a 19-year-old first-year student in Nottingham, was one of the first victims to come forward with her story.

She remembers blacking out in a club on October 10 and then waking up in her bed with a ‘sharp, agonising pain’ in her leg, a limp and no memory after a certain point.

Others have since posted about their alleged experiences.

Greater Manchester Police said: ‘Any reports we have of drink spiking will be taken seriously and the more information we have about these kind of incidents the more we can build a bigger picture and target those responsible.’

Tips on how to deal with spiking from the police:

If you believe a friend has been spiked, this is how you can help them: 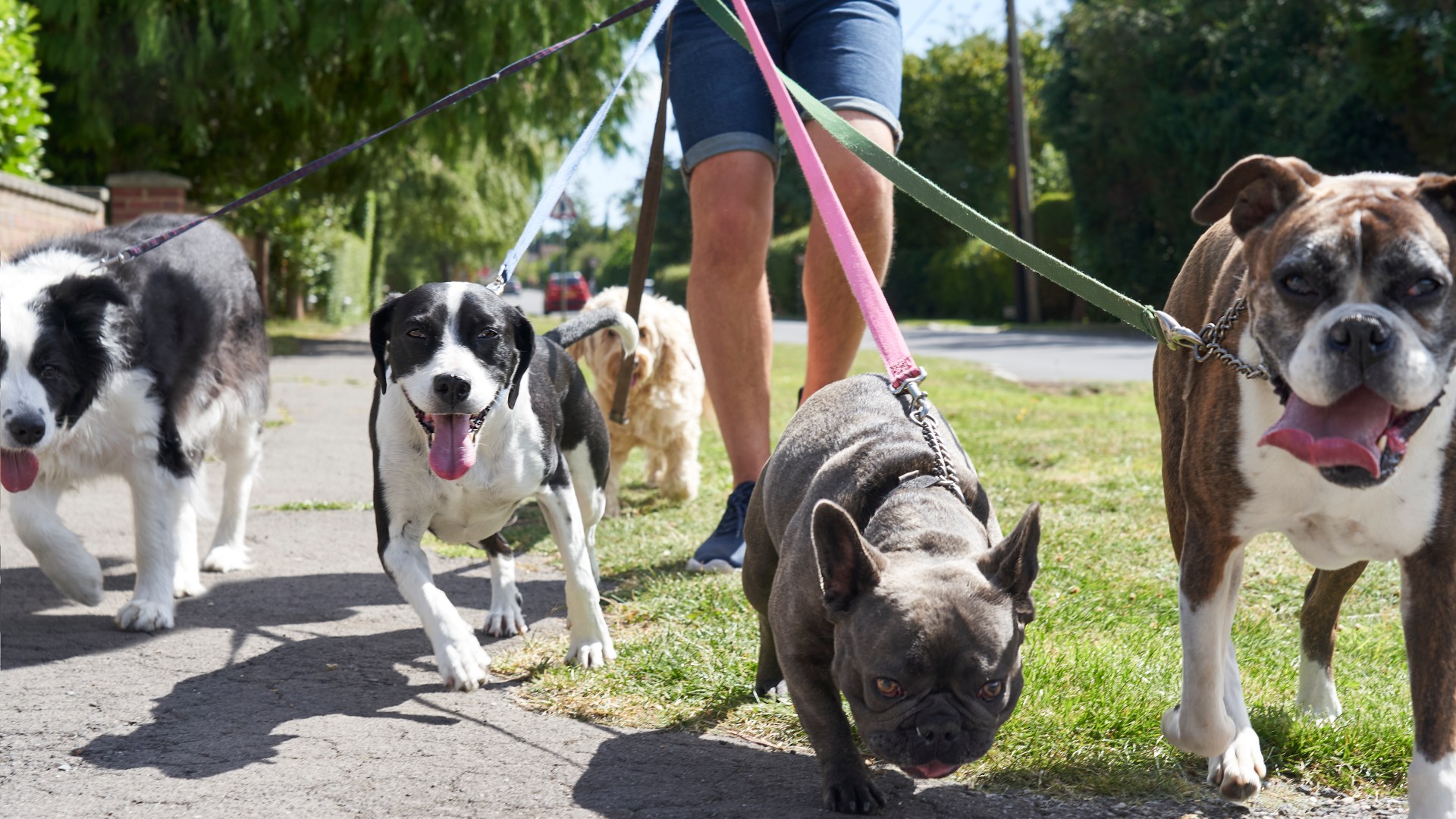