Sukkot 2021: What is the meaning of the Jewish festival and when is it?

Traditionally, citron is used as a blessing for booths across Sukkot. (Picture: Getty)

Monday, September 20, marks the beginning of Sukkot, otherwise known as the Feast of Booths or Tabernacles.

It’s a busy time of year in the Hebrew calendar as many important holidays and festivals start taking place from early October through to December.

So what is Sukkot, how is it celebrated and what greetings can you share?

The festival of Sukkot begins five days after the end of fasting for Yom Kippur, and lasts for seven days.

The festival commemorates the years that the Jews spent in the desert on their way to the Promised Land, and celebrates the way in which God protected them under difficult desert conditions. 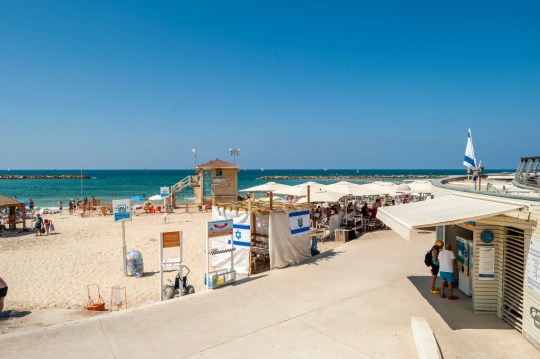 Sukkahs are erected across cities in Israel and beyond (Picture: Michael Jacobs/Art in All of Us/Corbis via Getty Images)

Because of the emphasis on the shelter, the main objective of the holiday is to build a Sukkah, an outdoor booth which provides shade while allowing those inside of it to see the sky.

These should be made up at least three walls and a roof made of unprocessed foliage such as bamboo or pine branches.

The Sukkah is also blessed with arba minim, also known as the Four Species, of Sukkot.

These species are lulav (palm branch), hadas (myrtle), arava (willow) and etrog (citron) and they are mentioned in the third book of the Torah, Leviticus.

Once built and blessed, families eat all their meals inside the Sukkah – and in some cases even sleep there for the duration of the festival.

However this is less common in countries such as the UK, as the weather around the time of the festival is usually too cold for sleeping outdoors. 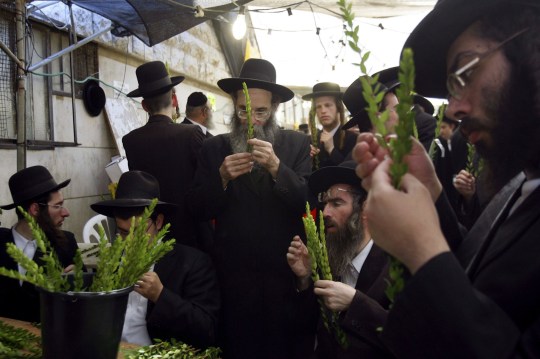 The roof of a Sukkah must be made of unprocessed materials, such as plants (Picture: Uriel Sinai/ Getty Images)

The festival begins with two days of Yom Tov, where it is forbidden to work, followed by four intermediate days known as Chol Hamoed.

During these days, normal work and activities may be resumed but eating (or living) in the Sukkah continues.

The seventh day, known as Hoshanah Rabbah, offers a final chance for repentance, in a special synagogue service in which seven circuits are made by worshippers.

What is the meaning of Sukkot?

The word sukkot is the plural form of sukkah, and translates as ‘booths’ or ‘tabernacles.’ 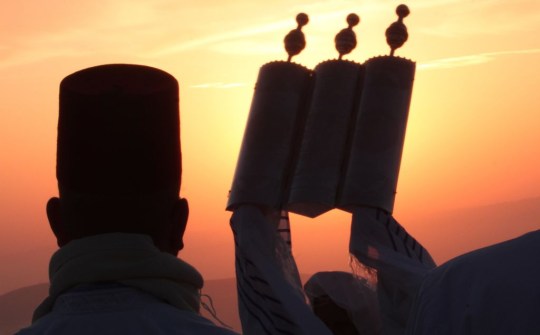 If you would like to wish someone a happy Sukkot, simply say ‘Chag Sameach’ which translates as ‘happy holidays.’

You can also say other greetings which allude to times of joy and celebration, such as ‘Moadim l’simcha.’

A common response to this is ‘Chagim u’zmanim l’sasson’ (‘holidays and seasons for rejoicing!’) 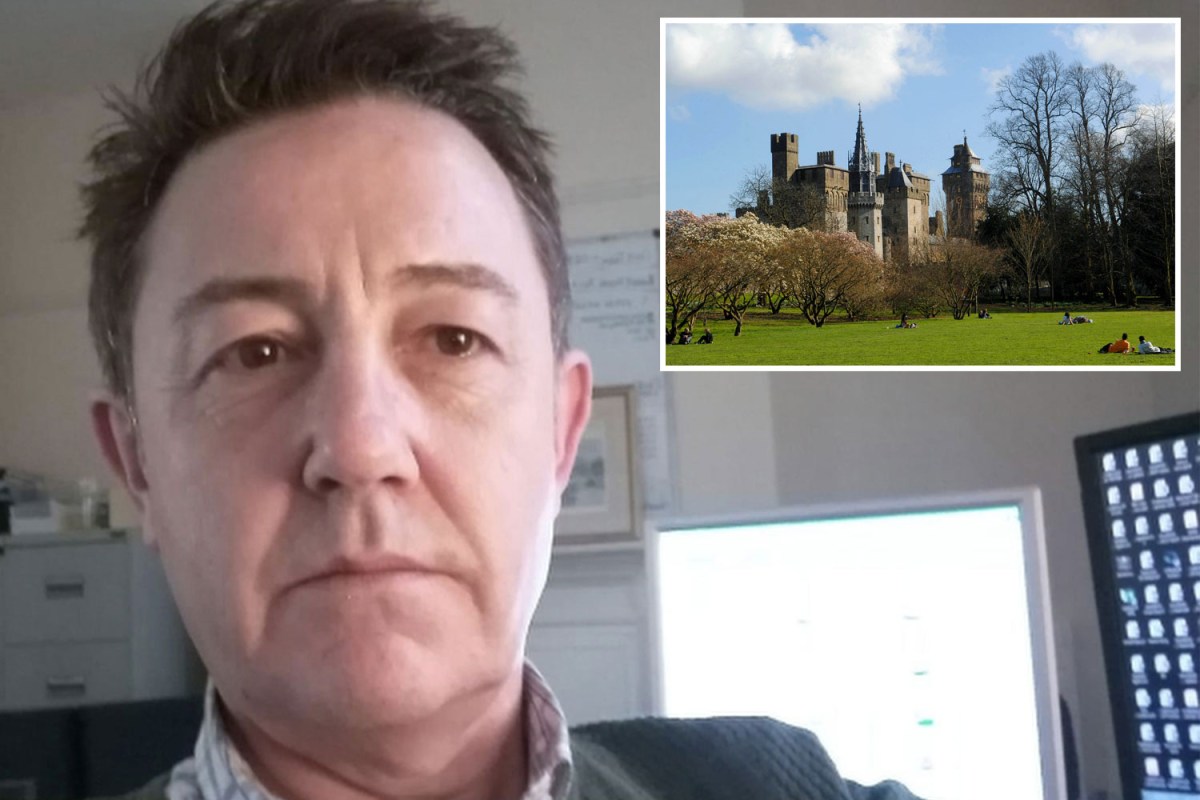