SUPERMARKETS have already decked their shelves with festive goodies as they urge customers to “stock up early”.

In a bid to stop shoppers getting their tinsel in a twist amid fears Christmas dinner could be “cancelled” due to shortages, stores up and down the country have started stocking everything from mince pies to advent calendars.

Shoppers have been urged to ‘stock up early’ by superstoresCredit: SWNS 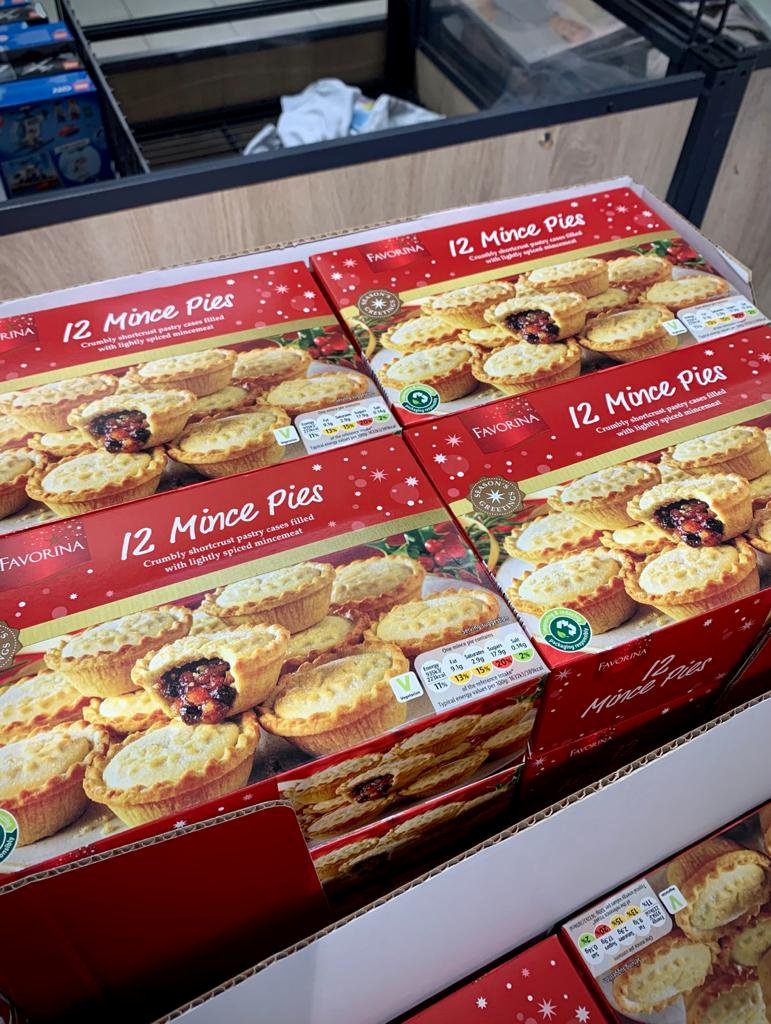 Supermarkets are already decked out with Christmas itemsCredit: SWNS

Tesco, Sainsbury’s, M&S, Co-op, Aldi and Asda have all begun selling Christmas puddings, chocolate treats and more, with some stores even imploring customers to buy now to avoid possible shortages closer to the big day – despite it being more than three months ago.

A Tesco branch in Edinburgh has even been pictured with signs reading “stock up early” along an aisle crammed with festive products.

Some stunned shoppers have taken to social media to express their shock at supermarkets getting Christmassy items in even before Halloween.

One person wrote on Twitter: “Christmas has landed at Asda. It’s the middle of September. We’ve only just finished with Summer, and Halloween is a month and a half away.”

Another added, alongside a snap of mince pies at a Tesco store in Penzance: “Tesco last Sunday – I reckon they’ve put out the Christmas stock early to cover the gaps on the shelves from other short deliveries. And where’s the Halloween stuff?”

A third chimed in: “100 days to Christmas & festive products in supermarkets. Give me a break ⁦@Tesco⁩ ⁦@sainsburys⁩ ⁦@marksandspencer⁩ ⁦@AldiUK⁩ you want us to part with hard earned cash in SEPTEMBER.”

It comes after major food producers warned of meat running out in two weeks – sparking fears families could be forced to ditch Christmas dinners this year.

High-level discussions took place in Whitehall as soaring gas prices threatened a huge knock-on effect for the production and supply of food.

A shutdown of two fertiliser plants in the north of England — which produces CO2 as a by-product — has triggered big issues in meat supply and other foods. The factories were forced to close due to the high gas prices after providing 60 per cent of domestic production of commercial CO2.

The gas is used to stun animals before slaughter and in the packaging of foods to increase shelf life.

British Meat Processors Association boss Nick Allen warned businesses in the industry can carry on for less than two weeks before CO2 stocks run out and no meat will be available.

He said: “Everyone is outraged these fertiliser plants can shut down without warning and take something so essential to the supply chain off-stream just like that.”

The country’s biggest poultry supplier even claimed that Christmas dinners could be “cancelled” due to the shortage.

Ranjit Singh Boparan, the owner of Bernard Matthews and 2 Sisters Food Group, says the lack of gas combined with a shortage of workers will massively hit supply.

He said: “The supply of Bernard Matthews turkeys this Christmas was already compromised as I need to find 1,000 extra workers to process supplies.

“Now, with no CO2 supply, Christmas will be cancelled.”

But Alok Sharma today tried to allay the fears of the country, insisting there is “no immediate concern” when it comes to supplies.

“The clear message that is coming out of this is that there is no immediate concern in terms of supply, we don’t see any risks going into the winter,” he told Sky News.

“People should be confident that the supplies will be there and that we will be protecting them in terms of price rises.

“But of course we are not complacent about this.” 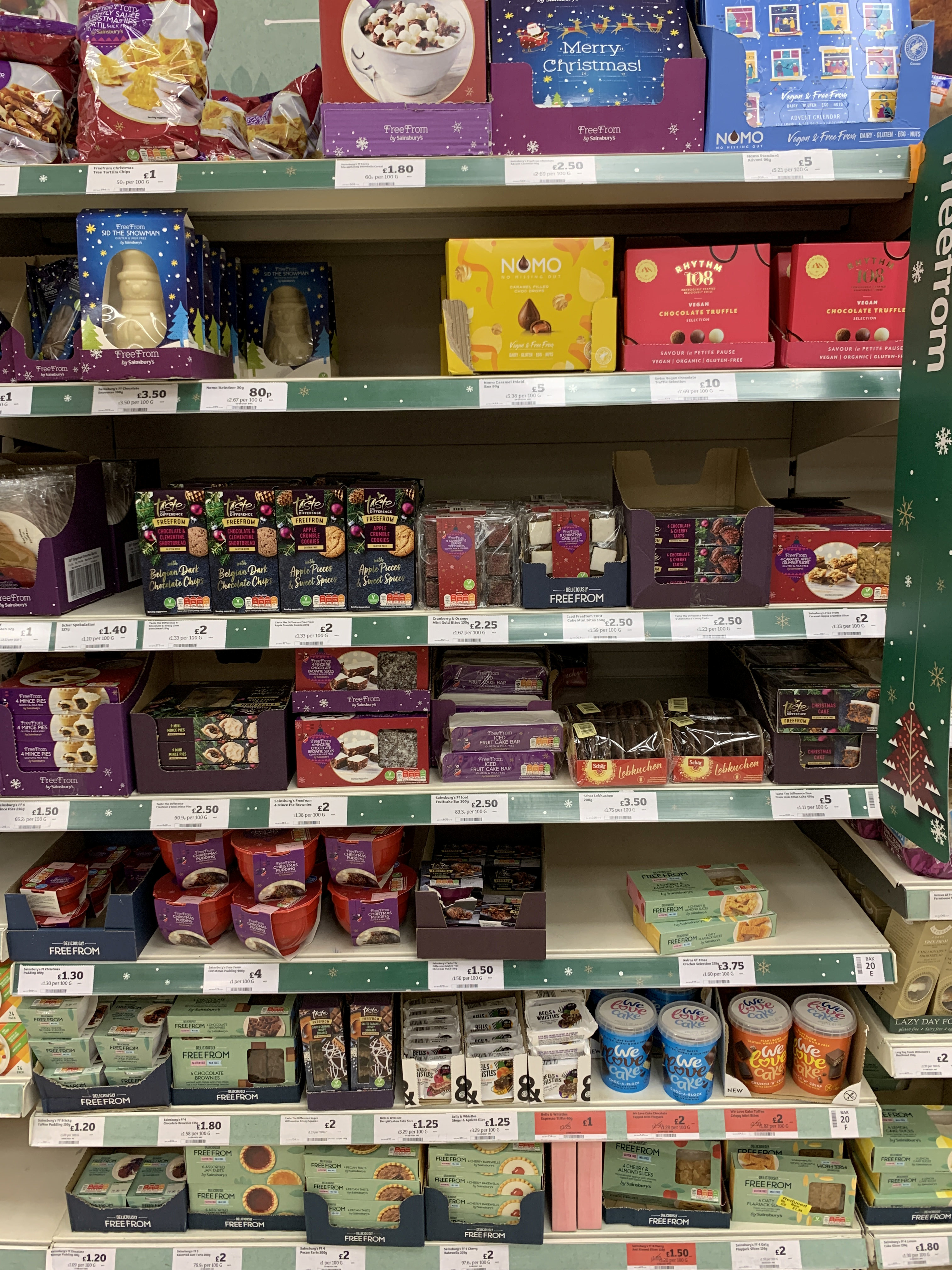 Despite Christmas still being more than three months away – some stores are already stocking festive itemsCredit: SWNS 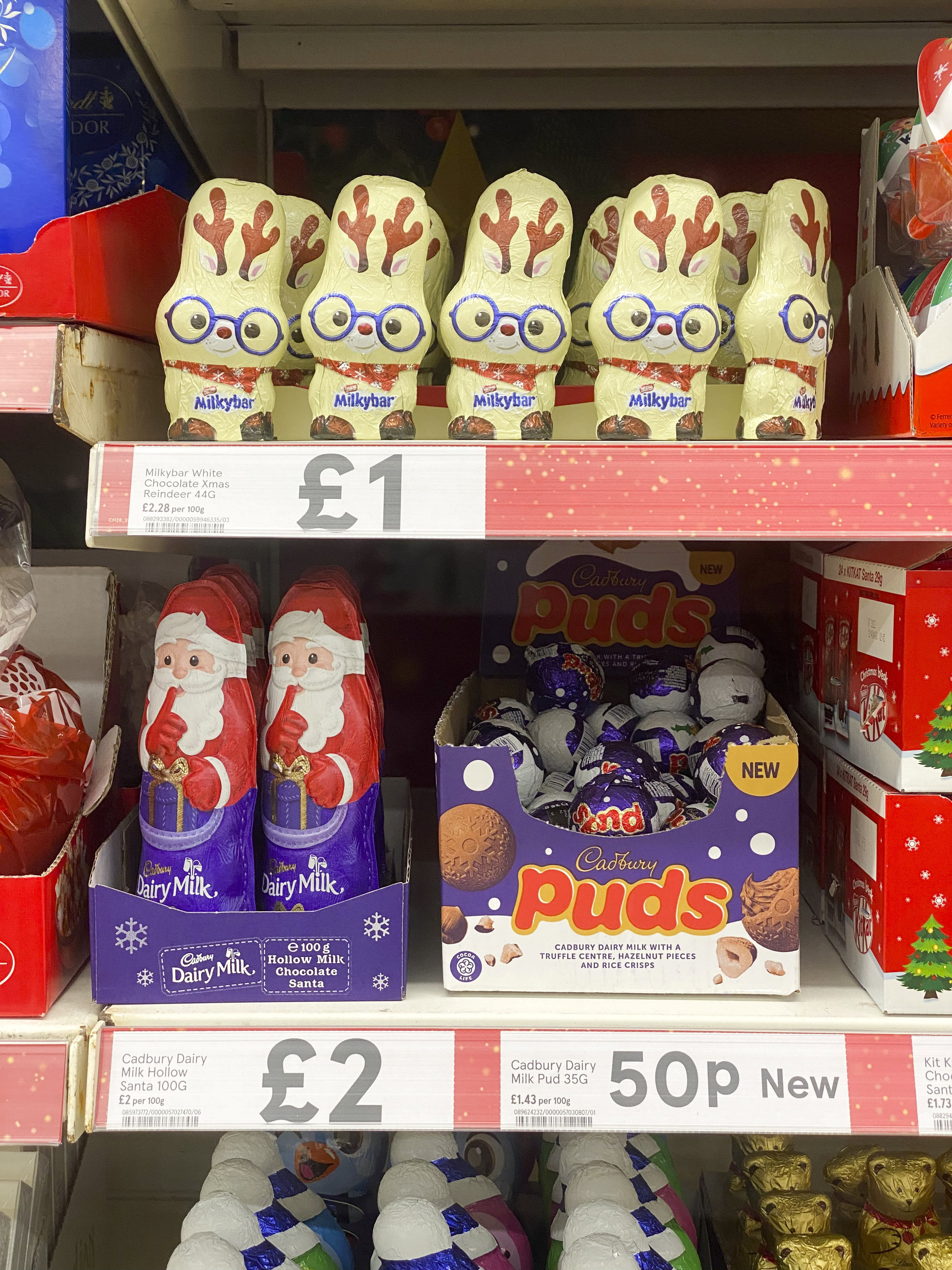 Some customers were shocked to see the shelves crammed with festive treatsCredit: SWNS 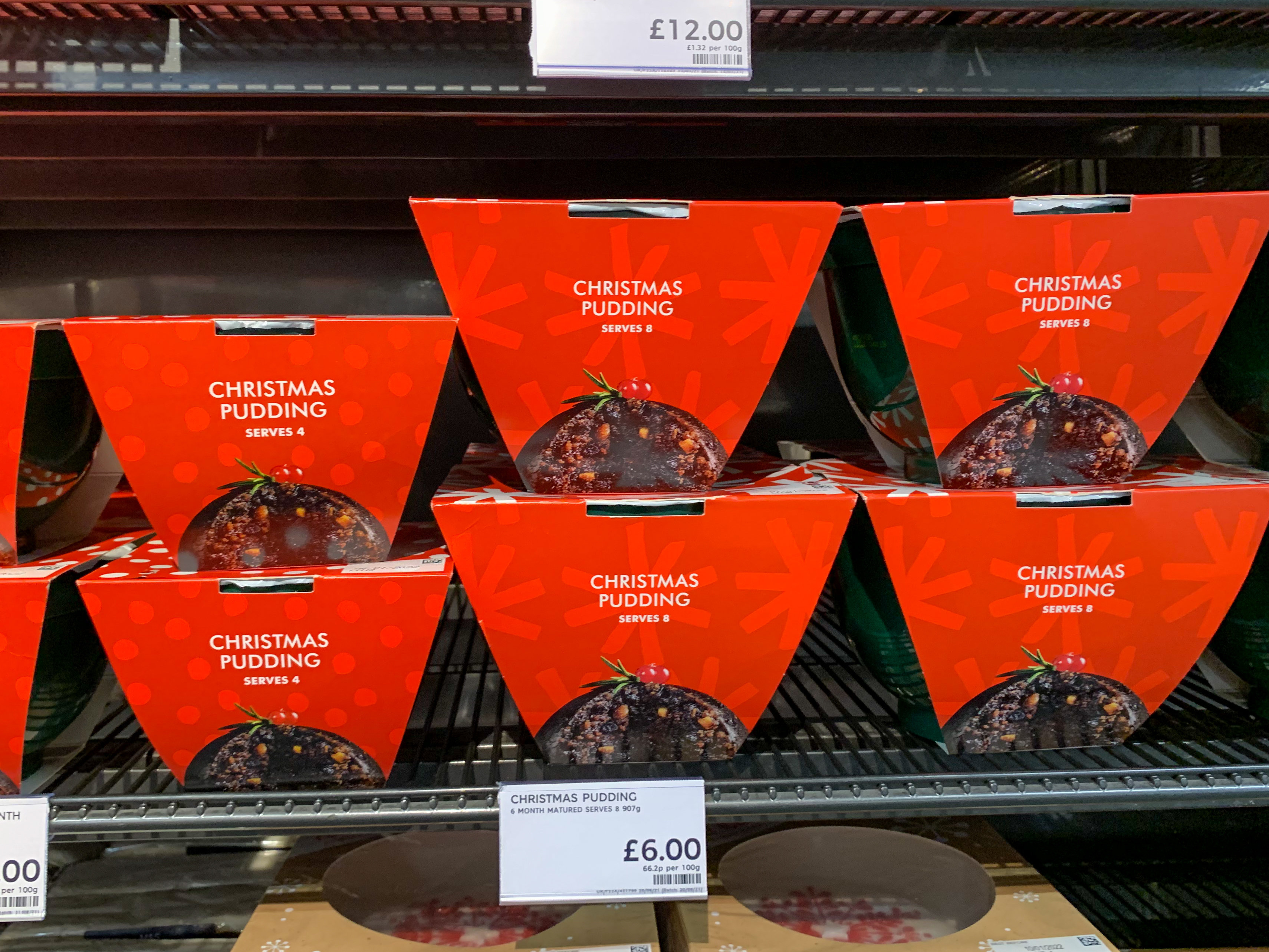 It comes amid fears Christmas dinner could be cancelledCredit: SWNS

People are already celebrating Christmas with lots of lights and tinsel, even though it’s 100 days away