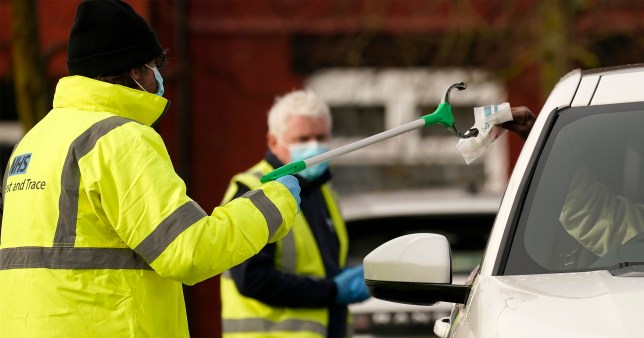 People attend a mobile mass testing center, in Moston, where surge testing has also been rolled out (Picture: Getty Images)

Surge testing is being rolled out in an Essex town after the discovery of the South African variant.

Targeted testing will be offered to residents in the CM13 postcode in Brentwood after one case of the more dangerous strain was detected.

People in the area are being urged to take a coronavirus test when offered, in the latest effort to control of the spread of variants. The Department of Health said residents are ‘strongly encouraged’ to accept the offer of a test, whether or not they have symptoms of the virus.

A spokesman said: ‘Working in partnership with the local authority, additional testing and genomic sequencing is being deployed to the CM13 postcode in Brentwood, Essex, where a single case of the Covid-19 variant first identified in South Africa has been found.’

Surge testing has now been deployed in specific locations across numerous areas in England.

The latest intervention comes after surge testing was rolled out in Leeds on Thursday.

That followed testing being rolled out in Surrey, Norfolk, Southampton and Manchester in the past week alone.

Earlier the Health Secretary, Matt Hancock, said the latest data showed ‘around a dozen’ new cases of the South African variant had been found in the country.

In total, he added that there have been around 300 cases, but most of those are no longer active cases and there is evidence that both the South African and Brazilian variants are now in decline in the UK.

There are fears that the South African variant spreads more rapidly, but little evidence so far to suggest it is more dangerous.

However, there are fears that it could be more resistant to vaccines than other strains.

Sequencing of positive PCR tests – swabs that are processed in a laboratory – can take around two weeks, according to Public Health England.

The Department for Health has said data on surge testing will be provided ‘in due course’.

Professor John Edmunds, a member of the Government’s Scientific Advisory Group for Emergencies (Sage), earlier told the BBC that the South African variant is being ‘held in place now, as everything else is being held in place by the lockdown’. 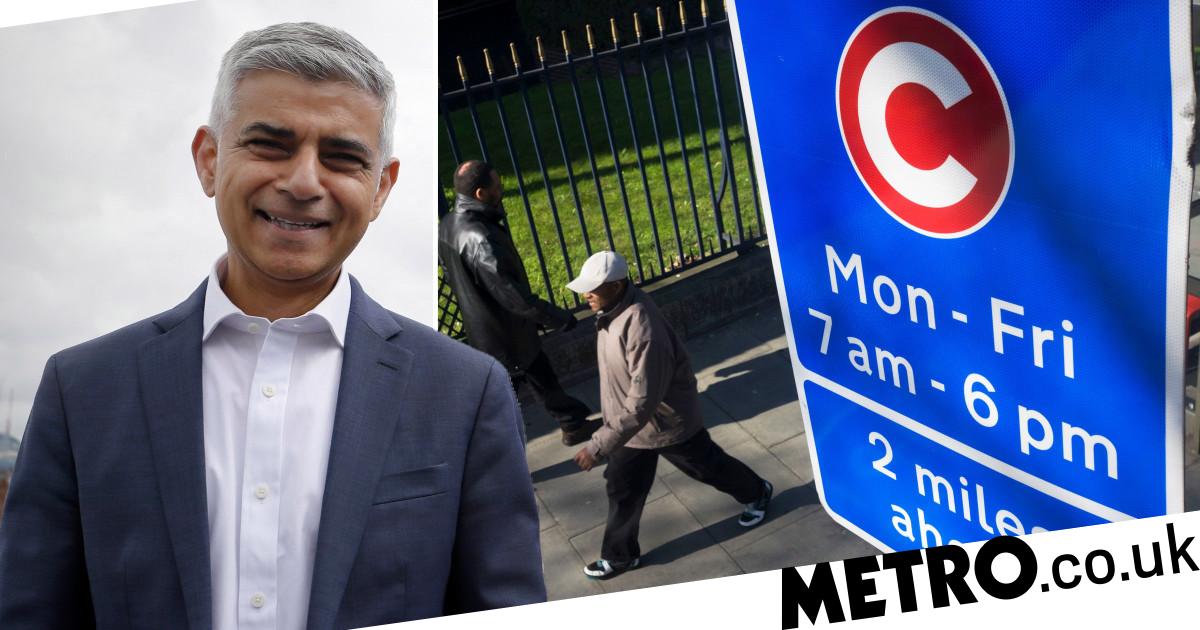