There are fears of rising bills and more shortages on supermarket shelves amid a looming energy crisis (Picture: Getty Images)

The Government is in crisis talks with the energy industry in a bid to ease soaring costs of fuel.

Energy companies are calling for a multibillion-pound bailout after the prices of wholesale gas have rocketed by 70% since last month.

There are fears taxpayers will have to foot the bill to stop the collapse of dozens of gas and electricity companies as a result.

Business secretary Kwasi Kwarteng is set to hold emergency meetings with energy suppliers today as they are expected to call for a huge Government package to support them through the winter.

Mr Kwarteng said ‘well-rehearsed plans’ were in place to stop consumers being cut off after a meeting yesterday with regulator Ofgem.

Ministers have reassured the public in recent days not to ‘panic’ and denied the UK is facing ‘supply emergencies this winter’.

Prime minister Boris Johnson said while travelling to New York for the United Nations General Assembly that the price increases were only ‘temporary’ as the economy picked up following the coronavirus pandemic.

‘It’s like everybody going back to put the kettle on at the end of a TV programme, you’re seeing huge stresses on the world supply systems,’ he told reporters. 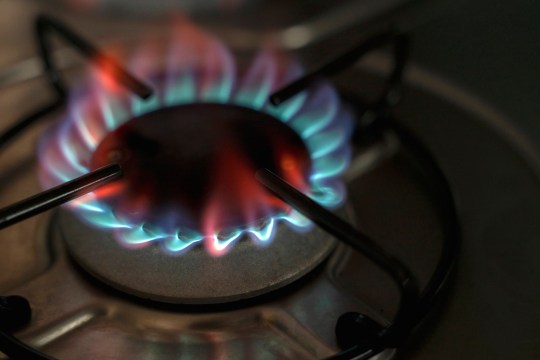 The Government has reassured the public their power supply will not be cut off (Picture: Getty Images)

It comes as five firms have already folded this summer and there are worries more could follow. Some experts have predicted there may only be between six and 10 companies left by the end of the year.

Mr Johnson added: ‘I have no doubt that supply issues will be readily addressed. We’re very confident in our supply chains.

‘But in the meantime, we will make sure we work with all the gas companies to do whatever we can to keep people’s supplies coming, to make sure they don’t go out for business, and to make sure we get through the current difficult period.’

Mr Kwarteng suggested yesterday that in the event of further issues he could appointment a ‘special administrator’, which is effectively a form of temporary nationalisation.

‘Our priority is to protect consumers. If a supplier of last resort is not possible, a special administrator would be appointed by Ofgem and the Government,’ he said.

‘The objective is to continue supply to customers until the company can be rescued or customers moved to new suppliers.’ 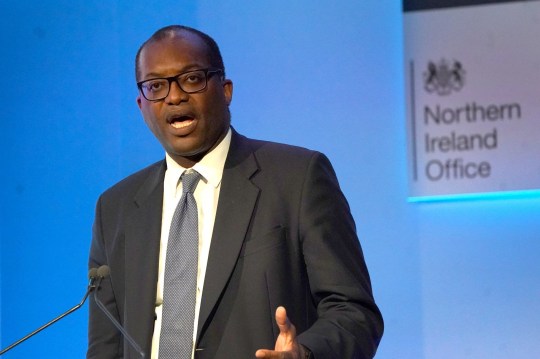 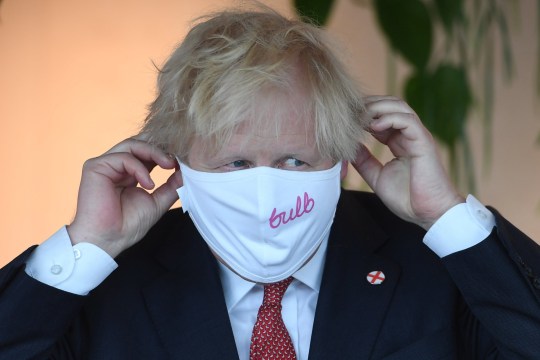 He acknowledged it was a ‘worrying time’ for customers, but was confident supplies could be maintained and said the Government’s energy price cap would protect taxpayers.

This is despite the cap already set to rise to its highest ever level next month, with energy bills expected to increase by at least £139 a year for millions of people.

Concerns have been highlighted by charities as this coincides with the reduction of Universal Credit by £20 and when the weather gets colder.

There are also fears of a knock-on effect on the already-struggling supply chain with warnings of further shortages on the shelves – particularly around Christmas.

Two large fertiliser plants in Teesside and Cheshire, which supply the by-product of carbon dioxide (CO2) to the food industry, have been forced to close due to the huge rise in prices.

CO2 is vital in cooling systems used for refrigeration, extends the shelf-life of products and is used while slaughtering livestock.

As a result industry bosses have warned supplies of meat, poultry and fizzy drinks could all be affected within the next two weeks, including turkey at Christmas.

The Food and Drink Federation chief executive Ian Wright warned there could be ‘serious consequences’ within a matter of days. 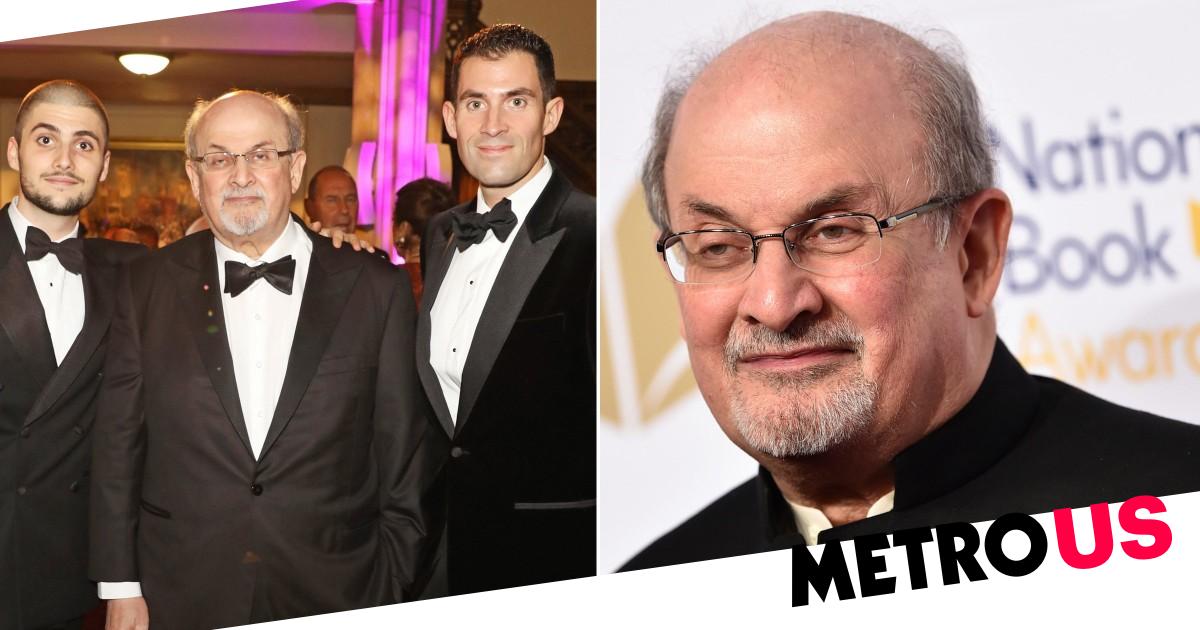