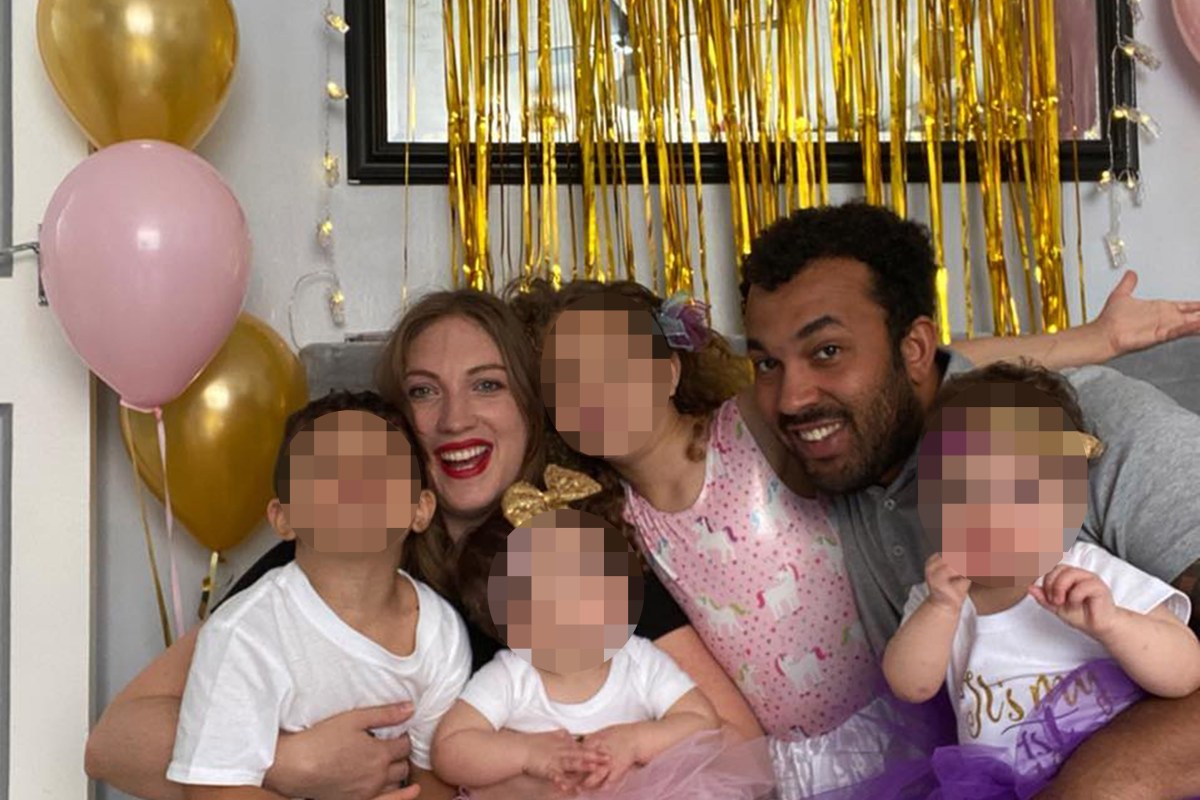 A TEENAGER bragged “I chinned him 25 times” and Googled the “consequences of accidentally stabbing someone” after murdering a dad-of four, a court has heard.

James Gibbons, 34, was fatally stabbed four times while celebrating his twin daughters’ second birthday by a 16-year-old who then fled from the scene on May 2 this year. 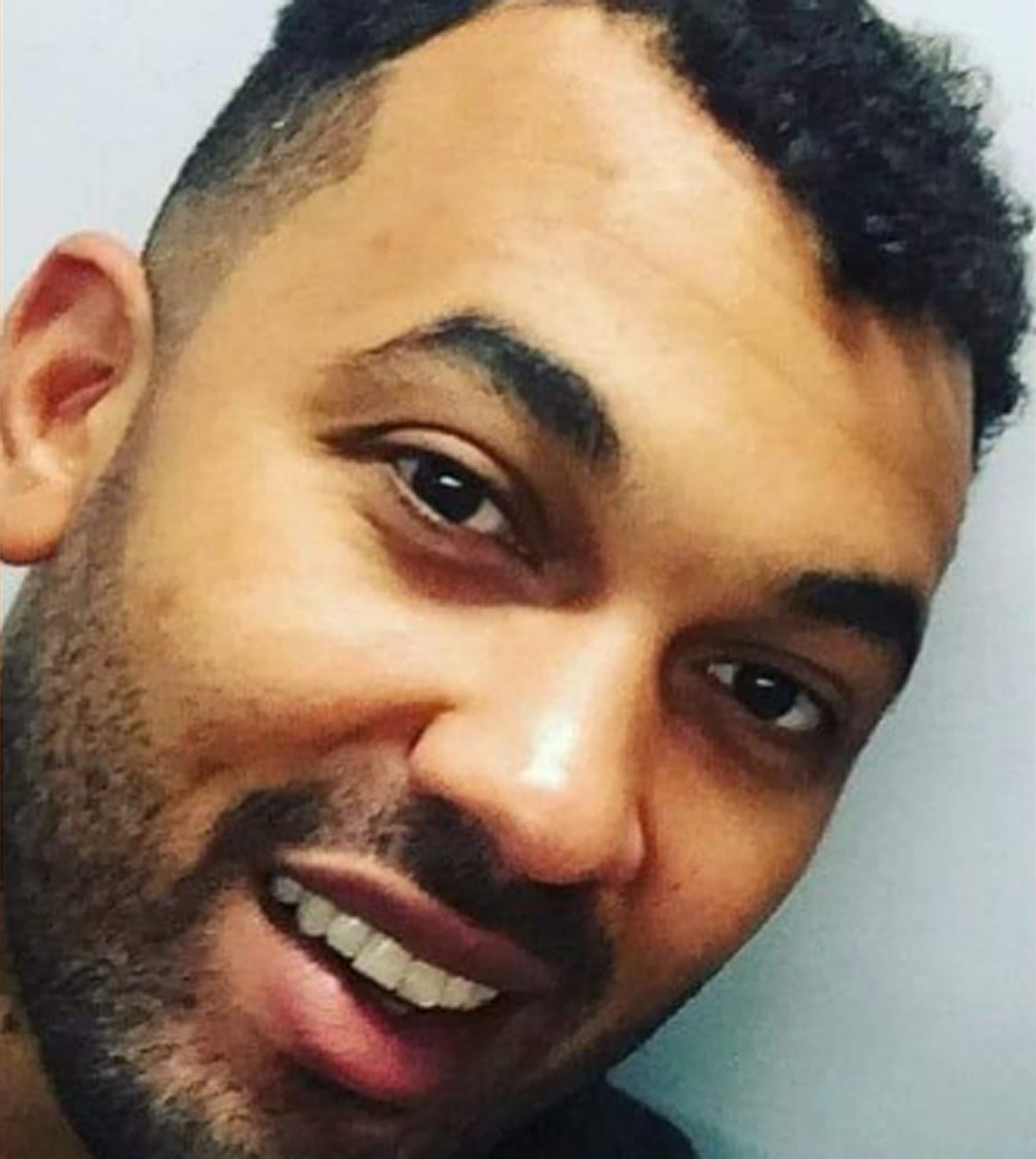 James had been involved in a confrontation with a group of youths, it was said

He was rushed to hospital suffering horrific bleeding but tragically there was nothing that could be done to save the dad who ran his own kitchen fitting company.

His alleged killer is now on trial yesterday at Chelmsford Crown Court accused of a single count of murder, which he denies.

Wearing a facemask he sat in the dock of the courtroom flanked by three security guards and an intermediary who is explaining the evidence to him.

The jury of seven women and five men heard how after the alleged murder the teenage defendant’s girlfriend received a string of phone calls in which he was “acting weirdly”.

His partner initially feared the alleged killer had been cheating on her with other girls.

On one 43-minute call, the teenager started crying before saying “a man has been stabbed, I think he’s dead”.

In another message to a pal, he declared he had “ducked up” which the prosecution allege was an auto-corrected from f**ked up.

After the attack, in a group chat, a friend told him to “stay low, low, low, do not go anywhere yet and when you do, have a coronavirus mask on”.

He was then asked: “Have you got the knife from when you done it?” to which he responded with “OFC” – a shortened version of “of course”.

In the hours after the alleged murder of Mr Gibbons, the defendant went on the internet to search for news of what happened.

He also investigated the “consequences of accidentally stabbing someone”.

The teen told pals he had been set upon by a “crack head” with a pole so had attacked him.

To another pal, he boasted he had knifed Mr Gibson multiple times – saying “I chinged [slang for knifed] him 25 times”.

“He was laughing when he said it,” Mr Taylor told the jury.

Christopher French, a homeless man present when the alleged killing unfolded, took to the stand this afternoon to give evidence.

He told the court he had been staying under a stairwell at Iris Mews “for a little while” and had got to know James Gibbons who he knew as “Gibbo”.

“I met whoever lived at that address,” he told the court.

Mr French, dressed in a green sweatshirt and light grey tracksuit trousers, was shown a CCTV of Mr Gibson.

Asked by Simon Taylor QC, prosecuting, if he had been to the house previously, he said he hadn’t.

Mr French told the jury how he had been confronted by a gang of kids, one of whom “lobbed” a brick that hit him in the head.

He said he did not witness the moment Mr Gibbons was stabbed.

Mr French earlier described how he had been given a plate of hot barbecue food outside Mr Gibbons’ house and chatted to him and his friends.

It was as they were chatting that they were confronted by young girls and boys, aged about 12 to 14.

He told the jury that there was “no dispute” that the defendant had stabbed the dad, but the case will revolve around whether he was acting in self defense.

“There is no dispute that it was this defendant who inflicted those wounds – the issue is whether he was acting defensively or offensively and whether the force used was reasonable.”

Members of the defendant’s family and Mr Gibbons’ relatives sat near each other in a packed courtroom. 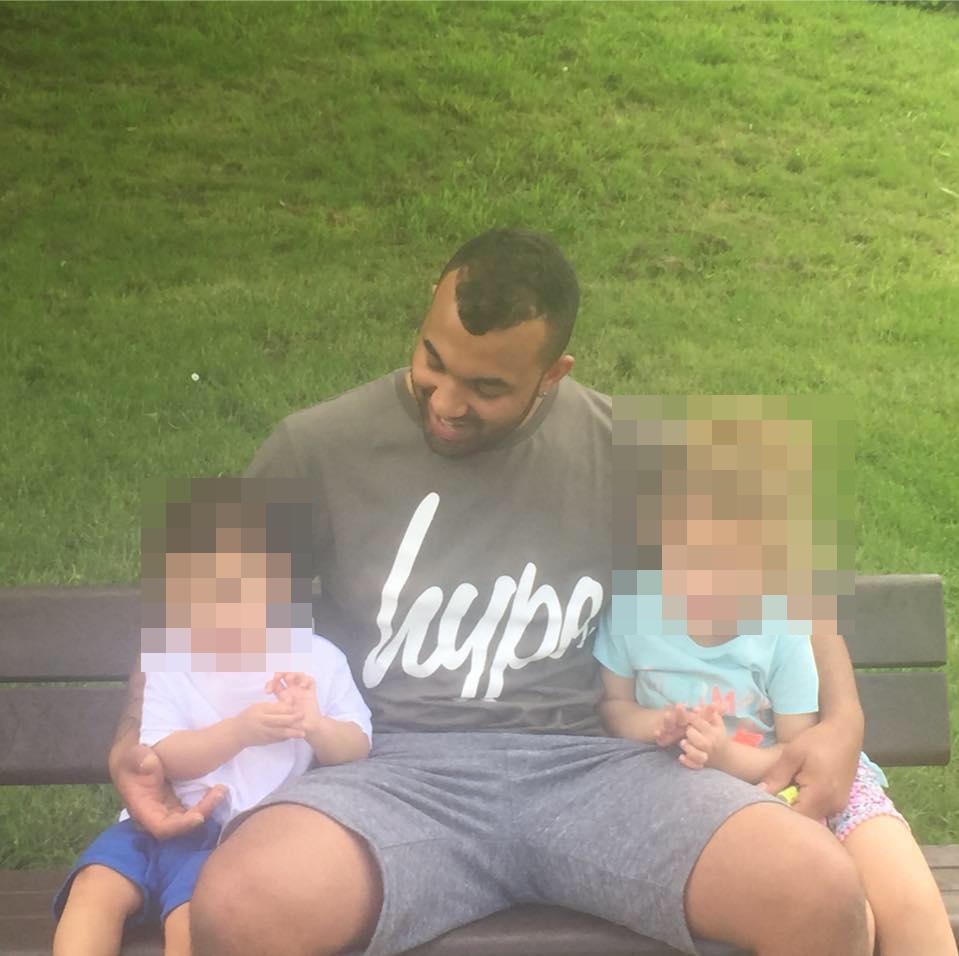 James was rushed to hospital but couldn’t be saved