The boy’s father said he was ‘appalled’ by the long wait (Picture: Getty Images/iStockphoto)

An ambulance service has apologised after a teenage cyclist was left lying in agony by the roadside for two hours waiting for treatment.

James Rawlings, 18, suffered a dislocated shoulder and other painful injuries after being knocked off his bike while travelling home in Boston, Lincolnshire, on December 1.

His father, Mark, acknowledged that ‘ambulances are stretched to the limit’, but said it was ‘appalling’ his son was made to wait so long for one.

The East Midlands Ambulance Service has since apologised for the delay, but said the initial call was not categorised as life-threatening and so was not prioritised.

Mr Rawlings, who lives close to where the collision took place, said someone phoned to tell him what happened, adding: ‘It was the worst phone call any parent would ever want.’

Police told him an ambulance had been called for but it could take around two hours to get there.

He said: ‘We understand at the moment that ambulances are stretched to the limit, but given the emergency we really are appalled it took so long.’ 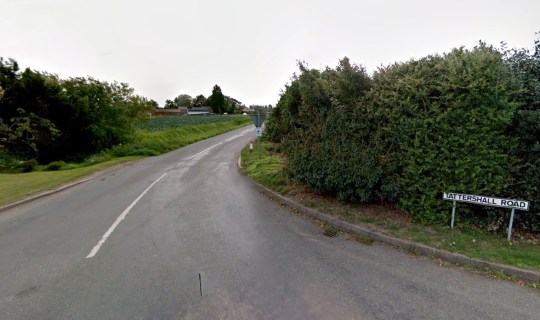 After his son begged for help, the distraught dad called 999 again and the case was upgraded to ‘life-threatening’, with a crew arriving minutes later.

James said he was oblivious to what was going on around him and become ‘really quite scared’ as time wore on with no sign of help.

He recalled: ‘My teeth were chattering. I was freezing I was like, “how much longer?” I didn’t know what was going to happen.’

Sue Cousland, divisional director of EMAS, apologised for the delay, saying: ‘We recognise the distress this will have caused.’

She said emergency calls were assessed based on the information provided by the caller, and life-threatening emergencies were prioritised.

Based on the initial call, the teenager’s situation was not classed as life-threatening, she added.

James was found to have a dislocated shoulder along with injuries to his head and leg and severe bruising.

He spent a week in hospital after the collision, which is now being investigated by Lincolnshire Police.

Mr Rawlings said he did not blame front-line staff, but it had been ‘heartbreaking’ to watch his son lying on the side of the road for so long.

He said: ‘I am extremely disappointed. It could have been fatal or life-changing injuries. I am very angry this wasn’t prioritised.’ 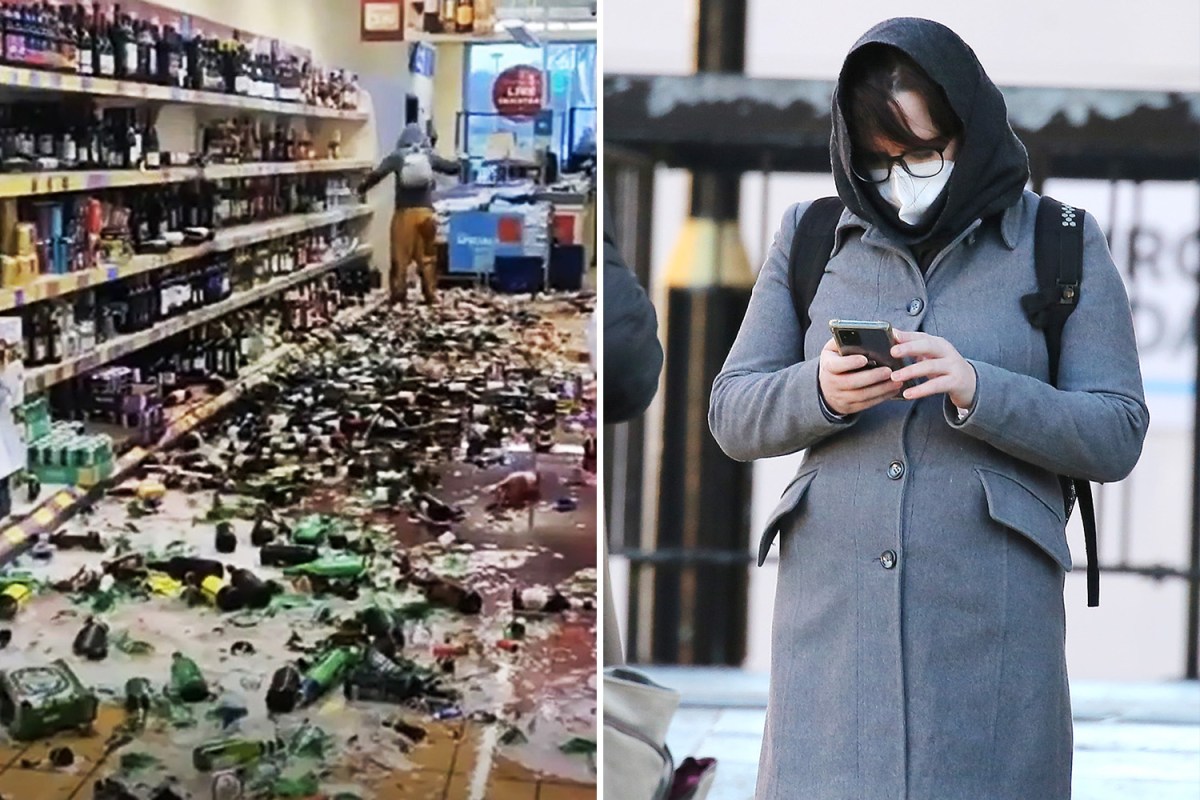