A TEENAGER died after diving into water at a quay to save his dog on the hottest day of the year.

A teenager died after diving into the water at a quayside in Salford yesterdayCredit: @BenMillss 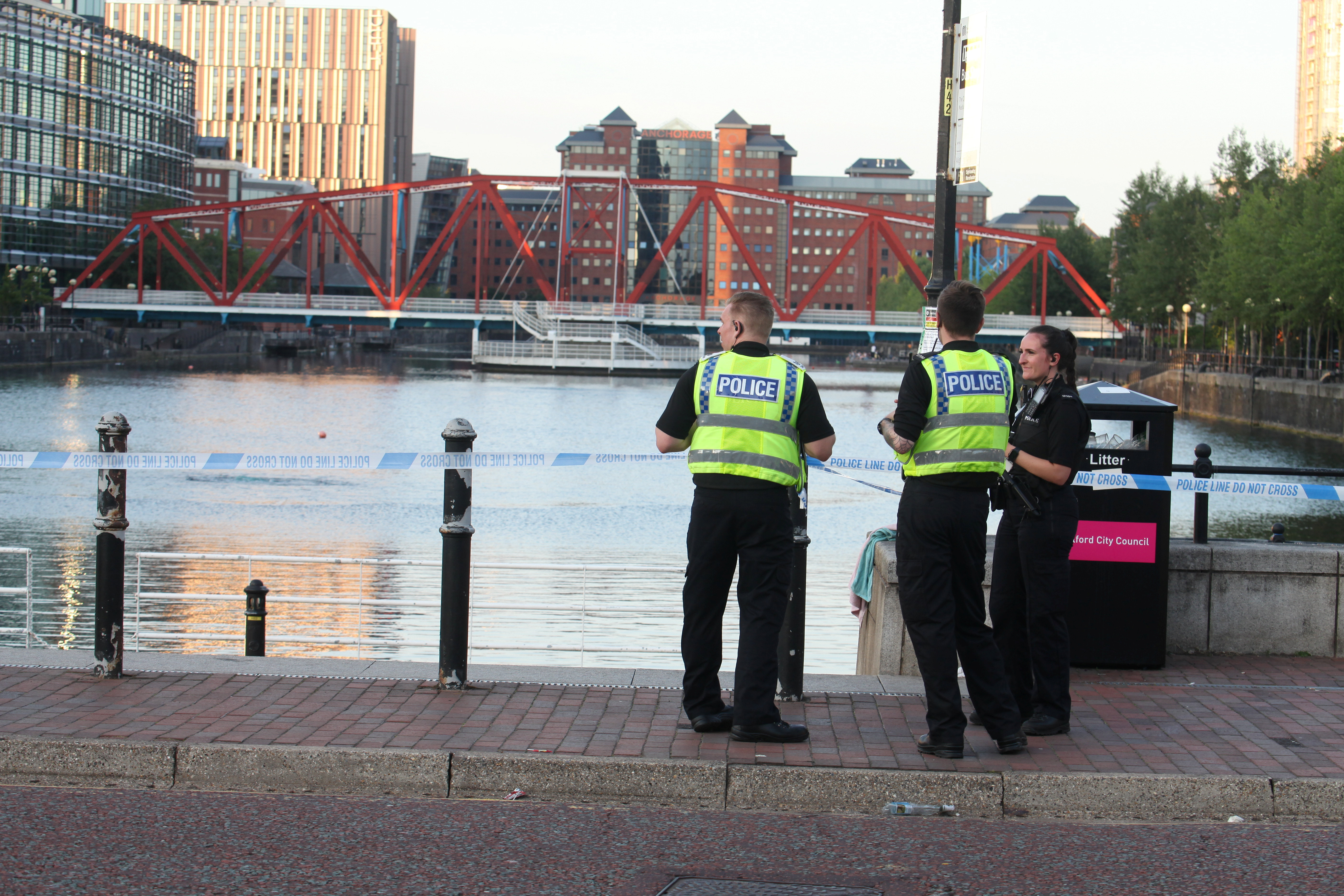 Emergency services were called to Salford Quays to reports of a man the waterCredit: SWNS

The body of a 19-year-old man was pulled from the water around 7.40pm last night after a three-hour search.

Police had been called at around 4.40pm to reports of concern for a man who was in the water.

Flowers have been left at the spot in tribute to the tragic teenager, as police around the country pleaded with Brits not to cool off in open water during hot weather.

It comes as five other people died in drowning incidents during the hottest weekend of the year as temperatures soared to 31.6C.

Eyewitnesses last night claimed that the lad had jumped in the water in a desperate bid to rescue a dog.

One told the Manchester Evening News: “He jumped in to save his dog, the dog got out.

“Everyone else jumped in trying to look for him. People were screaming and someone was shouting ‘my friend’s drowning’.

“His friends jumped in.”

Someone was shouting ‘my friend’s drowning’

Another said: “The dog jumped in first. He went in and they couldn’t find him for about an hour and a half.”

Another man said four others went into the water to try and help him, Manchester Evening News reports.

Police have launched an investigation.

It comes as five other Brits died in England in drowning incidents over the weekend amid scorching temperatures.

Last night, a man’s body was recovered from water at a disused quarry in Dove Holes, Buxton, Derbyshire just before 11pm.

South Yorkshire Police said an underwater search team recovered the body of the man in his 20s just before midnight.

Police were called to Ducklington Lake, in Witney, at around 2.35pm on Sunday and the girl was then pulled from the water.

Thames Valley Police said she was rushed to hospital, but died later.

A boy who died after entering the River Eden in Rickery Park near Stony Holme, Carlisle on Saturday was identified as 16-year-old Mohammad Abdul Hamid.

His body was found at around 11.45am on Sunday.

And in York, the body of a man in his 50s was recovered from the River Ouse, close to the Water End Bridge on Sunday evening.

Emergency services have appealed for Brits to stay out of the water during hot weather.

Paul Hawker, group manager for Derbyshire Fire and Rescue Service, said: “When the weather is hot, we know people are tempted to cool down by swimming and jumping into open water.

“However, no matter how warm the weather is, the water remains cold which can cause the body to go into cold water shock, making it difficult for even the strongest swimmer.

“With the hot weather set to continue and lockdown restrictions now lifted, we know people will be out and about enjoying the sunshine, but ask that people stay safe and stay out of the water.” 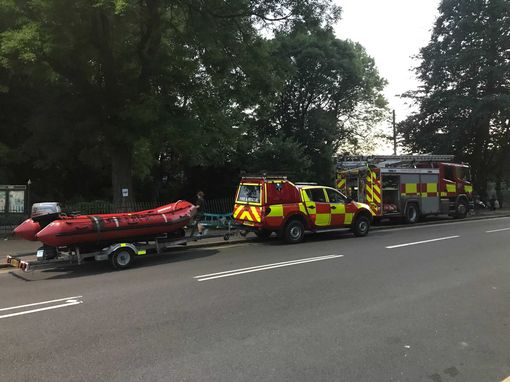 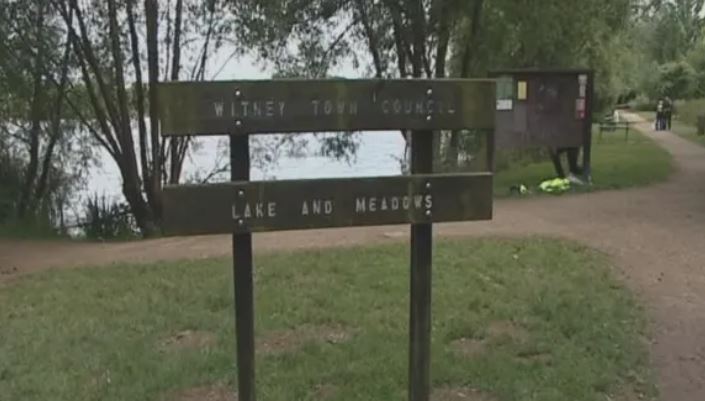 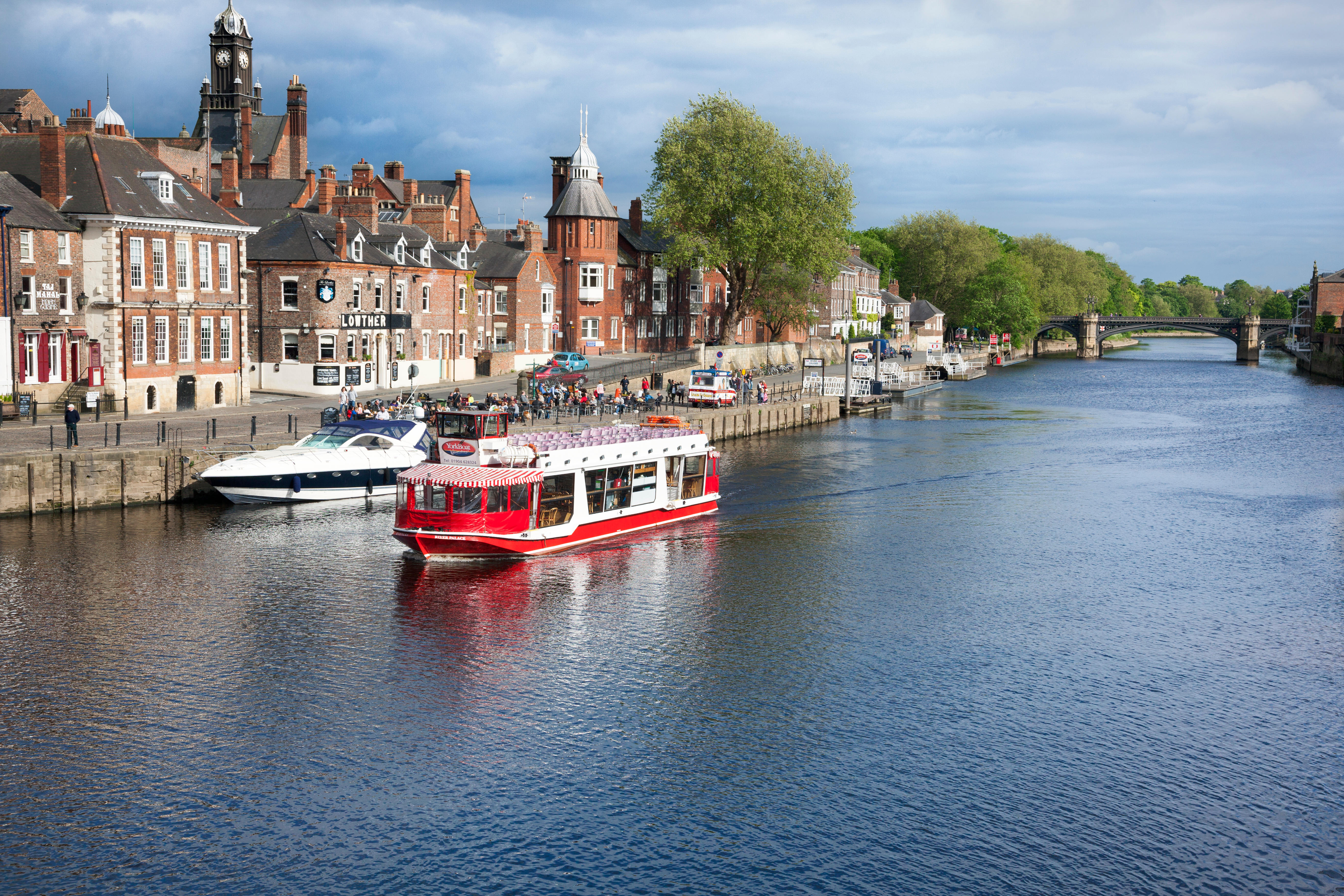