A TEENAGE McDonald’s worker was left seriously injured after a car ploughed into him while he was “on his break” in a terrifying hit-and-run.

An 18-year-old man was rushed to hospital after a Mercedes-AMG crashed into him metres from a McDonald’s branch in Birmingham.

A McDonald’s worker was left seriously injured after a Mercedes ploughed into him while he was “on his break”Credit: @SnapperSK 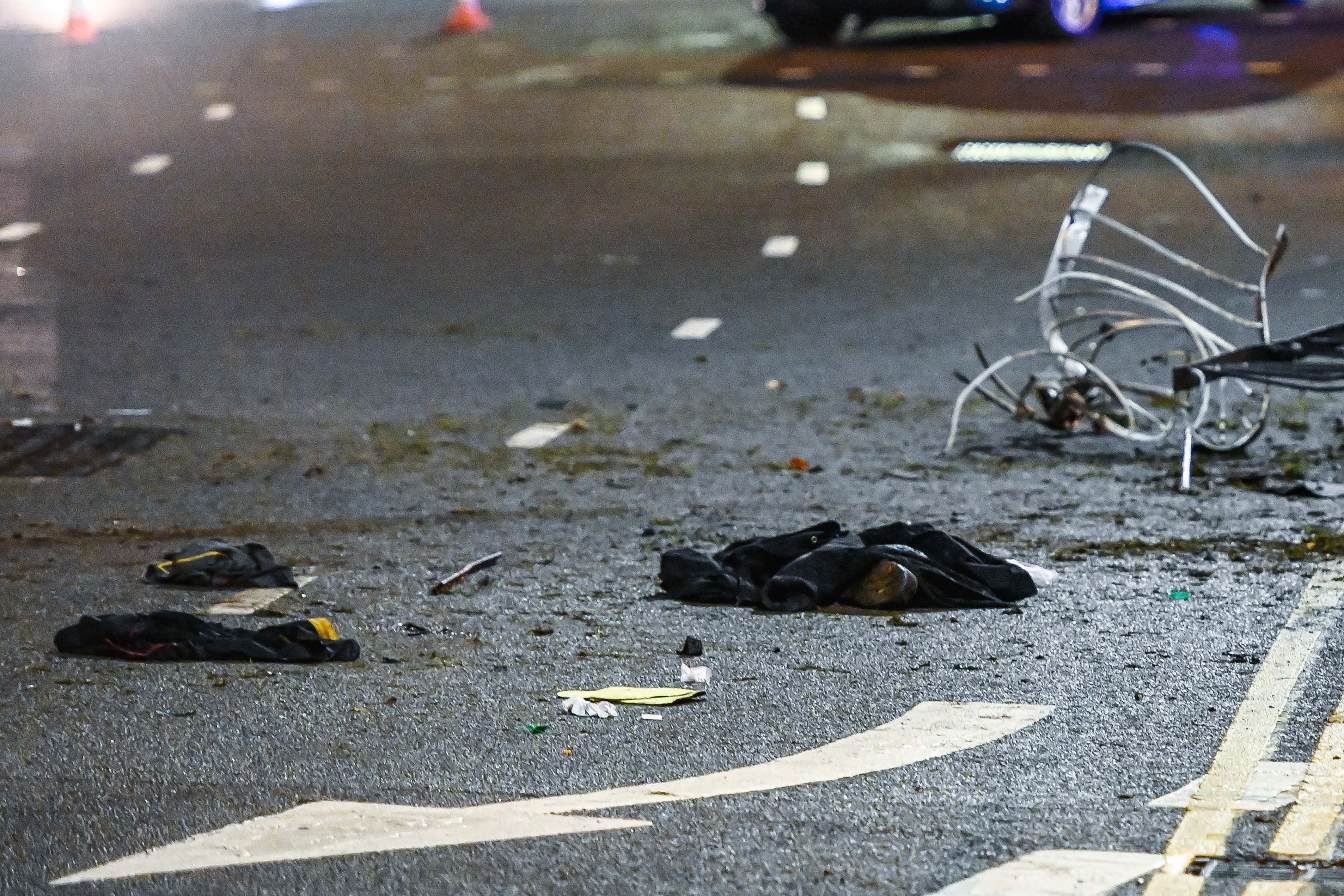 What appears to be a McDonald’s uniform is seen discarded on the tarmacCredit: @SnapperSK

The man – who has not been named – was hit after he stepped out for his lunchbreak, witnesses claimed.

The driver abandoned the car and fled the scene, with cops today launching an hunt to track him down.

McDonald’s confirmed a member of staff was injured in the hit-and-run, with the chain speaking to his family to offer support.

A spokesperson said: “We are aware of the incident which took place close to our restaurant on Hagley Road last night, and we are supporting the police with their investigation.

“We have been in touch with the family of the member of our team who was injured and offered our support.”

Police are calling on witnesses to hand over dashcam footage if they were in the area.

“An 18-year-old man was struck by a Mercedes-AMG at the junction of Hagley Road West and Wolverhampton Road at around 11.40pm.

“He was taken to hospital although his injuries are not believed to be life-threatening.

“The driver abandoned the car and fled the scene.

“We’ve spoken to a number of witnesses and are carrying out CCTV and other enquiries to identify who was behind the wheel.

“We’re keen to hear from anyone who was in the area at the time and may have dash cam footage.

“The section of road was closed for a number of hours but has now re-opened. 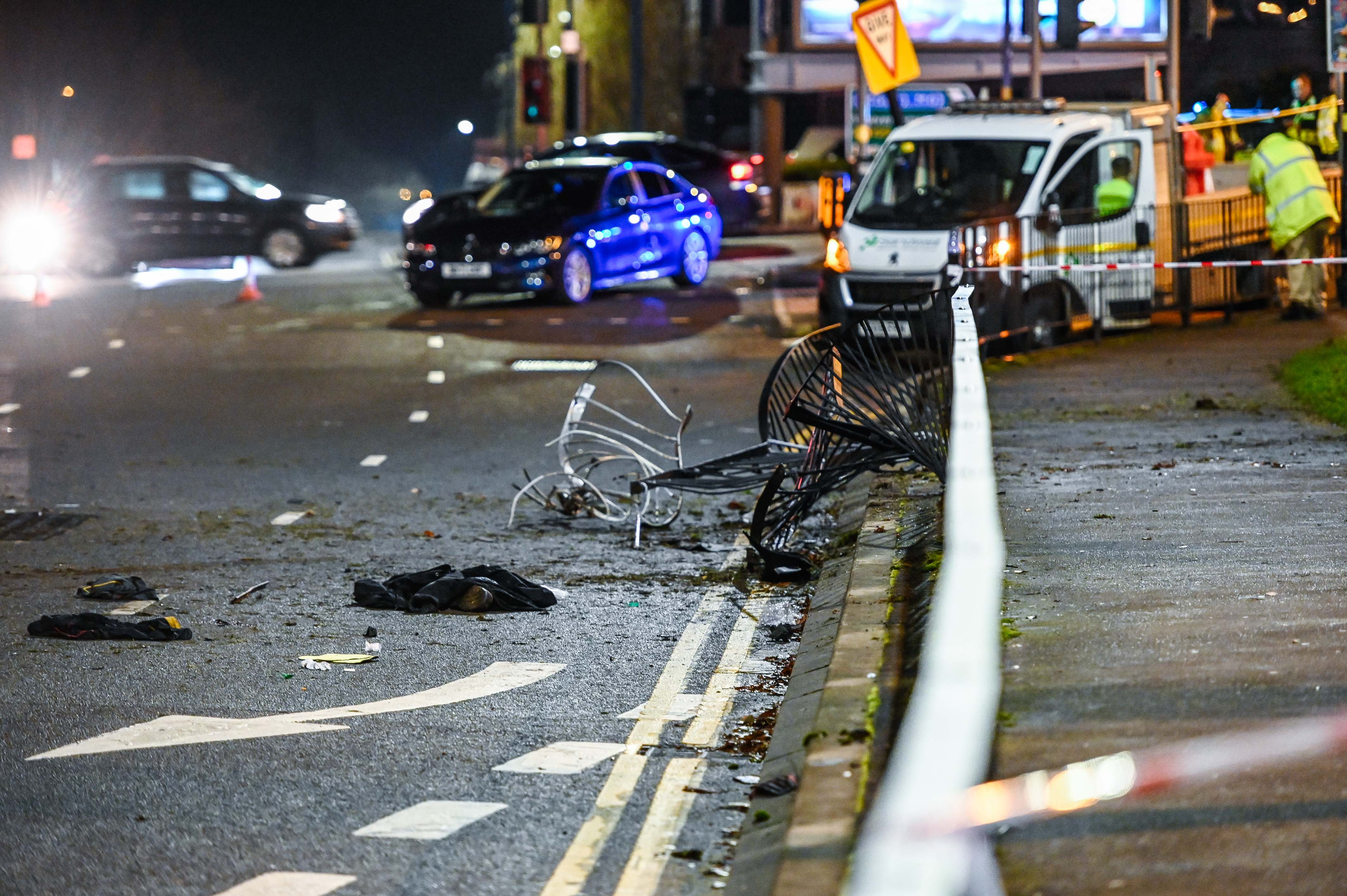 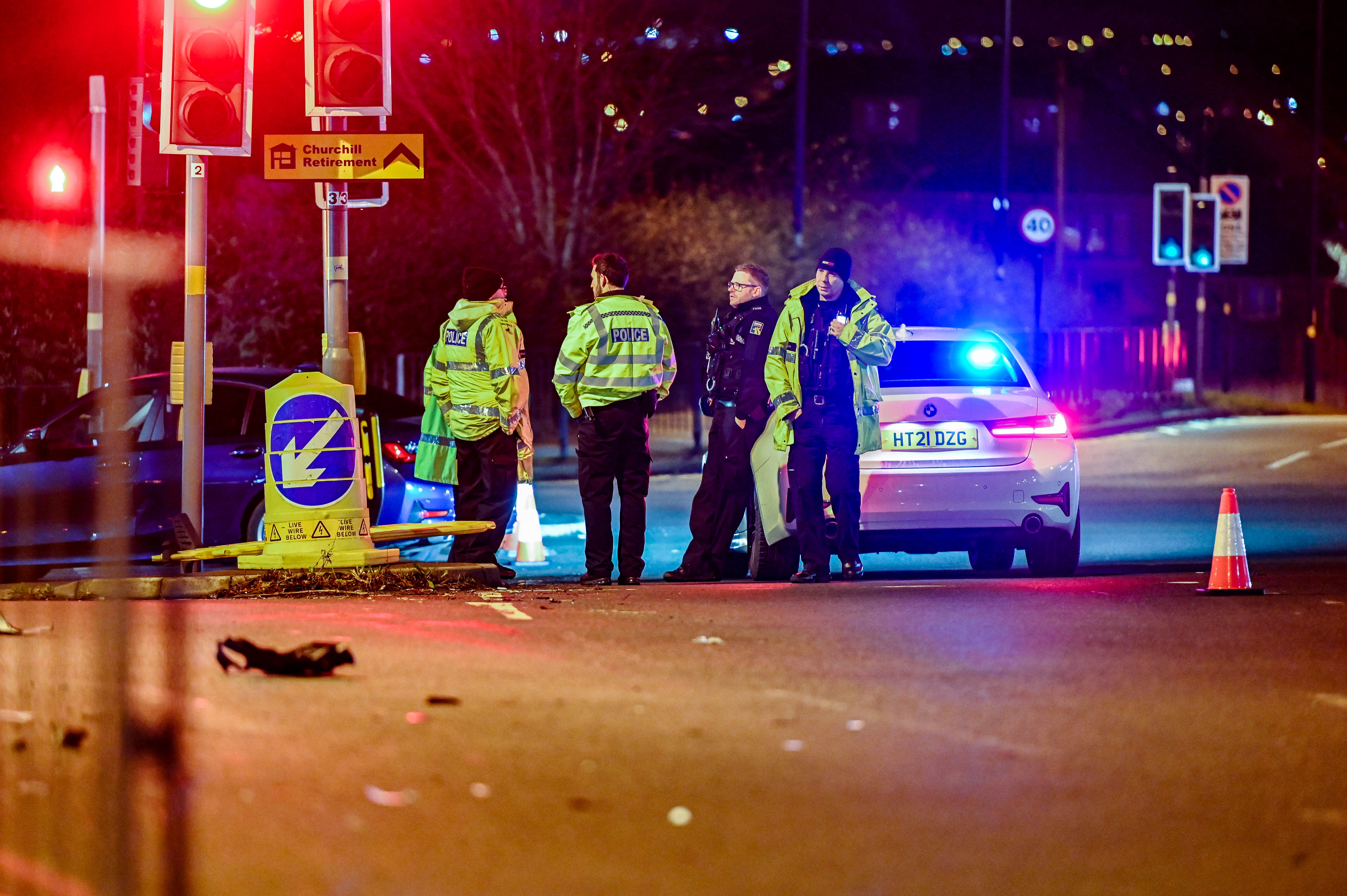 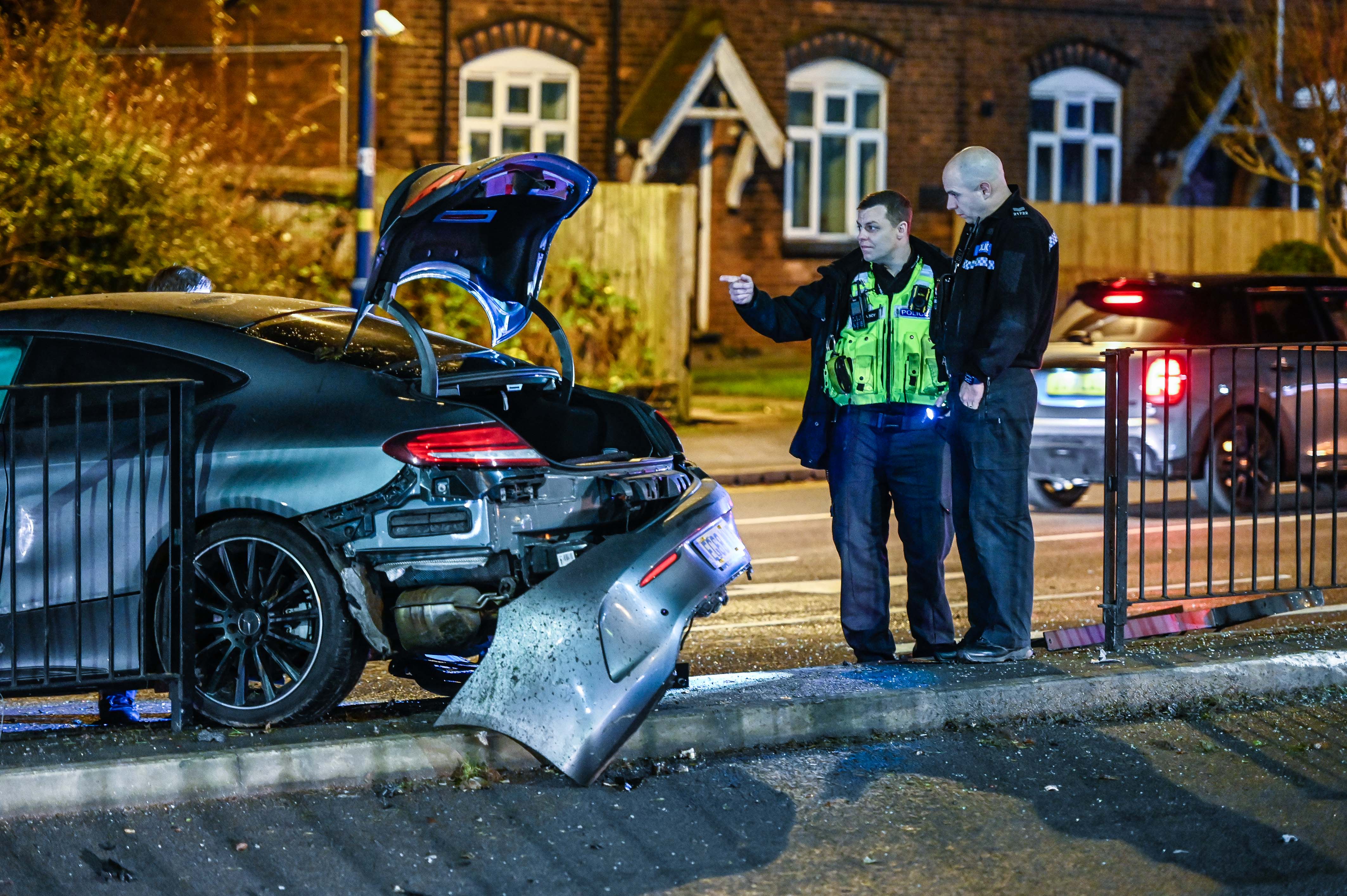 The 18-year-old man was rushed to hospital after the Mercedes-AMG crashedCredit: @SnapperSK