The UK would be one of the last countries to suffer under mass climate change, though if sea levels rose high enough no country would be safe (Picture: Getty)

The UK is one of the world’s ‘most resilient’ countries to future threats, according to a new study.

If society were to suffer a complete societal breakdown, from a natural disaster or the ravaging effects of climate change, there are some countries you’d be better off in: New Zealand comes in top, with Iceland, the UK, Tasmania and Ireland following.

Researchers from Global Sustainability Institute at Anglia Ruskin University looked at a range of cataclysmic events, from extreme droughts and flooding to viral pandemics even worse than Covid-19.

Only a handful of countries stood out as a places of refuge, or ‘collapse lifeboats’, as they seemed protected even in the even of mass floods, drought or food loss.

Being surrounded by water was one such protection that seemed essential to surviving many climate catastrophes.

Another was a country’s energy and manufacturing self-sufficiency, distance from large populations that may be displaced, as well as ‘carrying capacity’, or the amount of land available for farming and housing.

However, the researchers warned that the Earth is in a ‘perilous state’ due to ‘large and growing risks in “multiple spheres of the human endeavour”‘, much of it sparked by climate change.

One of the study’s authors, Professor Aled Jones, said he ‘wasn’t surprised’ at New Zealand’s positing on the list, but was at the UK’s position.

Jones told the Guardian: ‘We were quite surprised the UK came out strongly.’

‘It is densely populated, has traditionally outsourced manufacturing, hasn’t been the quickest to develop renewable technology, and only produces 50 per cent of its own food at the moment. But it has the potential to withstand shocks.’

Jones and his colleagues, publishing their research in the journal Sustainability, examined the top 20 countries from the Notre Dame Global Adaptation Index, and assessed their readiness to withstand societal collapse, if it happened.

The five most successful countries were found to have higher levels of societal and technological ‘complexity’ within their borders, as well as lower temperatures that could offset the worst excesses of climate change. 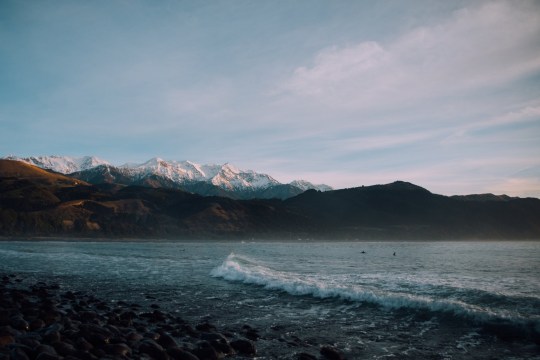 This was a similar outlook to Iceland, Tasmania and Ireland.

The UK presents a more complex picture, according to the researchers, but its fertile soils and large agricultural variety counted in its favour. However, the large amount of imported food raised questions about future self-sufficiency.

While the experts couldn’t say for certain what might trigger societal collapse, they did say it could either happen over a ‘long descent’ or suddenly, in the space of less than a year, with no particular warning of the disruption.

The authors also sounded a note of optimism that the worst consequences of climate change are avoidable.

‘Significant changes are possible in the coming years and decades,’ said Professor Jones.

‘The impact of climate change, including increased frequency and intensity of drought and flooding, extreme temperatures, and greater population movement, could dictate the severity of these changes.’ 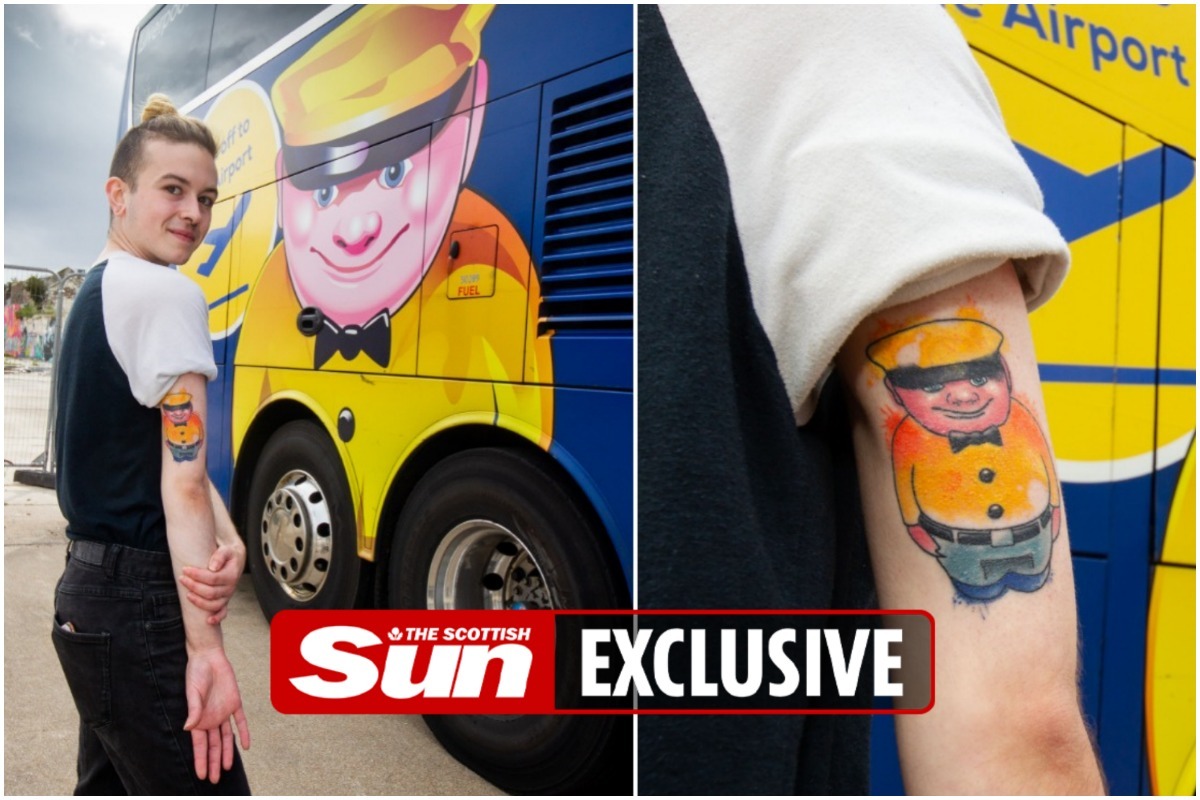