THREE senior cops have been banned from the force three years after being accused of inappropriate behaviour at a “boozy” retirement party.

One former-Chief Superintendent was accused of “inappropriate touching” during a police chief’s leaving-do. 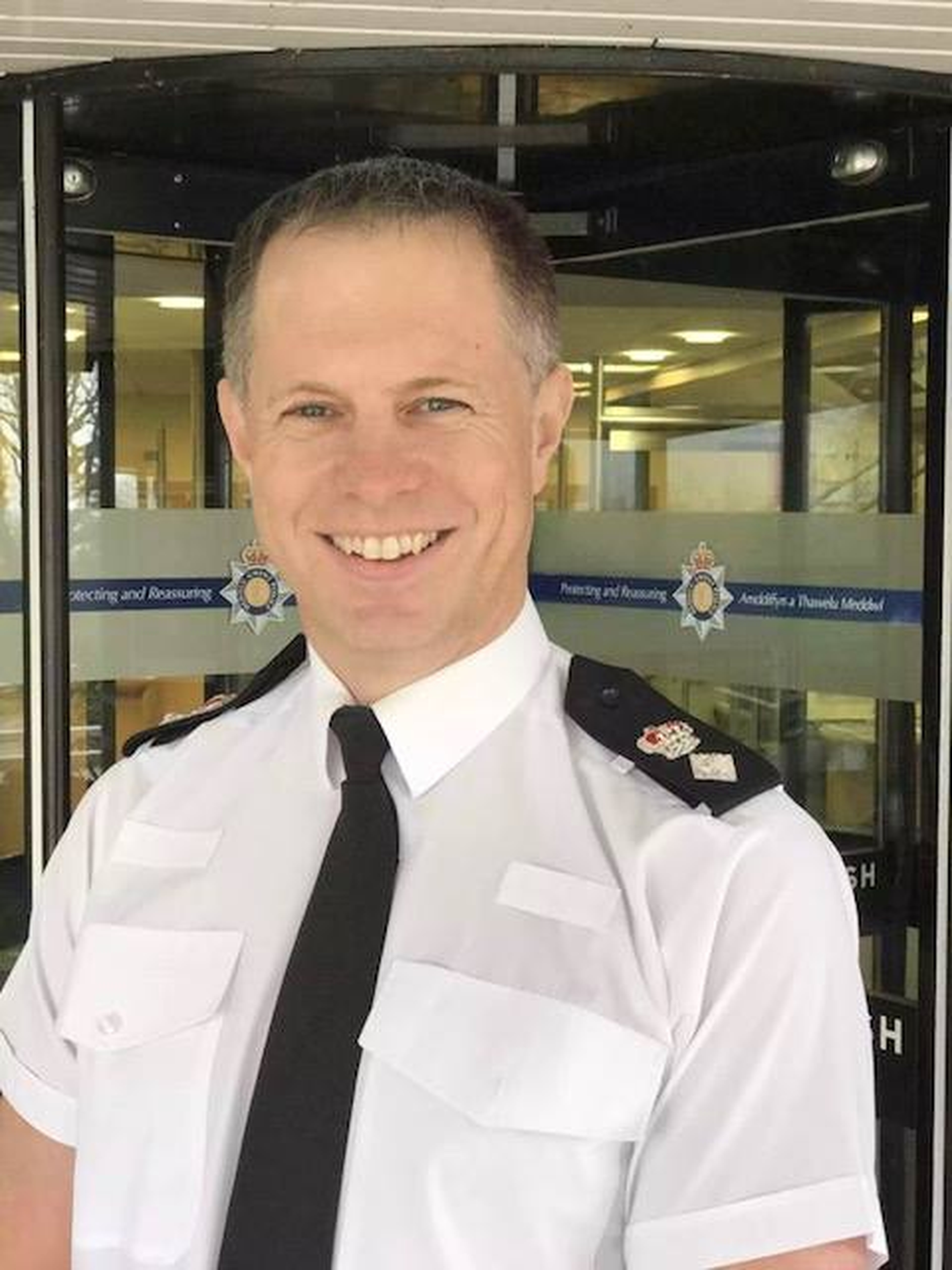 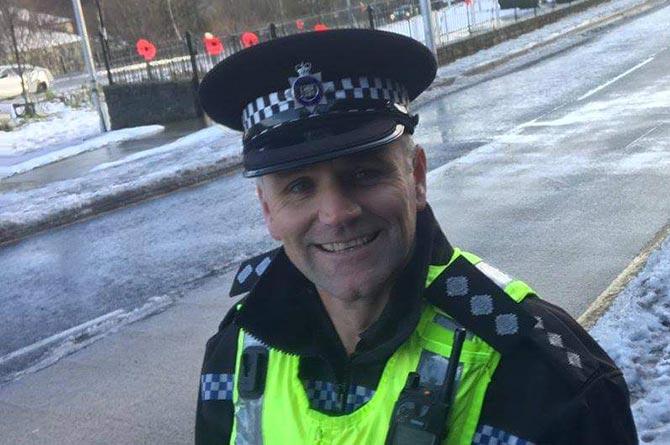 Chief Inspector Paul Staniforth was banned from ever working for the police in Britain againCredit: WNS

Allegations against the three officers stem from the leaving party of former Gwent Police Chief Constable Julian Williams in 2019.

The boozy farewell celebration started at the police force’s HQ in Cwmbran, Gwent, before moving to a popular nightspot in Cardiff.

But shortly after the party, which was attended by numerous high-ranking police officers, a female officer made a complaint of sexual assault. 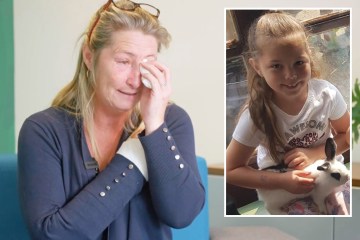 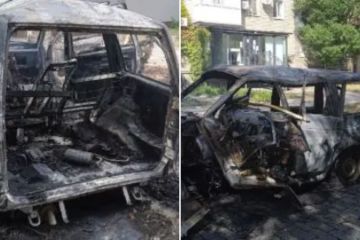 The allegations led to the dismissal of the three officers after an independent panel found them to be proven true, however prosecutors decided not to bring criminal charges.

Although Warrender has already retired, the other two disgraced officers will now be dismissed from Gwent Police.

A spokesman said: “Mr Warrender retired prior to the outcome of the hearing but had he not, he would also have been dismissed.”

The allegation triggered a joint investigation by the Independent Office for Police Conduct alongside the Avon and Somerset Police, with evidence also sent to the Crown Prosecution Service.

Officer Budden was accused of “failing to challenge or report the conduct of chief superintendent Warrender” related to the alleged inappropriate touching.

It is also alleged that he failed “to disclose relevant evidence and/or a conflict of interest” in relation to the same matter.

Budden is also accused of engaging in “inappropriate behaviour whilst on duty,” and providing “various dishonest accounts about his conduct.”

After joining the force in 1996, Warrender rose to head of the criminal investigation department, where he stayed until his retirement.

Budden joined the force in 1993 and was head of neighborhood policing, partnerships and uniform operations until he became temporary assistant chief constable.

Gwent Police did not specify which of the allegations had been proven.

However, they did confirm all three officers were banned following the hearing, meaning they will never be permitted to work for any police force in Britain.

Deputy Chief Constable Amanda Blakeman said: “This outcome sends a clear message that these kinds of behaviours will not be tolerated within Gwent Police.

“The public expect high standards of integrity from us and where officers abuse their position of power they will be held to account.

The Deputy Chief Constable continued: “We’ve made great strides in reinforcing the standards we expect from everyone in our service, regardless of rank.

“Every day the vast majority of our officers behave with professionalism and honesty when serving their local community and behaviour such as this lets us all down.

“Our focus has remained on the needs of the victim and ensuring that anyone, within the force or within our community, feels confident to come forward and report unacceptable behaviour to us and that they will be believed and supported.”

But the hearing being held behind-closed-doors has been slammed by Welsh politicians.

Natasha Asghar, Conservative Senedd member for South Wales East, said the hearings should have been open to guarantee “total transparency”.

She said: “It is absolutely vital that the public has confidence in our police and gives them their full support in the tough job they do in keeping our streets safe.

“Anything which undermines public confidence is therefore a matter of great concern.”

Another Senedd member, Laura Anne Jones, added: “Quite clearly it’s in the public interest for the public to hear the full facts of this case, especially in light of the recent problems with the Metropolitan police.”

However, in her remarks Deputy Chief Constable Amanda Blakeman said: “The chair’s decision to hold the hearing in private meant that individuals in this case felt able to participate in the process.

“Taking action against senior officers is a huge step for colleagues and we can only applaud the courage of the individuals who came forward and participated in this complex investigation.”