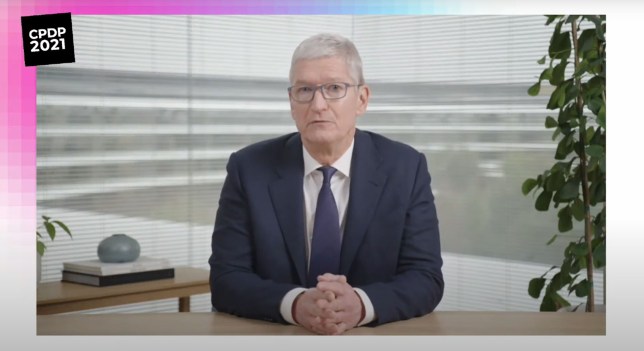 Apple has positioned itself as the most privacy-minded of all the tech giants and has championed the cause for several years now.

Yesterday, the company’s boss, Tim Cook, hit out at those seeking to make a profit from personal data.

He warned their rise is linked to the spread of misinformation and is a potent threat to society.

Speaking virtually at the Computers, Privacy & Data Protection Conference, the Apple chief executive said the demand for profit or screen time within the tech sector, regardless of the consequences, was causing real damage.

Mr Cook’s remarks came on Data Privacy Day and in the wake of Apple announcing a new privacy transparency tool which will be rolled out in the spring and will enable people to block apps which want to track them online.

Although Cook didn’t mention Facebook by name, the implicit criticism in his words was hard to miss.

‘The fact is that an interconnected ecosystem of companies and data brokers, of purveyors of fake news and peddlers of division, of trackers and hucksters just looking to make a quick buck, is more present in our lives than it has ever been,’ the Apple boss said.

‘And it has never been so clear how it degrades our fundamental right to privacy first, and our social fabric by consequence.

‘As I’ve said before, ‘if we accept as normal and unavoidable that everything in our lives can be aggregated and sold, then we lose so much more than data. We lose the freedom to be human’.’

Mr Cook said this desire to buy and sell data was creating problems elsewhere in society and argued that the rise of businesses open to misleading users could even be linked to wider problems in society, including the conspiracy theories and eventual violence that occurred in the wake of the recent US elections.

‘If a business is built on misleading users, on data exploitation, on choices that are no choices at all, then it does not deserve our praise. It deserves reform,’ he said.

‘We should not look away from the bigger picture.

‘At a moment of rampant disinformation and conspiracy theories juiced by algorithms, we can no longer turn a blind eye to a theory of technology that says all engagement is good engagement – the longer the better – and all with the goal of collecting as much data as possible.

‘It is long past time to stop pretending that this approach doesn’t come with a cost – of polarisation, of lost trust and, yes, of violence. A social dilemma cannot be allowed to become a social catastrophe.

‘I think the past year, and certainly recent events, have brought home the risk of this for all of us – as a society, and as individuals as much as anything else.’

Mr Cook also used his address to praise the introduction of the General Data Protection Regulation (GDPR) in Europe and said its implementation and enforcement must continue, while also calling for a “comprehensive privacy law” in the US and worldwide.

Earlier on Thursday, Apple confirmed its new App Tracking Transparency (ATT) tool would be rolled out to users in the spring, allowing them to see which apps had asked for permission to track their data and to block them from doing so if they wish. 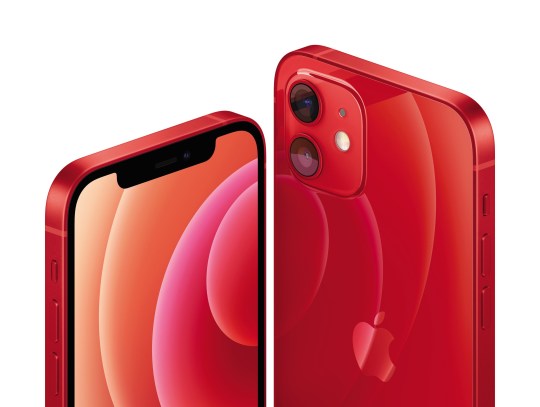 The iPhone maker has also published a new document which explains to the public how widespread data tracking is through the story of a man taking his daughter to the park.

Mr Cook said the aim of such a paper was to improve transparency on the subject and to highlight how Apple’s new ATT feature hopes to lead the way in changing that across the industry.

‘Right now, users may not know whether the apps they use to pass the time, to check in with their friends, or to find a place to eat, may in fact be passing on information about the photos they’ve taken, the people in their contact list, or location data that reflects where they eat, sleep or pray,’ Mr Cook said.

‘As the paper shows, it seems that no piece of information is too private or personal to be surveilled, monetised, and aggregated into a 360-degree view of your life. The end result of all of this is that you are no longer the customer, you’re the product.

‘When ATT is in full effect, users will have a say over this kind of tracking.’ 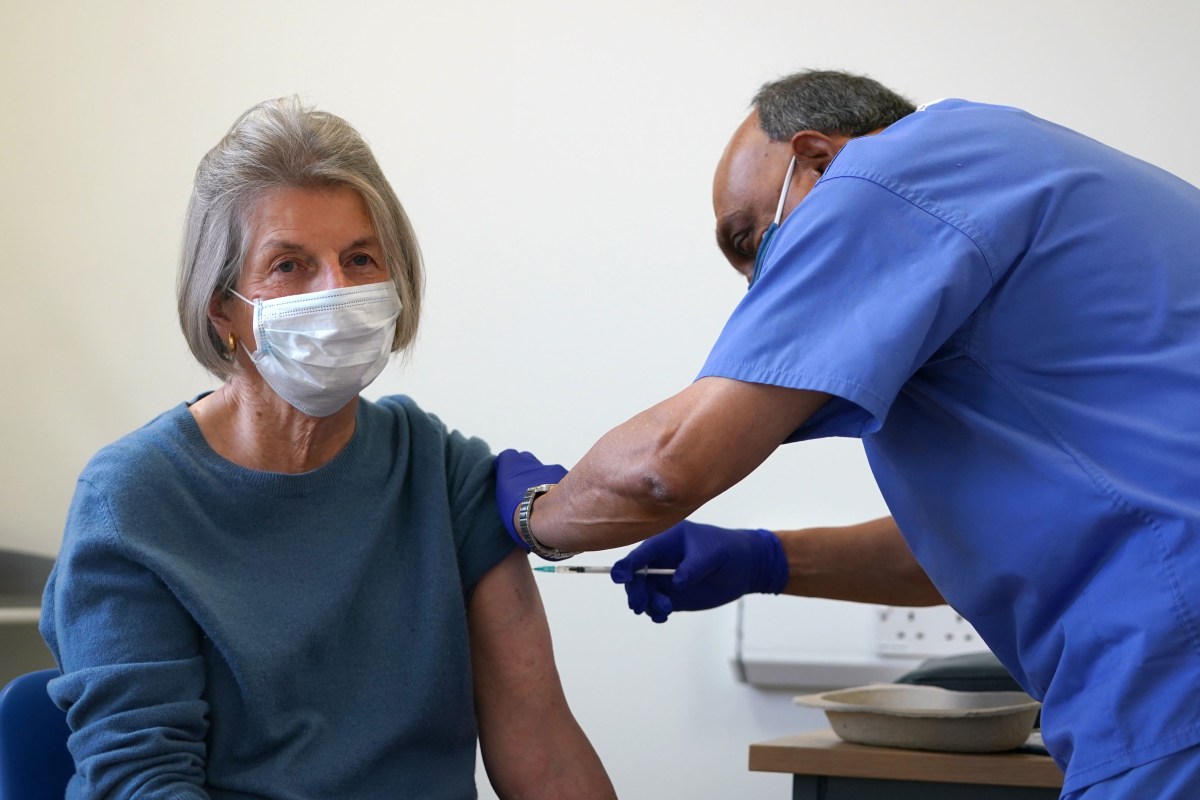