Tokyo Olympics: How much do the Olympics cost and who pays for it?

From revamping sports facilities to hosting athletes and spectators from all over the world, hosting the Olympics is a huge undertaking.

This, naturally, comes with a lot of expenditure from a host country – and this isn’t including the unprecedented year-long delay of the Tokyo 2020 Games after the outbreak of Covid-19.

Of course, a lot of money is pumped back into a country during the Games, but just how much does hosting the event cost?

How much do the Olympics cost?

The Olympics, perhaps unsurprisingly, cost a huge amount of money to put on.

Of course, the Games usually bring vast amounts of money into a country’s economy too, with tourism booming during the event.

The costs of hosting the Olympic Games can be classified into two categories: infrastructure and operational costs. 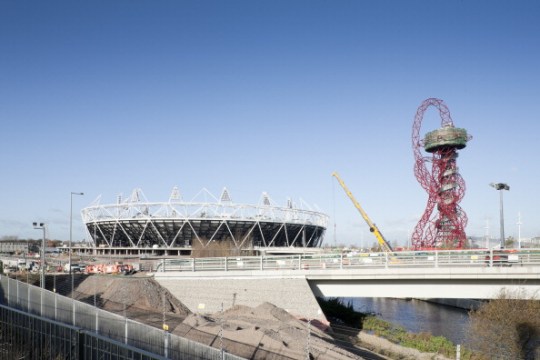 Construction and improvements to sports facilities, like the Olympic Stadium in London’s Stratford, are part of the huge costs. (Picture: Getty)

The host city is also required by the Committee to invest in sport-specific infrastructure that meet their requirements. This often requires updating or building brand new facilities.

The operational costs will include things like putting on the opening and closing ceremonies, and providing enough cleaning and security staff for the duration of the Games. 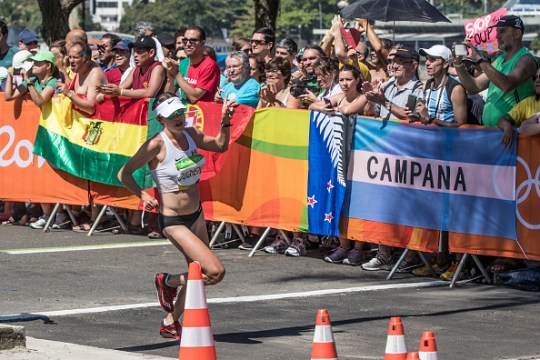 Despite the huge costs, crowds come from all over, bringing in plenty of cash. (Picture: Getty)

How much will the 2020 Tokyo Olympics cost?

The committee’s projected total costs of $7.3 billion (£5.3 billion) when they were awarded the Games in 2013 proved to be optimistic.

The final cost is yet to be known. 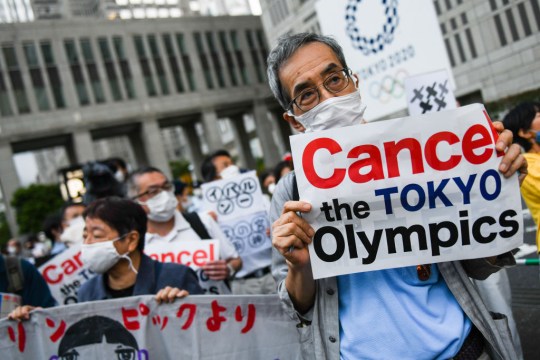 Many in Japan are against the Tokyo Olympics going ahead, as Covid cases and the costs surge. (Picture: Getty)

How much did the last Olympics cost?

Who pays for the Olympics?

A host country will usually cover the majority of the costs, with some costs covered by private committee budgets and organisations.

For the 2020 Tokyo Games, ESPN states that: ‘It’s all public money except for $5.6 billion (approx. £4.05 billion) from a privately funded organising committee budget.’

Meanwhile, the International Olympic Committee (IOC) website states that Japan ‘will continue to cover the costs it would have done under the terms of the existing agreement for 2020, and the IOC will continue to be responsible for its share of the costs.’