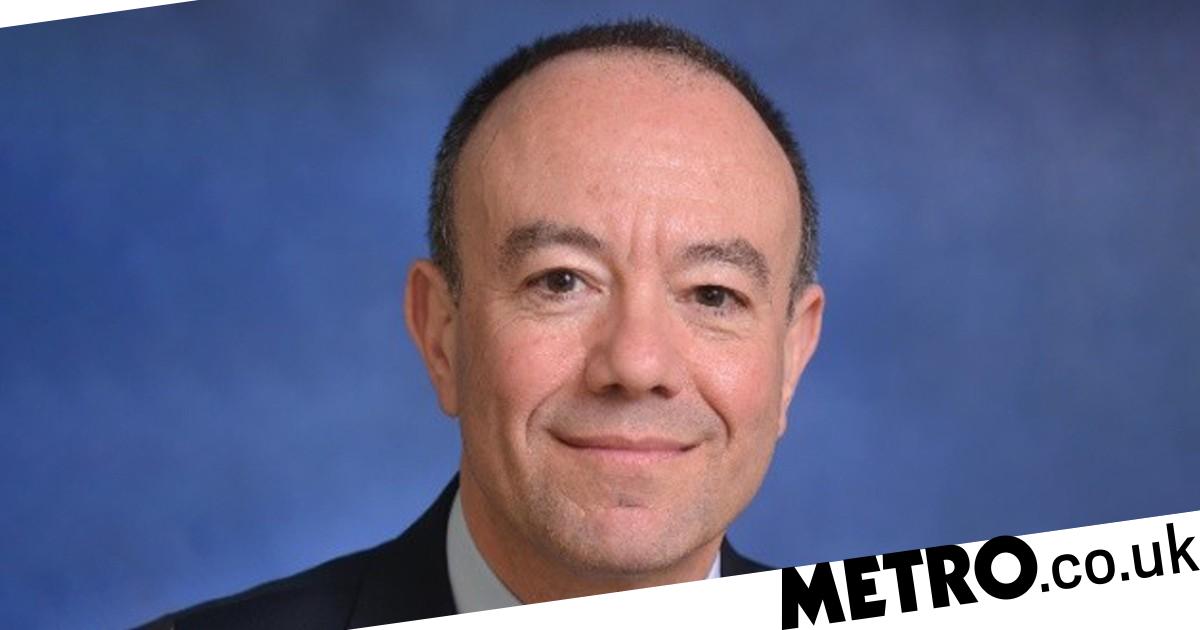 A Conservative councillor has been suspended over claims he sent racist and nationalist messages to a white supremacist group chat.

Tim Wills, borough councillor for Worthing, is under investigation for allegedly sharing texts with the far-right nationalist group Patriotic Alternative (PA), according to the anti-racist and anti-fascist group Hope not Hate.

The activists claim Mr Wills told PA members in a Telegram chat that they should stop focusing on coronavirus and worry about ‘the replacement of white people’.

Mr Wills is also accused of saying he was trying ‘to infiltrate’ those in power by joining the Tories – the ‘best of a rotten lot’ in his opinion.

He supposedly went on to say there was a ‘right-wing minority who are on side’ in the party.

Mr Wills is said to have joined the regional group chat in June this year.

On August 27 he is alleged to have said: ‘​​No more listening to the lies they spread, it’s the day of reckoning for the blood we share!’.

Just under a month later, on September 22, he reportedly wrote: ‘My view is Covid is a loss-maker for us, because many of our white race are convinced about vaccines, but not about our replacement, and need to be informed about this?’

The Conservative Party has confirmed it has suspended Mr Wills ‘pending the outcome of an investigation’.

The PA was founded in 2019 by Mark Collett who used to be the director of publicity for the British National Party (BNP).

The PA has had its website taken down but the BNP advertises its wishes to, amoung other racist things, ‘stop all immigration’ and to ‘offer generous grants to those of foreign descent’ to get them to leave.

Metro.co.uk contacted Mr Wills and the Conservative party for comment.