William Wragg will meet a Scotland Yard detective in the House of Commons (Picture: Getty Images)

The senior Tory backbencher who accused No 10 of ‘blackmailing’ MPs seeking to oust Boris Johnson will meet police to discuss his claims.

William Wragg said he will speak to a Scotland Yard detective in the House of Commons early next week, raising the prospect of a criminal investigation.

The disclosure came after Downing Street said it would not be mounting its own inquiry into the claims, despite calls to do so by both Conservative and opposition MPs.

A No 10 spokesman said it would only open an inquiry if it was presented with evidence to back up Wragg’s assertions.

However the MP, who chairs the Commons Public Administration and Constitutional Affairs Committee, said he believed an investigation should be for the ‘experts’ in the police.

Johnson continues to face calls to resign over a number of claims of parties and regular drinking sessions in Downing Street while the country was under lockdown.

This week Wragg accused the government of attempting to ‘blackmail’ colleagues into dropping their support of a no confidence vote against the Prime Minister in the wake of the scandal. 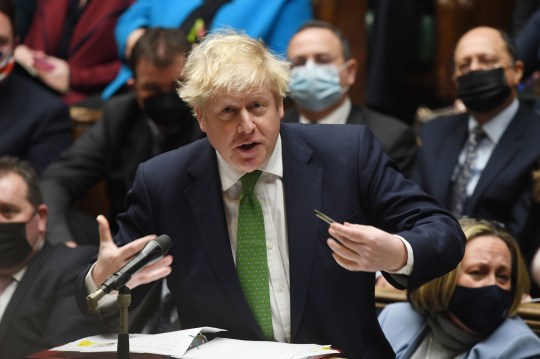 Boris Johnson continues to face calls to resign from both sides of the house over his handling of partygate (Picture: PA)

Wragg told The Daily Telegraph that he would outline ‘several’ examples of bullying and intimidation, in some cases involving public money.

He added: ‘I stand by what I have said. No amount of gas-lighting will change that.

The offer of Number 10 to investigate is kind but I shall leave it to the experts. I am meeting the police early next week.’

A Metropolitan Police spokesman said: ‘As with any such allegations, should a criminal offence be reported to the Met, it would be considered.’

No 10 is braced for the expected delivery next week of the report of Sue Gray, the senior civil servant investigating lockdown parties in Downing Street and elsewhere in Whitehall.

It is likely to lead to renewed calls from opposition parties for a police investigation if there is any evidence Covid rules were broken – including at a drinks do in May 2020 attended by Johnson.

Wragg, one of seven Tory MPs to have called publicly for the Prime Minister to resign, stunned Westminster with his allegations this week of a campaign of intimidation by No 10 amounting to criminal conduct.

He said Conservative MPs trying to trigger a no confidence vote in Mr Johnson had been told public funding for projects in their constituencies would be cut off and threatened with stories in the press to embarrass them.

Christian Wakeford, the Bury South MP who defected to Labour, later described how the Tory whips had warned him over funding for a new school in his constituency if he rebelled in a vote over free school meals.

Ministers have sought to dismiss the allegations, insisting the whips had no role in the allocation of public funding.

Business Secretary Kwasi Kwarteng however acknowledged yesterday that Wakeford’s allegation was ‘very serious’ and he was ‘sure’ that it would be investigated. 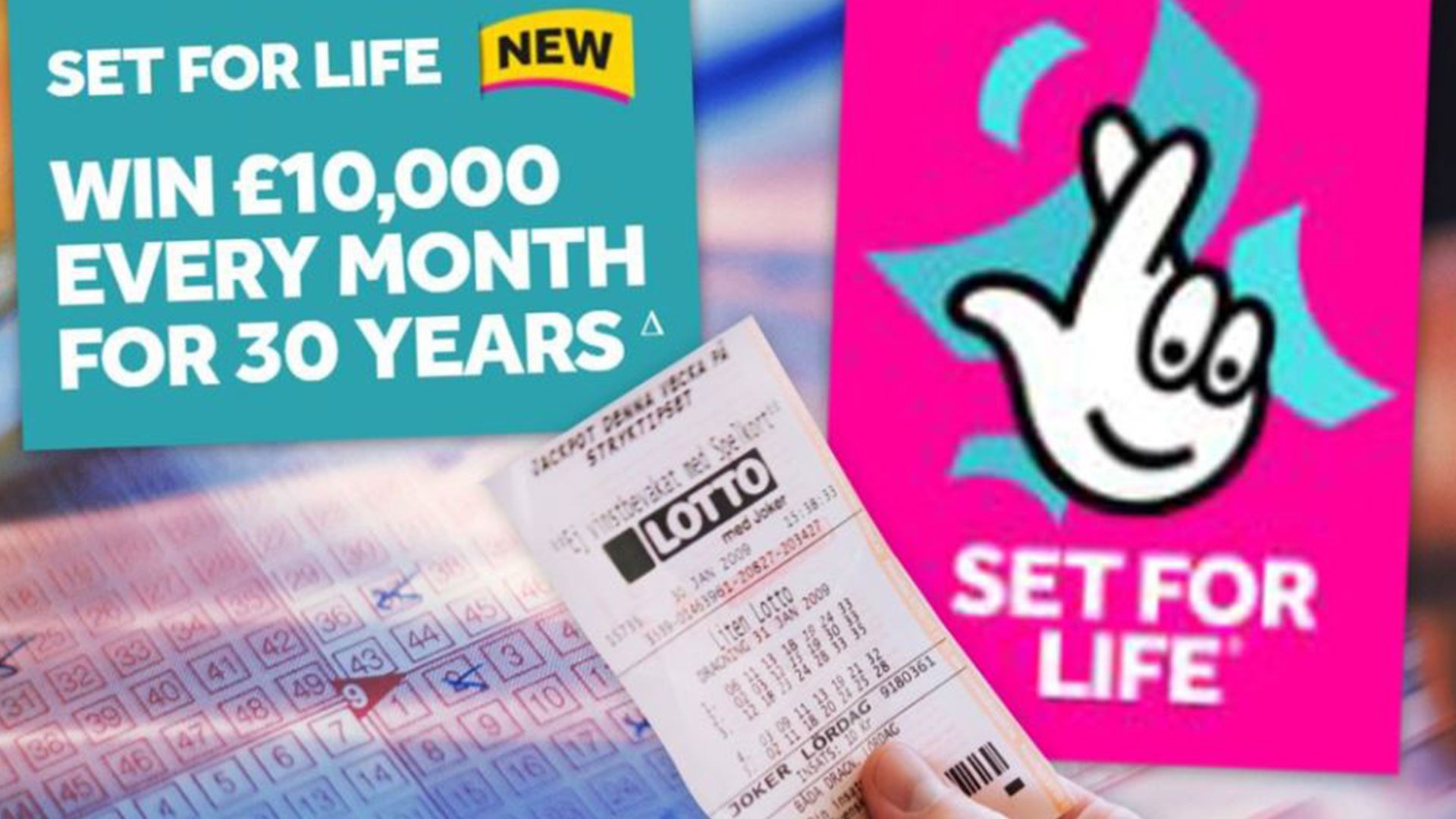