Bloor, 31, allegedly posed as “Thomas Harkin” to dupe investors into buying the precious stones at a 600 per-cent mark-up. 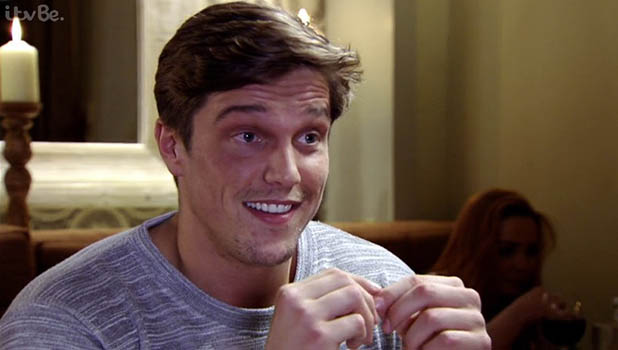 About 200 people, many of whom were elderly, were allegedly fleeced of more than £3 million by fraudsters working for two firms, Imperial Assets Solutions (IAS) and Henderson & Forbes.

Southwark Crown Court heard Bloor was paid £150,000, with some of the money paid on to others, by IAS, before leaving to pursue his television career.

Bloor joined the cast of ITV2 reality show The Only Way Is Essex for three years from 2013.

The court heard that another employee, Max Potter, 25, told a friend in messages: “They have all got great big Rolexes and Porsche jeeps.”

He said said his cousin, who ran the company, “is 28 and he’s a millionaire”.

One alleged victim, Michael Williams, described Bloor as having a “very persistent style” which “subtly put pressure on me”, the court heard.

Prosecutor David Durose QC said: “Mr Williams said he was made to feel that he was buying a valuable item at a fair market price which would quickly go up in value with little risk.”

“These diamonds were marked up by five or six times so that’s probably about the sort of figure that IAS would have actually paid for the diamond,” he said.

“Fifteen per cent of the investment disappeared straight away, was not going anywhere near the price of the payment, and Mr Bloor knew that, of course, because he received that money.”

Fifteen per cent of the investment disappeared straight away, was not going anywhere near the price of the payment, and Mr Bloor knew that, of course, because he received that money

He is on trial alongside Joseph Jordan, 29, from Waltham Cross, Hertfordshire, George Walters, 29, from Beckenham, Kent, Potter, of Enfield, Middlesex, Nathan Wilson, 28, of Brentwood, Essex, and Simon Akbari, 27, from Loughton, Essex, who also deny the charge.

Both of the firms involved purported to be specialist brokers for people wanting to buy or sell investment-grade stones, the court heard.

They also showed office addresses in a prestigious Canary Wharf skyscraper and Antwerp, the worldwide home of the diamond trade, the court heard.

They were sold the coloured diamonds as a genuine investment which would increase in value, it was heard.

But the stones, which were bought from a wholesaler and sold on with a mark-up of around 600 per cent, could never have been a legitimate investment, it is alleged. 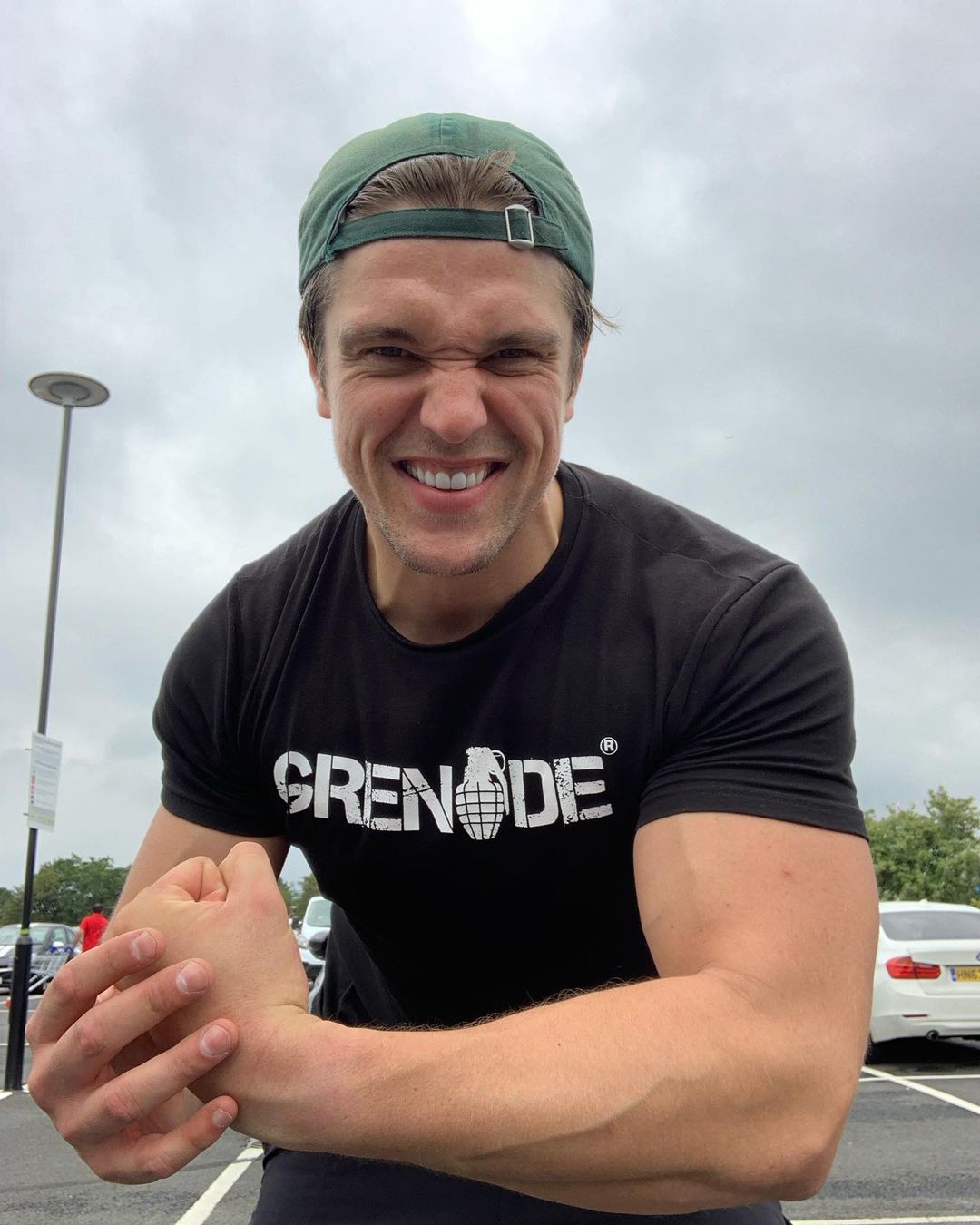 It’s alleged he posed as posed as a “Thomas Harkin” to dupe investors into buying the stones at a 600 per-cent mark-upCredit: Instagram 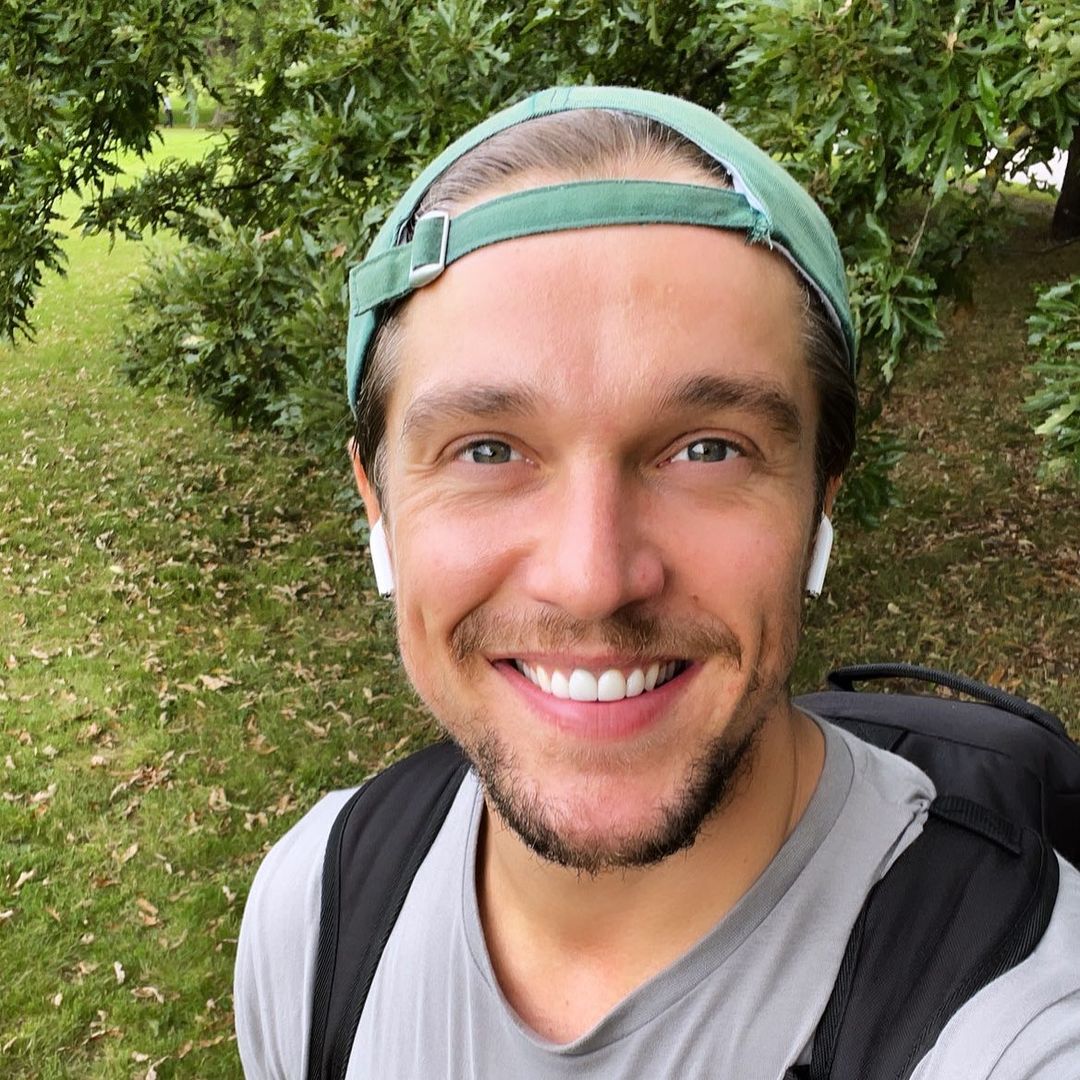 Southwark Crown Court heard Bloor was paid £150,000 by one firm before leaving to pursue his TV careerCredit: Instagram 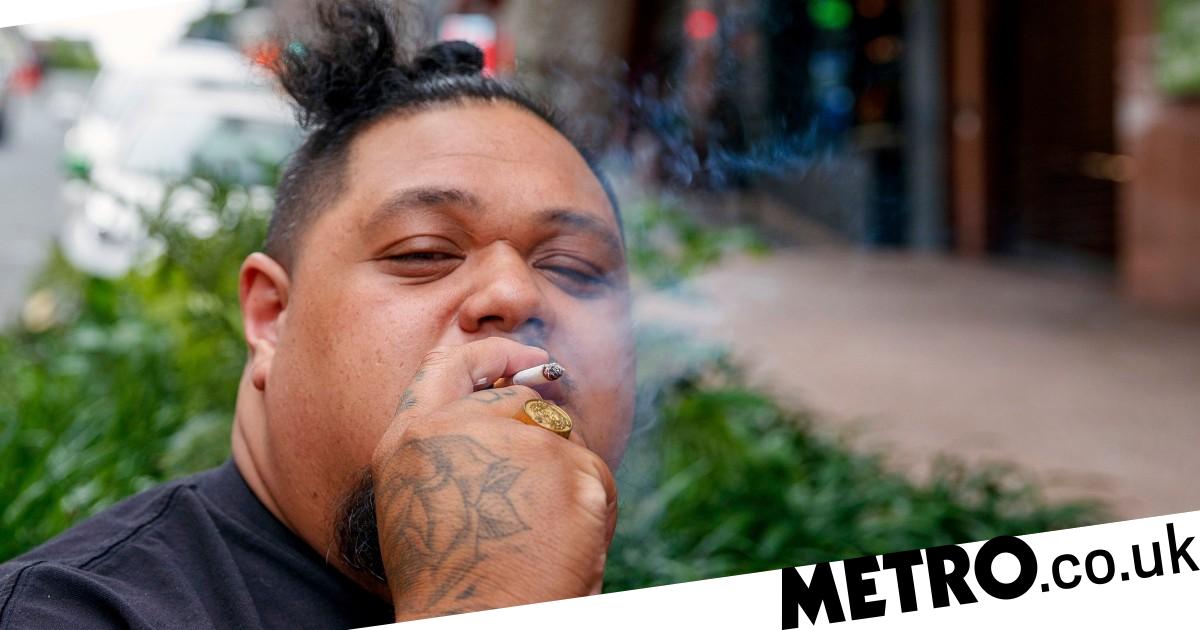