THIS toy poodle looks sheepish but the reason for his appearance isn’t as baa-rmy as ewe might think.

Mutt Goma’s woolly look was created by his owner Yoriko Hamachiyo, a dog groomer, to stop him getting painful knots in his fur. 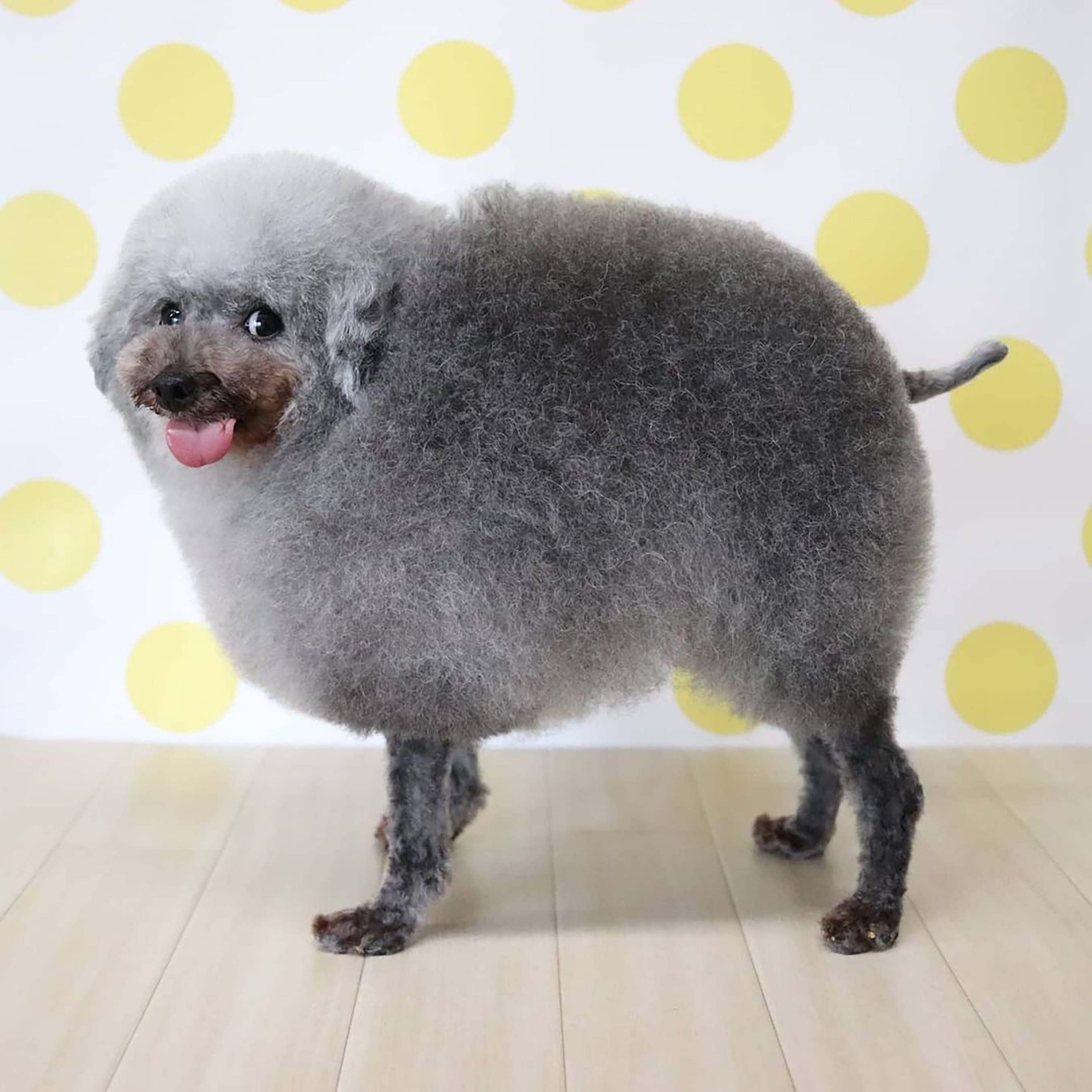 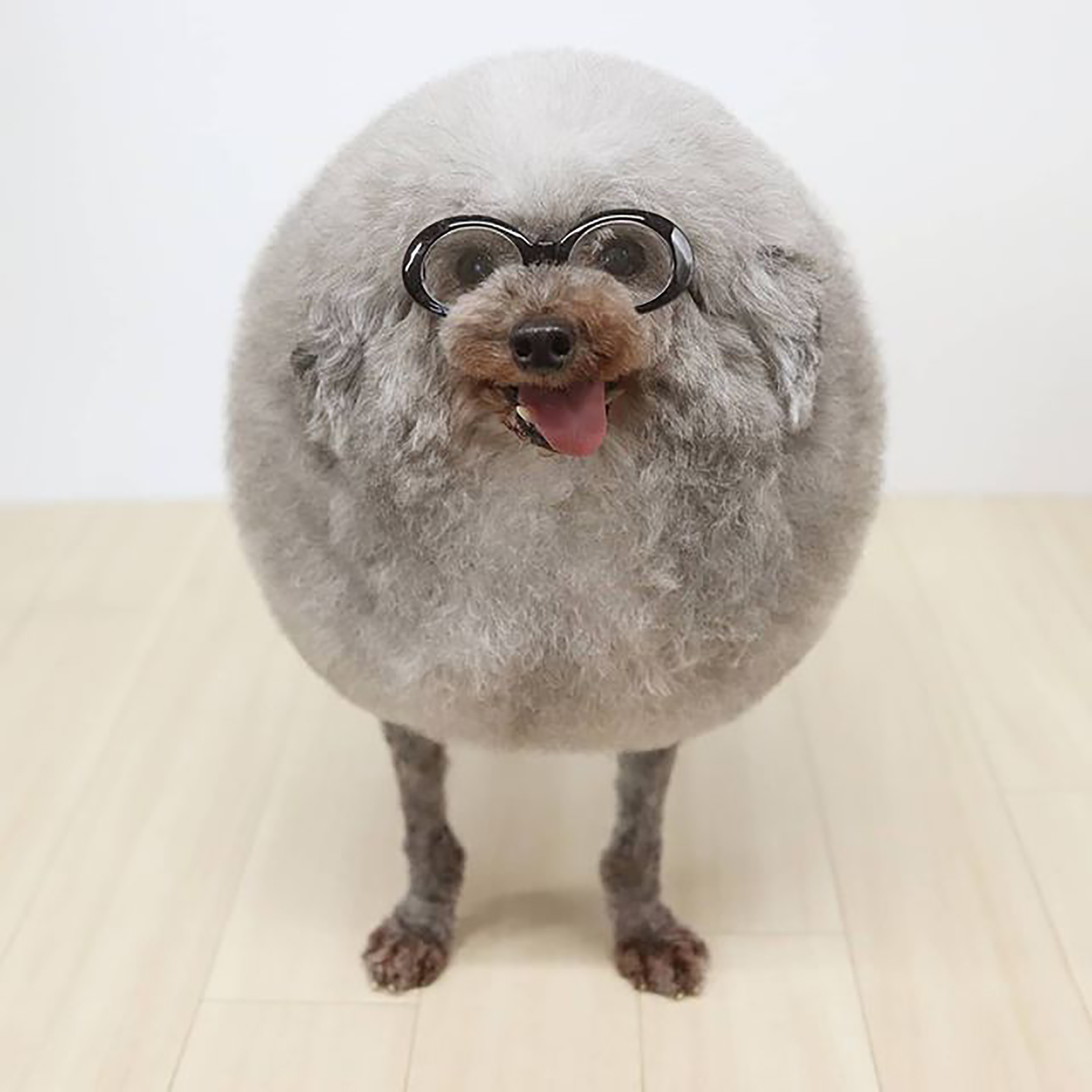 The pooch’s look was created by his owner to stop him getting painful knots in his furCredit: Yoriko Hamachiyo/Splitpics UK

She said: “Goma’s style is not a prank, it’s love.

“He had a habit of licking his paws to be clean and the saliva made the hair on his legs tangled, which was painful for him to unravel.

“That’s why I decided on a sheep-style cut for him.

“He also has a hunched back by nature and the sheep style is a good way to cover his shortcomings.”

Yoriko said just because a dog is born a certain way it doesn’t have to dictate their style.

She added: “He was born a poodle but doesn’t have to be poodle style. 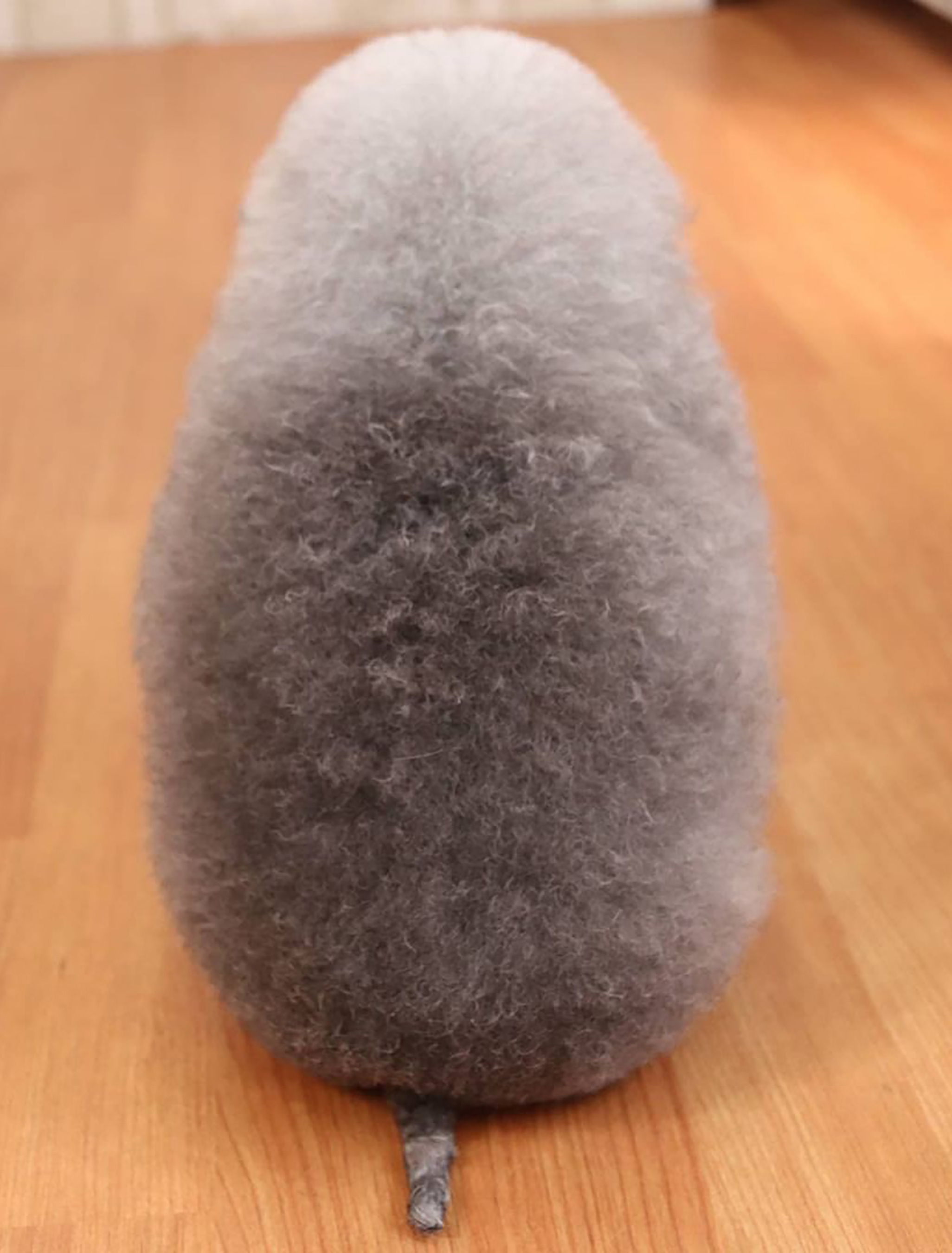 “I love shining individuality and in my work I am praying for a happy life for the owner and the dog.

“Sheep style, and also alpaca style, are popular in Japan where many dogs are groomed in different ways.

“Goma is very cute, and friendly and spoiled to be honest, he is a very healing natured dog, and he loves beautiful women.” 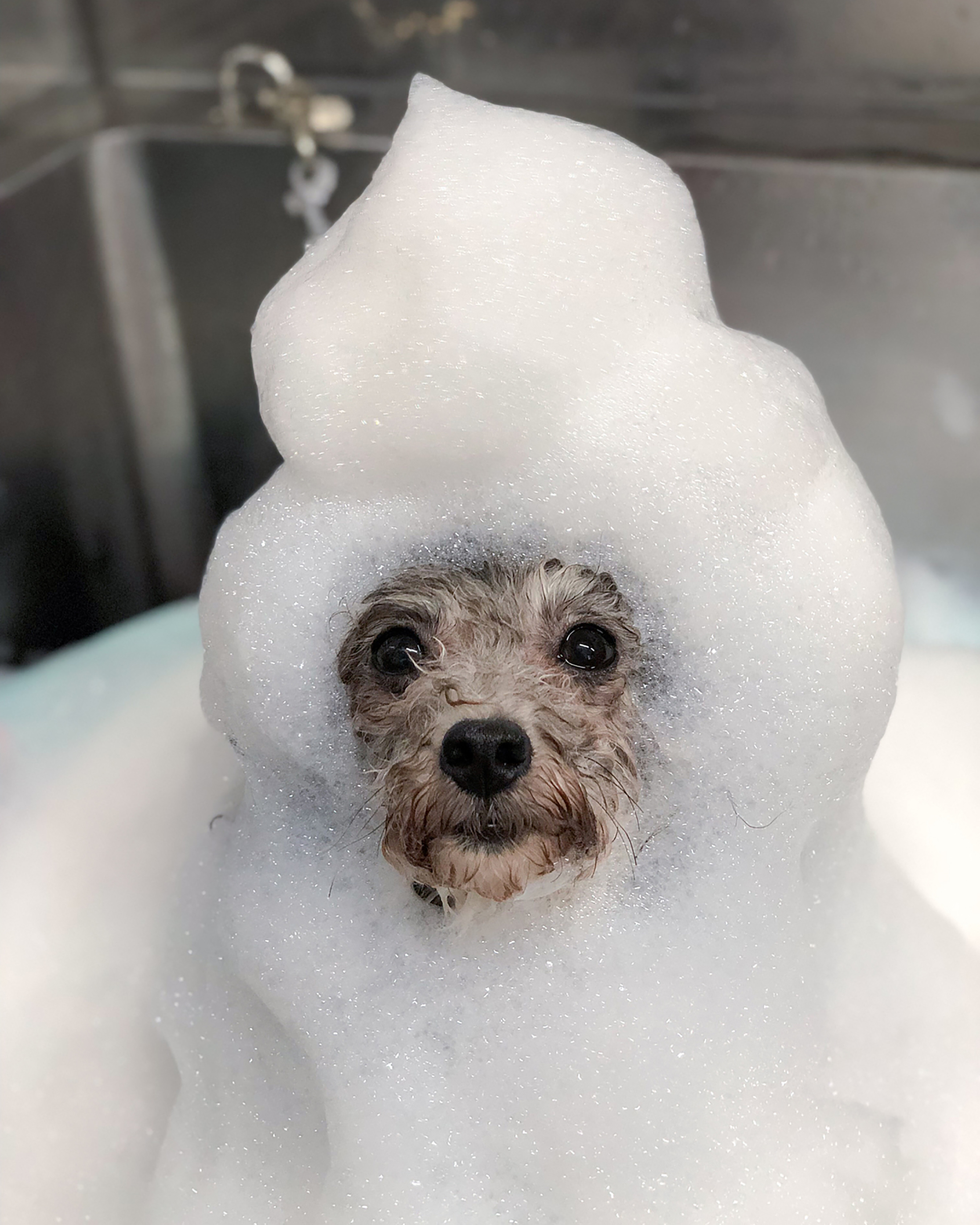 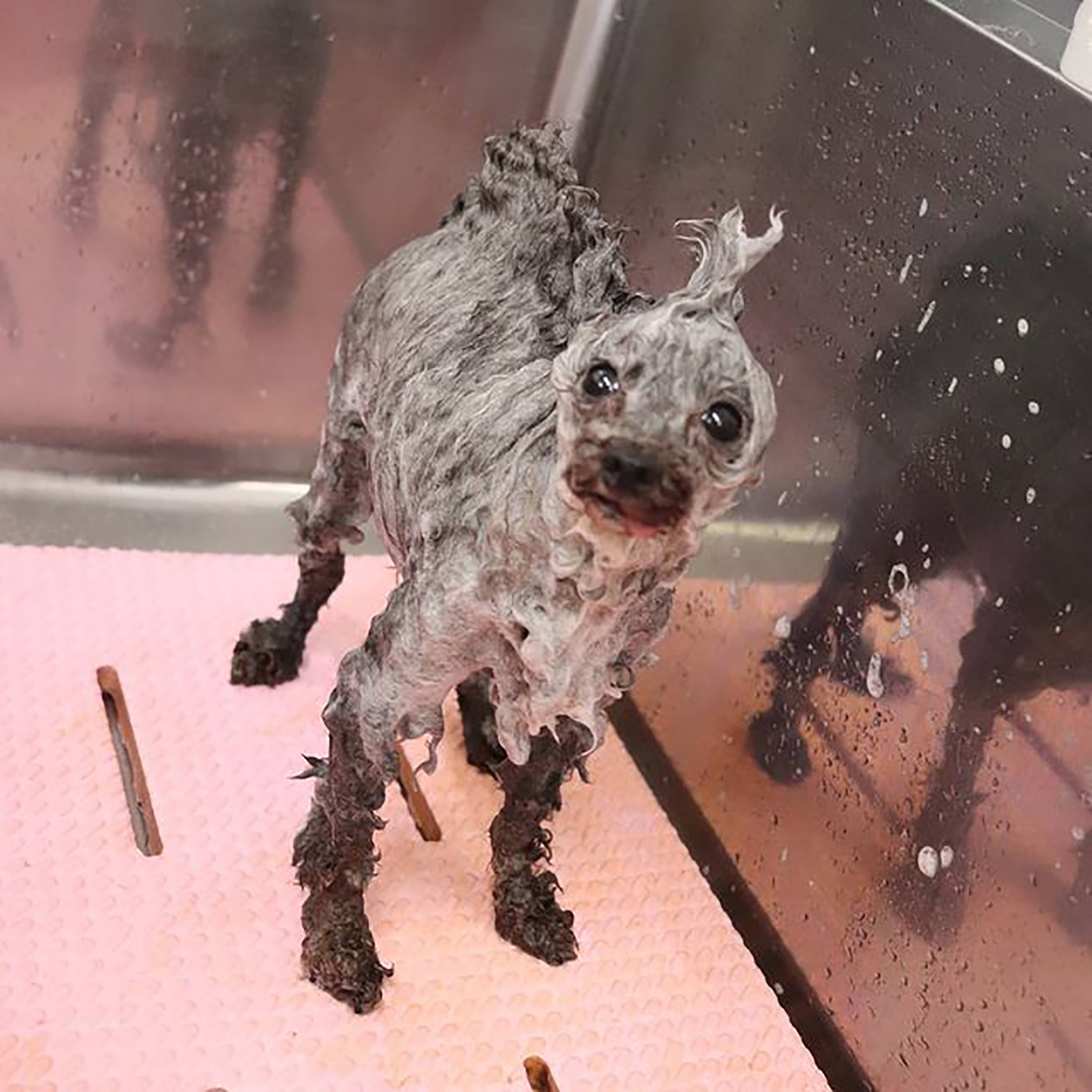 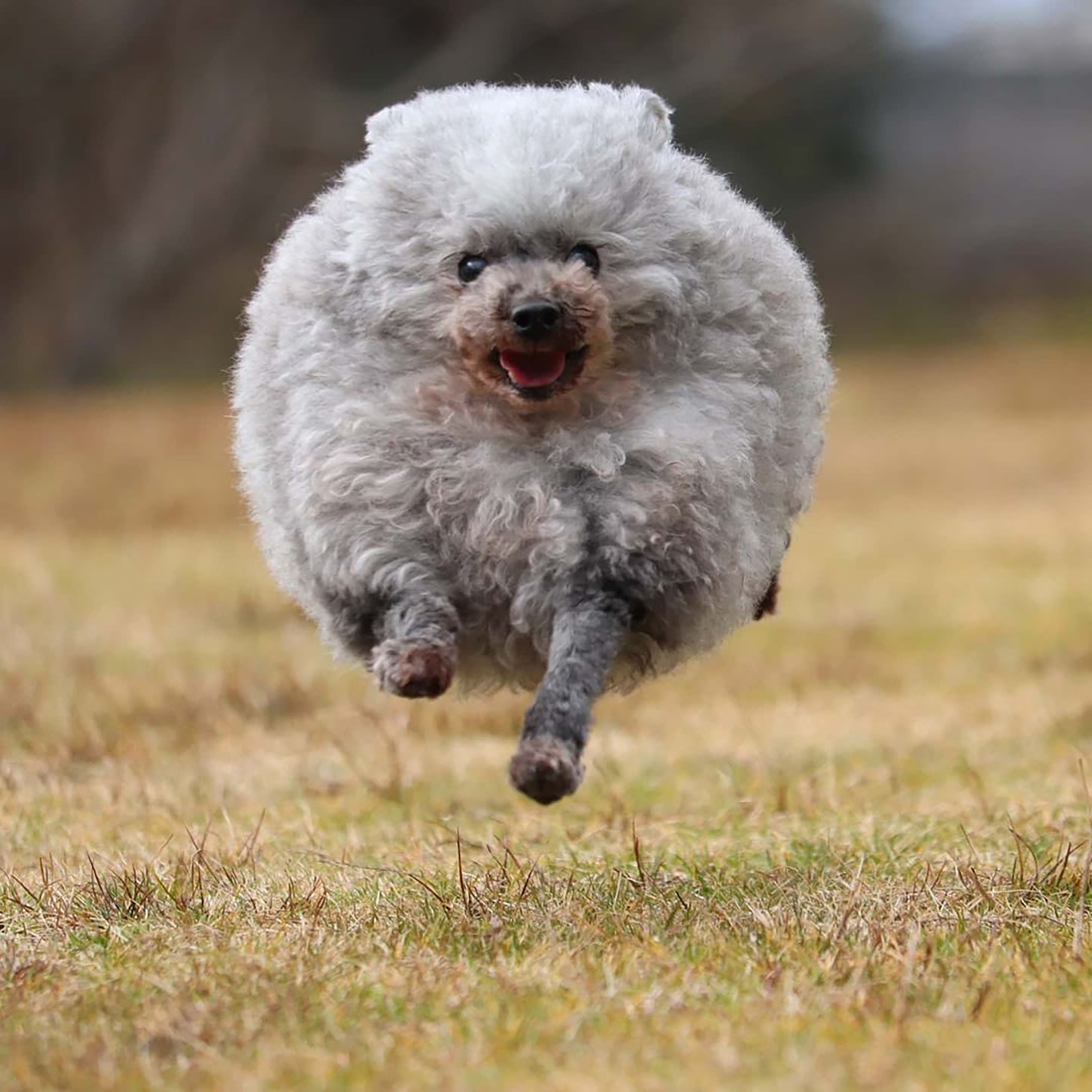 The pooch had a habit of licking his paws to be clean, with the saliva making the hair on his legs tangledCredit: Yoriko Hamachiyo/Splitpics UK 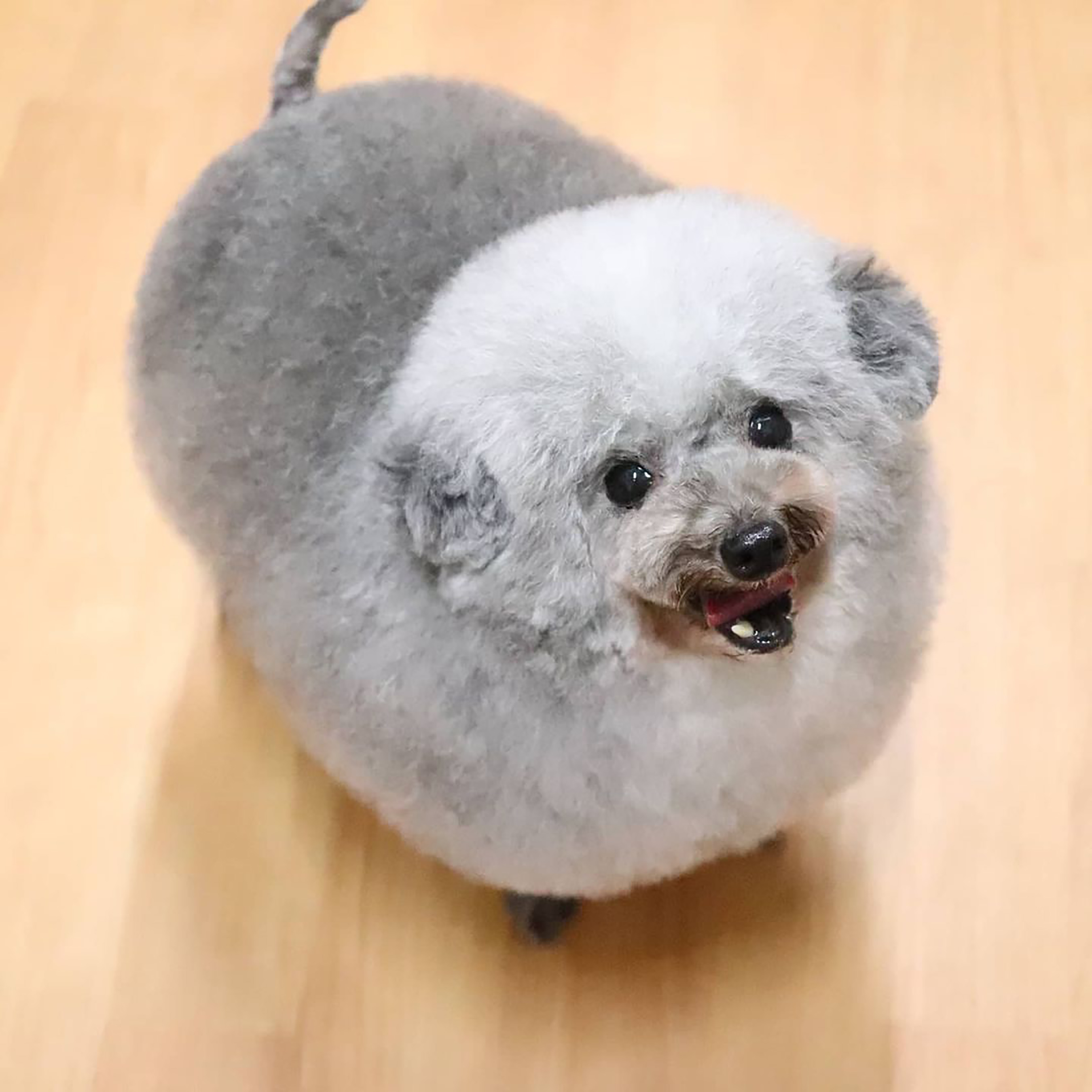 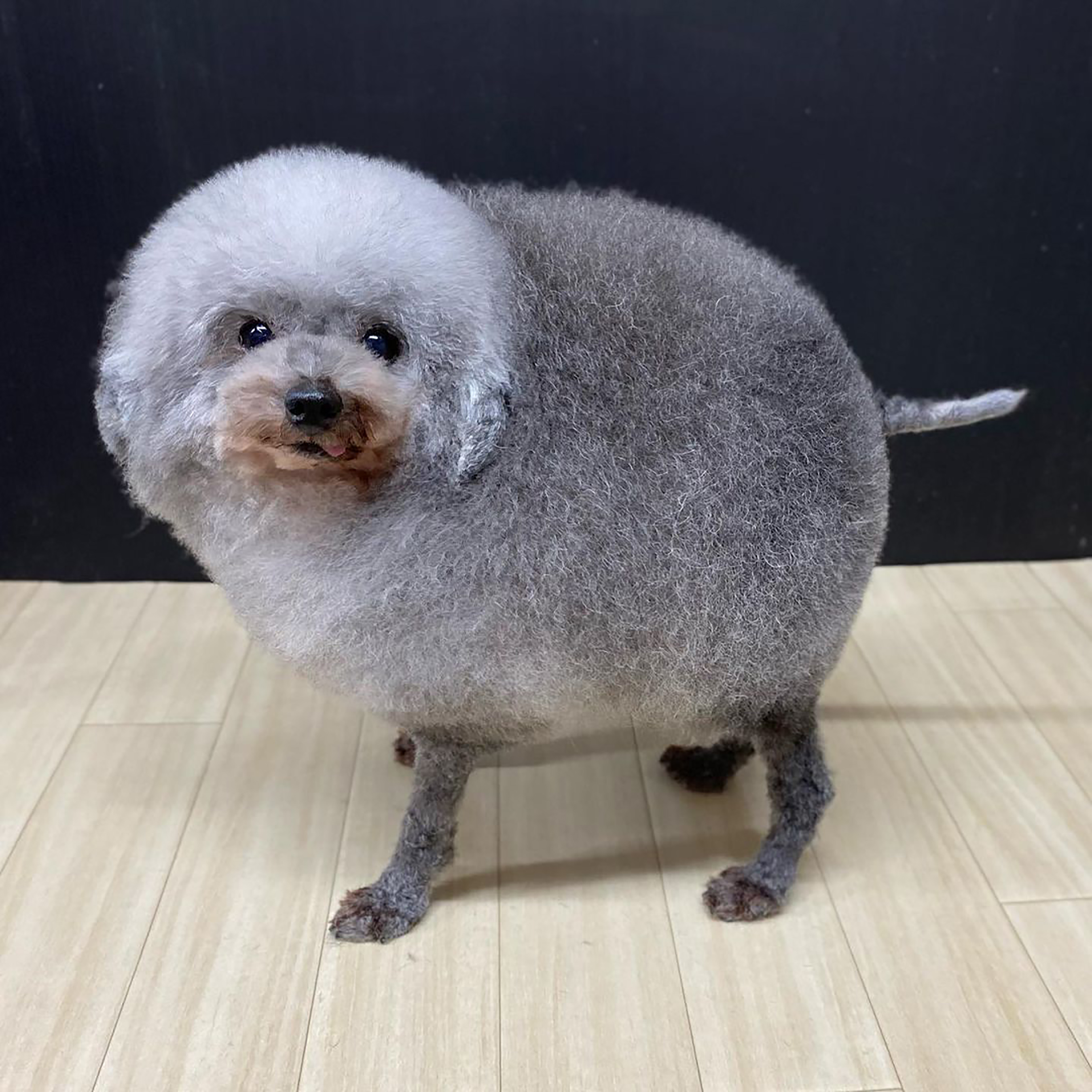 Oakley the pig loves to wag his tail, play fetch and thinks he’s a dog