The government has torn up the rules around going on holiday to make going away simpler (Picture: Reuters)

After months of confusion and extra costs, rules on international travel have been overhauled.

The government has come under pressure from tourists and travel bosses alike to make it simpler and more affordable to go on holiday.

This summer saw chaotic scenes at airport as holidaymakers raced to get home to beat changes to the traffic light system.

And despite efforts to boost the industry, airlines were still seeing less than two thirds of their usual traffic, with many put off by the varying costs of Covid-19 PCR tests.

A raft of changes were announced yesterday which restore international travel to the closest thing to normal since the pandemic began.

Here’s everything you need to know about the changes.

What is being scrapped under the new rules?

Holidaymakers will notice two big changes, the first being the end of the traffic light system, which previously places countries on green, amber and red lists.

Destinations on the amber and green list were liable to change at short notice and consumer surveys reported holiday customers found the rules confusing.

The second is the removal of the requirement for double-jabbed arrivals to take a PCR test two days after arriving in the country, significantly reducing the cost of going abroad.

Rules for unvaccinated travellers are also tighter, with un-jabbed tourists having to self-isolate for 10 days no matter where they are returning from. 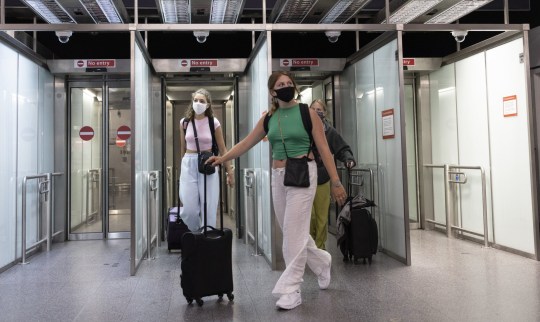 The holiday industry has struggled to recover and has blamed confusing rules for lower demand (Picture: Getty) 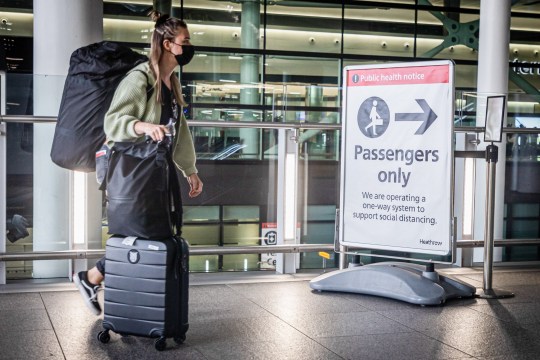 The traffic light system created confusion throughout the summer as countries were liable to change status with little notice (Picture: SOPA)

What will the new travel rules be?

Now there are just two categories: the red list and the rest of the world

In short, it means there are ‘go’ and ‘no go’ countries. Hotel quarantine will still apply to the latter but there won’t be varying rules for countries where travel is open to.

Double-jabbed tourists will no longer need to take a lateral flow test before leaving a country but will still need to complete one and submit the result after arriving in Britain.

When is the travel traffic light system being scrapped?

The traffic light system is being scrapped from October 4 but changes to testing requirements will not come in until later in the month. 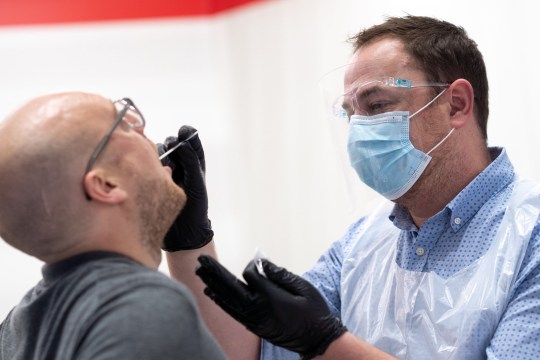 Double-jabbed tourists will no longer need to pay for an expensive PCR test when they arrive (Picture: AFP)

A total of eight destinations will be removed from red list – Turkey, Pakistan, the Maldives, Egypt, Sri Lanka, Oman, Bangladesh and Kenya – from 4am on September 22.

What are the rules for the rest of the UK?

The Welsh Government is considering following the UK Government’s guidance, but Scotland has said it will not be removing the requirement for people who are fully vaccinated to take a pre-departure test before returning from non-red list destinations.

Transport Secretary Michael Matheson said the Scottish Government ‘has concerns that the UK Government’s proposals to remove the requirement for a pre-departure test for some travellers will weaken our ability to protect the public health of Scotland’s communities’.

Northern Ireland is yet to announce whether it will be making any changes to travel rules.