TRIBUTES have been paid to a 14-year-old schoolgirl who was killed in a crash that left a six-year-old boy fighting for his life.

Hana Mabrouk, 14, died on Sunday after being seriously injured in a horror two-car smash on October 17.

Hana Mabrouk, 14, died a week after being injured in a car crash on the M8 in ScotlandCredit: Facebook / Rasha El Talli

She was rushed to hospital with a six-year-old boy and two adults after their Ford Focus collided with a Volkswagen Golf.

The boy remains in a critical condition after the crash on the M8 near Whitburn, East Lothian, in Scotland.

The road was closed for around five hours as police continue to probe the crash.

A heartbroken family friend broke the news of Hana’s death on social media and invited all who knew her to attend her funeral on Wednesday.

She wrote: “They [Hana’s parents] would like everyone to know that their precious daughter Hana sadly passed away.

“Due to the Muslim religion Hana will be laid to rest quickly. The finer details have to be confirmed but the funeral will take place on Wednesday 27th October.”

Dozens of heartfelt messages have been posted for the grieving family, who live in Methil, Fife.

One wrote: “Thoughts are with you all, Hana was a very bubbly young lady and always had a smile on her face.”

Another said: “Hana was a lovely girl who always had a smile on her face. Thinking of the family at this very sad time.”

A third posted: “Just no words…Hana you will always be in my thoughts. Sleep tight Princess.”

Sergeant Jennifer Forbes said: “Our thoughts are with the girl’s family at this incredibly distressing time.

“We continue to support them as we investigate how this crash happened.

“I’d ask any witnesses to the crash who are yet to come forward to do so at their earliest opportunity.”

Tributes have been paid to Hana after she diedCredit: Facebook / Rasha El Talli 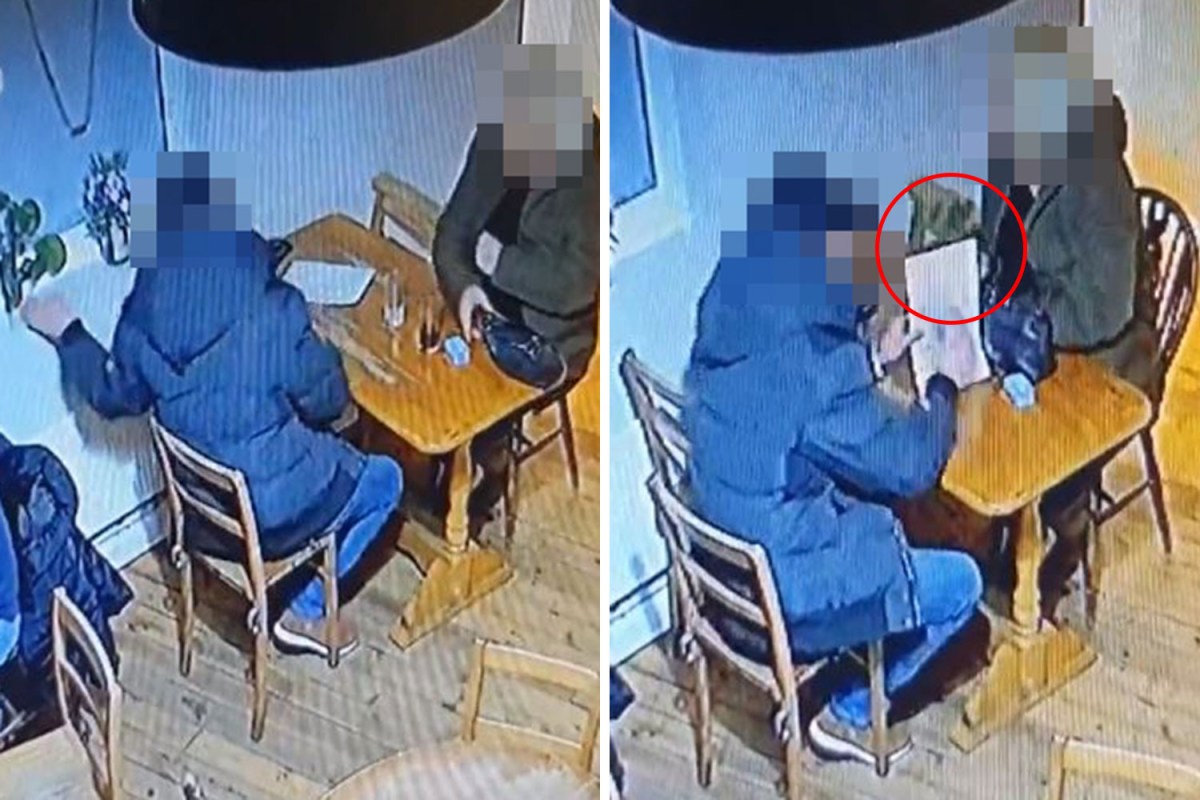