Tributes to boy, 14, who died after suddenly collapsing in class as students left devastated

A TEEN boy who died after suddenly collapsing during class was “very full of life”, loved ones said.

Ted Sanderson, 14, was also called a “gorgeous boy” who loved music, fishing, shooting and wanted to become a teacher. 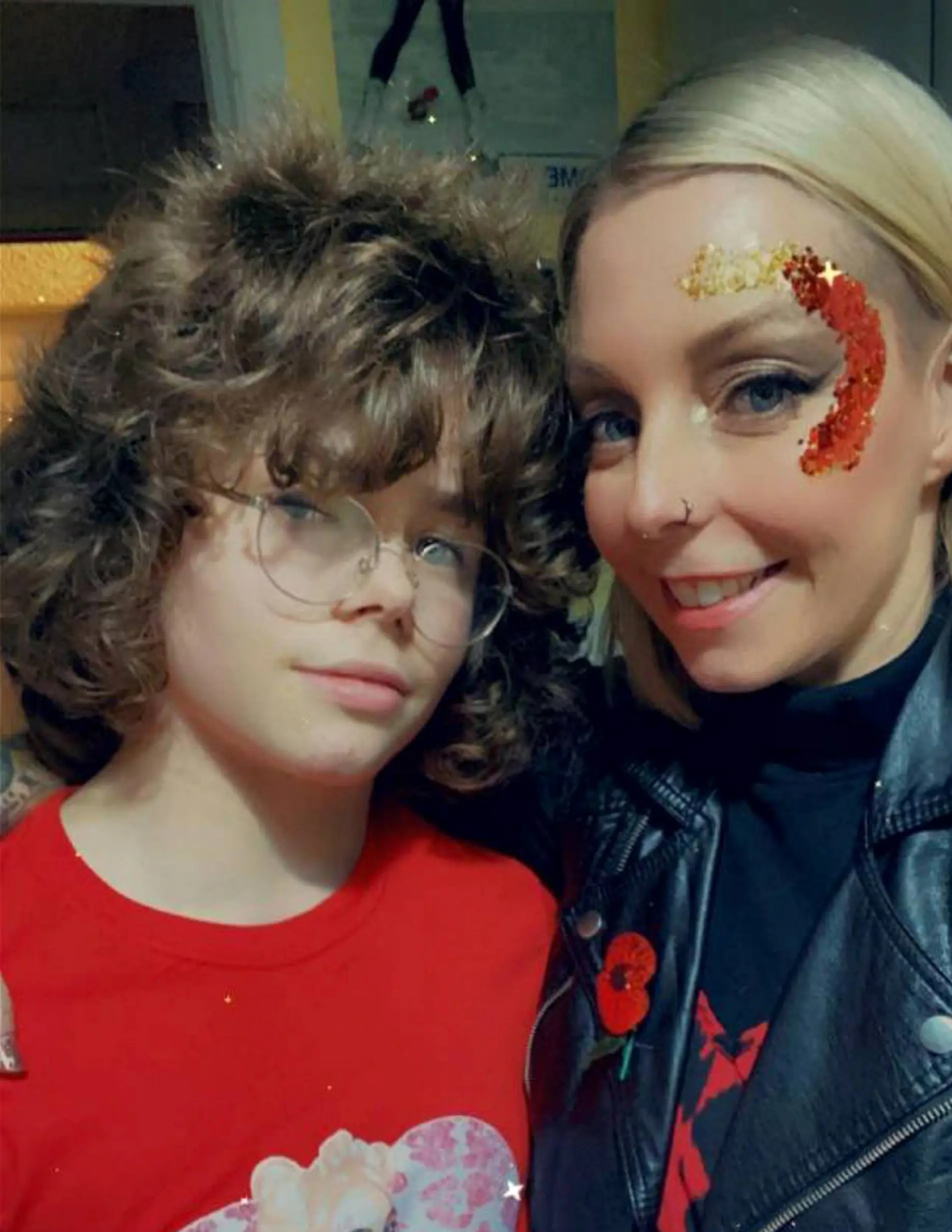 He was described as a gorgeous boy who was full of life. Pictured with aunt Mel.Credit: NNP

He was rushed to hospital on Tuesday where he died after he collapsed at Woodham Academy in Newton Aycliffe, Co Durham. The cause of death is unknown.

Grandmother Lynn Wilson told the Northern Echo: “He was a gorgeous boy. He knew everything. He was so much fun and he had so much character.

“He was perfect. He loved everything about life. 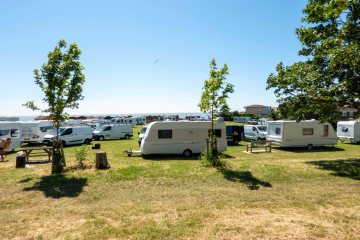 Ted lived with his grandparents Lynn and Keith and dad Eddie. He was known for his love of bass and rock music, his big hair and for his love for fun.

He spent his Sundays playing Airsoft with friends, nerf gun wars and games.

At school, he was particularly interested in history and RE and hoped one day to go to university and become a teacher in one of those subjects.

Mrs Wilson added: “He just loved life. He did so much. He loved his country sports and his airsoft and nerf ward. He was very full of life. He was proud to be a geek.”

She last saw him when he went down the drive to school. She said “I love you, have a good day” and he replied: “I love you nan.”

She said: “He was scrunching up his hair the way he always did to make it as big as he could.

“Half an hour later we got a call from the school to say he had collapsed. We didn’t know what had happened but then there was no coming back.”

A remembrance service was held at Woodham Academy yesterday.

Headteacher Andrew Bell said in a letter to pupils: “Ted was simply a wonderful young man. He was outgoing, friendly, thought provoking, articulate and to some degree, ‘quirky’.

“Staff have taken great pride in describing their relationship with Ted, highlighting his enthusiasm for life, his willingness to give opinions, but also listen to the opinions of others.

“Ted shared a love of rock music with Dr Lycourinos, and they had many exchanges regarding their passion for the genre.

“Similarly, Miss Thomas was so proud of how Ted could inspire an entire class to listen to his extensive knowledge of niche topics such as the C.I.A., the troubles in Northern Ireland and gun law.

“He truly was a remarkable young man.”