Tributes to four people killed after lorry, minibus and car crash on M25

FAMILIES have paid tribute to four people killed after a lorry, minibus and car crashed on the M25 last year.

Abigael Muamba, 31, Dexter Augustus, 60, Jennifer Smith, 59, died at the scene in August while Lisa Gardiner, 44, died later of her injuries.

Tributes have been paid to four people killed on the M25 last AugustCredit: Stephen Huntley/HVC 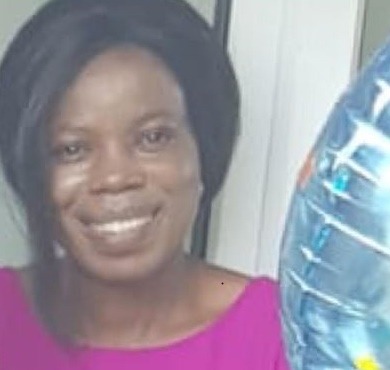 But tributes have only just been released as the families were left reeling by the tragedy.

Abigael’s parents said they are “truly heartbroken” and said they will remember her “helpful heart and youthful spirit” as well as her “smile and dedication” to her parents.

They said Abigael, of Edmonton Green, North London, generous and moral with so much life left to give to those she loved.

They wrote a Poem For Abigael to remember her.

Jennifer Smith, a service manager from Stratford, East London, was called a popular figure within her community.

Her family said she was “loved beyond words” and praised her tireless and selfless work to help vulnerable people, including mothers, babies and adults facing difficulties.

They added: “We, her family, will never be the same.”

She leaves behind a daughter, two sons and five grandchildren.

Those who knew him said his “vivacious energy made him the life and soul of every gathering”.

His family said he will be greatly missed and remembered his passion for ice-skating, chess and designing jewellery.

The keen plasterer was always on hand to help with construction matters.

Lisa Gardiner’s family said she will be hugely missed by all. They described her as always considerate, caring towards others and said she would always be there to help family and friends.

They added that Lisa, of Walthamstow, Essex, was a “beautiful wife and mother”, always full of life with a heart that knew no bounds.

Her mission was to bring everyone closer together, they added.

Two men were arrested on the evening of the crash, the minibus driver and a lorry driver.

The minibus driver has since been de-arrested following new information. 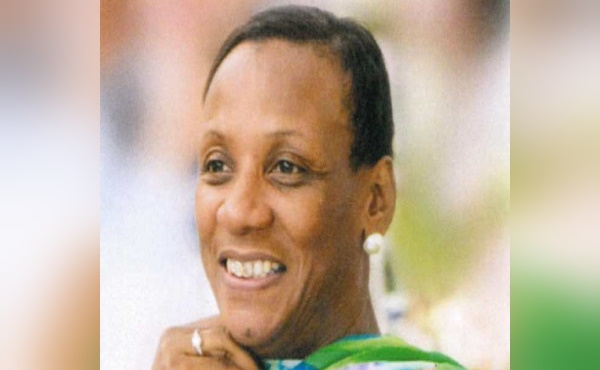 Jennifer Smith was described as a popular figure within her communityCredit: Essex Police 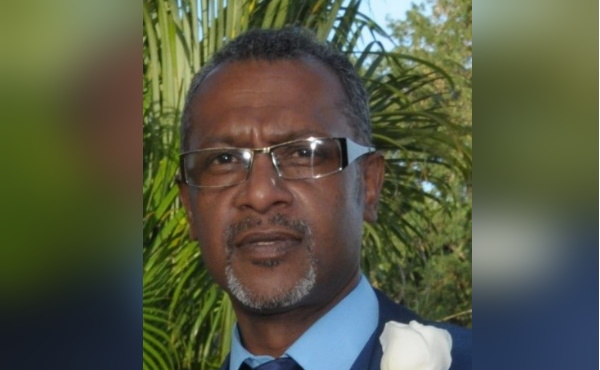 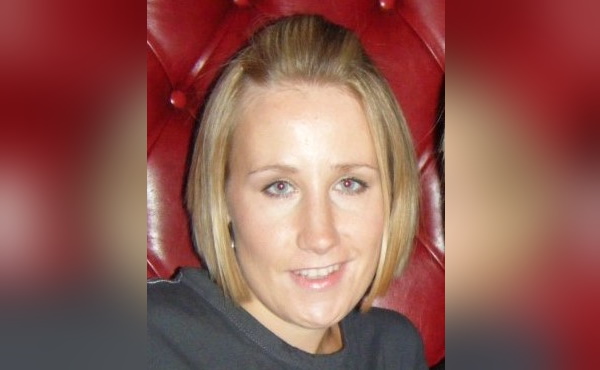