Troops should be high priority for Covid vaccine to ‘protect those protecting us’, says MP

MINISTERS have been urged to make troops a high priority for the coronavirus vaccine.

Up to 5,000 servicemen and women are supporting the rollout programme and could be spreading the virus because too few are being tested, an MP has claimed. 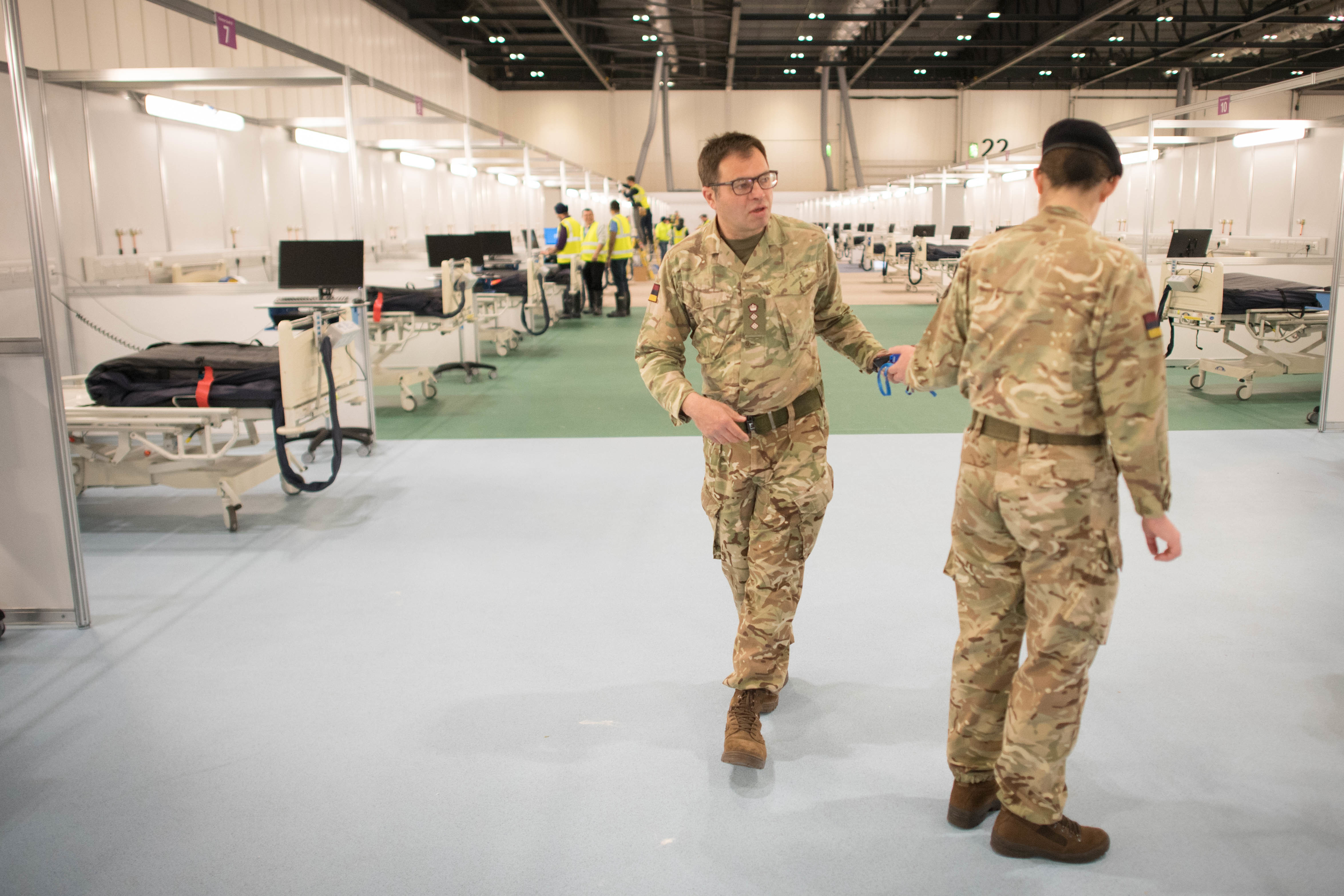 And hundreds of soldiers are preparing to be sent to support London hospitals struggling with a rise in coronavirus patients as early as Monday.

Now Shadow armed forces minister Stephen Morgan has called for a “clear and credible plan” to vaccinate troops on the ground.

He said: “We must protect those who are protecting us.”

MoD stats show the average weekly number of tests administered to personnel is just 1,901 per week.

And the number of confirmed cases in the armed forces has leapt to an all-time high of 3,291 in December – 1,000 up on the previous month.

Defence Secretary Ben Wallace raised hopes when he suggested troops helping with the pandemic response would be prioritised in some way.

But Mr Morgan has voiced concerns, adding: “The armed forces are doing vital work to support frontline staff at this critical juncture in our work to vaccinate Britain. Our world-renowned troops should be utilised as much as possible to speed up vaccinations.

“In the immediacy, the government must rapidly ramp up testing for our armed forces, who are putting themselves at greater risk of contracting the virus.

“The Defence Secretary must also set out a clear and credible plan to vaccinate our troops, particularly for those who are to be deployed for longer periods of time.”

Around 200 medical technicians will assist ICU staff battling Covid-19 at main NHS trusts, including the Royal London Hospital in Whitechapel and the Royal Free Hospital in Hampstead.

A further 150 military staff will help in non-clinical roles in order to allow doctors and nurses to care for patients, after the NHS sent a request to the Ministry of Defence for aid, reports the Independent.

Ahead of soldiers being deployed as early as Monday, hospitals have been asked to identify what they need under a request for formal aid from NHS England.

Hospitals nationally are treating more Covid-19 patients than they were in the spring and NHS bosses have warned it could stay that way until at least February. 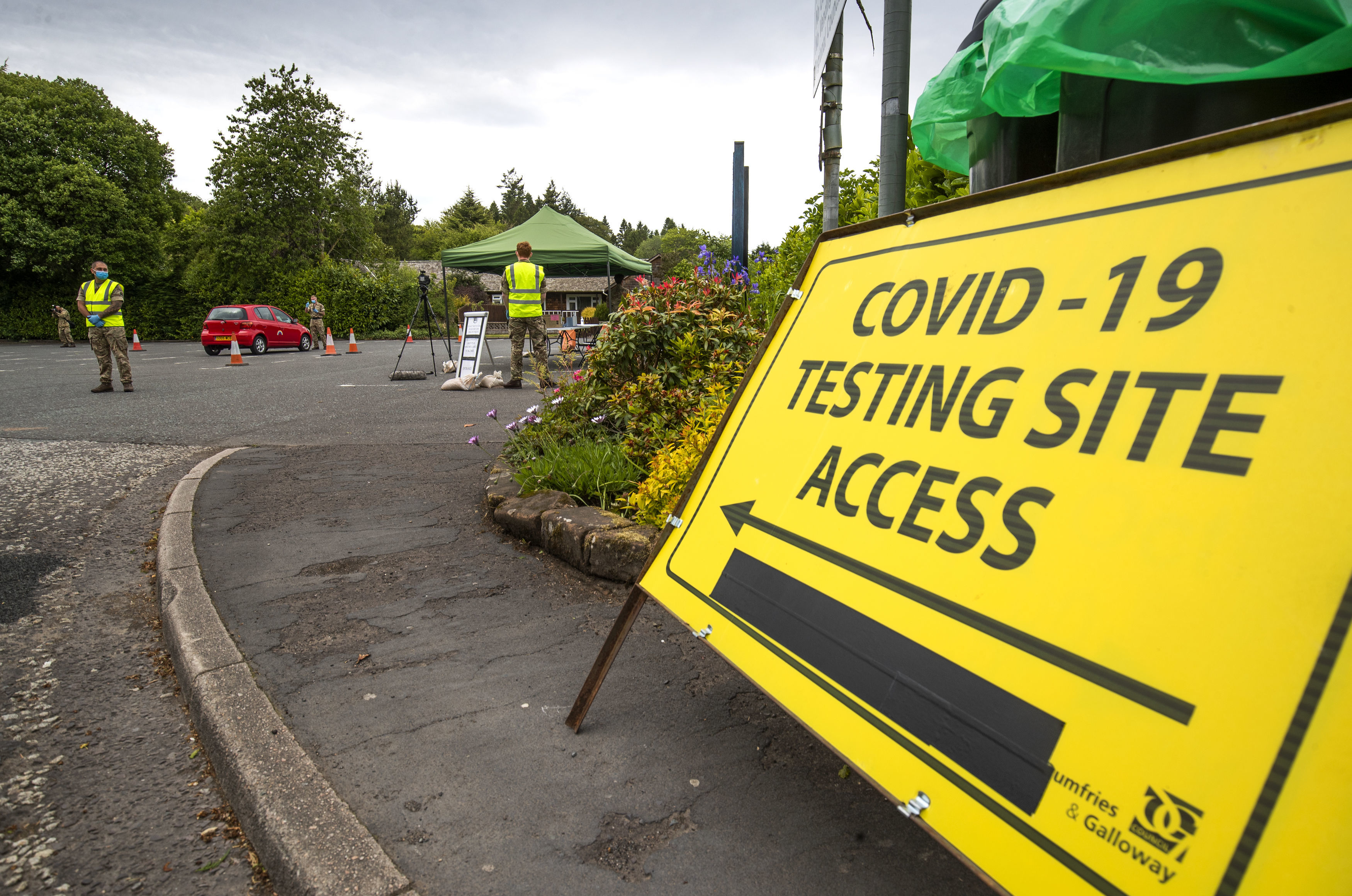 Hundreds of soldiers are preparing to be sent to support London hospitals struggling with a rise in coronavirus patientsCredit: PA:Press Association 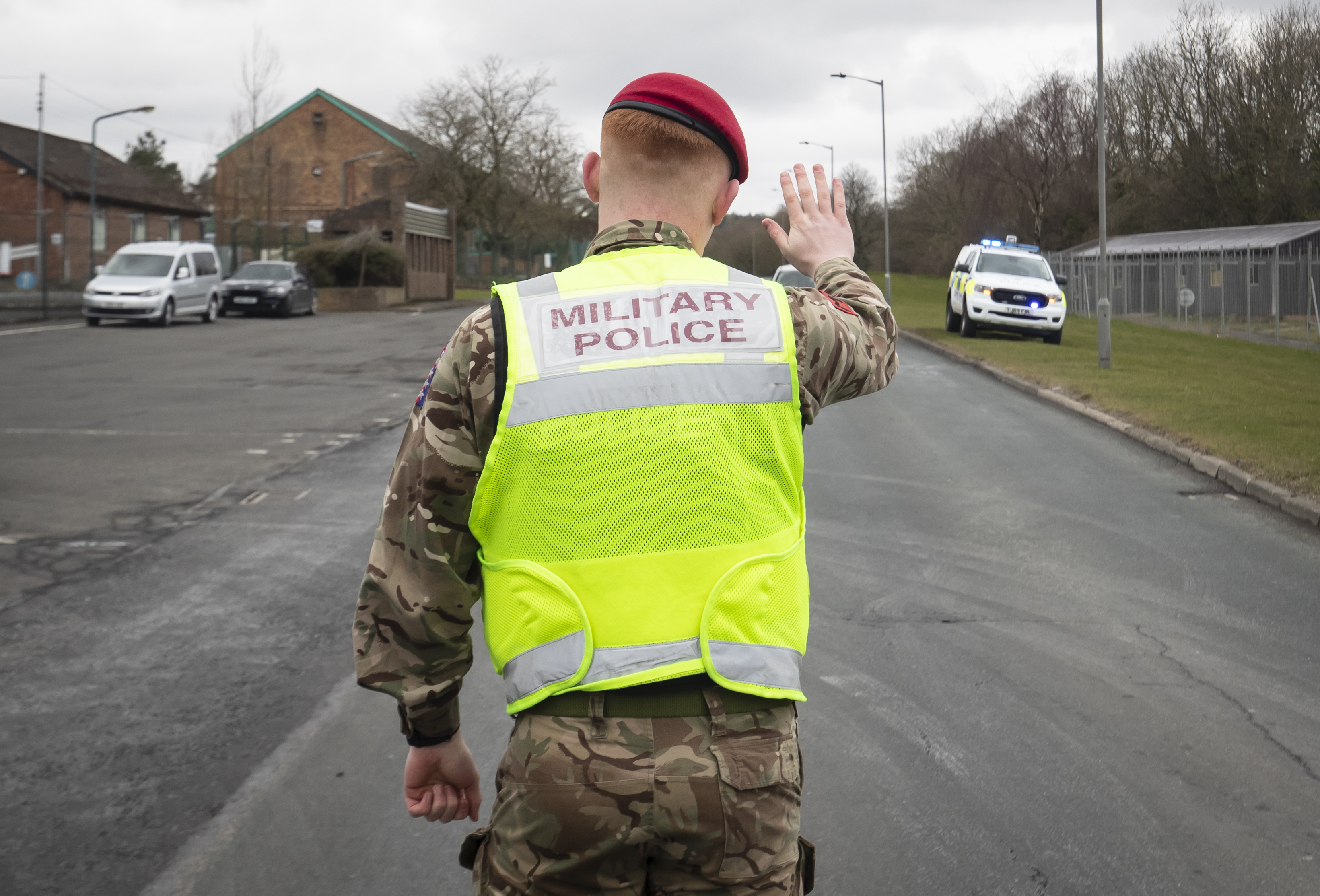