THE first snow of winter is set to hit Britain today as an Arctic blast grips the nation.

The first dusting is expected to arrive across the northern half of the UK today. 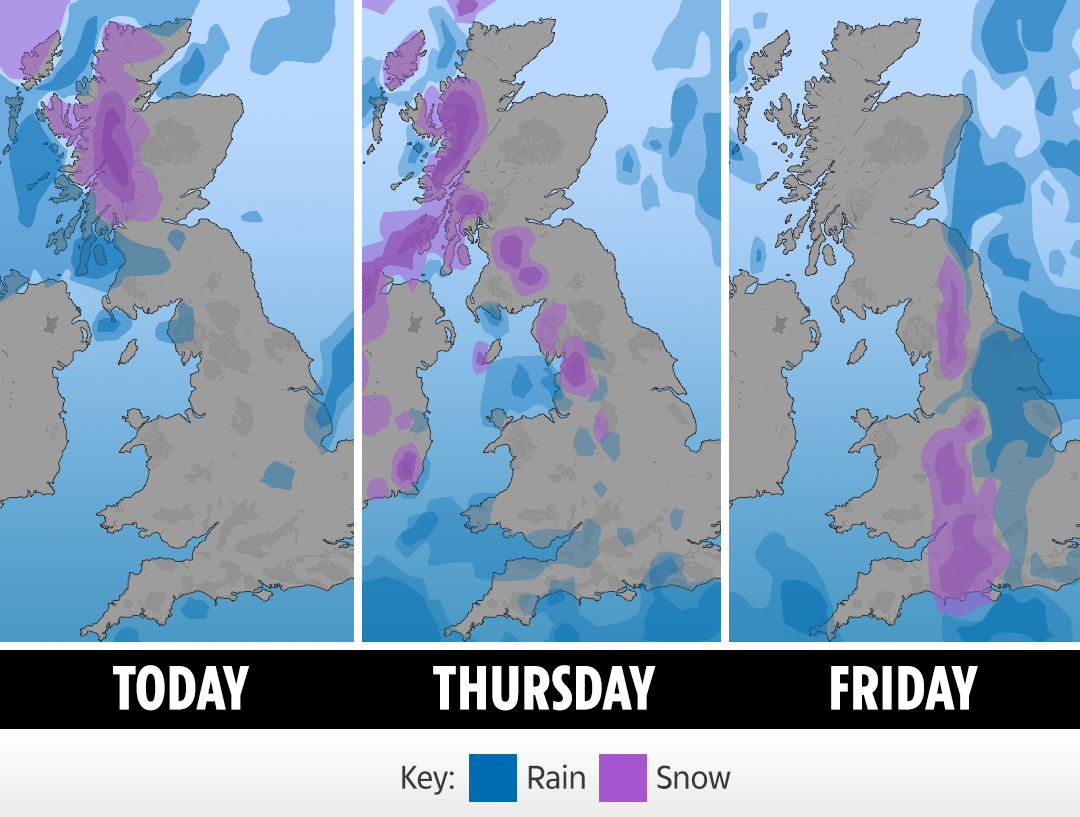 The first dusting of snow is expected to arrive today 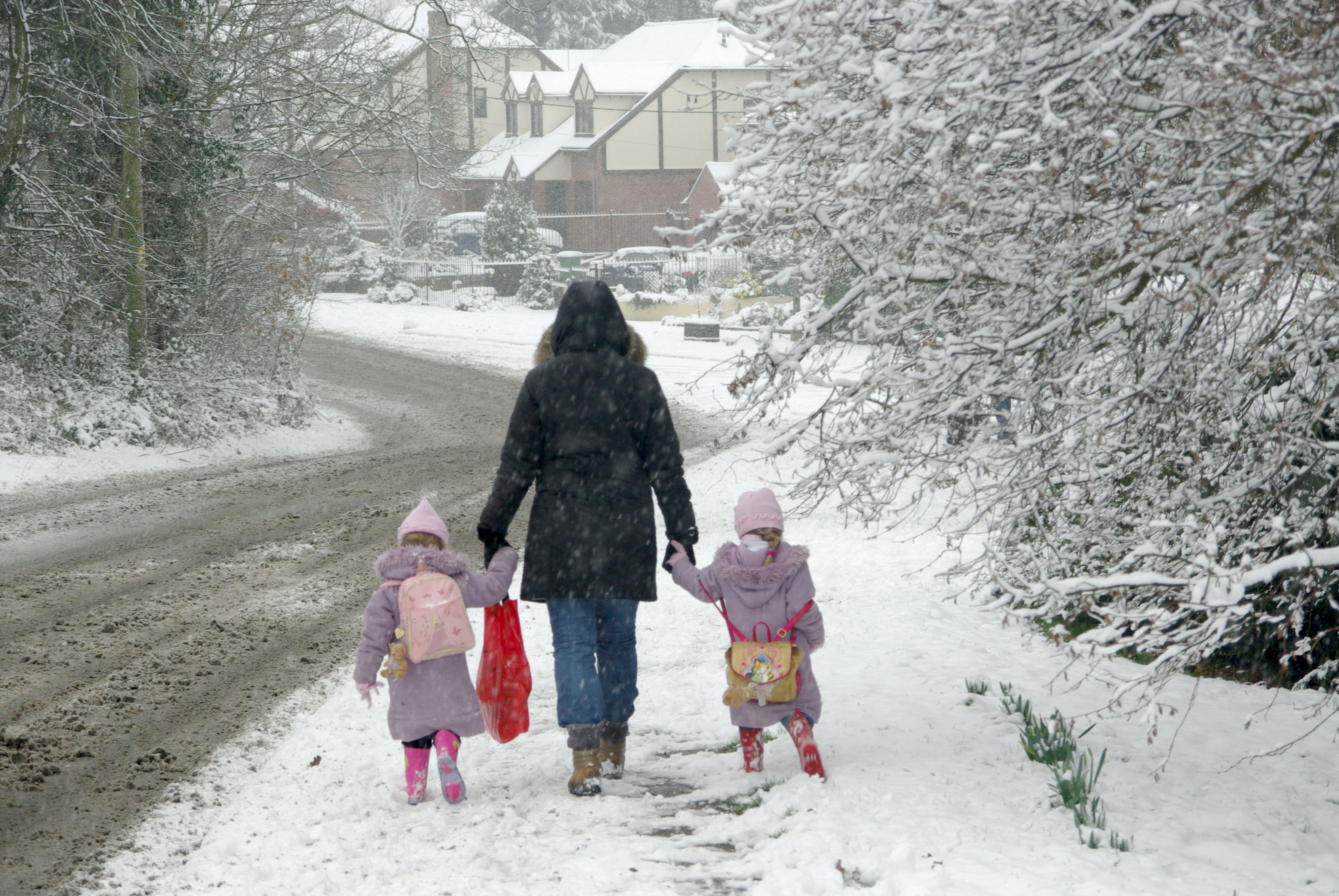 The first snow of winter is set to hit Britain today Credit: Alamy

More will follow in the coming days as the Arctic blast tightens its grip on the nation.

The white-out is expected to make its way South by Friday.

Widespread heavy frosts, hail and sleet are also likely to sweep vast swathes of the country.

Forecasters said the bitter wintry mix would rage on until at least the middle of next week.

The mercury is also expected to plummet with day-time temperatures remaining in single figures.

By night, they are likely to plunge below zero.

Steve Ramsdale, Chief Meteorologist at the Met Office, said the Yorkshire Dales, the Pennines and Dartmoor would be hit.

He went on: “There is also the chance of some snow to lower levels in places later in the week. 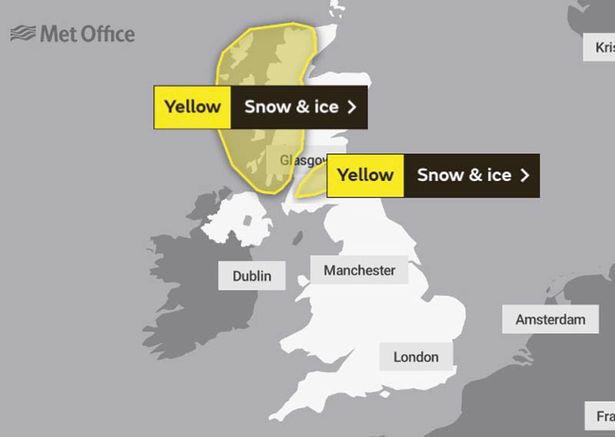 Yellow snow and ice warnings have been issued in the West of Scotland Credit: MET Office 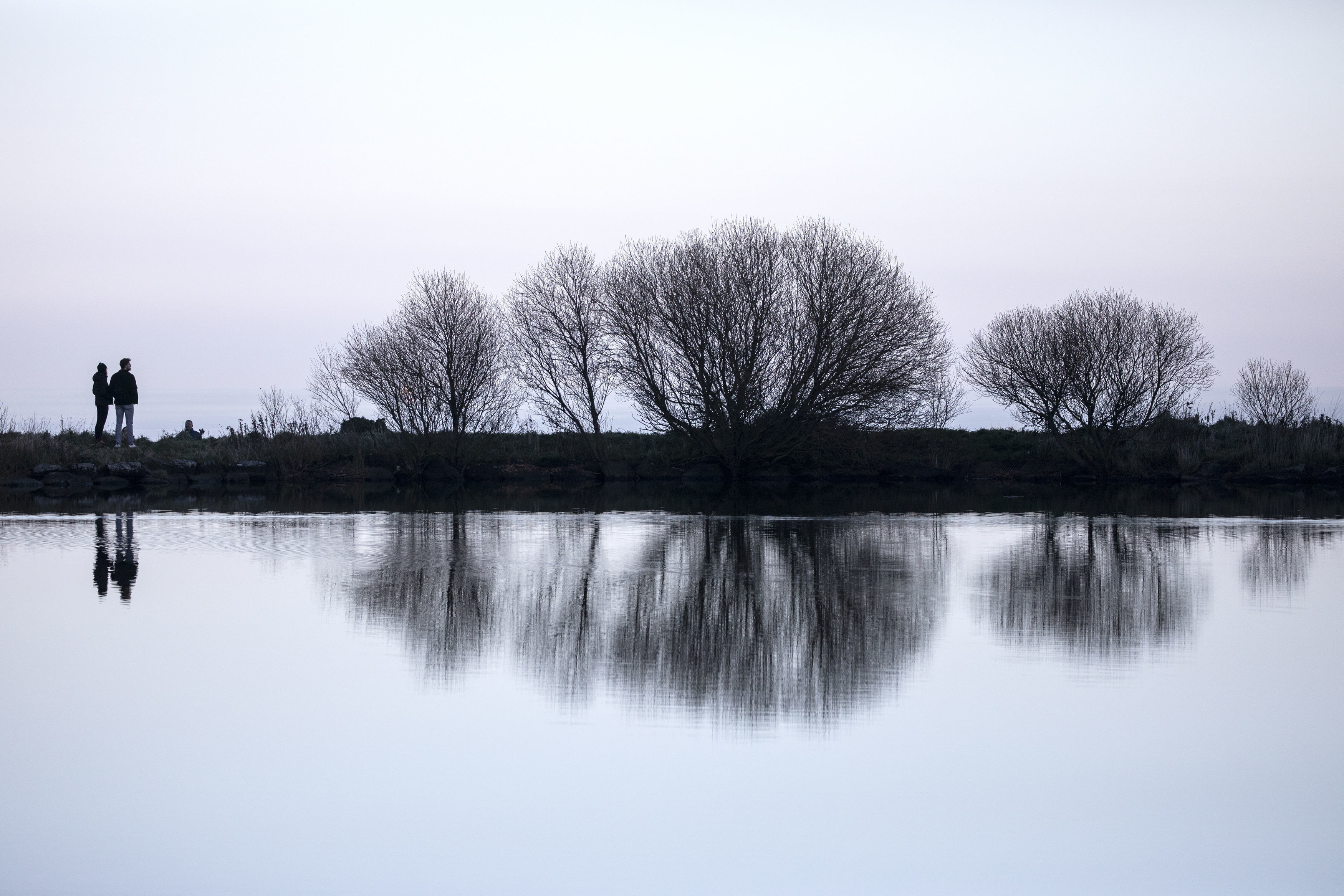 “In the clear periods between bands of wintry showers, frosts are likely and these could be sharp or even severe in prolonged clear conditions in north-western parts of the UK.

“These unsettled conditions are likely to persist into the weekend with further periods of strong winds, heavy rain and wintry showers.

“How long the rather cold conditions persist is currently uncertain, but looks likely to continue into early next week.”

Day-time temperatures are likely to range between 4C and 8C.
But the wind-chill factor could make it feel even colder.

In some parts of the country it could feel as low as -1C, the Met Office warned.

As a result, bookmakers Coral cut the odds on this month ending as the UK’s coldest December on record from 6-4 to 5-4.

The firm also go 1-2 for the UK to have a White Christmas.

Coral’s John Hill said: “It’s been a chilly start to the new month and as a result we have cut the odds on this being the coldest December on record in the UK.

“Now we are into December, some people will hoping for the white stuff to fall on Christmas Day, and they may just get their wish this year, as we are odds-on for snow to fall on the big day.” 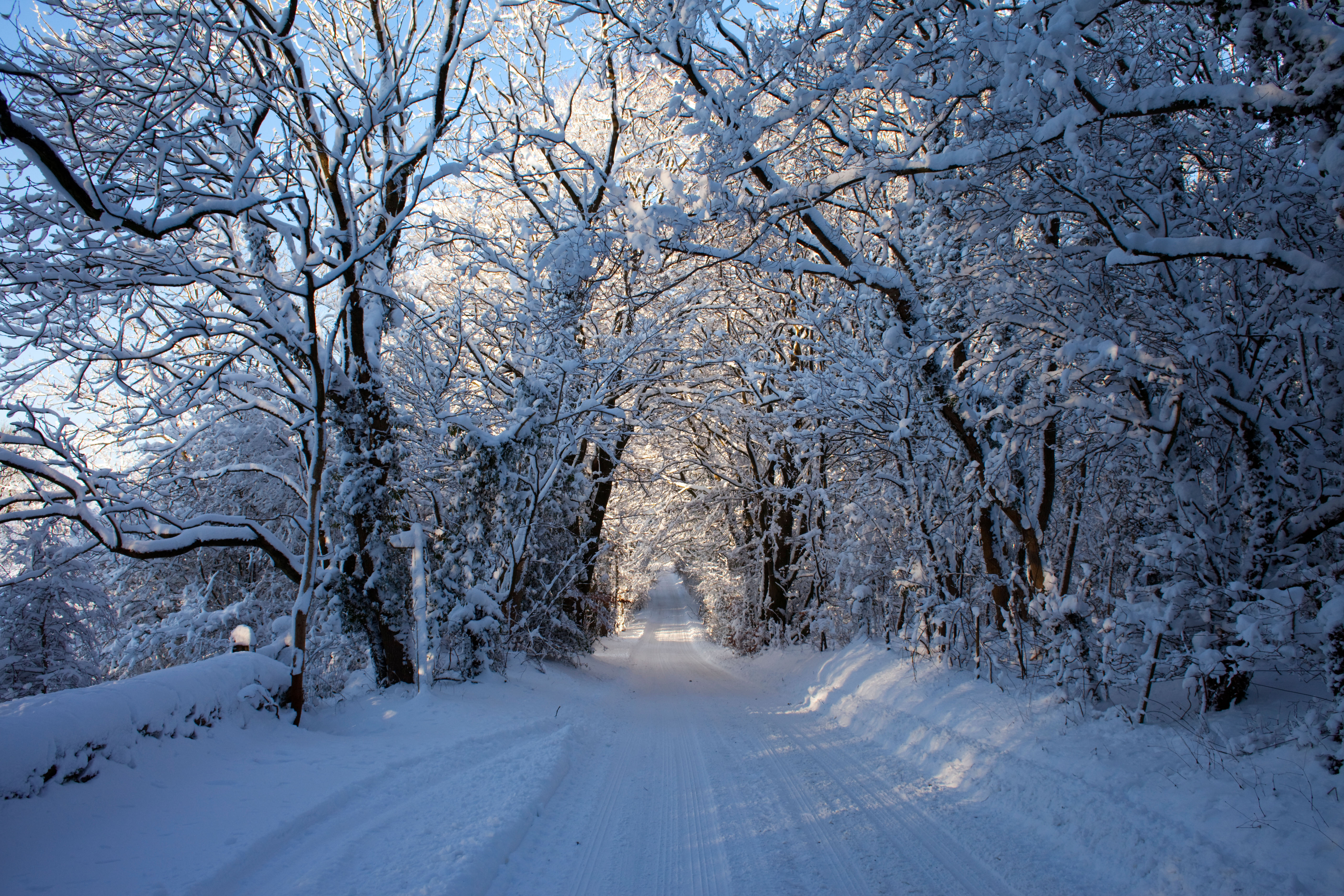 Bookmakers Coral have given 1-2 odds for a White ChristmasCredit: Alamy