The property unsurprisingly had a thorough clean-up before being sold (Picture: BPM Media)

A property branded ‘the UK’s most disgusting home’ has sold for £145,000 after bidders unexpectedly went to battle at auction.

Shocking pictures show cider bottles full of urine cover the floor and dirt envelope the walls at the semi-detached home in Stoke, Plymouth.

Newspapers – one dating back to 2008 – were discovered buried amongst waist-high piles of rubbish, including carrier bags, milk cartons and pizza boxes.

Outside the house, nettles and vines had grown out-of-control, seemingly making it hard for someone to get inside without hurting themselves.

The semi-detached, three-bedroom property had a guide price of £110,000 when it went under the hammer.

The price was bumped up by £5,000 a time before a proxy bid sealed the deal at Auction House Devon and Cornwall.

It went for £35,000 more than expected on Thursday after a rubbish removal company cleaned it top to bottom. 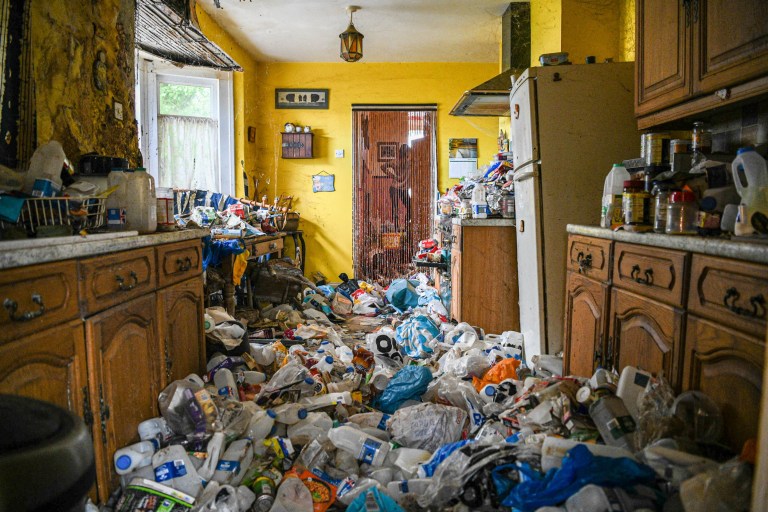 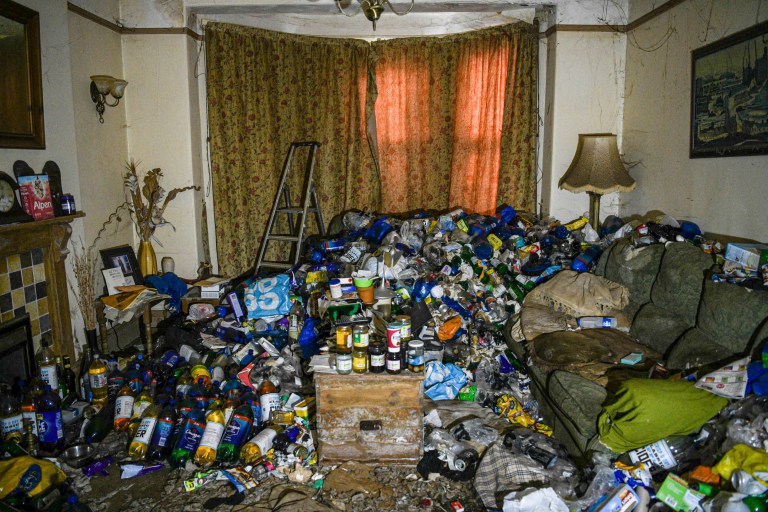 It sold for £35,000 more than predicted this week (Picture: Plymouth Live/BPM Media) 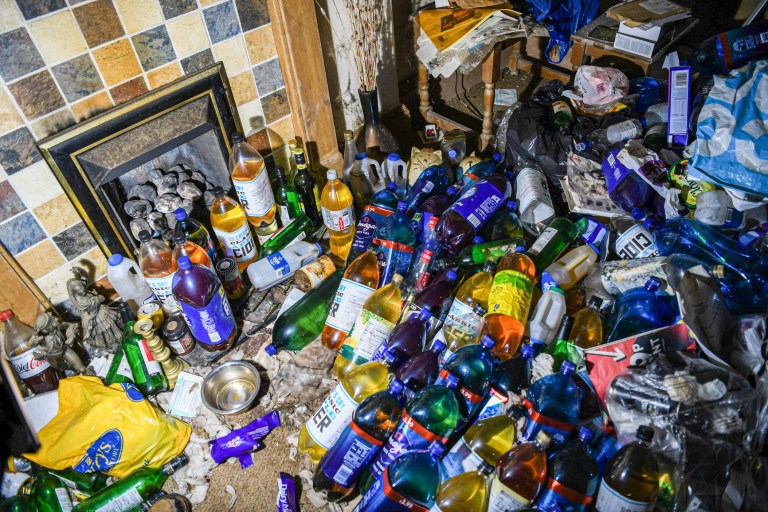 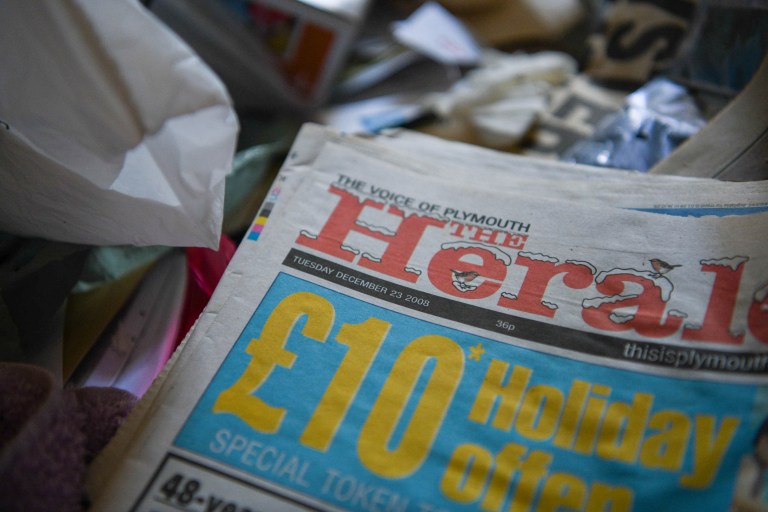 A newspaper from December 2008 was found (Picture: Plymouth Live/BPM Media) 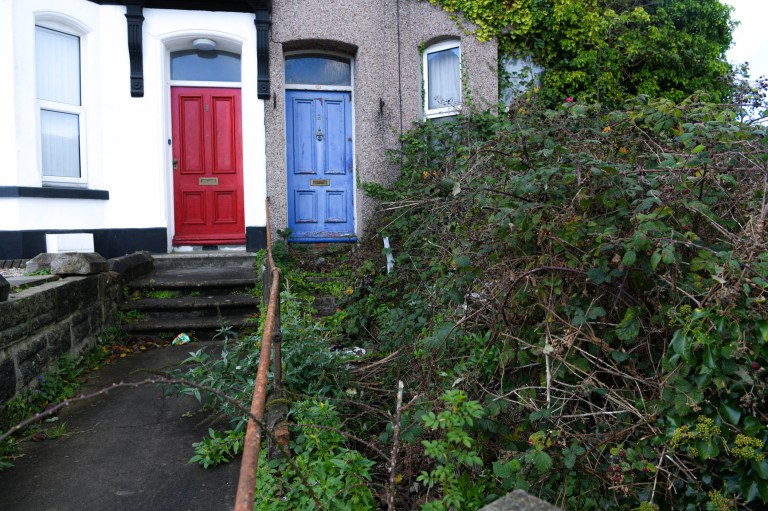 Visitors had to climb over nettles to get inside (Picture: Plymouth Live/BPM Media)

The house had been acquired by a property company after the previous owner passed away.

Their son had been ‘unable to cope’ with the situation.

The auctioneers weren’t originally able to access all the rooms due to all the rubbish.

It comes after another filthy house in Cardiff went on sale for £20,000.

Jim Demitriou, the national valuer for SDL auctions said: ‘The successful bidder will get everything that’s inside the home.

‘It saves the owner the trouble of clearing it out. That’s why it is more suited to an auction.

‘The fact that it’s messy means that it stands out, it gets your attention.

‘We’ve had a lot of interest in it. We’ve got about 90 people waiting to view it and about 40 registered to bid.’ 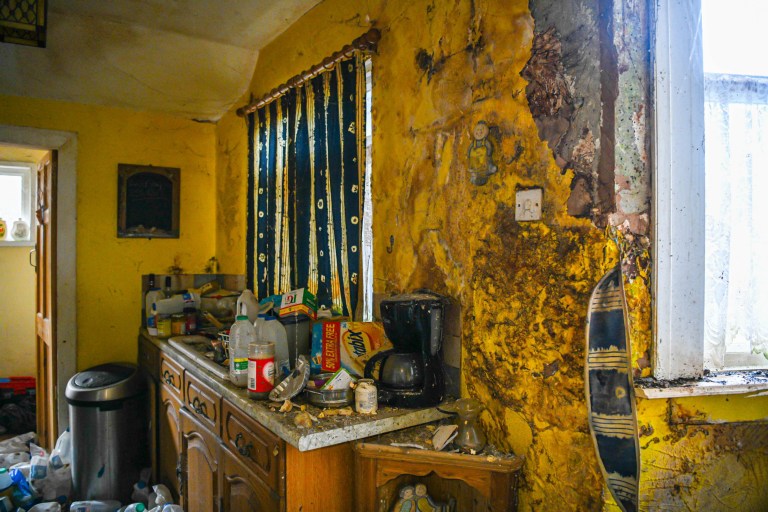 The house in Plymouth originally had a guide price of £110,000 (Picture: Plymouth Live/BPM Media) 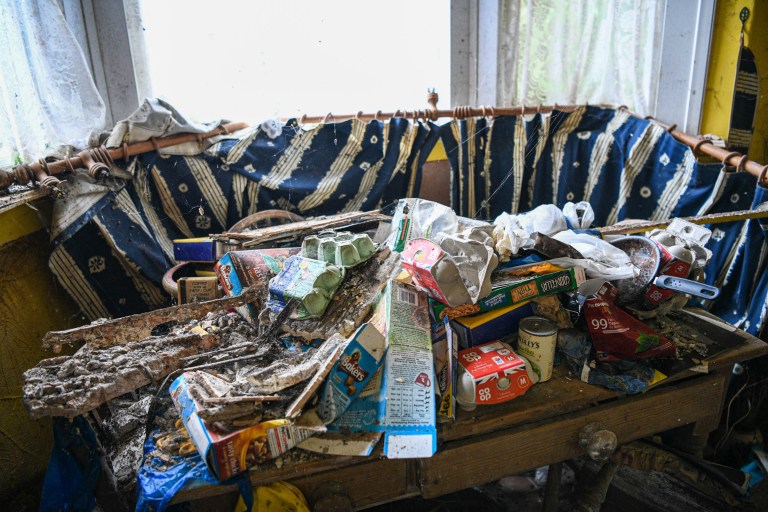 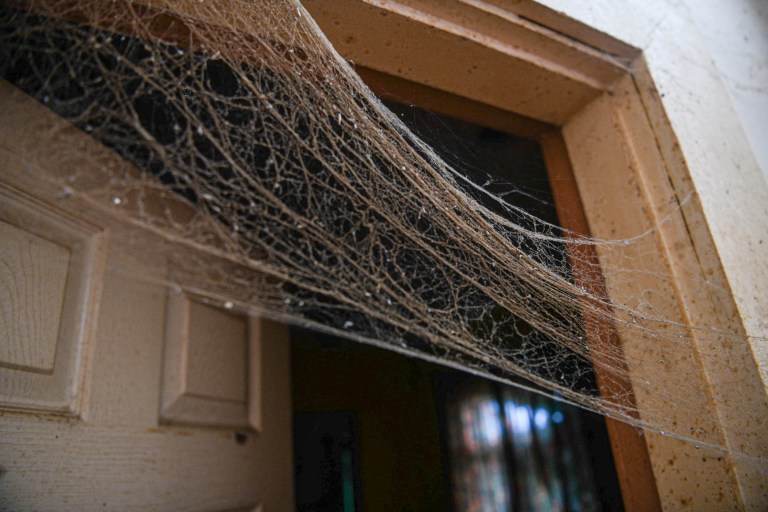 The place was desperately in need of a spruce-up… to say the least (Picture: Plymouth Live/BPM Media) 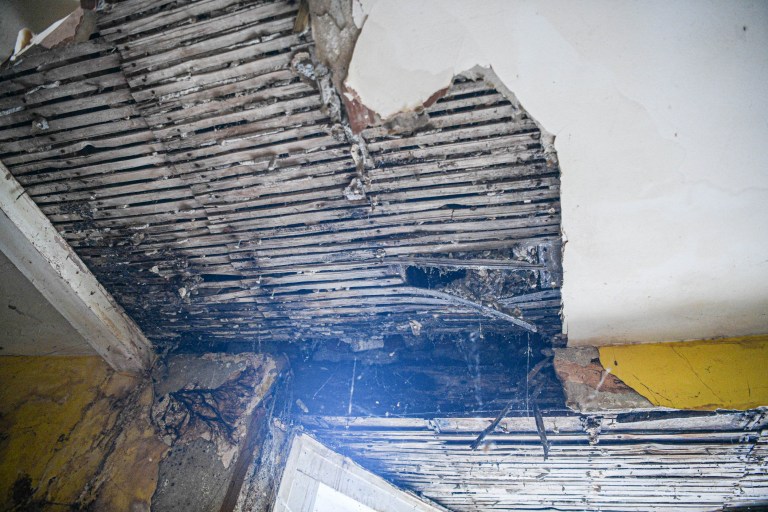