A UNIVERSITY student took his own life after being accused of plagiarism in his final dissertation, an inquest has heard.

Alistair Hall, 22, was found dead in his room in student halls in Portsmouth after suffering a heart arrhythmia, having taken an overdose of a drug he had ordered on the internet.

Alistair Hall, 22, was found dead at his student halls in PortsmouthCredit: Google Maps 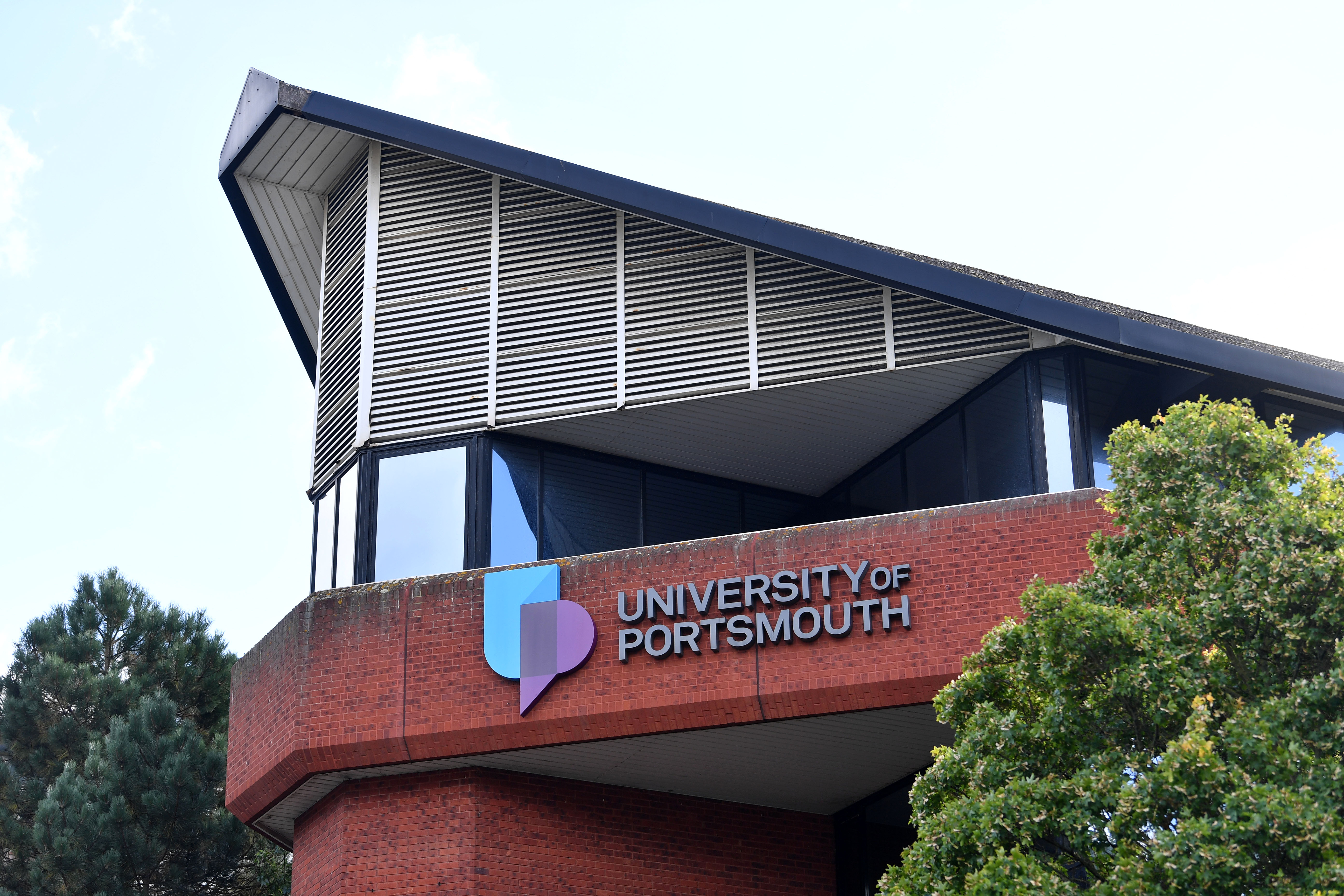 The University of Portsmouth student took his own life after being accused of plagiarismCredit: BPM

A note found on his computer stated that “things went wrong one too many times” and referred to a previous suicide attempt when he had problems with his A-Levels, as well as the death of his mother.

The inquest heard that the “kind and gentle” University of Portsmouth student had been informed a month before his death that his dissertation would receive a zero mark because it was considered to have plagiarised an example work provided for his course.

Although Alistair would have had his dissertation discounted, his previous grades meant he would still have graduated and he was posthumously awarded a 2.1 degree in diagnostic radiography, the hearing was told.

Future employers would also not have been actively informed about the ruling, the Portsmouth hearing heard.

But tragically, Alistair was found dead at Unite Chaucer House on June 27 2020.

Recording a verdict of suicide, the coroner, Christopher Wilkinson, said: “He was a very special young man to his family, a very cherished son, someone who was polite, kind, gentle, sensitive, respectful and dedicated.

“It appears he had applied himself to his studies, he had ambitions in his life which he was looking to develop, both academically, personal and professional.

“It’s reflected in his posthumous degree the work that he had put into that three-year degree where he was a credit to the university.”

Mr Wilkinson said that he believed the plagiarism accusation had contributed to his personal struggles in “finding his place in the world”.

“In the end, those underlying feelings which had never left Alistair came to the fore as well as the more acute pressures of the dissertation,” he added.

“While I do not believe that was the sole reason, I can only believe it had an impact on his way of thinking.”

In a statement read to the hearing, his family said: “Alistair was very special to all of us, a miracle IVF baby, so-wanted, and a beautiful gift to us.

“Tragically his birth mother died when he was 18 months old.

“He was a happy boy, bright, kind, gentle and respectful.”