US Capitol police officer dies after being injured at Trump riots

A police officer has died after responding to the riots

The US Capitol Police says an officer who was injured after responding to riots at the Capitol has died.

Officer Brian D Sicknick was injured while physically engaging with pro-Trump supporters in Washington on Wednesday.

He collapsed after returning to his division office. He was taken to a local hospital where he died at about 9.30pm on Thursday.

His death will be investigated by the Metropolitan Police Department’s Homicide Branch, the Capitol Police and federal investigators.

Democratic leaders of the House Appropriations Committee said the ‘tragic loss’ of a Capitol police officer ‘should remind all of us of the bravery of the law enforcement officers who protected us, our colleagues, Congressional staff, the press corps and other essential workers’ during the hours-long takeover of the Capitol by pro-Trump protesters’.

The tragic news comes after the president finally condemned his supporters, claiming he was ‘outraged’ by Wednesday’s ‘heinous’ attack.

He said: ‘The demonstrators who infiltrated the Capitol have defiled the seat of American democracy.

Supporters of President Donald Trump climb the West wall of the U.S. Capitol on Wednesday, Jan. 6, 2021, in Washington (Picture: AP)

Supporters of US President Donald Trump inside the US Capitol on January 6, 2021, in Washington, DC (Picture: AFP via Getty Images)

‘To those who engage in the acts of violence and destruction: you do not represent our country. And to those who broke the law: you will pay.’

The US leader also finally accepted the election result, telling Americans ‘serving as your president has been the honour of my lifetime’.

Mr Trump did not address his role in inciting the violence in his speech – but he did tell his supporters that, while he knows they are ‘disappointed’, he wanted them to know ‘our incredible journey is only just beginning’.

This is a breaking story – more follows. 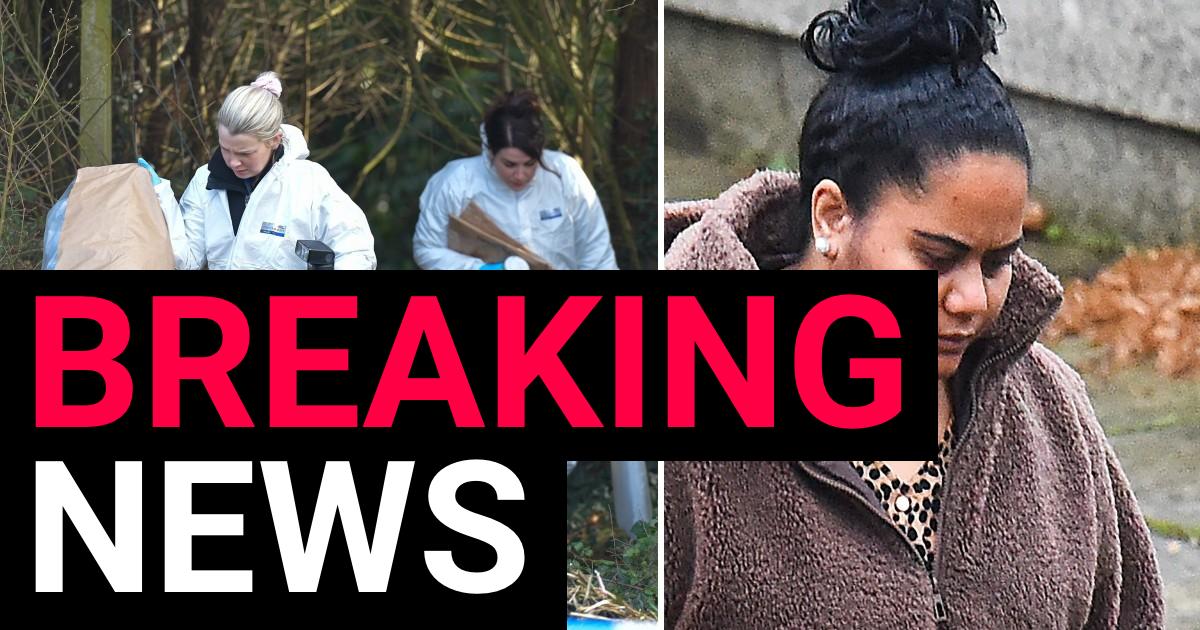