FURIOUS residents claim they have been trapped on their street for more than a YEAR after the council closed off a bridge.

Locals in Newport say the authorities have “forgotten” them after their only access road was blocked off months ago. 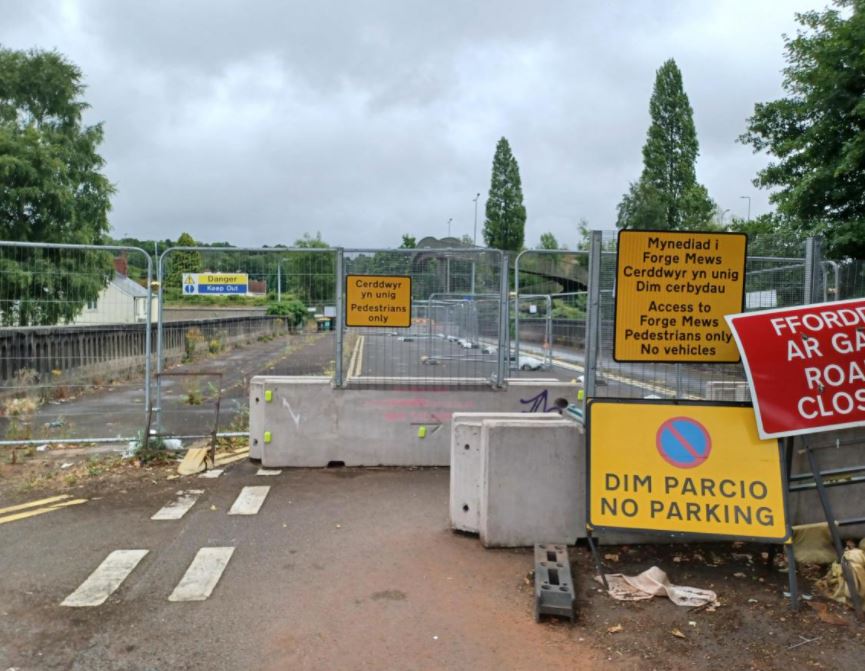 The bridge is the only access road to Forge MewsCredit: South Wales Argus

Old Bassaleg Bridge was closed for urgent repair on 6 August 2021 and is yet to reopen.

When it was first closed, an access point was built to ease the problem, but that too has since been blocked off.

Only pedestrians are now able to use the bridge and those who live in Forge Mews have to park across the Ebbw River.

But locals say there cars have been vandalised as they are parked so far away. 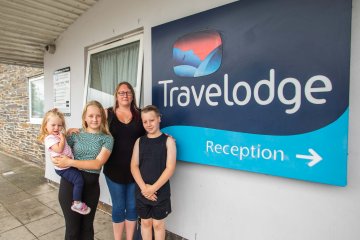 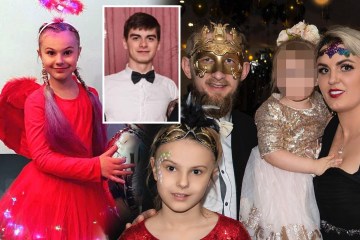 They also worry about crossing the bridge in winter if the repairs aren’t finished in time, describing it as an “ice rink.”

“They [Newpoert City Council] are scared to see us.”

“Why can the council spend £27 million on a super centre in Ringland but can’t repair our bridge?

“This is an emergency – it’s affecting our sanity.

“The next stop is we stop paying council tax.”

Several people who live on the street have health and mobility issues and rely on easy access to medical care.

Many are concerned about emergency services not being able to access the road, leaving them in danger and the area effectively lawless.

There are now further plans to redevelop a cottage on the road into flats, which residents object to on the basis it will cause more disruption.

They worry that increased footfall could further damage the bridge and lead to even more closures.

A Newport City Council spokesperson said: “Investigations into the issues with the Old Bassaleg Bridge have been carried out, and we are currently working with specialists on putting together options for repairing the bridge.

“This is a complex process that has been further affected by the presence of numerous utility services apparatus within and below the bridge structure.

“We are expecting to be able to commence repair work soon and will keep residents of Forge Mews updated as to when this will start once we have a date finalised.

“We are committed to getting this issue resolved as soon as possible.

“We are also looking at sorting out alternative arrangements for maintaining the grass. We will keep residents informed of this as well once a solution has been found.” 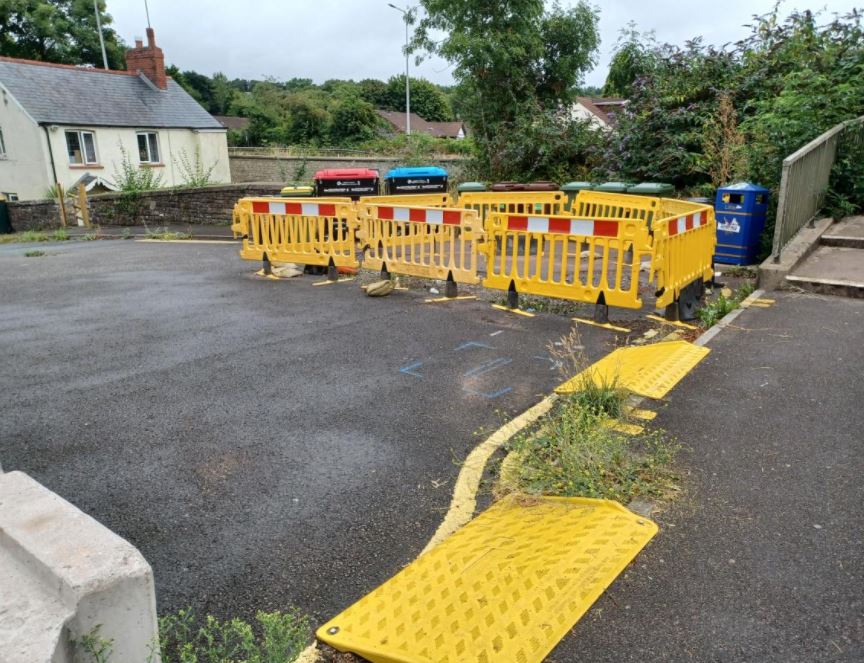 They have also objected to the planned redevelopment of a cottage into flats over fears of more disruptionCredit: South Wales Argus