What happened to Ben Needham and what would he look like now?

TODDLER Ben Needham was playing at his grandparents’ farmhouse on the Greek island of Kos when he disappeared, never to be seen since.

As Ben’s heartbroken mum has come forward once more to ask for closure, here’s the latest on the unresolved case.

Ben was just 21-months-old when he went missing from a farmhouse in KosCredit: pixel GRG

Who is Ben Needham and how did he disappear?

On July 24, 1991, little Ben was being looked after by his grandparents while mum Kerry went to work at a local hotel when he disappeared.

At first, the family began to search nearby for the tot, assuming that he had wandered off, but could find no sign of him.

Eventually the search was widened, but to no avail. To this day no one knows if Ben is alive or dead.

Cops believe he was accidentally hit by a digger driven by Konstantinos Barkas but there has been no sign of his body.

His bloodied sandal and toy car were discovered after police carried out a huge excavation of the site in 2016, but no further information emerged. 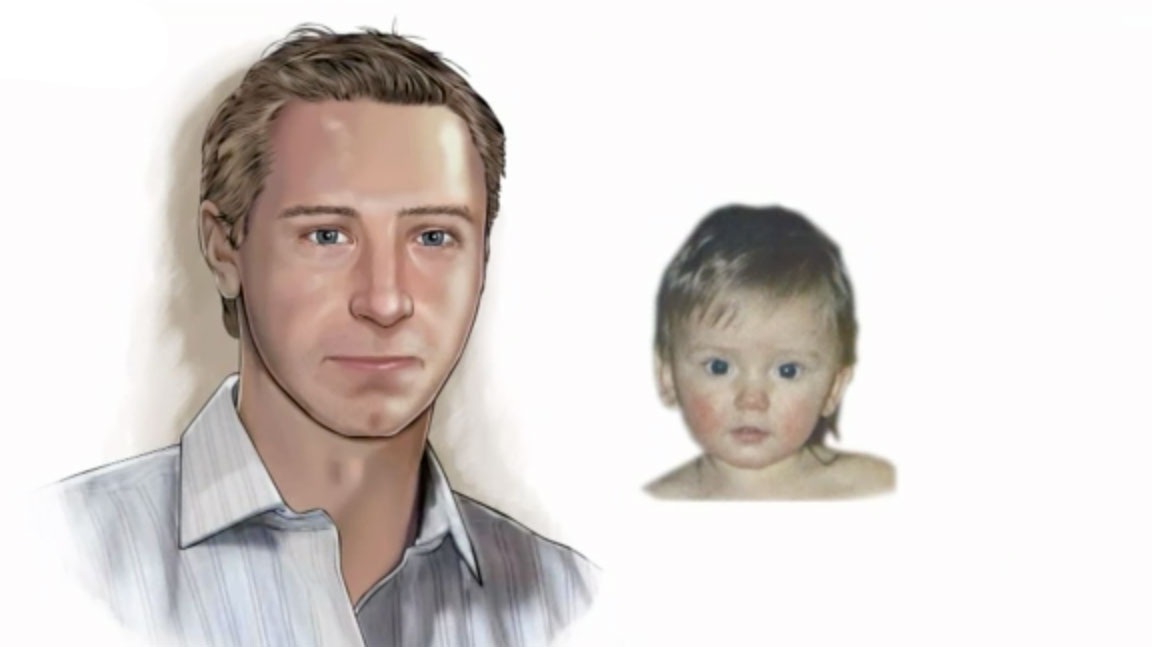 What happened in the search for Ben Needham in Kos?

Ben’s mum, Kerry Needham, still believes her son is alive and has made another emotional plea ahead of the 30th anniversary of Ben’s disappearance this year.

She said: “I still have that hope that South Yorkshire Police are wrong. And while there is no evidence to show me, I have to believe he is still alive.

“There’s not a single thread of evidence to say otherwise.”

She called on anyone with knowledge of her missing son to come forward, in wake of three witnesses sharing shocking new information on the case.

They claimed to have seen a Boy matching Ben’s description hundreds of miles away on a beach in Korfu, as Kerry told The Mirror how she is “scared to get her hopes up”.

This is the 30-year search for missing Ben:

Police released an image in 2013 of what they believe Ben would look like as an adult.

The artist impression showed a man with sandy blonde hair and blue eyes.

In 2016, police eliminated 30 people who resembled the image using DNA.

There have been more than 300 sightings of boys matching Ben’s description both on the Greek mainland and Greek islands.

Now an “incredible” new age-progression image has been released of Ben that was created by a National Crime Agency-listed forensic artist.

Kerry wants to “blow up the internet” and circulate the shot far and wide in hopes of finding her son, who she last seen when he was just 21-months-old. 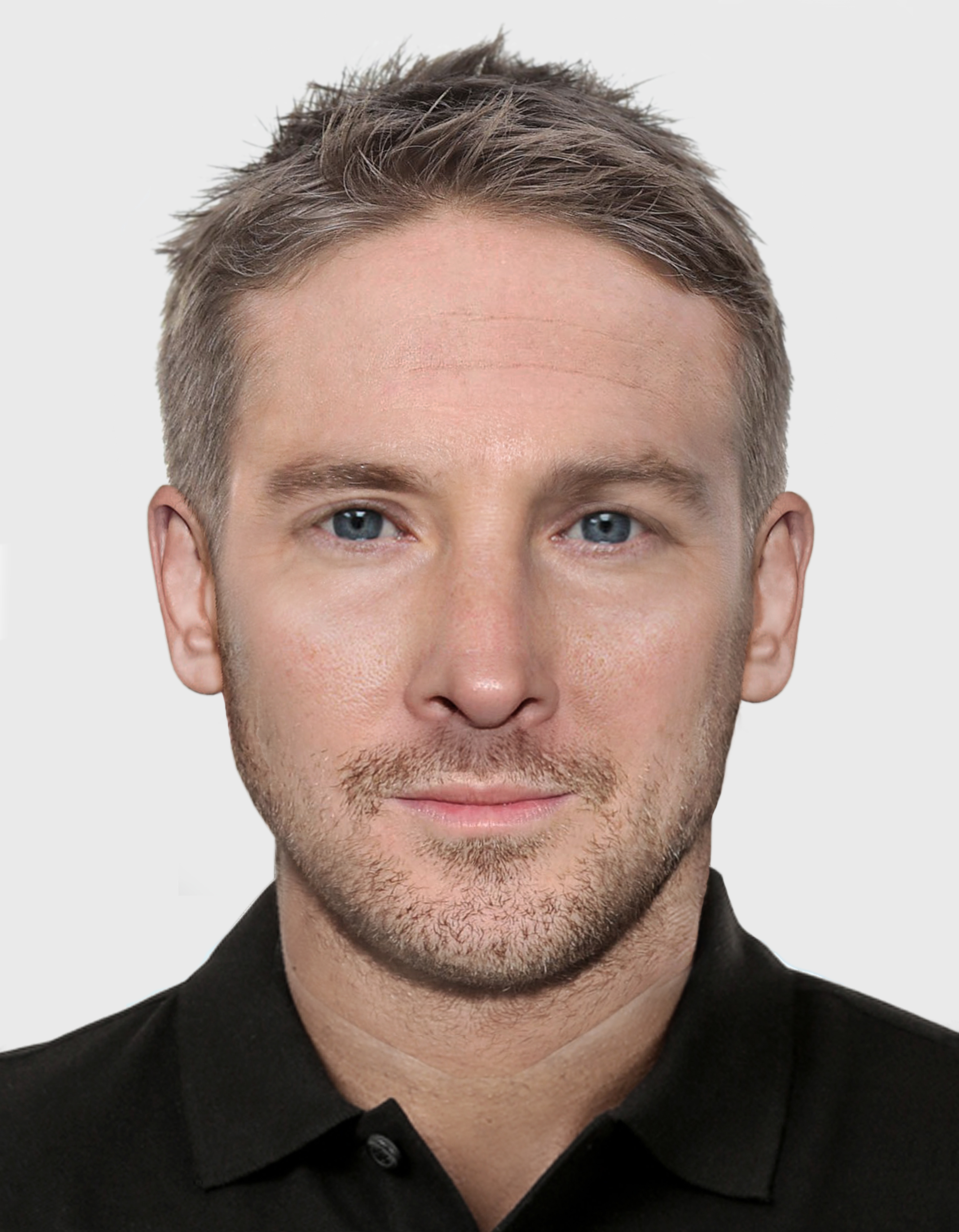 A new age-progression picture has been released showing what Ben would look like nowCredit: Daily Mirror

Could he still be alive?

Mum Kerry still believes her son is alive and has “hopes that South Yorkshire Police are wrong”, as detectives believe he died in an accident near to the farmhouse.

But Kerry says there is “not a shred of evidence” to confirm this and amid the fresh claims from witnesses, she has new hope.

The boy found in Corfu on a beach was found wearing a white t-shirt, was speaking English and also “crying desperately” by a teenage female kitchen-hand, according to claims.

She turned up to work at a local campsite with the boy and was holding his hand.

She took him to her workplace as she thought his family might be staying there – however she allegedly then kept the child “for herself”, witnesses claimed.

Two other witnesses confirmed seeing the youngster at the campsite, with one saying it has “haunted” her ever since.

“We need to keep on searching for Ben,” Kerry said.