LENT is the most important festival in the Christian calendar.

It lasts for six weeks and will be here tomorrow, but what is Lent? 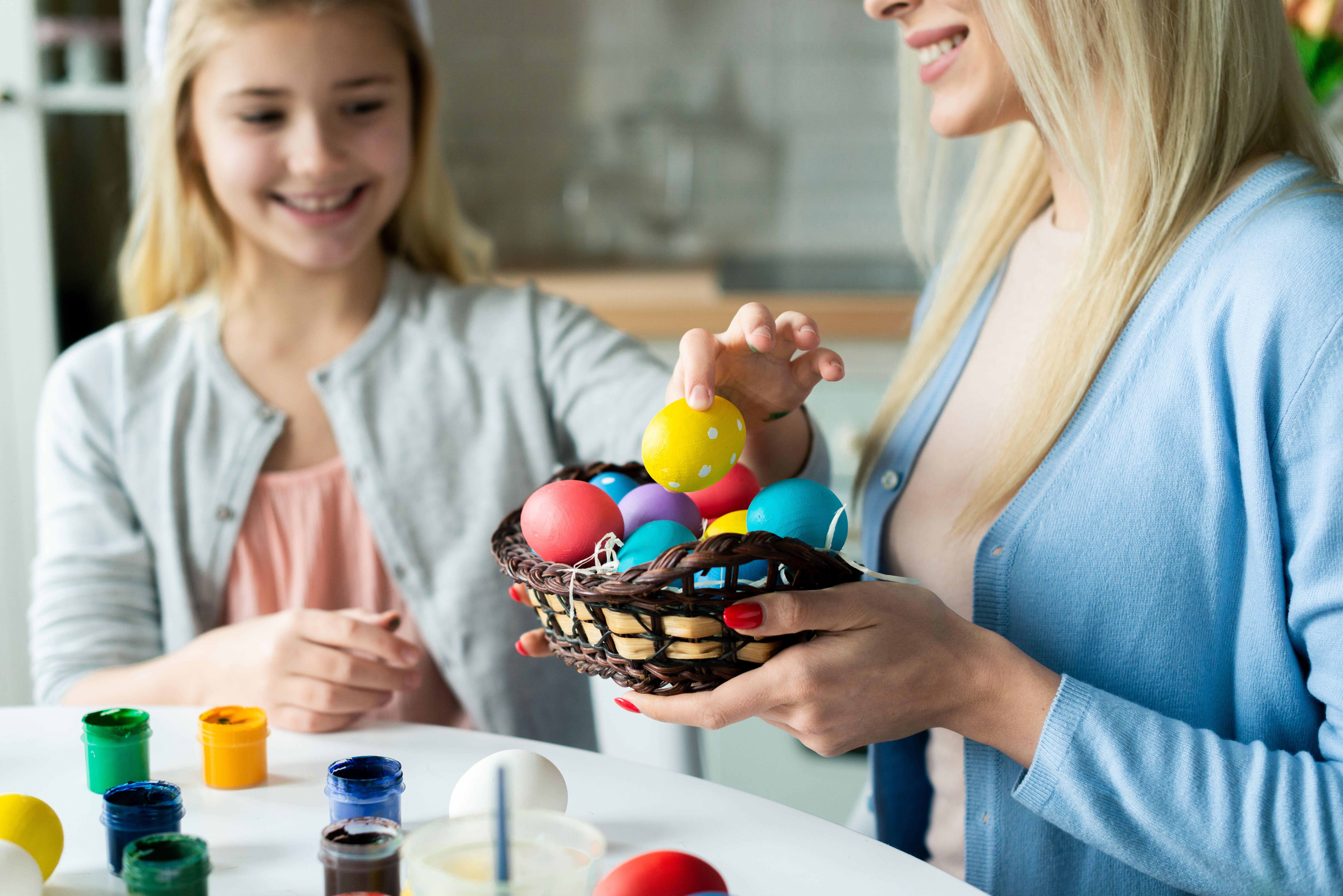 Lent is the six-week period leading up to Easter Sunday.

The actual length is 46 days – however, 40 of these are fasting days and six are Sundays.

Sundays in Lent are not counted in the forty days because each Sunday represents a “mini-Easter”.

The period of Lent is seen as a time of solemn observance and preparation for the celebration of the death and resurrection of Jesus at Easter.

From its start on Ash Wednesday until its official conclusion on Maundy Thursday, Lent has been a traditional time for fasting, giving something up, or abstinence.

Lent is an old English word meaning ‘lengthen’. Lent is observed in spring, when the days begin to get longer.

What is the story of Lent?

The word Lent comes from the Anglo Saxon word lencten, which means “spring”.

The forty days represent the time Jesus spent in the wilderness, enduring the temptation of Satan and preparing to begin his ministry.

It can also be seen to mirror the 40 hours that Jesus spent in the tomb prior to his resurrection.

Lent allows Christians to remember Jesus’s fasting in the desert. It is a time of giving things up and a test of self-discipline.

There are many foods that some Christians do not eat in Lent, such as meat and fish, fats, eggs, and milky foods. Some Christians just give up something they really enjoy, such as cakes or chocolate.

How is Lent celebrated?

Many Christians will use Lent to commit to fasting, choosing to abstain from certain foods, habits or vices.

Traditionally, Christians would fast during the 40 days of Lent, meaning they would have only one full meal a day and two small snacks.

However, nowadays Christians choose to abstain from something in particular – like a food item or luxury like chocolate or caffeine, or a particular habit like drinking or smoking.

In today’s technological age, others choose to give up social media or even using their phones.

What does Shrove Tuesday mean?

Also known as Pancake Day, Shrove Tuesday is the traditional feast day before the start of Lent on Ash Wednesday.

Shrove Tuesday always falls 47 days before Easter Sunday, so the date varies from year to year and falls between February 3 and March 9.

On Ash Wednesday, Christians and Catholics wear a smudge of ashes on their foreheads.

It is the day Christians confess their sins and show their devotion to God. 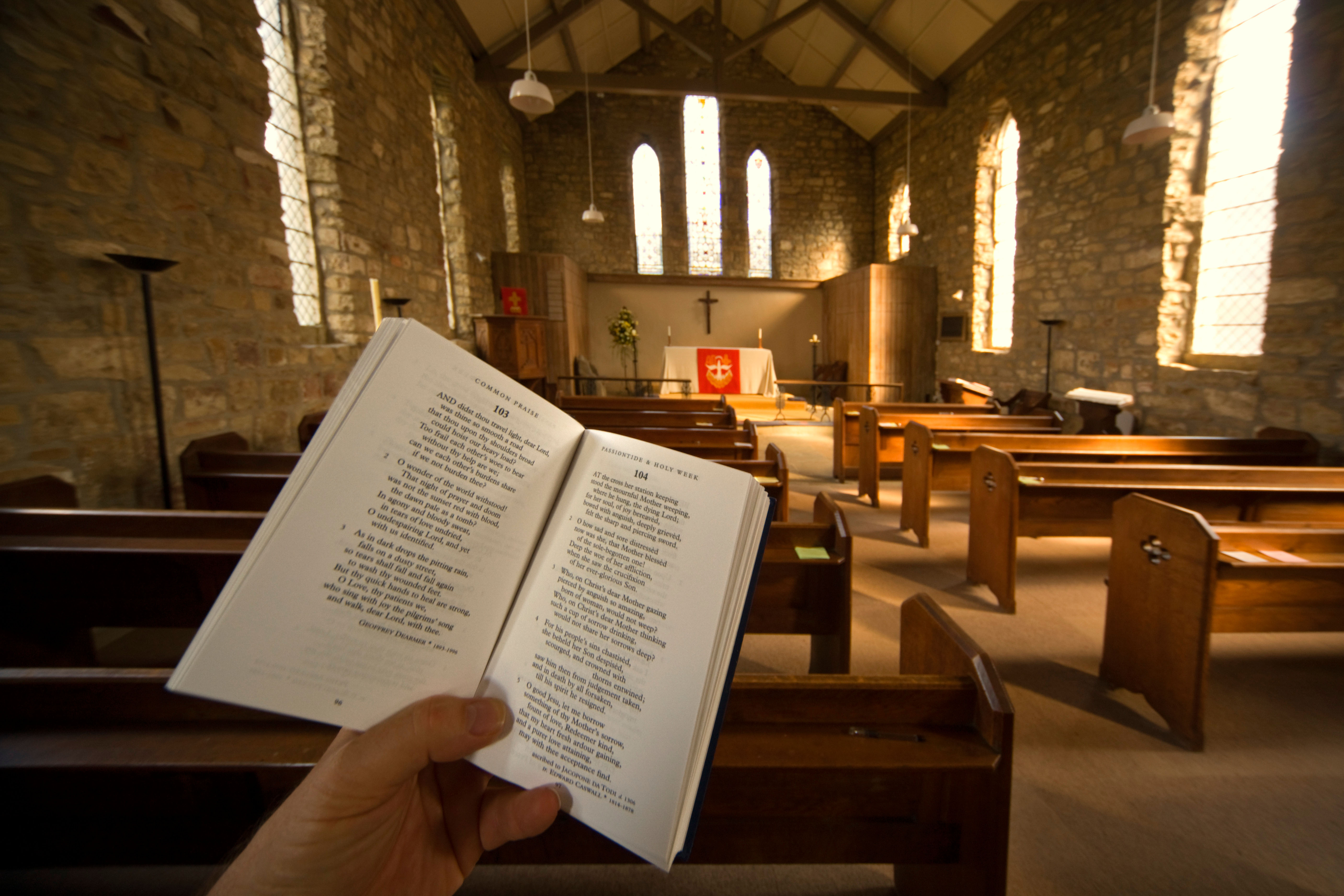 In today’s technological age, others choose to give up social media or even using their phones.