When will Elon Musk go to space? 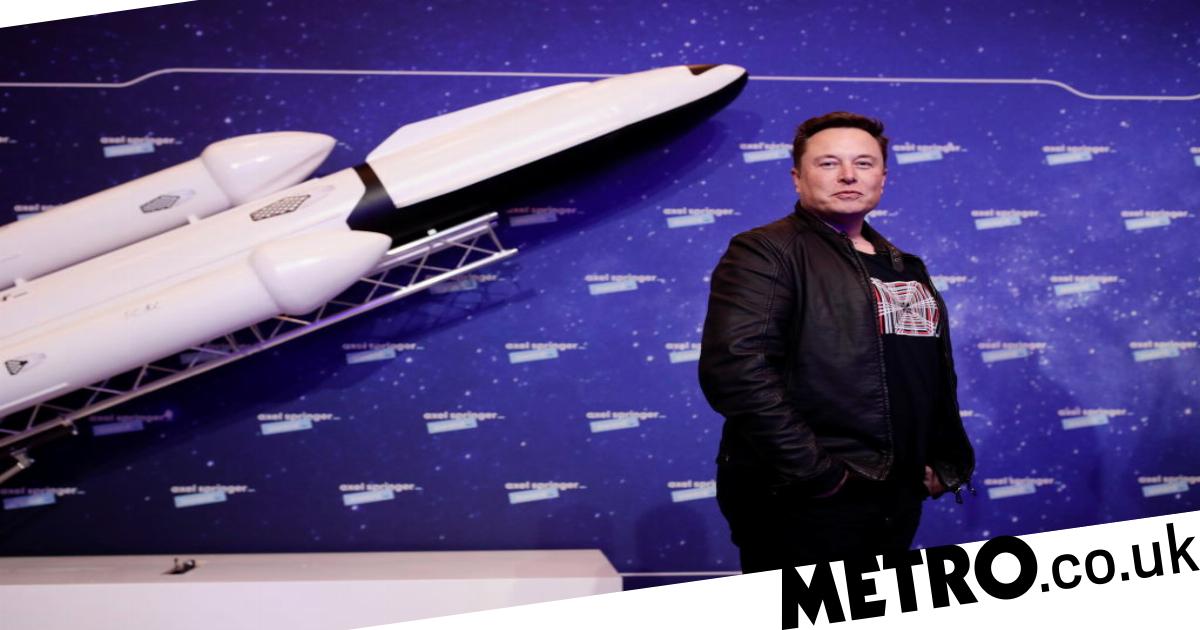 Elon Musk has been a pioneer in the Space Race for many years (Picture: Getty Images)

On Sunday, July 11, when over 30 million were watching England play Italy, something as equally out of this world as England reaching the Euro finals was happening: a billionaire was flying into space.

But Musk isn’t too far behind. When is Elon Musk flying to space?

When is Elon Musk’s flight to space?

Musk will be jetting off to space at some point… but it’s not clear exactly when.

He will be joining Branson when he goes though, as Branson told The Sunday Times that Musk has put down a $10,000 (approx. £7,244) deposit to reserve a seat on a future suborbital flight.

‘Elon’s a friend, and maybe I’ll travel on one of his ships one day,’ 70-year-old Branson told The Sunday Times.

Indeed, Elon was on hand to witness Branson’s flight, which lifted off from Spaceport America in New Mexico, Virgin Galactic’s commercial hub.

Musk has yet to comment on when he expects to sojourn up to space aboard Branson’s ship but, though we know he is expected to join Branson for his first outing, it likely won’t be his last.

The Tesla and SpaceX founder has been involved in the Space Race since the mid-2000s.

His company sent a team of astronauts into space earlier this year, and has plans to send its first cargo mission to Mars in 2022, according to its website, with a manned mission targeted for 2024.

Not only that, Musk believes there’s a ‘70 percent chance’ he’ll get to Mars within his lifetime, with plans to permanently live there.

‘We’ve recently made a number of breakthroughs that I am just really just fired up about,’Musk said during an interview with Axios on HBO.

Branson and Musk aren’t alone in the Space Race though.

Jeff Bezos will ride on the first crewed spaceflight of his company’s New Shepard vehicle, which is scheduled for July 20, the 52nd anniversary of the Apollo 11 moon landing.