Here we take a look at Lucy’s life. 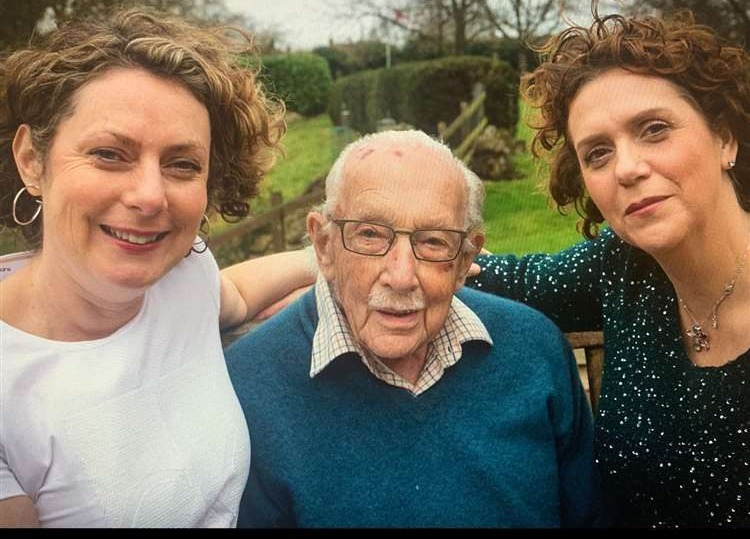 Lucy Teixeira is now based in Caversham, near Reading.

She started to work in homeopathy after the death of her mother in 2006.

According to her website her business specialises in “energetically rebalancing the body”.

She became interested in her career when she was treated by a homeopath in 2003 after she had suffered the effects of glandular fever as a child.

Lucy contacted a homeopath again in 2006 following the death of her mother from dementia.

She wrote on her website: “I contacted a homeopath during this time for emotional and physical help which kept me well during an incredibly sad time.”

She qualified in 2012 from The Contemporary College of Homeopathy and a year later completed An Advanced Diploma of Orion Homeopathic Training.

Lucy also qualified as a Homeobotanicals Practitioner in 2017. 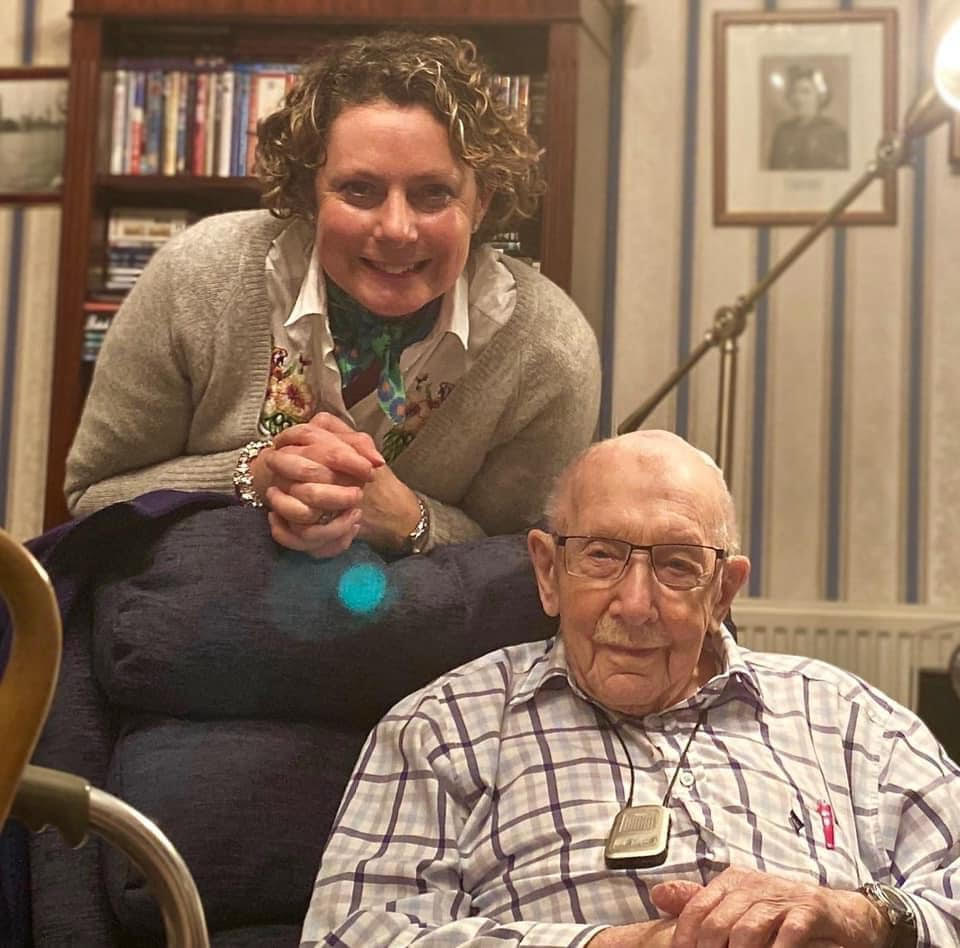 Is she married and how many children does she have?

In September he retained a golf championship title which was held at The Club at Mapledurham, Reading.

Very little is known about her husband or her eldest son.

How Captain Tom united the nation

April 2020 – Captain Tom Moore begins his fundraising effort to walk 100 laps of his garden before his 100th birthday with the aim of raising £1,000 for the NHS

April 15 – More than £7million is donated by over 340,000 supporters as celeb’s praise his heroic effort

April 16 – Captain Tom completes his 100 laps and vows to keep going if people are donating. He receives support from the Prime Minister and Royal family for his incredible achievement

April 30 – The hero’s fundraising page reaches £32million as he celebrates his 100th birthday. A military flypast honours his birthday milestone and he is made a honorary colonel

September – He signs a deal to film a biopic of his incredible life and writes bestselling autobiography, titled Tomorrow Will Be A Good Day

January 31, 2021 – His family reveal he has been admitted to hospital with pneumonia and Covid

Capt Tom became a national hero thanks to his charitable work for the NHSCredit: AFP or licensors

What did she say on Captain Tom Moore?

After her father’s incredible achievement, Lucy said she “just can’t believe what has happened”.

She told BBC: “My heart is bursting. Well done, Daddy.

“I’m having to get used to the thought of sharing you with millions and millions of people.”

Captain Tom Moore became a national hero after raising £32million for NHS charities by walking around his garden at the grand age of 100.

Following Captain Tom’s death, Hannah and Lucy paid an emotional tribute to the nation’s hero, speaking about the “laughter and tears” they shared together.

They said: “It is with great sadness that we announce the death of our dear father, Captain Sir Tom Moore.

“We are so grateful that we were with him during the last hours of his life; Hannah, Benjie and Georgia by his bedside and Lucy on FaceTime.

“We spent hours chatting to him, reminiscing about our childhood and our wonderful mother.

“We shared laughter and tears together.

“The last year of our father’s life was nothing short of remarkable. He was rejuvenated and experienced things he’d only ever dreamed of.

“Whilst he’d been in so many hearts for just a short time, he was an incredible father and grandfather, and he will stay alive in our hearts forever.

“The care our father received from the NHS and carers over the last few weeks and years of his life has been extraordinary.

“They have been unfalteringly professional, kind and compassionate and have given us many more years with him than we ever would have imagined.

“Over the past few days our father spoke a great deal about the last 12 months and how proud he felt at being able to leave behind the growing legacy of his Foundation.

“We politely ask for privacy at this time so we can grieve quietly as a family and remember the wonderful 100 years our father had.”