Who is exempt from Covid self-isolation?

Some people are exempt from self-isolating (Picture: Matthew Horwood/Getty Images)

The Government has revealed a ‘very narrow’ list of key industries where workers will be exempt from self-isolation rules if they have been double vaccinated.

Frontline NHS and social care workers have already been granted exemptions from self-isolation ‘in exceptional circumstances’ to alleviate pressure on hospitals – but this exemption list has been extended to cover 16 more sectors.

The change comes as many businesses such as TFL have reported staff shortages and some supermarket shelves are empty due to the number of people having to stay at home to isolate.

But who is exempt from self-isolation, and what rules do they have to follow?

Who is exempt from Covid self-isolation?

The new government guidance grants exemptions for some workers in the following industries: 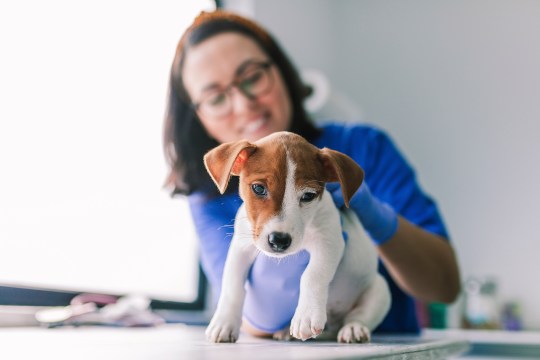 Veterinary medicines is one of the industries exempt from self-isolation rules (Picture: Getty Images/EyeEm)

But it adds that ‘in some exceptional cases’ there may be critical roles in other sectors which could be agreed on a case-by-case basis.

The updated guidance says ‘in the small number of situations where the self-isolation of close contacts would result in serious disruption to critical services, a limited number of named workers may be able to leave self-isolation under specific controls for the purpose of undertaking critical work only’.

The policy only applies to named workers if their employer has received a letter from the relevant government department.

‘This is not a blanket exemption for all workers in a sector,’ the guidance said. 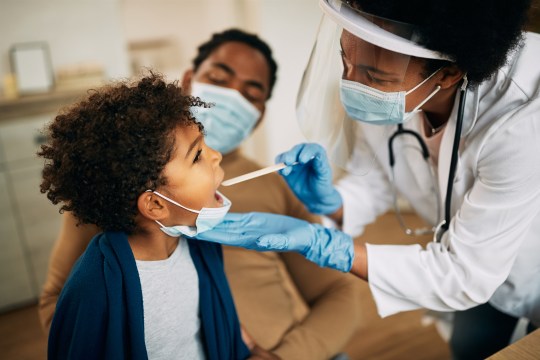 There is a different list of jobs that make you exempt from travel quarantine rules.

What are the rules for those who are exempt?

People in select roles will no longer have to miss work due to self-isolation.

The Department of Health and Social Care website states: ‘This will only apply to workers who are fully vaccinated (defined as someone who is 14 days post-final dose) and will be solely so that they can attend work.

‘They will otherwise need to continue to self-isolate as directed by NHS Test and Trace.’

They will also need to take a PCR test as soon as possible followed by daily lateral flow tests every day before work during their self-isolation period.

If they test positive or start to show symptoms they must self-isolate.

All other people must continue to follow current NHS Test and Trace self-isolation guidelines, which are generally to self-isolate for 10 days after testing positive or following close contact.